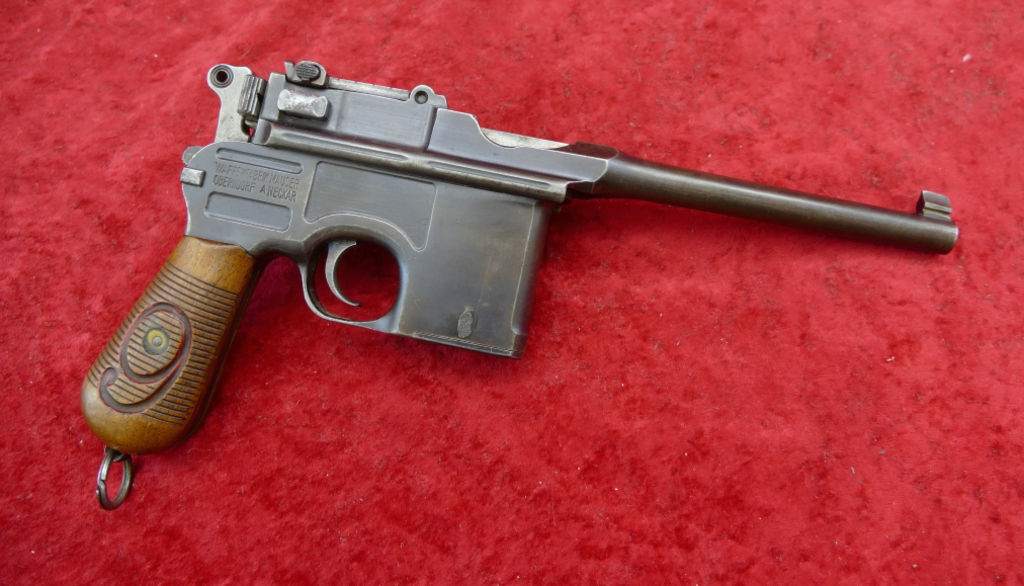 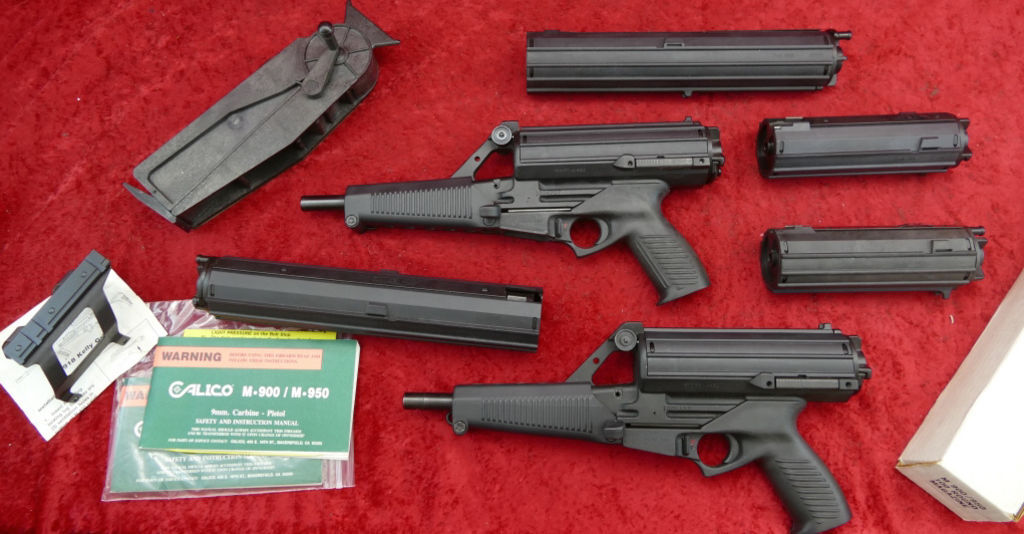 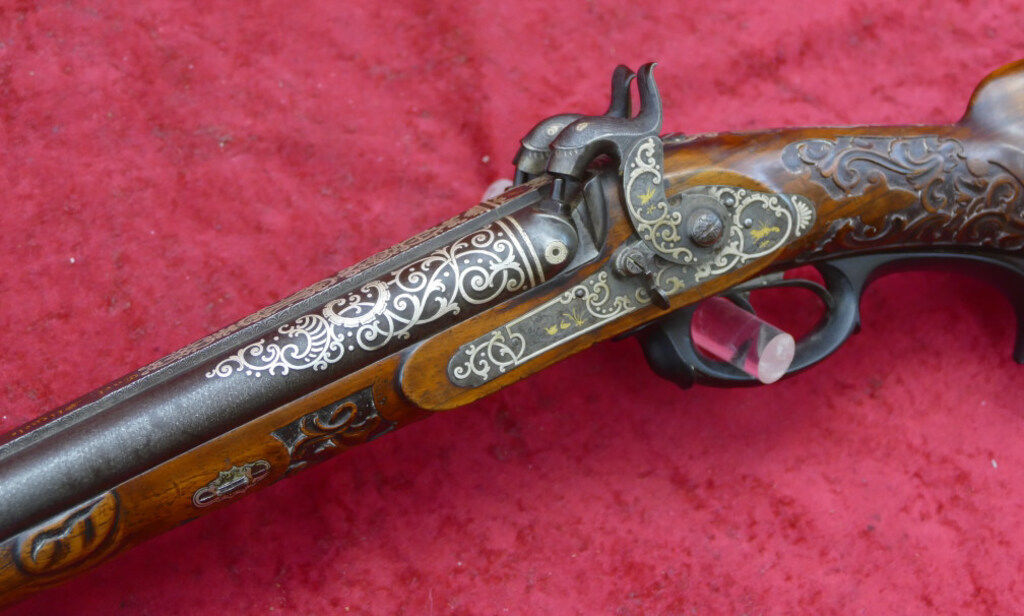 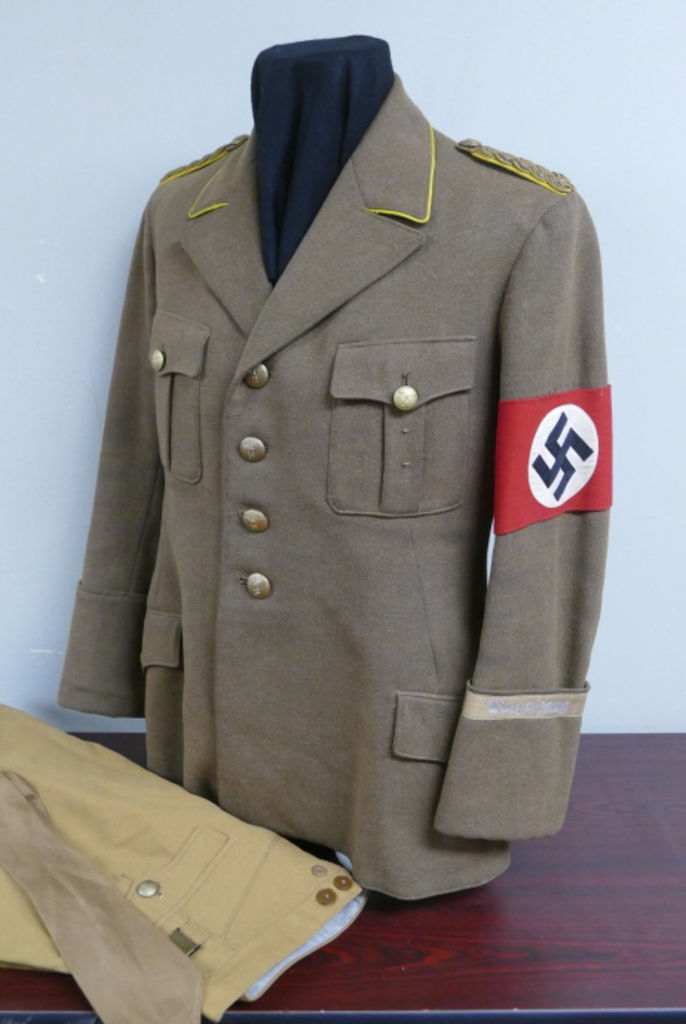 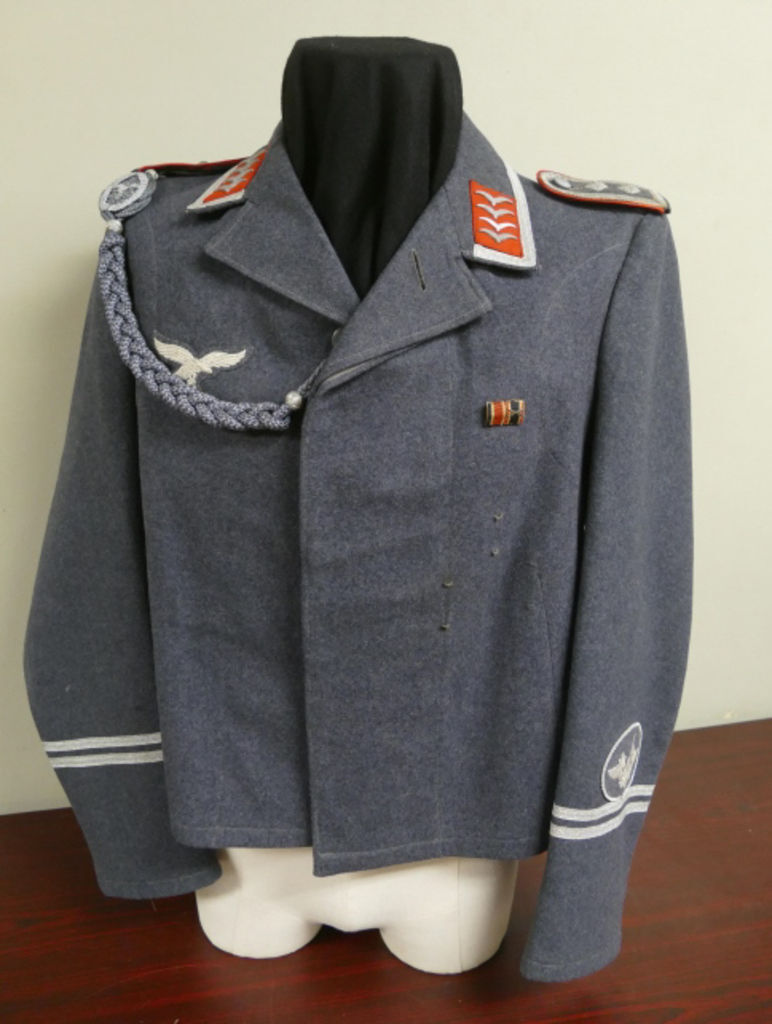 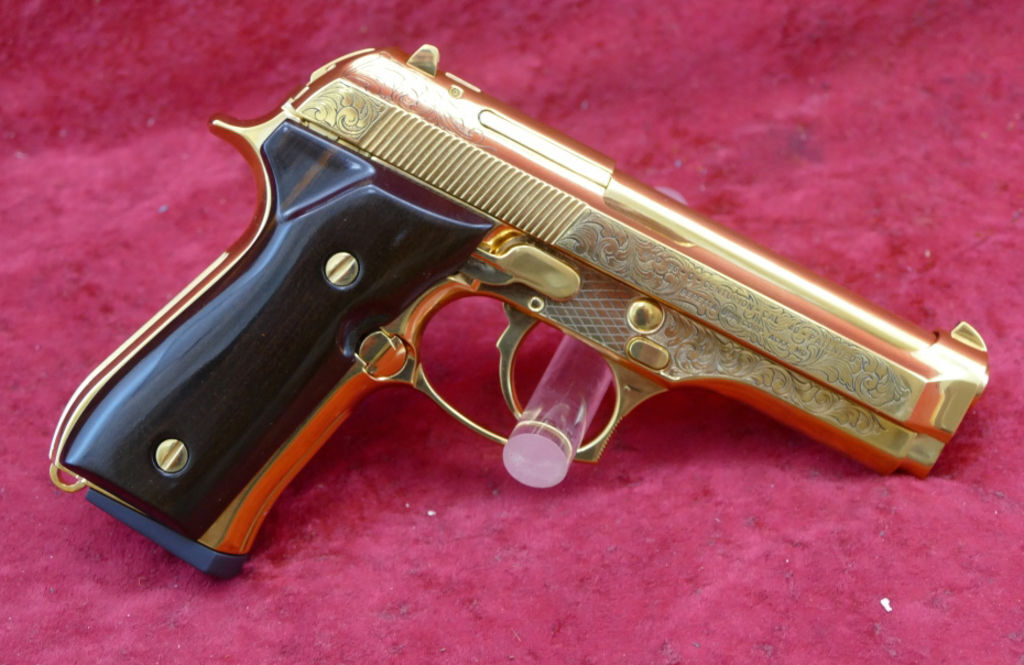 (Prairie du Chien, Wis.) Kramer Auction Service’s regular gun and military auctions have taken place exclusively online since the Covid-19 pandemic began causing the restrictions and safety guidance on indoor gatherings earlier this year. That has not slowed the interest in auction items as seen in their recent special summer auction.

The top selling lot was a Mauser Red 9 broom handle pistol. This good example of a desirable military pistol has good original blue with some holster wear and mixed spots. The pistol sold for a final online price of $3,910.

The auction featured a nice selection of desirable World War II items including an early SA dagger with full signature of Ernest Rohm. The signature was ordered to be ground off once Rohm was deemed a traitor by Hitler. A very rare Nazi dagger with worn scabbard, it brought $3,220. A World War II German political officer’s uniform sold for $1,840, while a German Luftwaffe tunic was auctioned for $1,265.

One of the fanciest items at auction was a silver and gold inlaid double barrel percussion shotgun. The antique 20 gauge is marked Carl Steigle in Munchen. This beautifully finished early German double barrel shotgun sold for $2,990.

Another unique lot was a pair of Calico M950 9mm semi-automatic pistols. The pistols’ distinguishing feature is to feed from a helical magazine mounted on top. The pistol pair also included three additional 100 round magazines, two additional standard 50 round mags, and mag loader. The pistols sold for $1,495.

Kramer Auction service is getting ready for their next large firearm auction on Friday, August 14th. Find details on that and other auctions at kramersales.com.