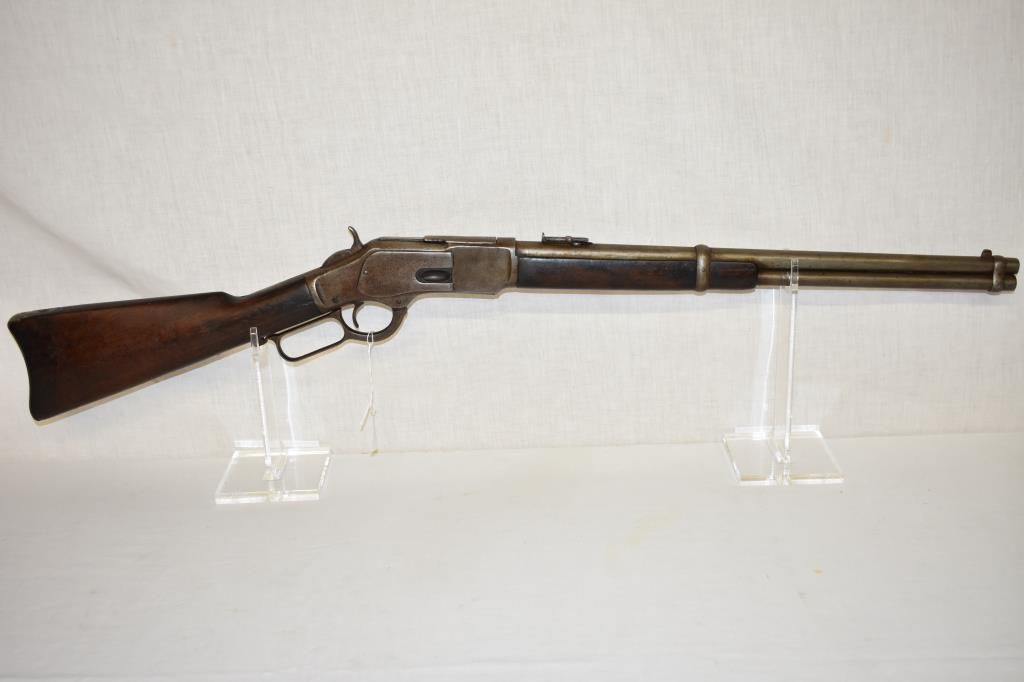 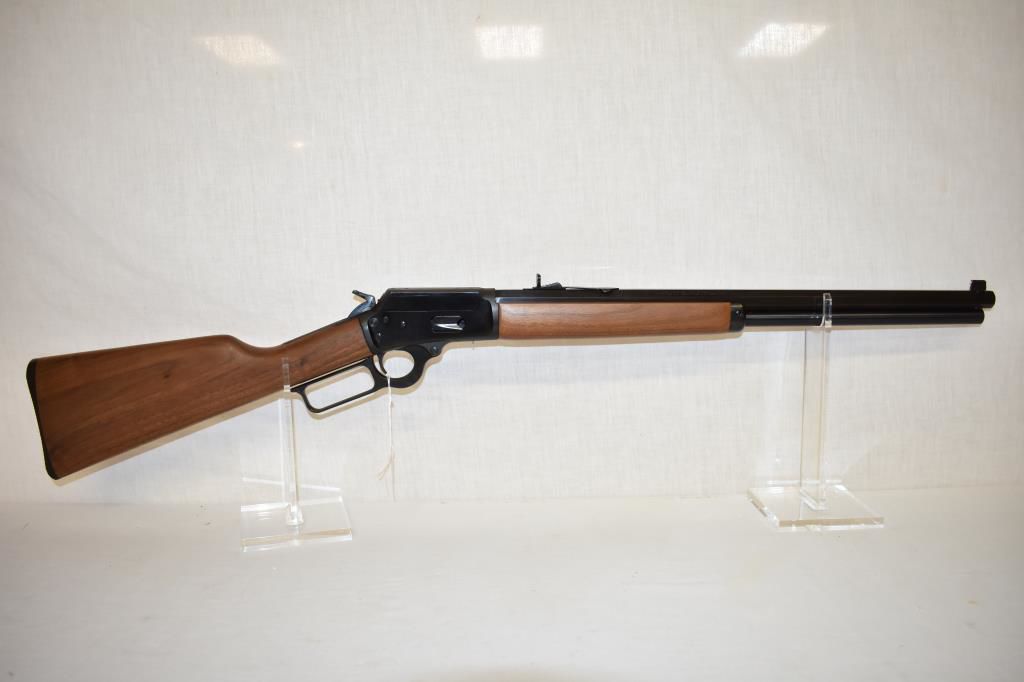 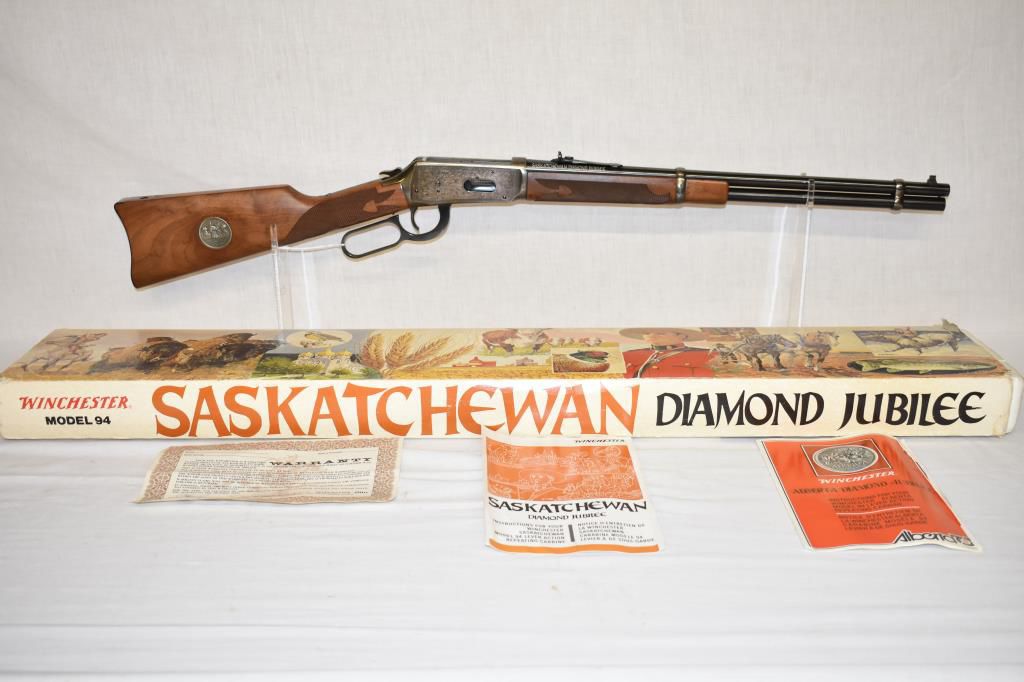 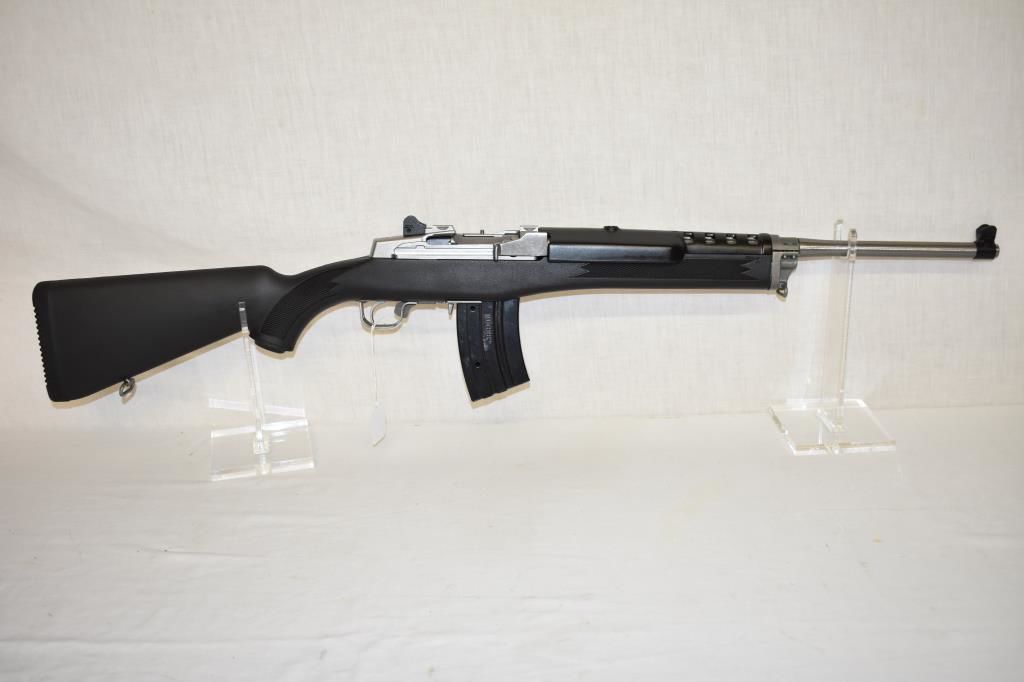 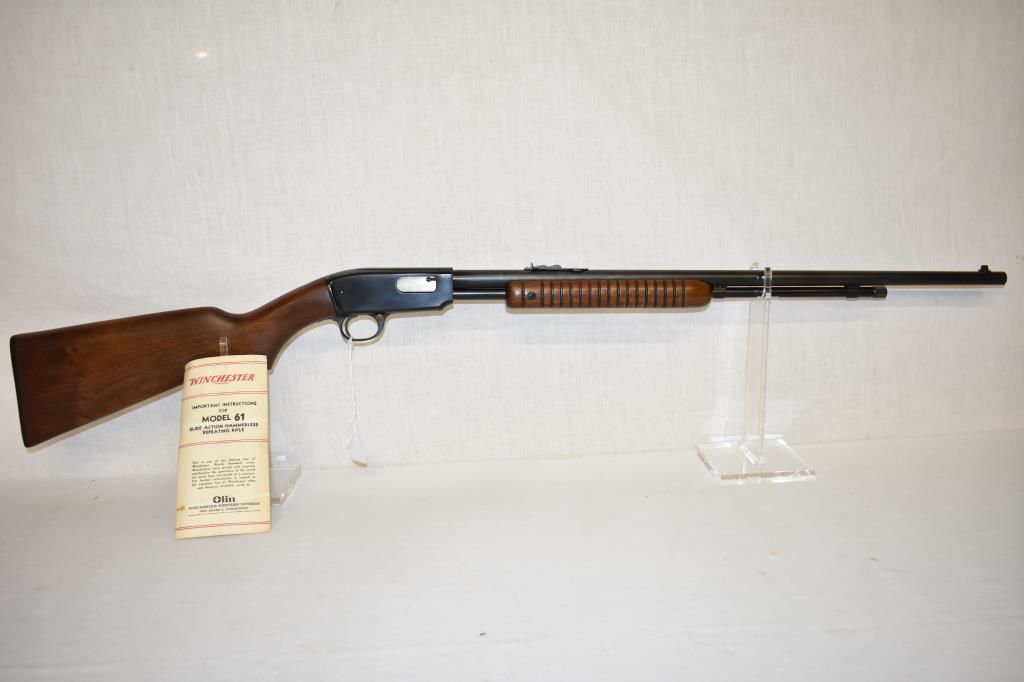 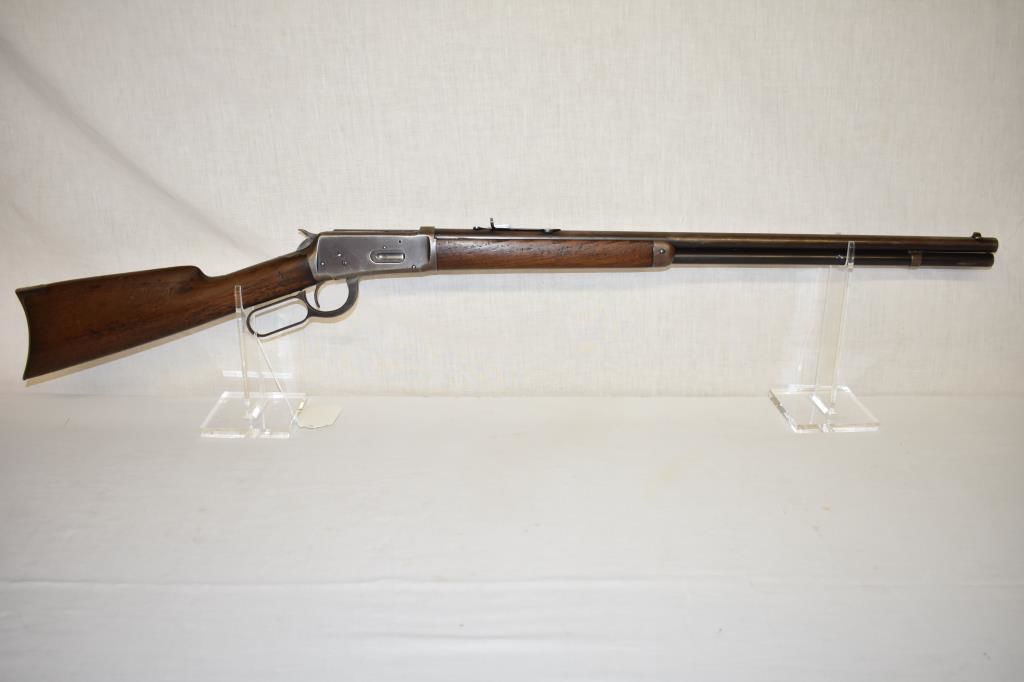 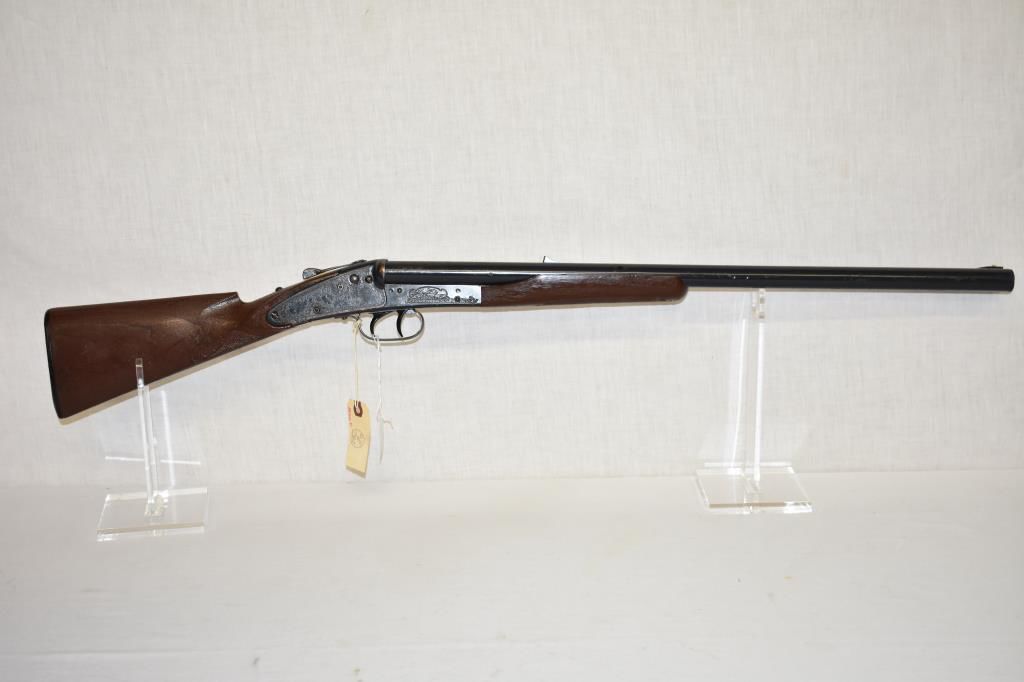 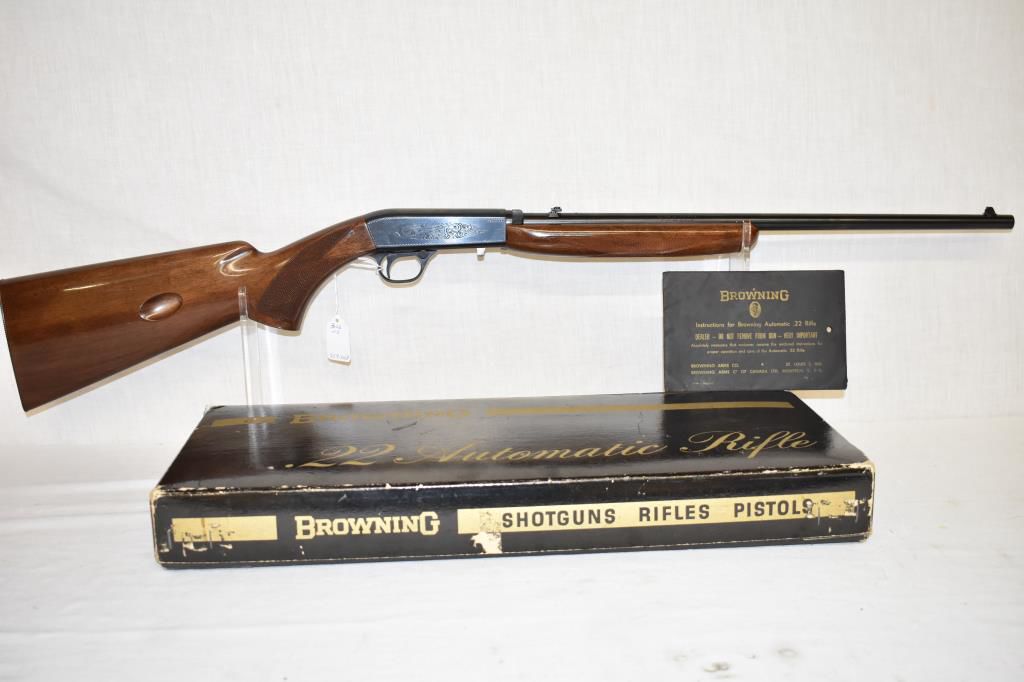 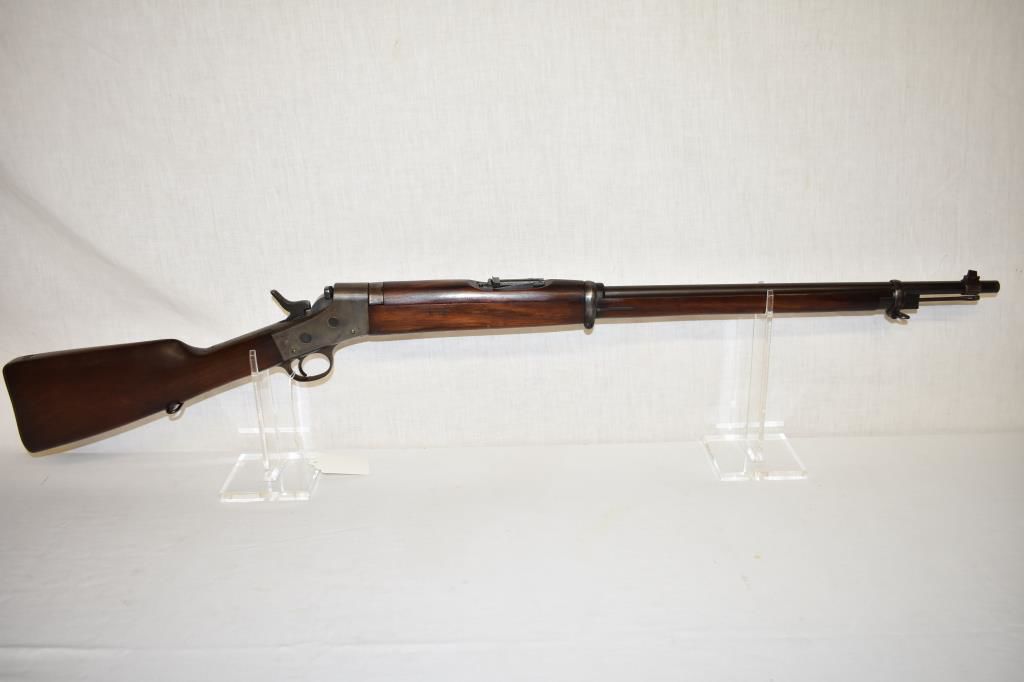 Cady Auction in Cedar Rapids, Iowa, opened the New Year, 2019, with a fantastic two day 300 firearms and militaria auction, January 19th and 20th.  The weather had been incredibly nice for Iowa this winter until January 19 when a snow storm hit.  Auction goers are a sturdy bunch, if there is an auction they want to attend, they will drive to it even in a snow storm, which proved true for this weekend's auction also.  Cady Auction split the two-day auction up with sporting and civilian firearms and related sold on Saturday, and military firearms and militaria sold on Sunday.

Prices were very strong for both days.  A record number of Internet bidders proved to be a challenge for in-house bidders, with an average of 71.5% selling to online buyers.  “We are increasing not only our online out-of-state and international bidders, but also local bidders that will stay at home, bid online and pick up the following week. This was especially true with the inclement weather,” said co-owner Deb Cady.

Cady Auction has become Iowa's premier firearms & militaria auction house. They have set themselves apart by offering their customers services they do not get other places like targeted marketing, knowledge of the industry such as firearm descriptions written by a qualified gunsmith and the latest technology. All these give sellers and buyers “The Cady Advantage”. Contact Mike or Deb Cady at (319) 364-4143 to discuss marketing your property, a full collection or one item.