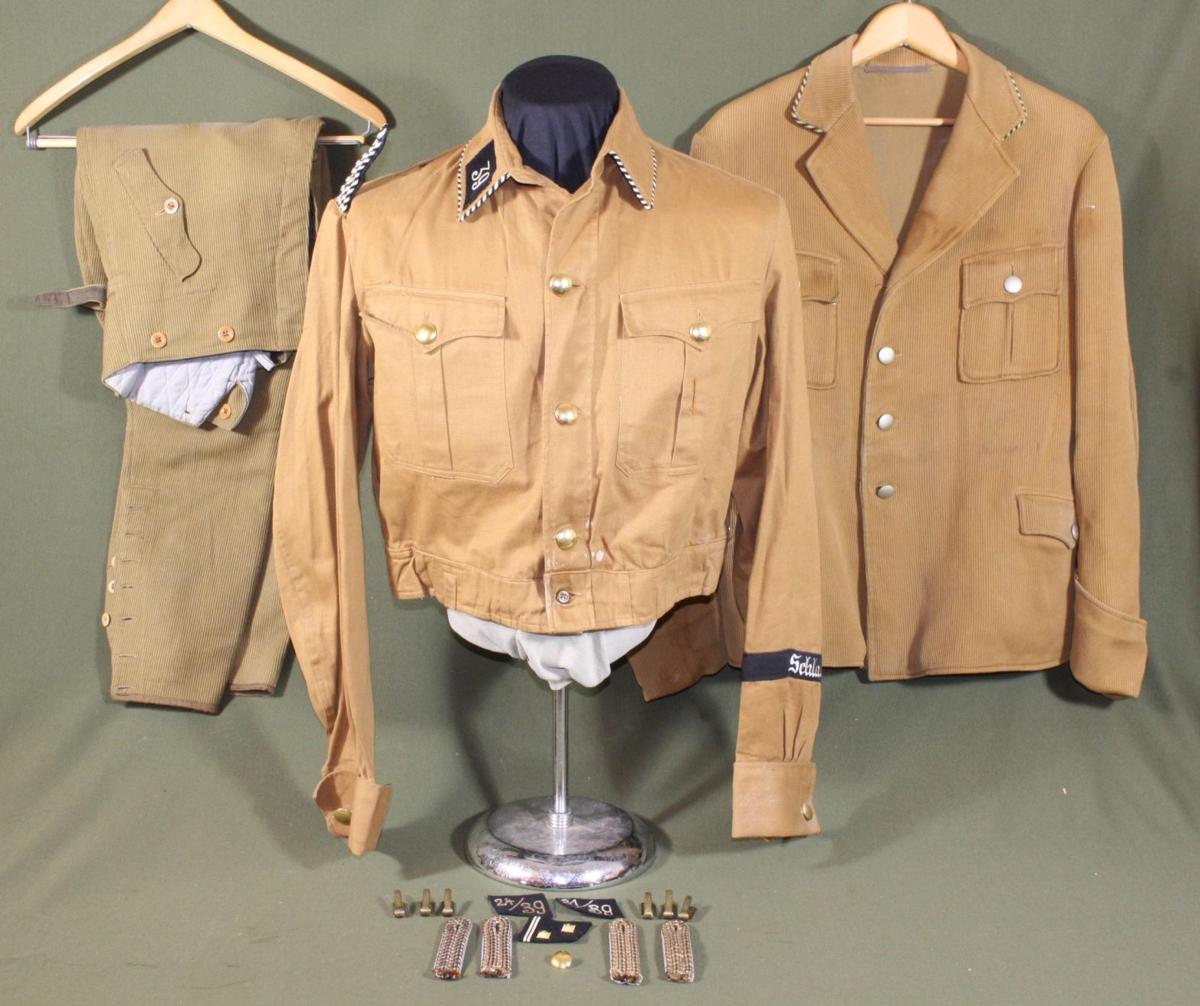 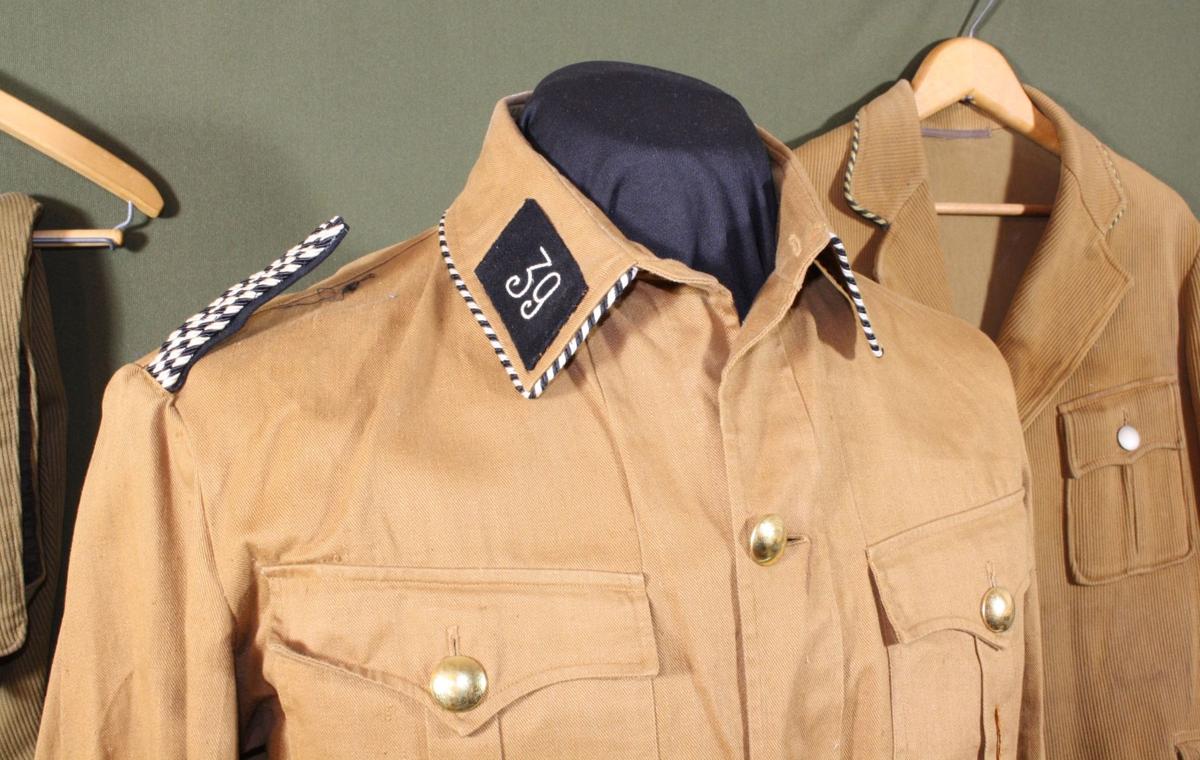 Rare "Cut Away" K98 Mauser used for training and instruction. 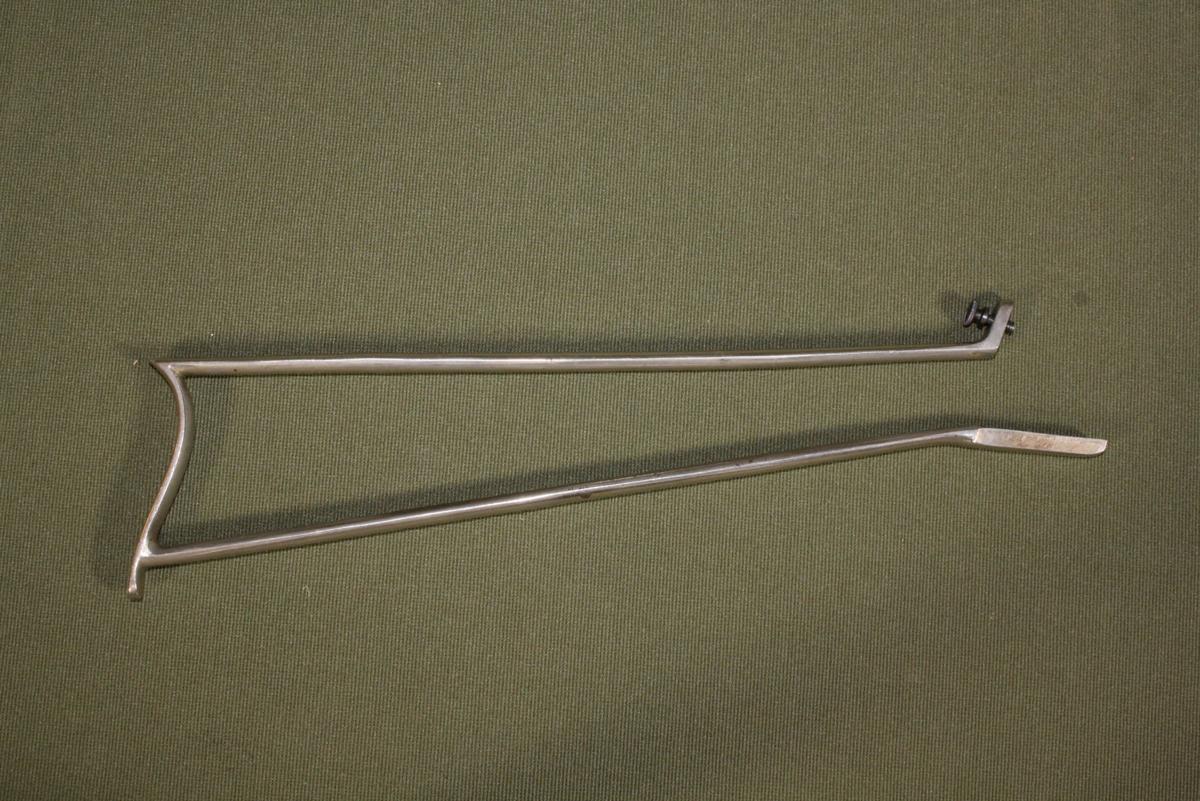 Rare "Cut Away" K98 Mauser used for training and instruction.

Everything from rare and antique firearms to daggers and uniforms as well as other military items will be auctioned in Ankeny, Iowa on February 8 by Andreas & Associates Auctioneering and Appraisals.

“There’s quite a bit of historical militaria in this auction,” Scott Andreas said, noting there have been four previous auctions for this one collector’s items. “We’ll be selling firearms from the Civil War Era and earlier including some rare Civil War muskets,” he said. In addition there will be military items from the War of 1812 as well as a Kentucky long rifle from the Revolutionary War era.

“We’ve got a Brown Bess Musket (British) that dates from the Revolutionary War.”

The Feb. 8 auction will be an in-person and online sale (available at www.proxibid.com). The previous auctions have all been well-attended and Scott estimates there will be approximately 200 bidders in house with many more bidding online via Proxibid.

Another important item in this auction will be the Triplett & Scott rifle that is a 50 cal. “extremely rare” repeating rifle that dates from the Civil War. In a YouTube video, that Scott recommended me viewing, I learned that the rifle was made by Meridian Manufacturing – only about 5,000 carbines and rifles were made. In the video it was said the rifles were made for the Kentucky National Guard to guard Gen. Sherman’s supply lines, but never saw action as the war ended shortly thereafter. “It was the first repeating rifle and only about 2,000 of them (rifles) were issued,” Scott said. It’s also rare due to the fact that Meridian quit making firearms after creating this particular model. The company completely quit manufacturing firearms, according to the video and Scott.

What’s even more amazing is that this entire collection belonged to one collector.

“All these items were part of the late Reed Betts collection,” he said. To say the gentleman’s collection was huge would be an understatement.

Mr. Betts was the owner of Betts and Sons Hardware Store in Des Moines, Iowa, and next door was the Military Surplus store, also owned by Mr. Betts. His father had been the owner of the store before he inherited it.

Scott said the stores were very well known and had been in business for more than 80 years. “It was a drop-off point for returning soldiers to trade or sell their military items and war trophies,” he said.

“The store closed in 2002,” Scott said, noting that Mr. Betts passed away in June of 2019. His family is now selling a great deal of his vast and varied collection.

All of the previous auctions were well attended –both in person and online and Scott said online bidders hail from all over the country for these rare pieces.

Some of the general items include:

* A rare German SA uniform (pre-cursor) of the SS.

Scott Andreas, owner and auctioneer at Andreas & Associates Auctioneering and Appraisals, said this sale will feature more than 400 lots of highly valued and collectible items within the military-type item headings. More information about this auction is at www.andreasauctions.com or at (515) 681-7735.