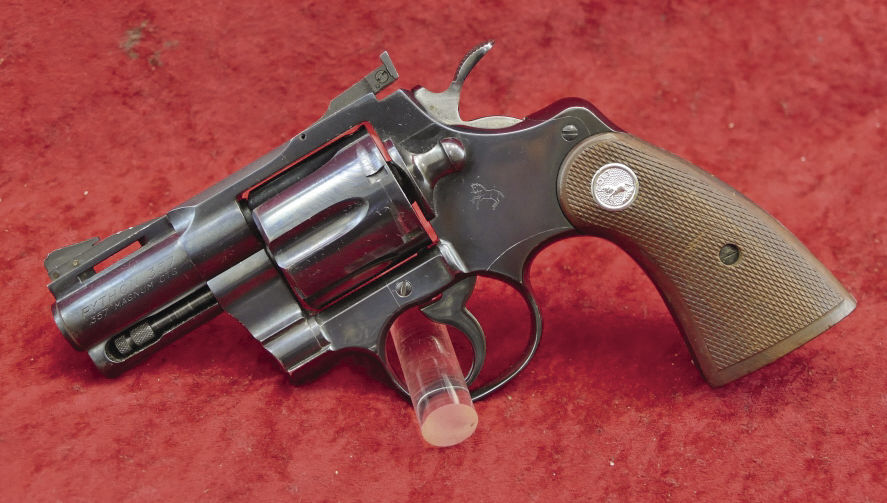 Colt Python with two and a half inch barrel $3304 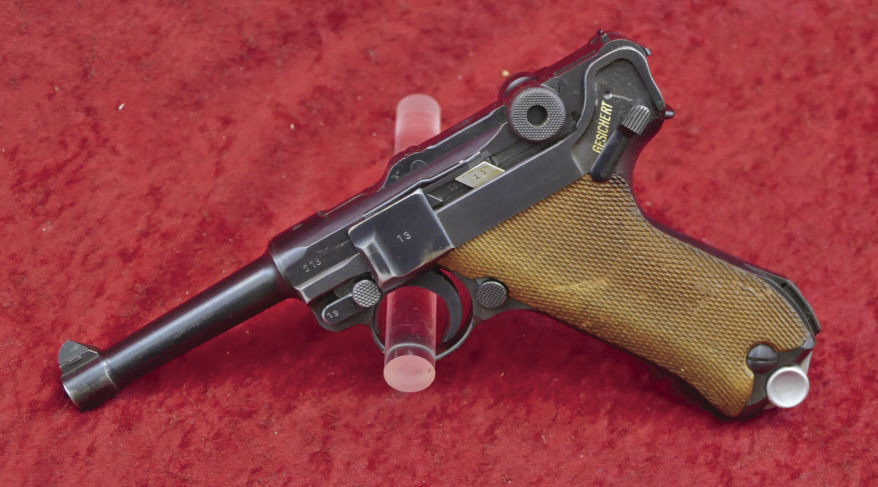 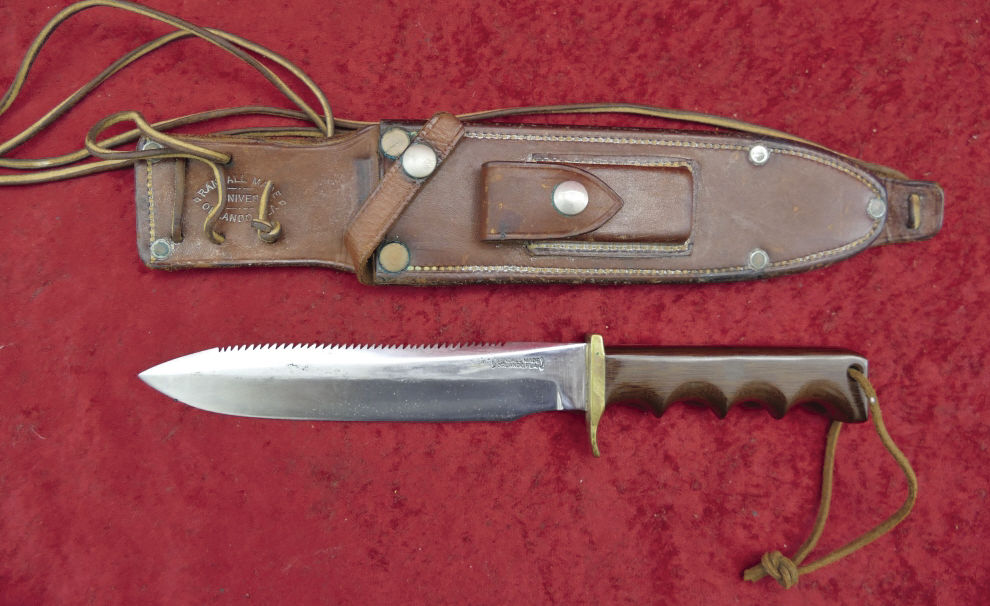 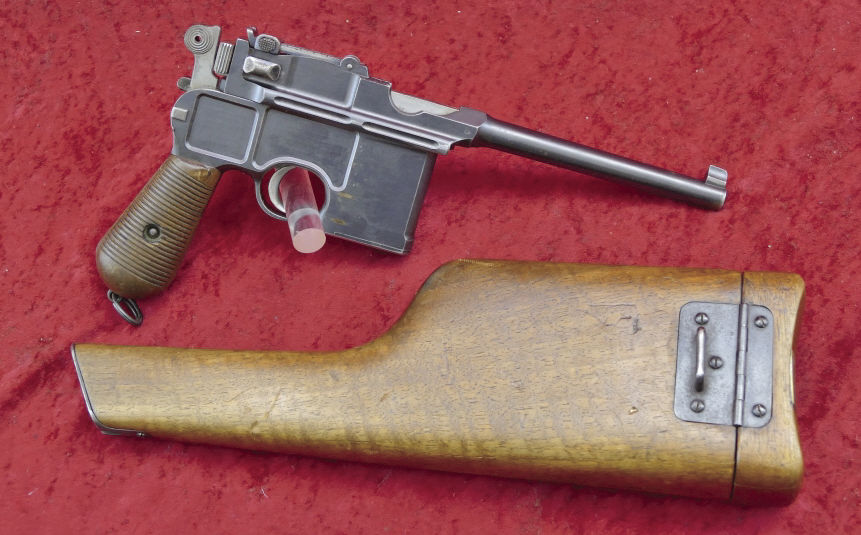 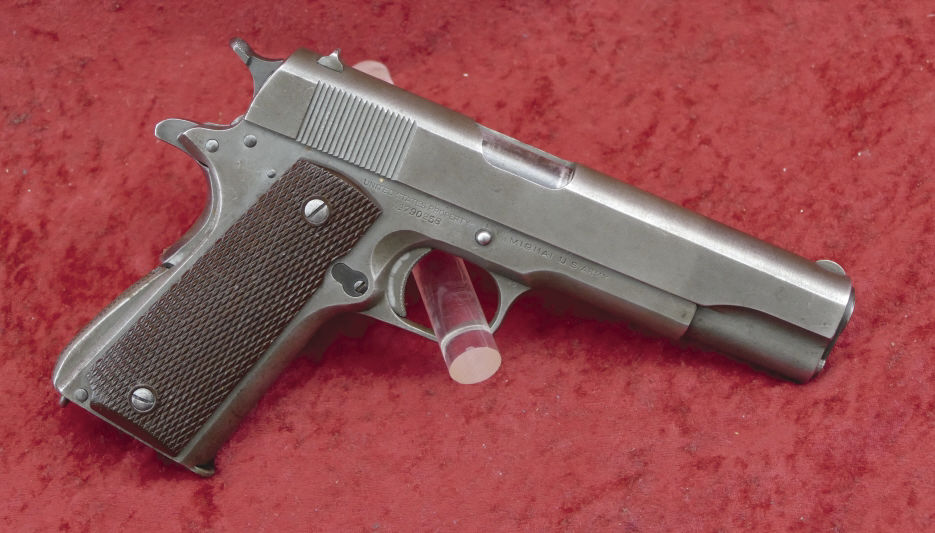 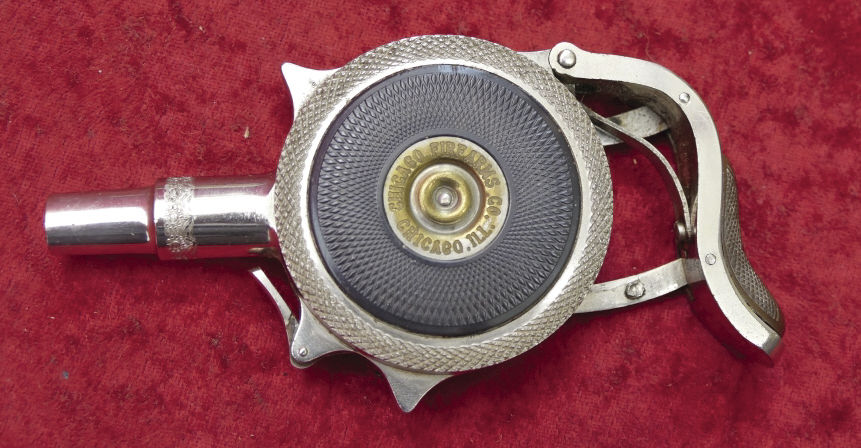 Colt Python with two and a half inch barrel $3304

More than 700 firearms were sold at the recent Late Summer Gun Auction held at the Kramer Auction gallery in Prairie du Chien, Wisconsin in August.

The top selling firearm at this auction was a Colt Python with a 2 ½“ barrel that sold to an online bidder for a final price tag of just over $3,300. Several other versions of a Colt Pythons in 357 Mag sold strongly as well, ranging from roughly $2,000-$2,600.

A hard to find World War II era carbine was the top selling long gun of the auction. An Irwin Pedersen M1 traded for a final total of $2,530.

A custom Randall knife and sheath from the Vietnam era was sold to an online bidder for just over $2,000. The knife had a 7 ½” saw back blade and showed some use.

One of the more unique firearms in the sale was a rare antique Chicago Firearms palm pistol. The interesting and iconic handgun in 32 extra short rim fire has a nickel finish was in mechanically okay shape. It sold for a final price of $1,770.

The next gun and sporting auction at Kramer Auction Service will be held on October 19th at 9am. More details and auction listings will be available at kramersales.com.