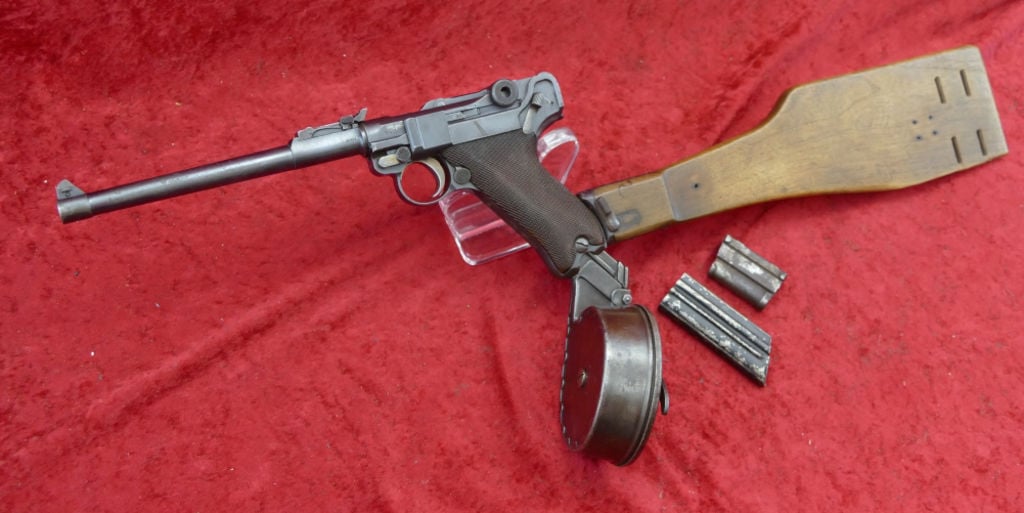 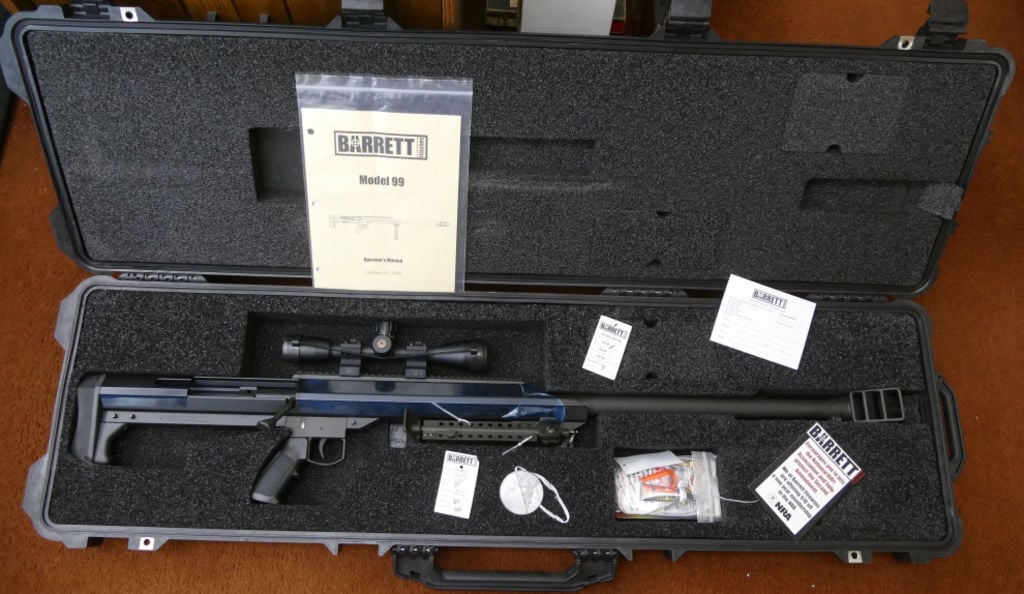 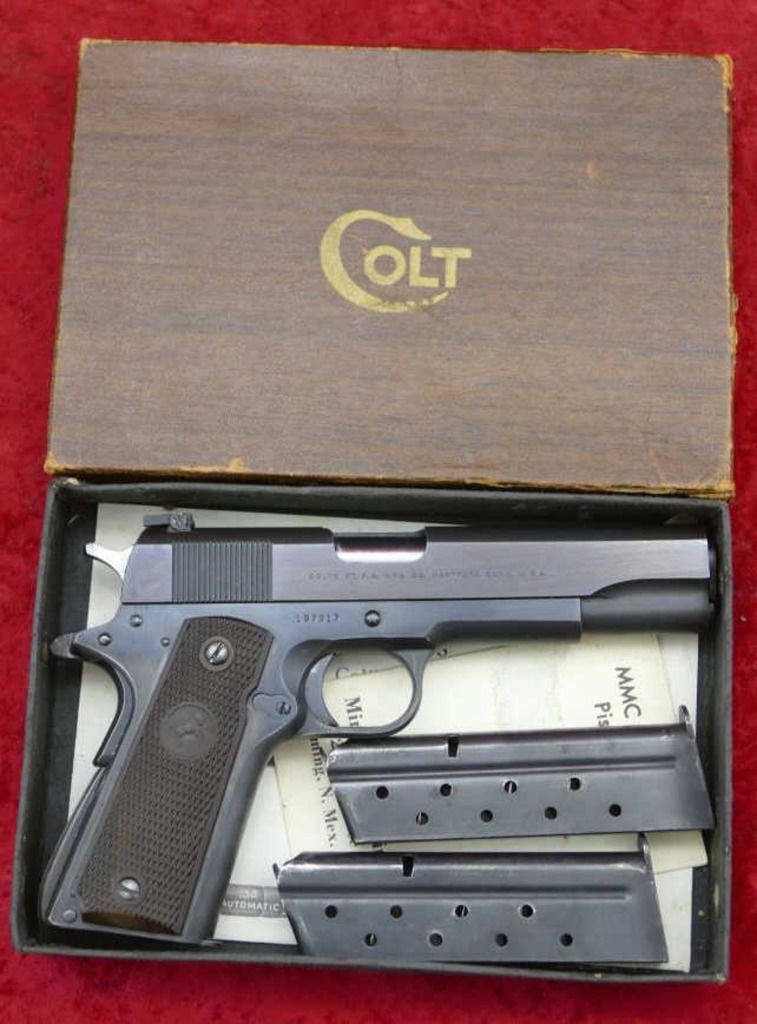 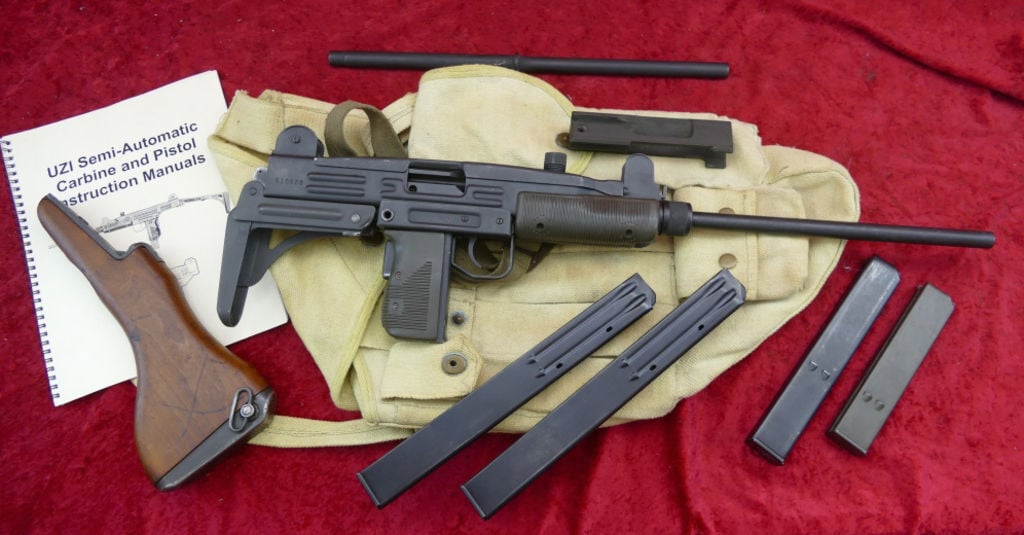 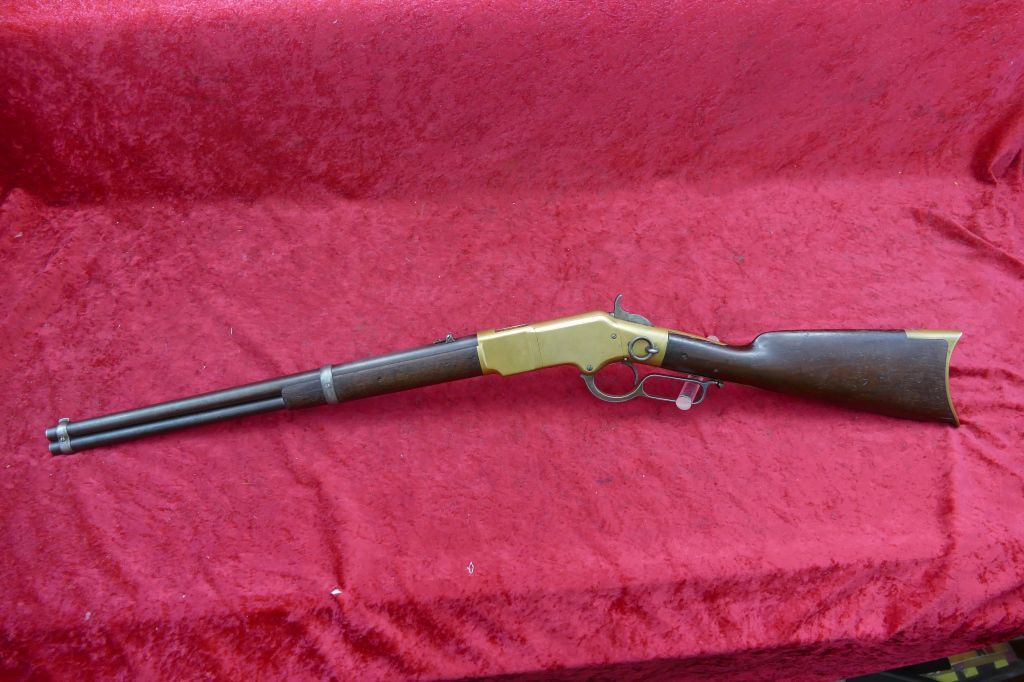 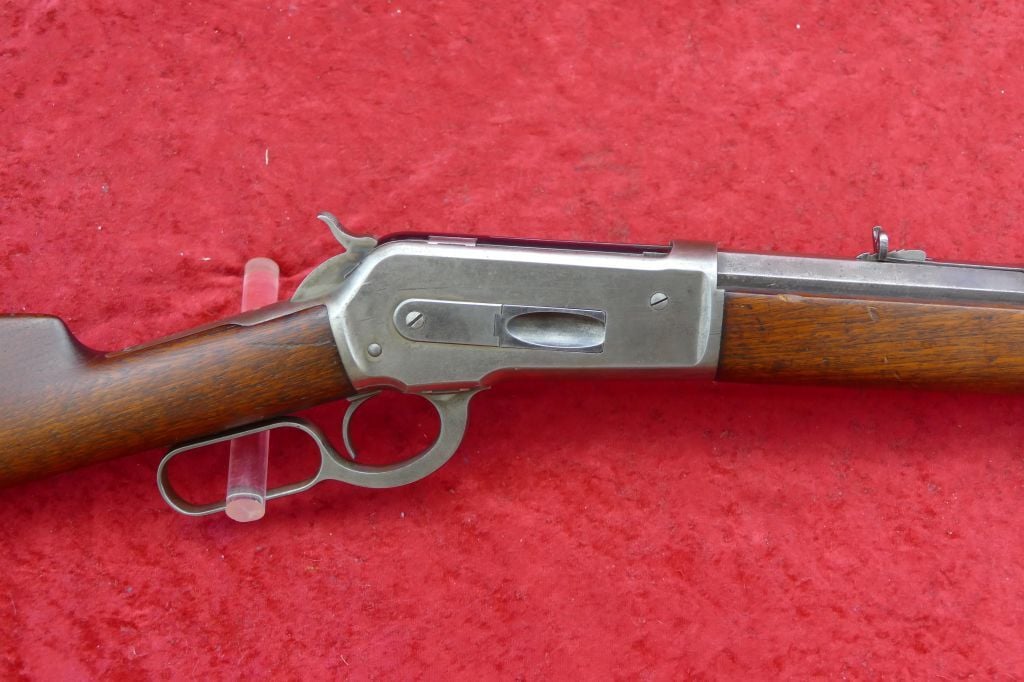 The former downtown movie theatre that now serves as the Kramer Auction gallery was without people again as Covid-19 prompted another online-only gun auction. That didn’t put a damper on selection or bidding, though, as the 2020 Late Summer Gun Auction featured more than 700 estate firearms.

The top selling gun was an original 28 gauge Parker Brothers DHE double-barrel. According to “The Parker Story,” only 85 DHE guns were manufactured in 28 gauge with 26” barrels. Now considered one of the Holy Grails of the Parker shotgun world, the gun had a list price of $166 in 1923. At auction, the gun returned to market as at a final bid price of $24,437.

A pair of antique Winchesters also drew strong bids. An 1886 rifle in 50 express caliber brought $9,487. Meanwhile, an 1866 SRC with a Henry patent of October 1860 marked on the barrel sold for $7,475. These 1800’s era rifles were both in mechanically good condition and nice original condition. There were many more great antique Winchesters part of this sale.

More modern guns were fine sellers, too. A Barrett Model 99A1 in 50 BMG sold for $4,830. The single shot bolt action rifle came in new-in-box condition with original packaging along with bi-pod and scope.

A scarce 1914 Artillery Luger brought $3,795. The 9mm gun featured all visible numbers matching on its 1914 dated frame & Enfurt toggle. Some nice accessories were included, such as the original board stock and a snail drum magazine.

Kramer Auction Service has another online-only gun auction during the month of October. The sale features over 500 modern and collectible firearms of all types. Lots begin closing on Friday, October 23rd.