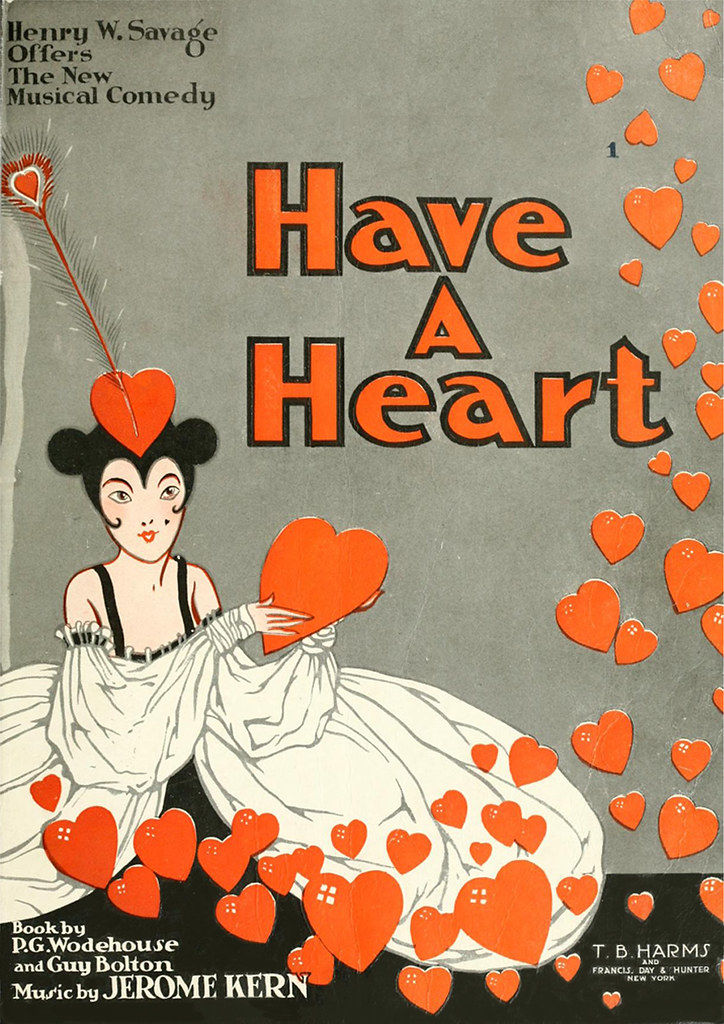 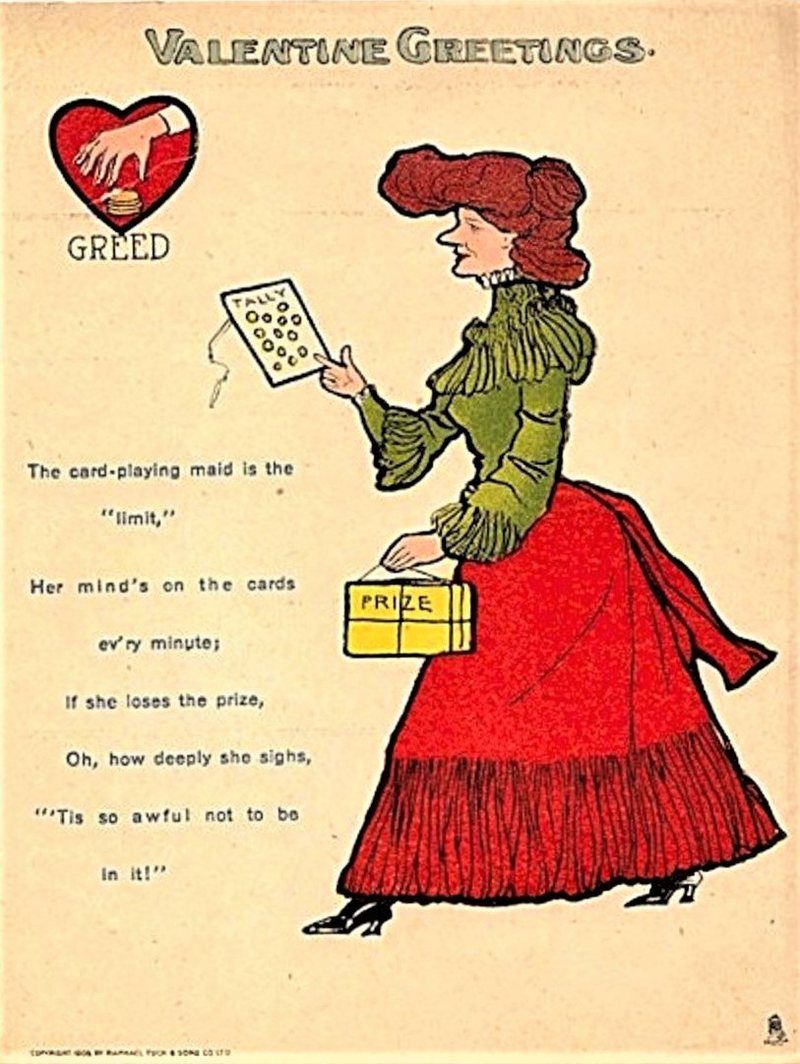 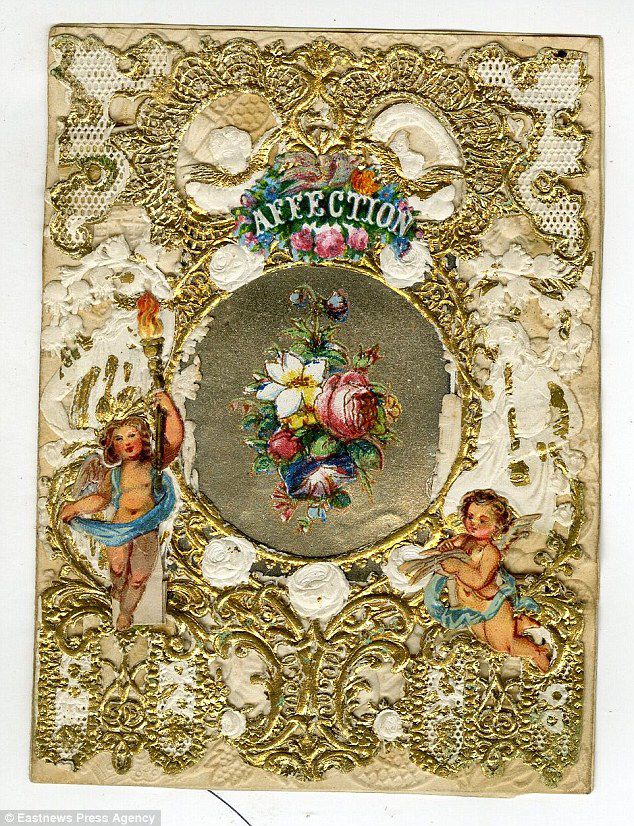 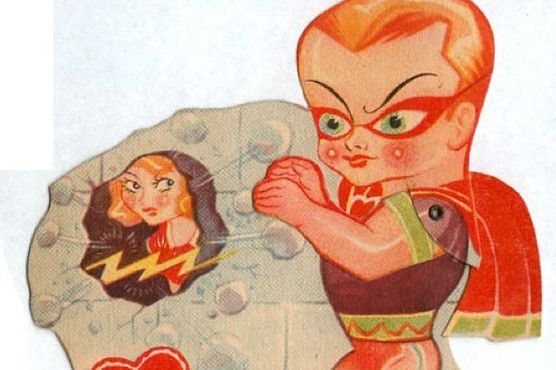 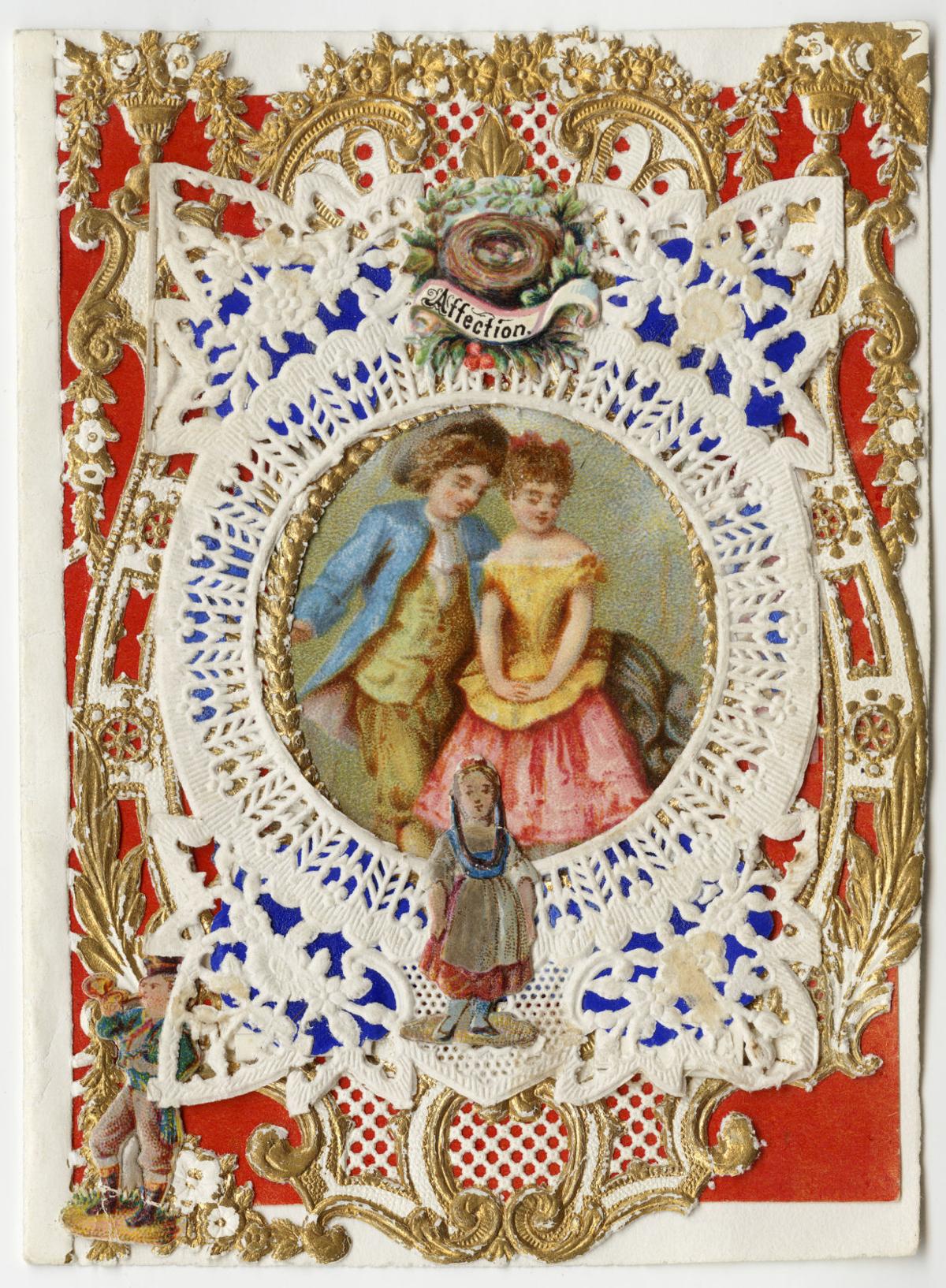 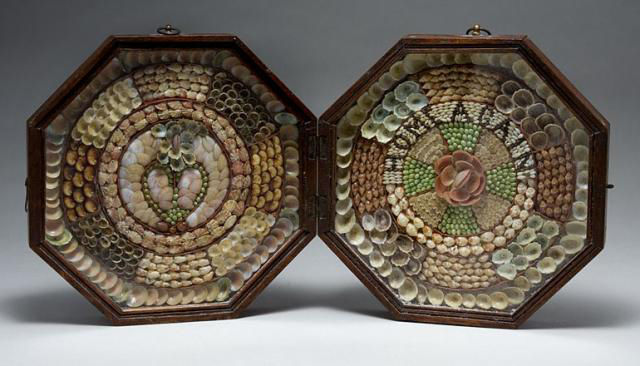 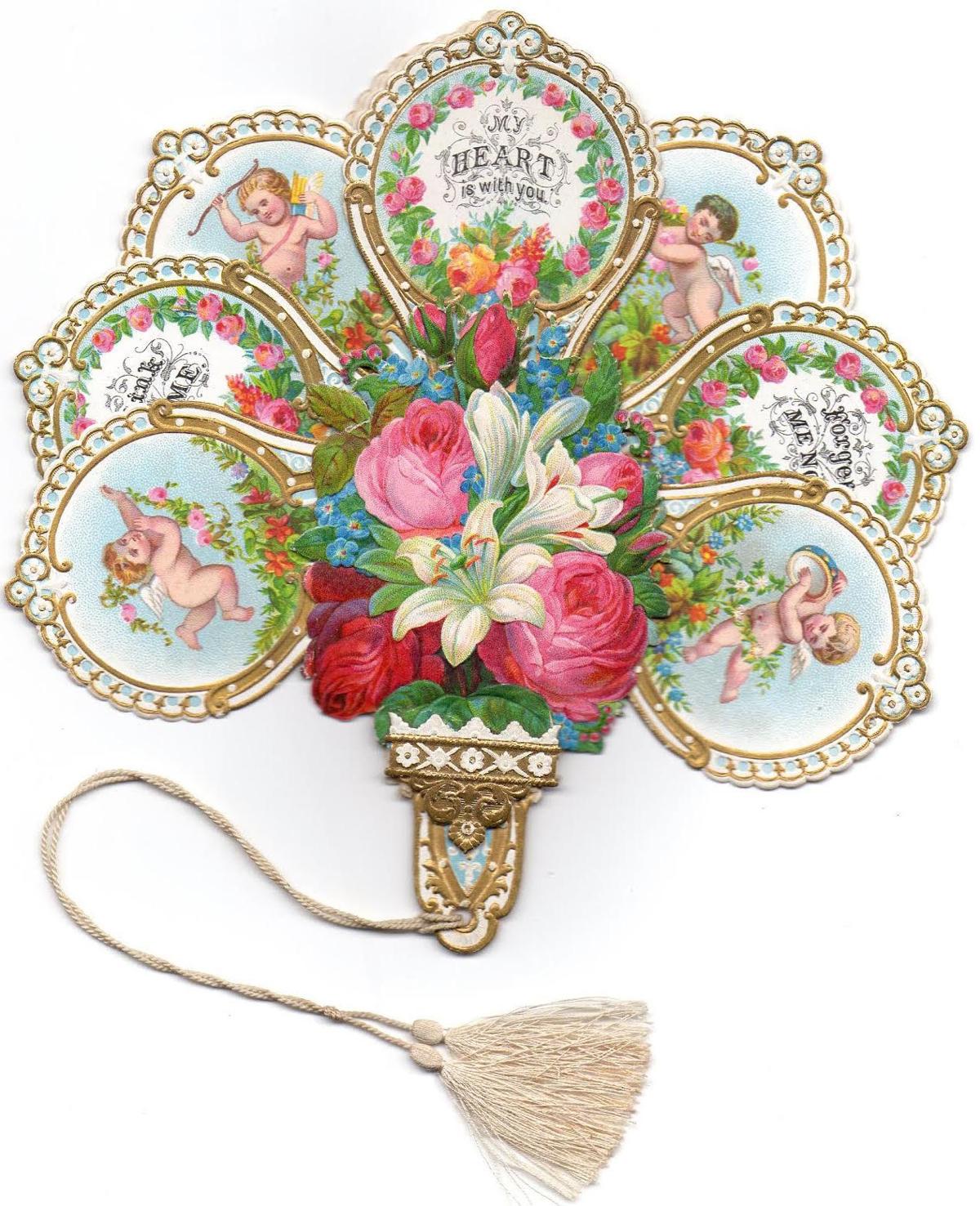 Romance and love are always in style!

Valentine’s Day isn’t just for grownups. I well remember how it was eagerly awaited by my grade-school classmates. That was a long time ago. We all brought valentines to be given out to our favorite friends and “crushes.” The teacher made sure that everybody got a Valentine.

It took several centuries for Valentine’s Day to become a romantic and important event in everyday lives. These days we pretty much take for granted that we should be sending some form of Valentine, from flowers to gifts and paper Valentines to a loved one on February 14, Valentine’s Day.

Historically it all began in 496 A.D. when Pope Gelasius ended the ancient, pagan Roman ritual Lupercalia that welcomed spring, February 14. However, it wasn’t till the Middle Ages that it was associated with love.

King Henry VII decreed in 1537 by Royal charter that “St. Valentine’s Day be honored in England on February 14.

By the 18th century people in England began exchanging cards and hand written letters expressing romantic feelings. These were flat paper sheets often printed with colored illustrations and embossed borders, folded and sealed with wax and mailed. Small gifts were also given.

A young Queen Victoria made the giving of valentines popular in the early 19th century. Another influence was the Industrial Revolution that made paper cheaper. Now, everybody could afford to send paper valentines. The new postal system made mailing affordable.

Not all valentines were romantic. So-called “vinegar” valentines, with insulting verses and art were sent to people the sender didn’t like. Women sent them to men. They usually had a four-line insulting poem. They are still-being made.

In the 1840s, in America, Esther A. Howland formed the New England Valentine Company based in Worcester, Massachusetts. The cards were trimmed with elaborate lace, ribbons and embossed gilt paper. She is considered the “Mother of American Valentines.” While working in her fathers’ stationary store, and going through the mail she noticed some cards that were trimmed in lace. Hiring several local women she began mass producing cards for Valentine’s Day.

By the mid-19th century many innovations were made. A scented Valentine was introduced in the 1860s by Eugene Rimmel a London perfumer.

Not all Valentines were paper or mailed. So-called “sailors valentines were made beginning in the 1860s on the island of Barbados. They were eight-sided boxes with romantic designs and words made of colored seashells. They were purchased by sailors on leave, who gave them to their sweethearts when they returned home. When they come up at auction some are priced in the thousands of dollars.

Postcard valentines were an inexpensive way to express affection beginning in the early 20th century.

An exciting new development was the valentine with moveable parts first made in Germany in 1890. However it wasn’t till the 1920s that it came into popular use. Illustrations of children and animals were depicted and arms and legs moved. A Disney mechanical valentine best seller was a Mickey Mouse valentine with rolling eyeballs.

Many collectors of Valentine memorabilia display framed sheet music from the early 20th century with Valentine images. They make a unique Valentine.

Now that you know all about Valentine’s Day use your own creativity to show someone special you care. Contact the National Valentine Collectors Association for more information.