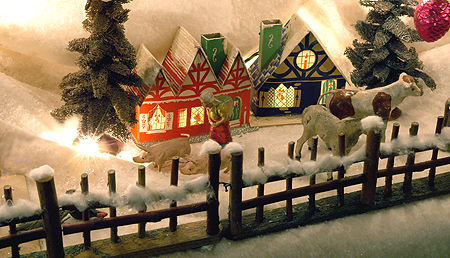 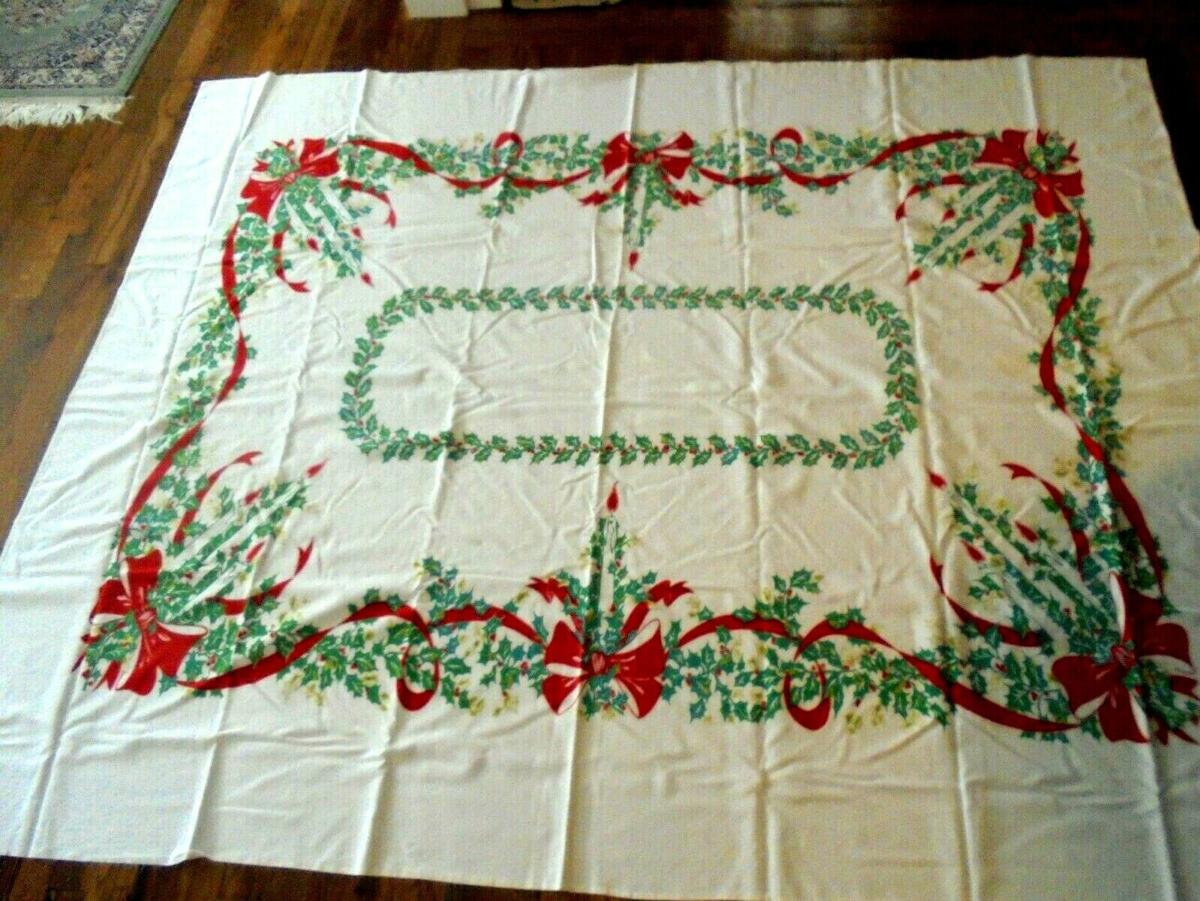 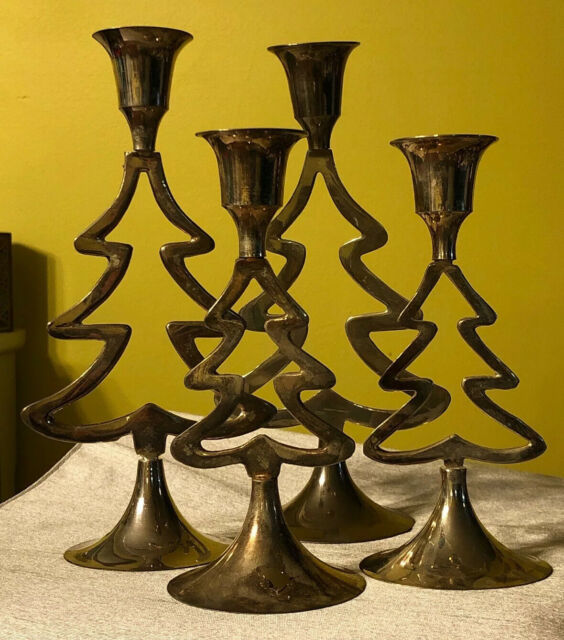 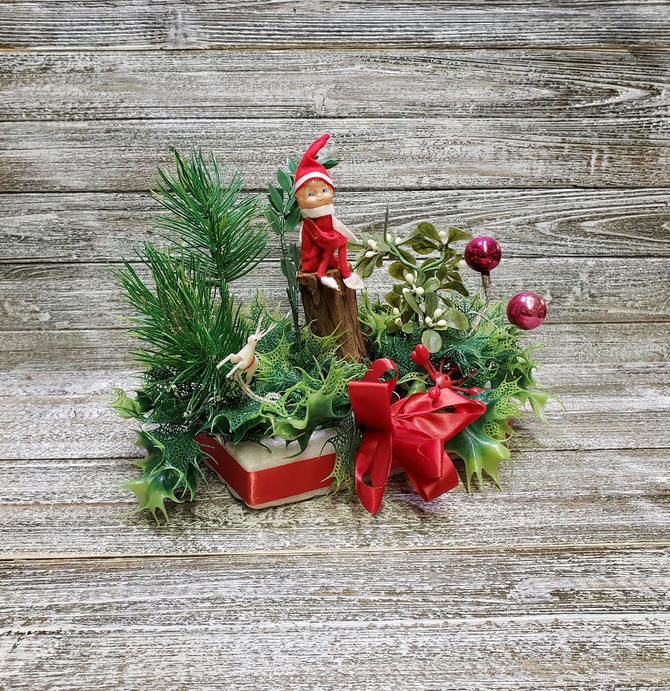 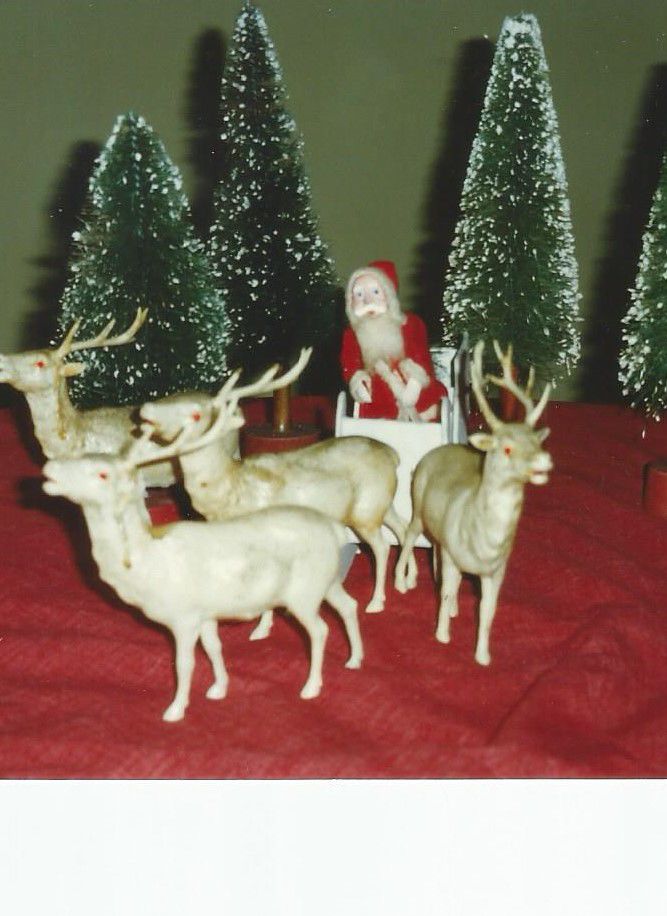 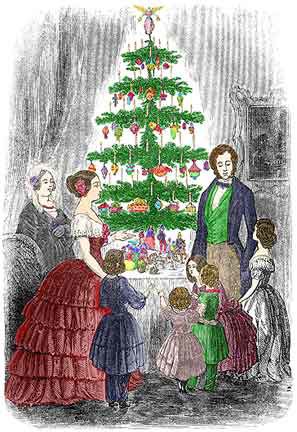 … From religious to humorous

Can you imagine celebrating the Christmas holidays without a decorated Christmas tree or a dining table adorned with holiday themed linens and objects?

It was the immigrants who came to our shores over decades, who introduced the diversified decorations we now take for granted.

Historians have documented some early events that eventually developed into decorating for Christmas. For instance, in 1510 the Christmas tree was written about in Riga, Latvia. The men of the local merchants guild decorated a tree with artificial roses. However, it was in Germany in the 16th century where historians believe that the Christmas tree tradition, as we know it now really began. Devout Christians brought decorated pine trees into their Christian celebration.

In England George 111’s wife, Queen Charlotte, from Germany, followed the German tradition, in 1800, of having a large fir tree in the castle and decorating it with gifts, small dolls and candles. However, it didn’t become popular and was ignored by the general public. Even so, before the Victorian era, 1837, nobody in Great Britain had ever heard of Santa Claus or Christmas paper crackers. No Christmas cards were sent and for most people it meant a holiday from work. That began to change with the new wealth generated by new technology and the industrial revolution.

When Charles Dickens wrote “The Christmas Carol” and similar themed books in 1843 the British public became concerned about giving money and gifts to the poor. However it was Queen Victoria’s German husband, Prince Albert, who helped make the Christmas tree as popular in England as it was in his native Germany, when he brought one to Windsor Castle in 1805. It was decorated with small cakes, garlands and candles and pictured in the local newspaper.

Kissing under the mistletoe, which hung from the ceiling, made it an important decoration in the late 19th century. It is still a popular decoration today.

It was in England around 1818 that William Maw Edgley took advantage of recently invented lithographed printing. He created a Christmas card with a picture of a banquet scene. Similar cards became popular in England by the 1850s, adding pictures of children dressed in colorful winter costumes.

In America Louis Prang, a printer, is known as the “father of the American Christmas card.” He began producing cards in his factory. However, it was the Hall brothers, and their little known printing company, known today as “Hallmark” who began printing colorful holiday cards in 1915, that created the Christmas cards we buy today.

The early Christmas stockings that were hung on fireplaces originally came from Belgium, France or Holland. In America they were being crocheted or knitted in the early 20th century.

Have you ever heard of putz toys? They consisted of miniature landscapes with various tiny figures, structures and animals arranged at the foot of Christmas trees. These days many of the small sheep figures, combining wool coats and mounted on wooden legs show up at flea markets, unrecognized. Originally they were brought to America.

So, what are we decorating with these days? Are they serious collectibles worth, money, other than sentimental? If we are lucky enough to have relatives who saved their Christmas cards from the Hallmark cards of the 1950s, they are serious collectibles. They look wonderful displayed atop a fireplace or buffet. Reprints of Victorian cards are other possibilities.

Back in the 1930s cardboard villages, Santa’s in sleighs and celluloid reindeer, covered with glitter, were exported from Japan. Miniature Christmas trees made from bottle brushes decorated Christmas dinner tables.

Schoenhut, famous for is toy circus animals created papier mache’ roly poly Father Christmas roly poly candy containers. If you a lucky enough to have one

Creche figural scenes were brought to America from catholic countries. Their value depends on age and quality. They have never stopped being made. An antique, carved set could sell for $10,000. More recent, early 10th century quality sets are priced for $200.00 and up.

Napkin rings were made of silver-plate, sterling and porcelain beginning in the late 19th century. These days you could mix and match them to hold your Christmas table napkins.

Christmas candle holders from porcelain to silver and aluminum from many countries can be mixed and matched on a Christmas dining table. The same can be said for the Christmas tree candles made by the Gurley Company.

Christmas themed textiles from napkins and tablecloths to aprons dating to the early 20th century are fun to display and collect. They are still available on eBay and elsewhere at reasonable prices.

Use your imagination and create a memorable Christmas display.