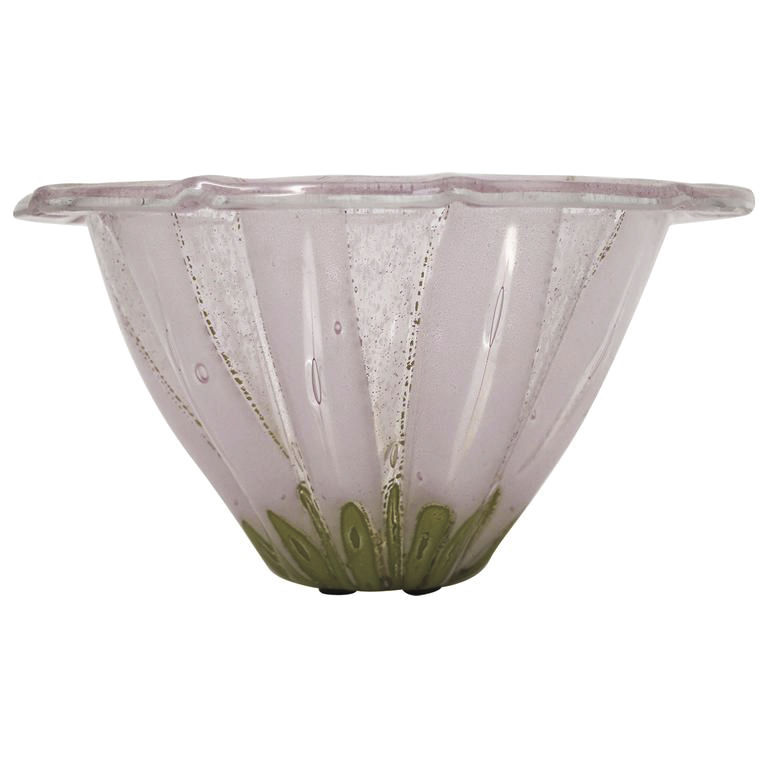 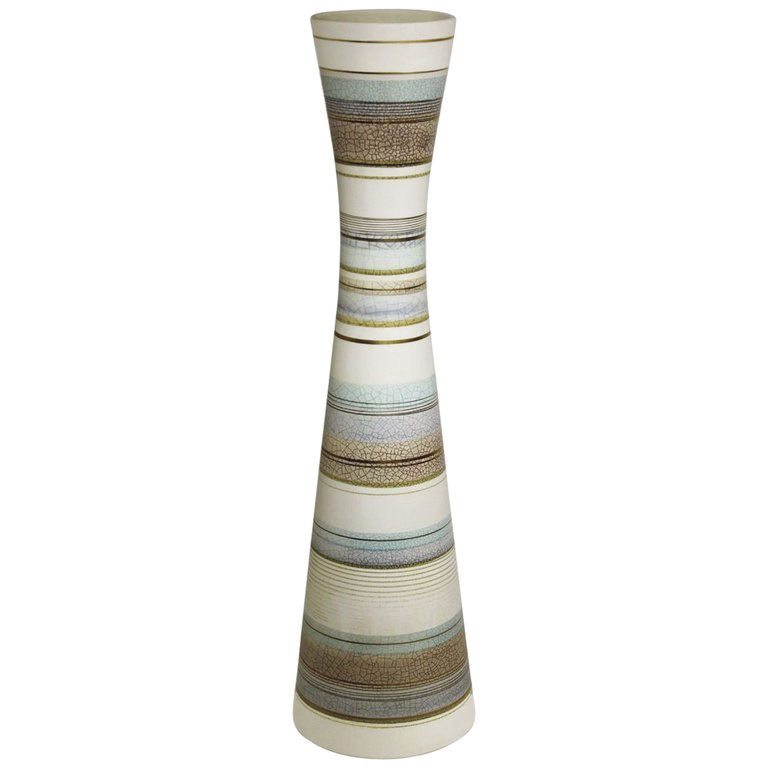 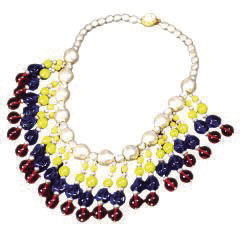 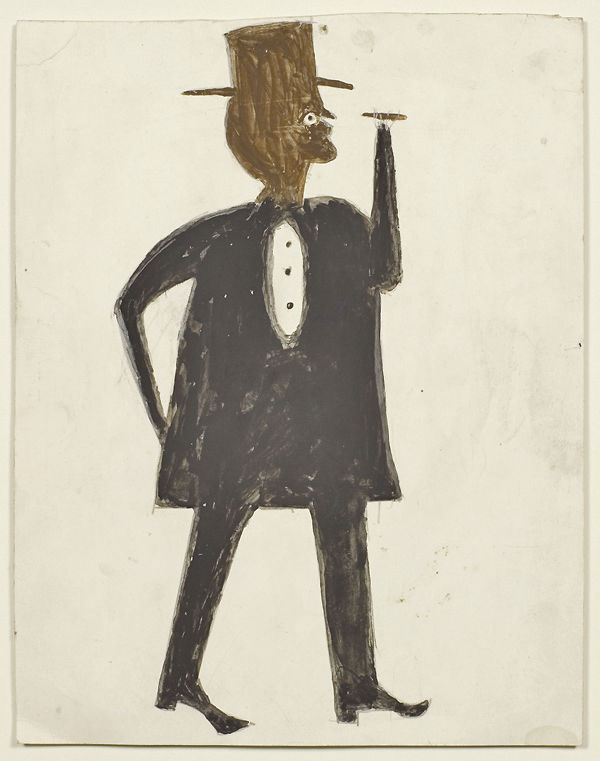 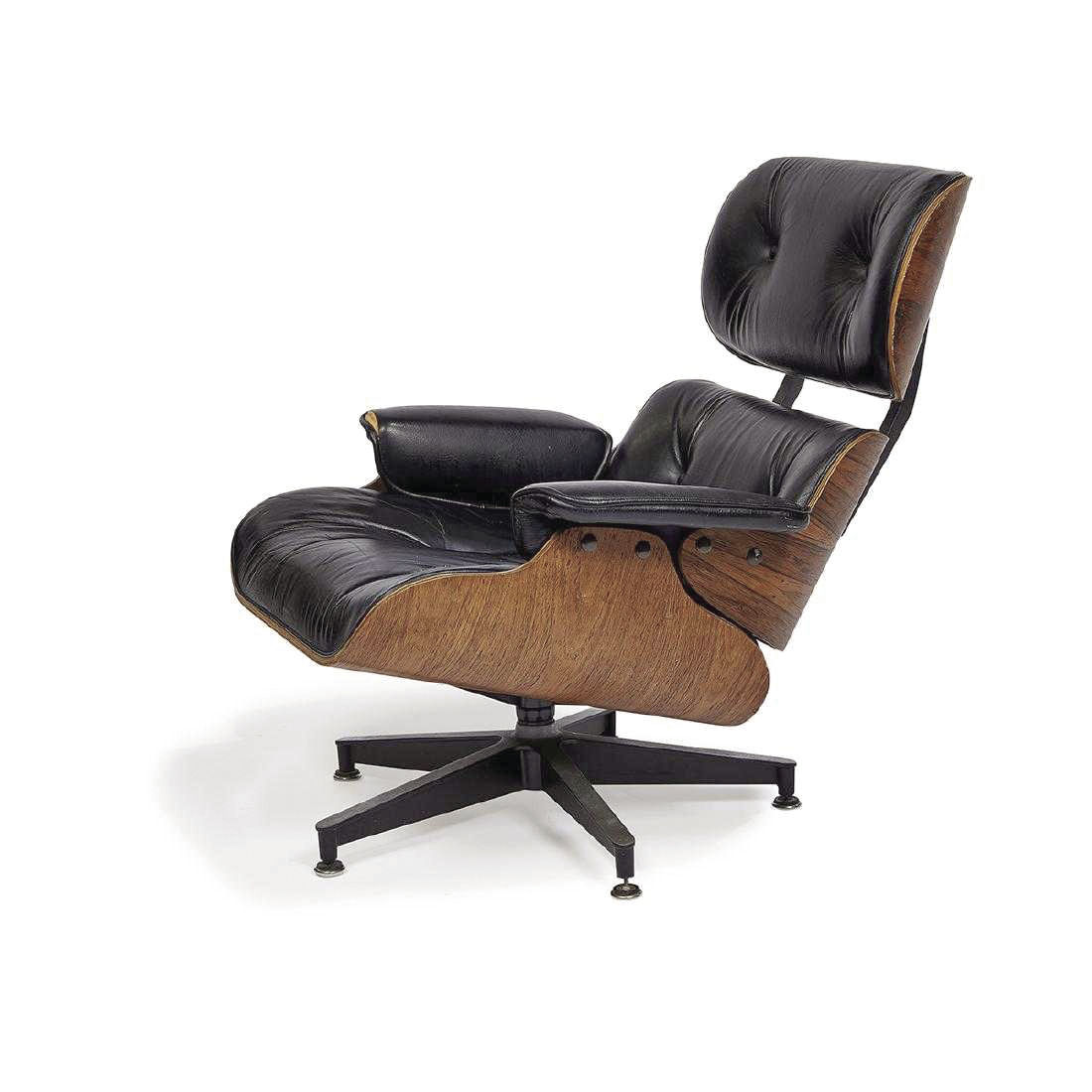 Unlike the stock market you don’t need to put out money to a broker to buy, sell and trade in the antiques and collectibles market. The closest analogy would be buying from a dealer at retail. Consider it paying for his knowledge, as you could a stock broker for their expertise. However, is it just as easy to sell an 18th century silver bowl or an antique oriental rug as shares of a tech stock? At first glance it may seem like a lot less work than learning the ins and outs of stock trading. In actuality it is usually more time consuming.

When I wrote my book on the subject in 1977, “Investing in the Antiques Market,” collecting just about anything was trendy. However, the 1976 Bi-Centennial celebration put the collecting focus on all-things made in 18th and 19th century America. Folk art items, textiles, such as quilts, and furniture, as well as pewter, glass and silver zoomed in price. If there was a name attribution so much the better. Unfortunately, as many collectors learned many of those signatures were faked.

Fast forward a couple of years and more collecting changes were taking place. For instance, how people were collecting was changing along with “who.” It wasn’t just the millionaires but the average men and women who were seriously collecting.

Before this time collecting objects for investments was not considered “proper.” However as I delved into the “investment” angle I discovered many collectors of a diversity of items, were indeed buying for investment.

The limited editions market for china plates and art prints, to mention a few categories was attracting buyers around the world. There was even a secondary market for them. Bing & Grondahl blue and white Christmas plates were selling in the hundreds of dollars. An 1895 plate “Behind The Frozen Window” was selling for $3,000. Currently, you would have to pay around $5,000. However, later examples of the yearly issued Christmas plates sell these days for under $100.

How good were these investments? Which have held their value?

A young unknown Native American metal sculptor, Charles Pratt, was doing street demonstrations around the country. He would take silver plate forks and spoons and fashion them into animal figures. I bought one for a few dollars. Now, his metal sculptures are in museums around the world and priced in the thousands of dollars.

Everybody seemed to be looking for 18th and early 19th century American and English pewter anything. Prices were high. These days, rarities are in museums and nobody seems to be collecting pewter. Fakes and reproductions didn’t help the category.

During the 1970s few art collectors were putting their money into original political cartoons, Disney cells, movie posters or original magazine and book illustrations. I well remember when some original comic cartoon art was tossed into a waste basket and rescued by a collector. Today it is worth hundreds of dollars. I became interested in original magazine illustration art when I discovered several examples at an estate sale for $25 apiece. At that time only original Norman Rockwell illustrations were being collected. My curious mind led to my collections and to other beginning collectors. It also resulted in my book, “American Illustrator Art,” and opened the door to the many categories: children’s’ illustrations, Military illustrations and others.

Among my acquaintances was the late Charles Martignetti, Jr. who was celebrated as having the largest collection of illustration art. It is still being sold off at Heritage Auctions. Some illustrators bring top dollar, others don’t. Before spending too much check the market. Subjects are as important as the artist.

“Outsider Art” and artists developed quite a following during the 1980s, 90s. African American artists became popular. Early examples by Afro-American artists keep going up in value as do white outsider artists such as Howard Finster.

For the last few decades collectors were on the trail of all categories made in the 1950s. Italian Art Glass, furniture, Georg Jensen 50’s sterling, and ceramics to mention a few. Silver jewelry and costume jewelry by certain designers was avidly collected. Miriam Haskell, who designed modestly priced costume jewelry from the 1920s to 1960s was favored. These days her mid-century jewelry can sell for thousands of dollars.

There were many furniture designers, American, European, Scandinavian and Italian. Charles and wife Ray Eames and Italian born Harry Bertoia top the American list. Their early furniture designs, once modestly priced, are costly when they come to auction these days.

An important furniture designer, George Nakashima, is known for his coffee tables that brought out the beauty of the wood. In 1955 a coffee table that sold, at a Skinner Auction for $650, could now cost $43,000 at retail. It was one of many he designed for the Widdicomb Furniture Company. Now that is an investment!

Italian Studio glass grew in popularity in the 1950s. Names that brought big bucks include Ercole Barovier and Fulvio Bianconi.  Some of Barovier’s vases sold for more than $4,000. These days his hand-blown vases can be retail priced at over $30,000.

Among the most important American glass artists of the 50’s were the late Michael and Frances Higgins. They developed new techniques that included fused glass and enamels. Despite the fact their pieces are in museums around the world, prices are modest. Exceptions are unusual pieces such as bowls that can fetch over $1,000 in a retail setting.

Scandinavian sterling silver pieces by Georg Jensen and others zoomed in price, knocking out American silversmiths. Tiffany sterling was an exception. At the same time stainless steel flatware in the mid-century Modern look became a viable alternative for young marrieds. It was made in many countries. Quality makers and design determine the value. Prices are still investment-worthy for Sterling Mid-Century modern. Tiffany “anything” is still costly.       Studio pottery by important name artisans, not mass produced pieces, is holding its own.

These are only a few examples of what were considered investments. My best advice is collect for the enjoyment. There are bargains to be had.