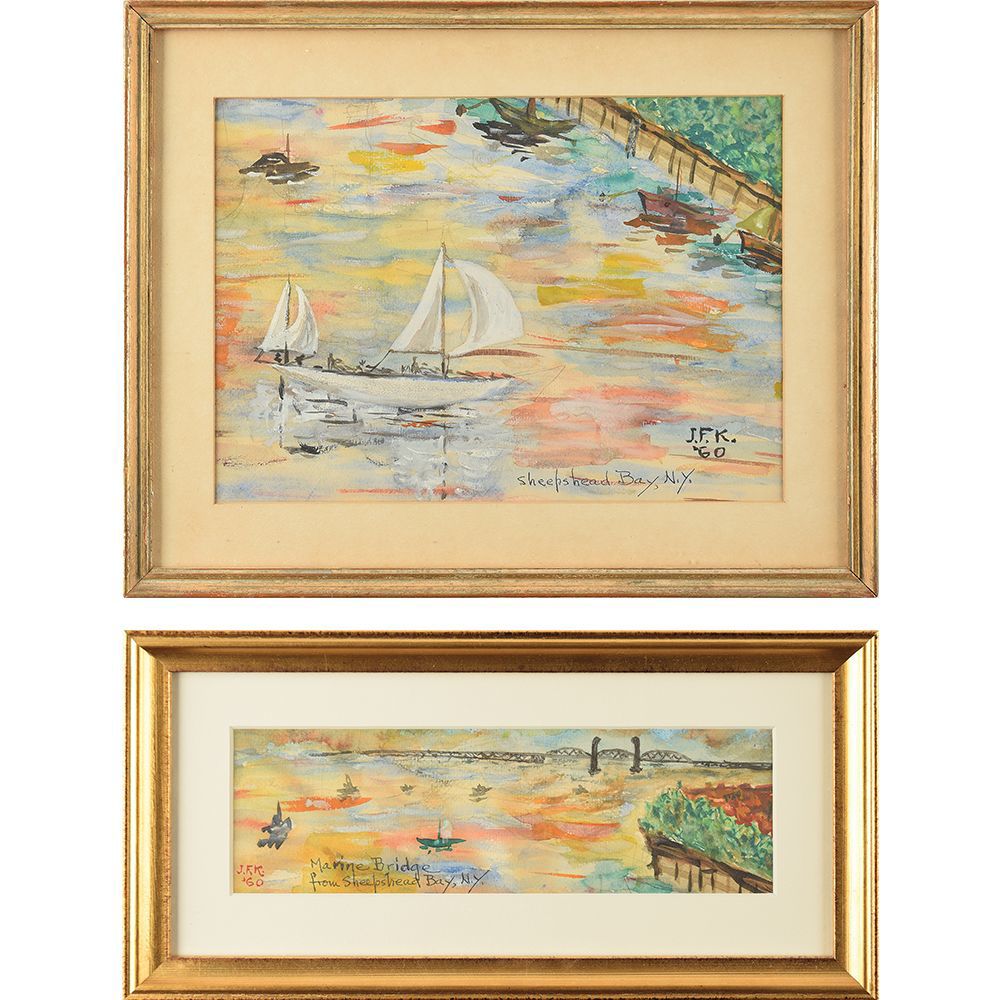 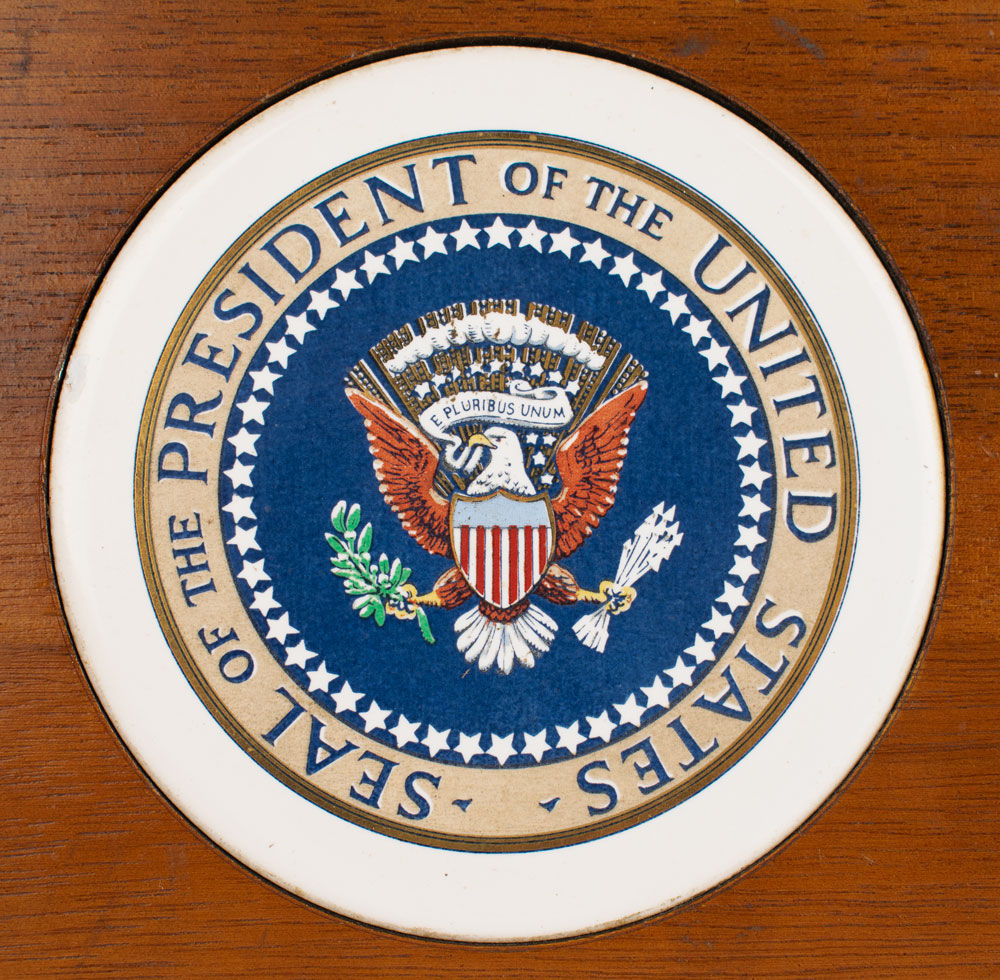 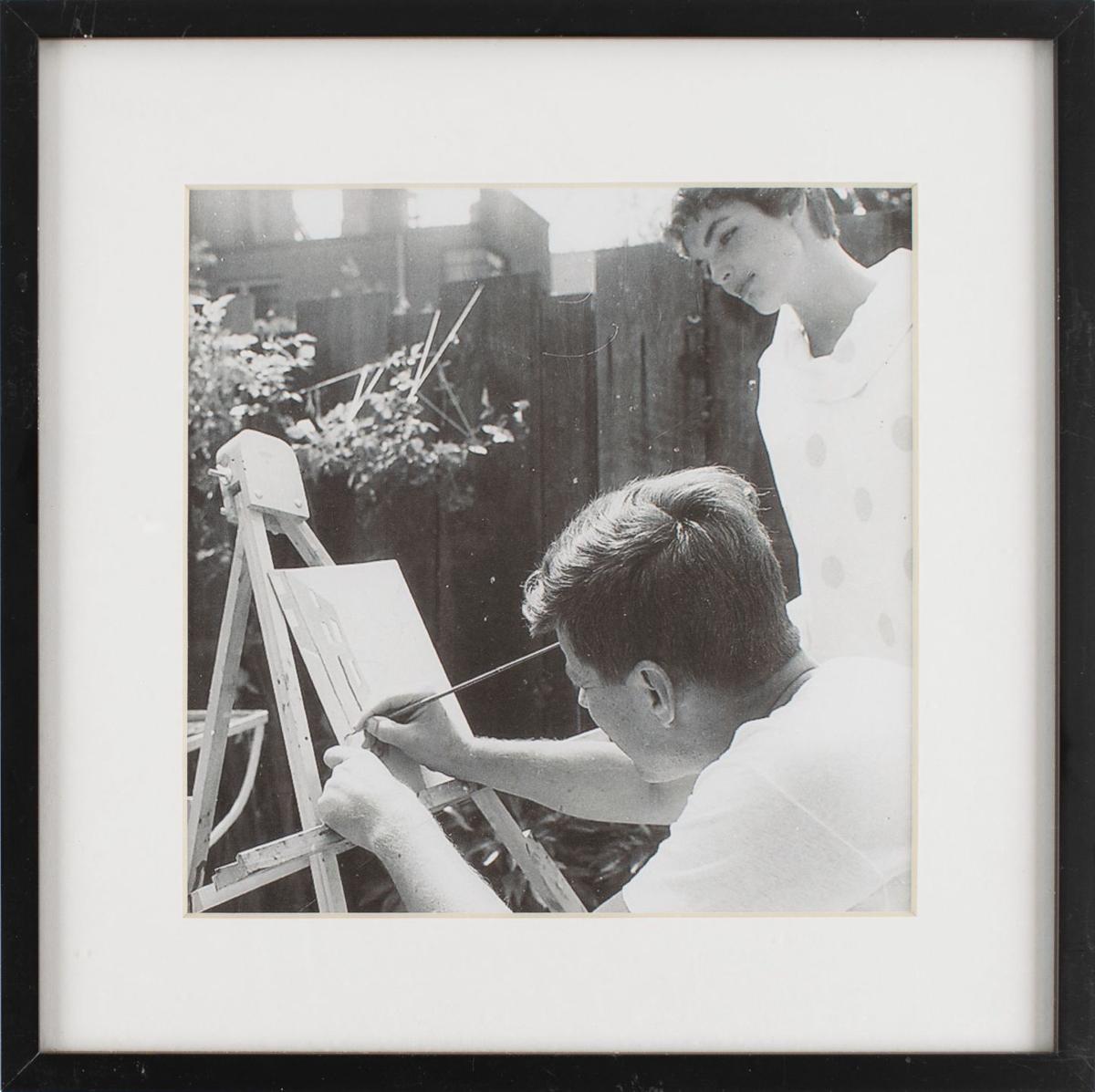 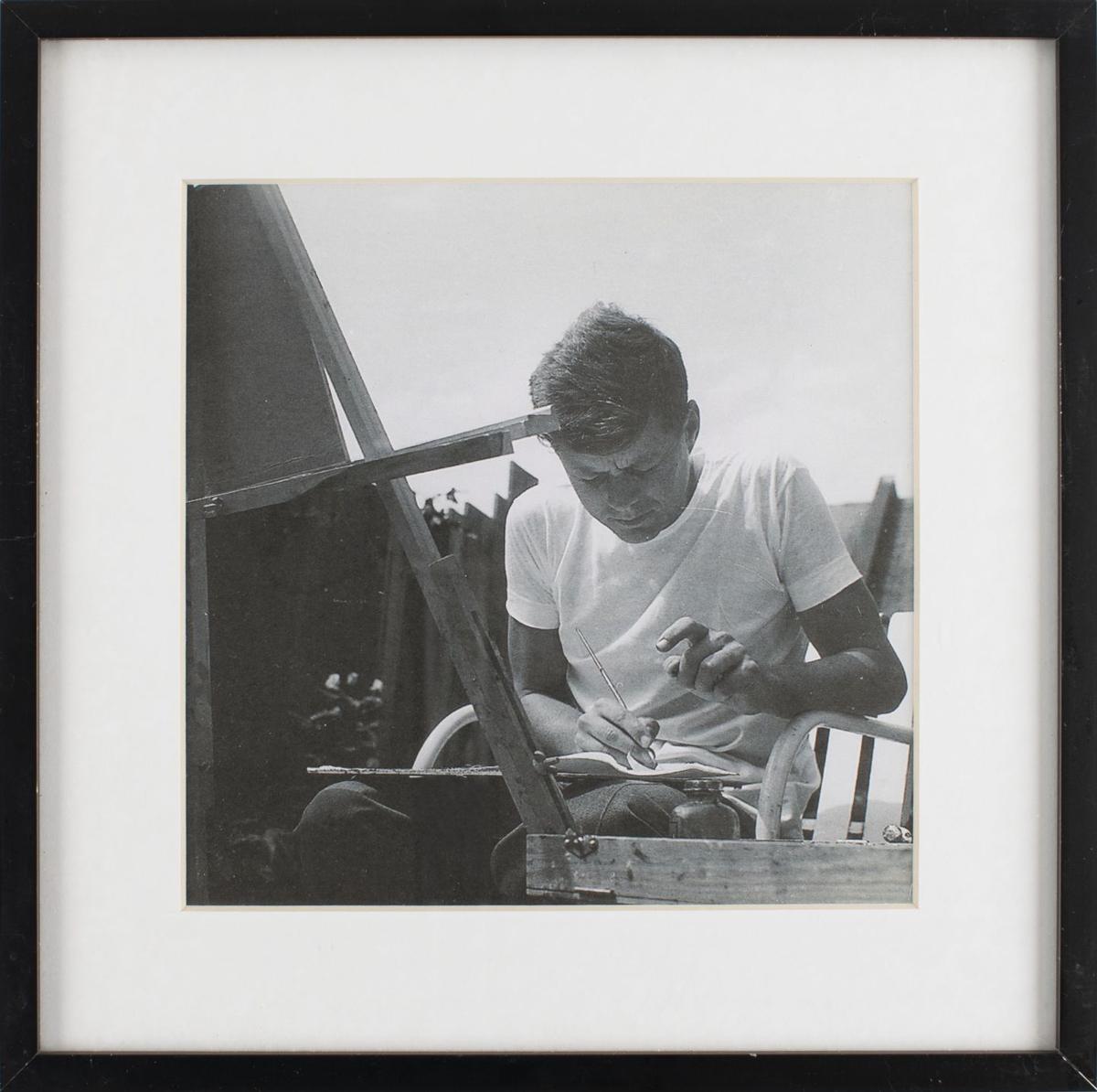 Kennedy was known to doodle "boats," but these paintings reflect the artistic side of JFK that the public never saw.

The two paintings were a gift from John F. Kennedy in 1960 to a personal friend from Beverly Hills, California. This socialite was a big supporter of JFK's run for the presidency in 1960.

“John F. Kennedy’s favorite pastime was sailing, making these original paintings both rare and remarkable — and it’s not surprising that they brought such an impressive figure,” Bobby Livingston, Executive VP at RR Auction.

Highlights from the sale include, but are not limited by:

Online bidding for The Ronnie Paloger JFK collection by RR Auction began on January 17 and concluded on January 23.  For more information go to www.rrauction.com.