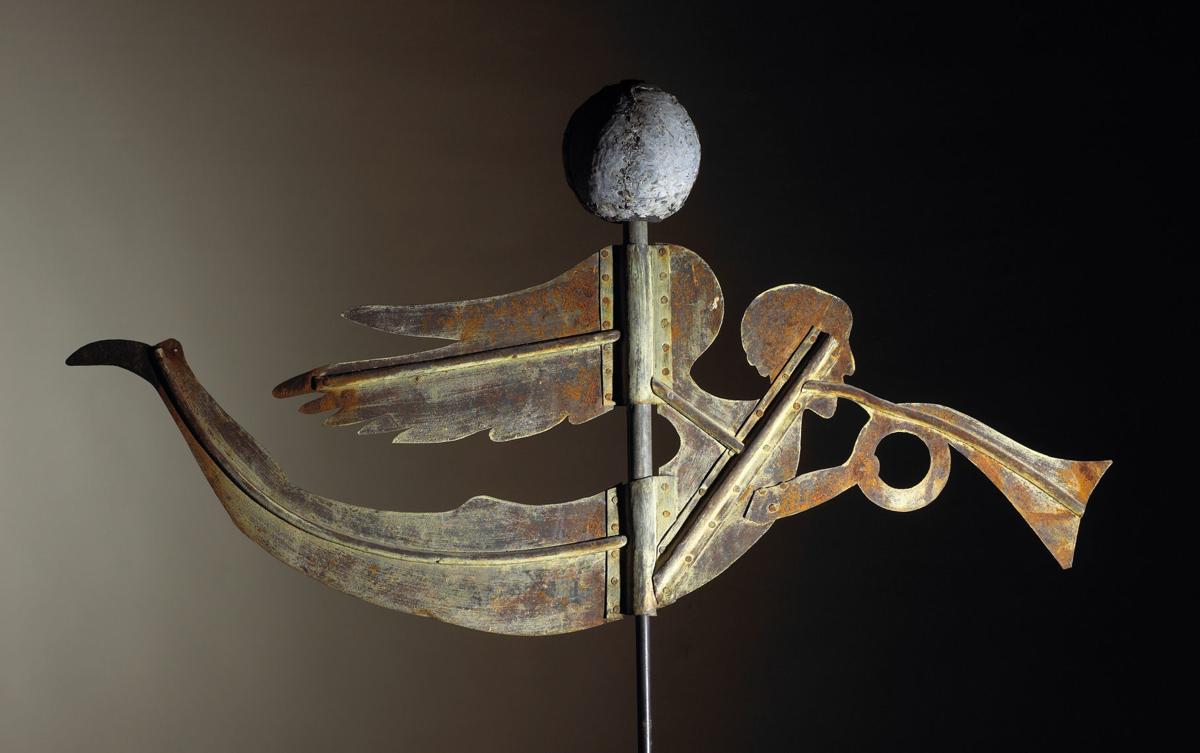 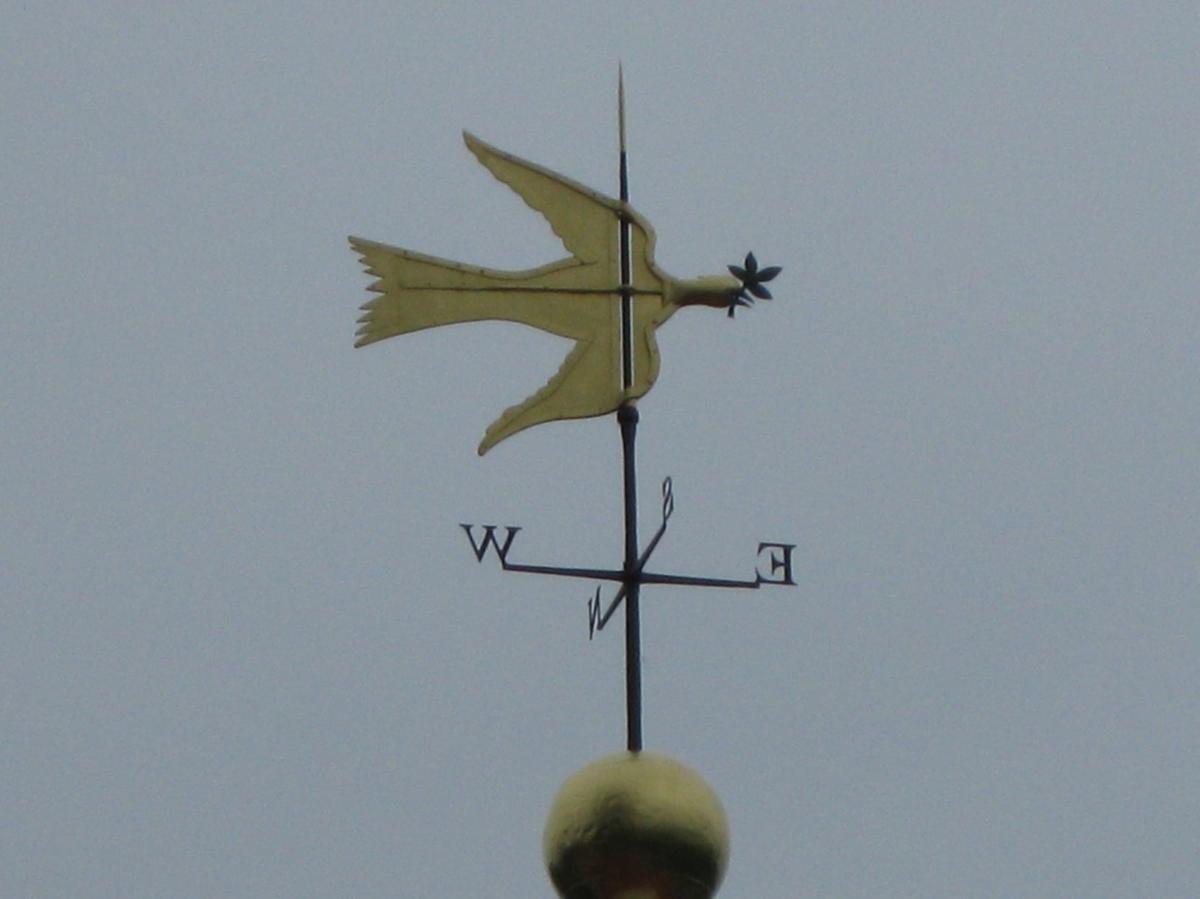 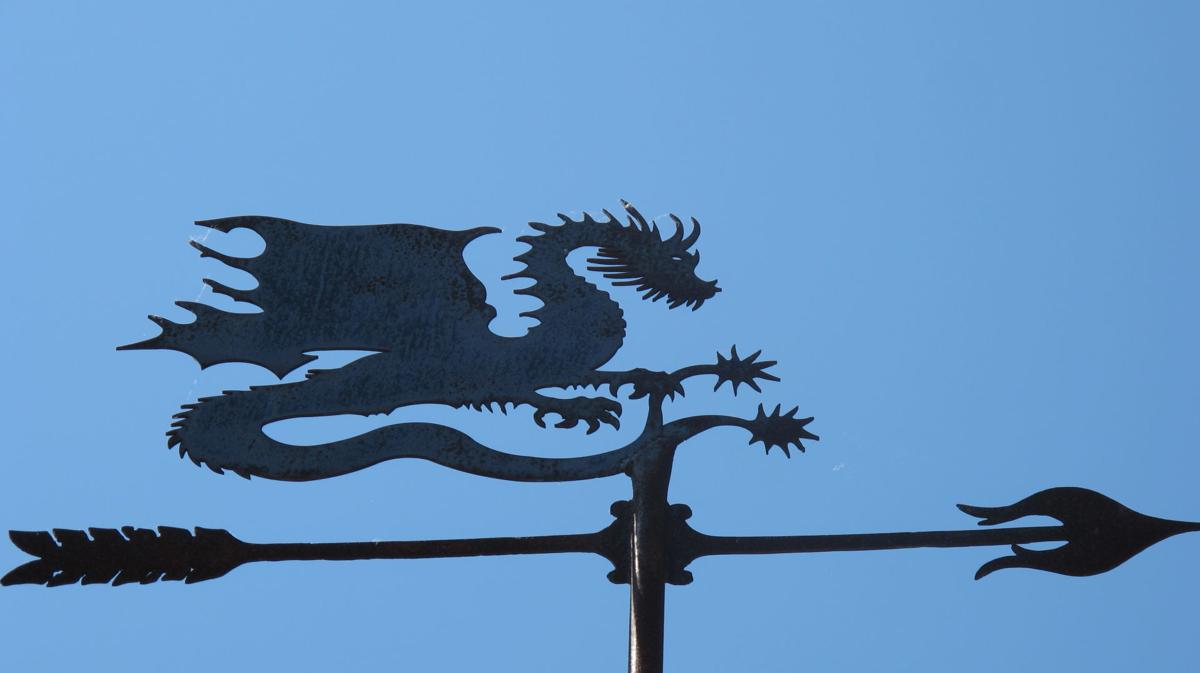 As I have repeatedly said, it never ceases to amaze me what people young and old collect. I received an email recently from a man who collects thimbles. Another person collects bottle caps. And yet another collects weathervanes. Yes, weathervanes. I thought that that sounded a bit outrageous until I researched it out. Weathervanes do have an interesting background, and I guess, there is no reason why they cannot be collected.

The earliest recorded weathervanes honored the Greek Sea – god Triton, built around 48 B.C., in an effort to know which way the wind was blowing. Throughout history people have wanted to do whatever they could to stay on top of the weather, and by the 17th century weathervanes were common throughout Europe. The earliest known American weathervane was made in 1716 and featured an Indian.

George Washington had a “Dove of Peace” weathervane for his estate at Mount Vernon. Common American themes have been a variety of animals, the angel Gabriel with a trumpet, and even dragons. In 1852 weathervanes began to be mass-produced in America, and an ever increasing number of people started owning and collecting, weathervanes.

To a collector, the value of a vane depends on four things, namely, age, condition, composition, and rarity. Weathervanes from the early 20th century can sometimes be acquired for less than $1,000, but usually sell for anywhere from $4,000-10,000, and sometimes even more. As amazing as it may seem, at a Sotheby’s auction in 1990, the all-time record was set for a Horse & Rider weathervane selling for $770,000.

Weathervanes are attractive to collectors, for they can combine hand-crafted quality with a uniqueness of design. The most valuable vanes are usually made of original gold leaf, which was exposed to the elements. The surface will eventually turn green. Weathervanes appeal to history buffs as well as the many designs throughout time also depict American style.

Although weathervanes are often associated with houses and buildings of the northeast, that is not always the case. More and more vanes are now being seen in all parts of the United States whether they fit the architectural style or not. It is just plain trendy to have a vane. And of course, not all vanes are erected. Even though they are heavy and awkward, collectors have seized the moment to collect them whether they be of dogs, eagles, horses, people of historical significance, locomotives, or just depicting hobbies or interests.

Auction prices of vanes include the following:

Weathervanes are also featured in the American Folk Art Museum in New York.