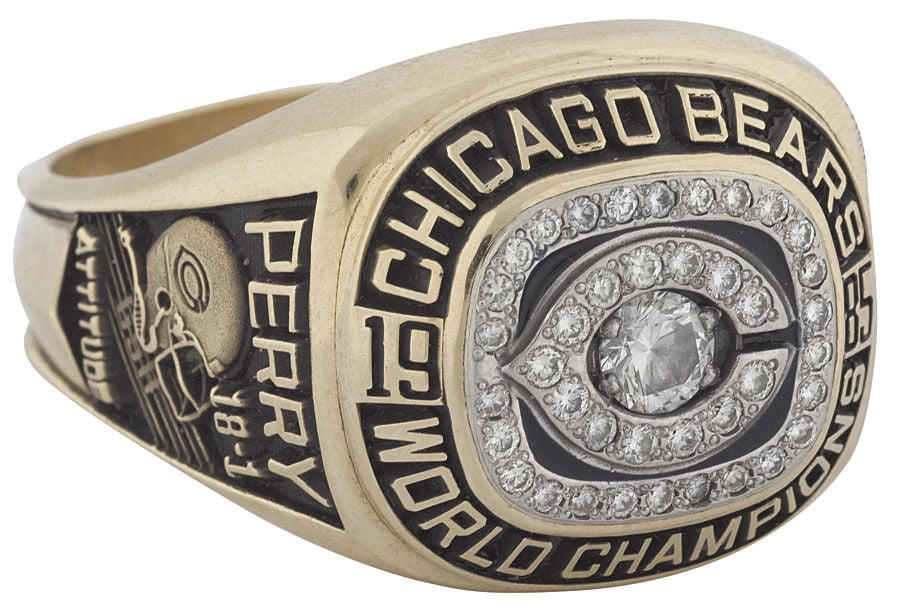 The Super Bowl ring of “Refrigerator” Perry went for $27,473 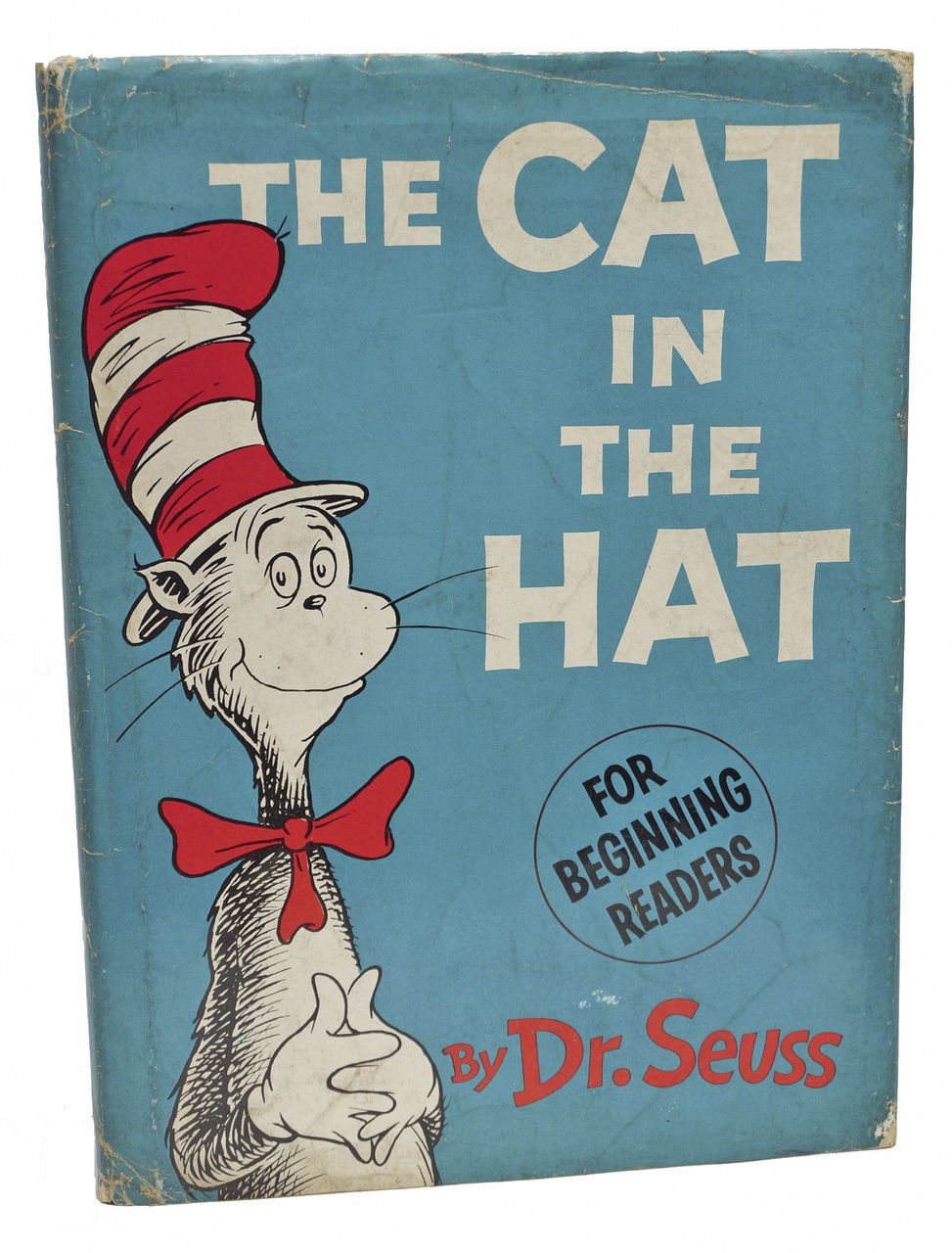 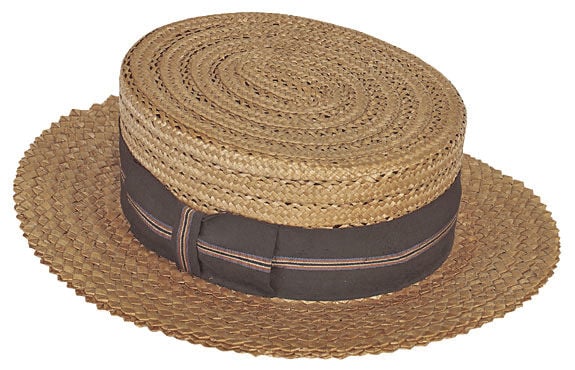 The Super Bowl ring of “Refrigerator” Perry went for $27,473

In the past few years, both collectors and would-be collectors have questioned the future of collectibles and antiques. Truly, there is a real dichotomy that exists.

On the one hand, most Americans have experienced the flat economy in the United States. Most Americans have had to cut back their spending, and are more discreet as to how they spend their money. Spending money on luxury items such as antiques and collectibles rather than on necessities is downright foolish.

However, on the other hand, some of the prices that people are paying for collectibles is astounding. In the sports arena, for example, Sports Illustrated magazine reported the following recent auction results:

A piece the wedding cake from Joe DiMaggio’s wedding to Dorothy Arnold in 1939 went for $1,742; and of course, Barry Bonds’ 73rd homer ball was auctioned for $450,000 (originally it went for a great deal more).

A photograph of the “Dewey Defeats Truman headline from the Chicago Tribune, signed by Harry Truman, sold for $9,200, and finally, A “Ski at Mount Mansfield” poster by Stephen Voorhees sold for $3,680.

You may be shaking your head, wondering who in their right mind would pay those kind of prices. Who would spend $15,000 for Michael Jordan’s driver’s license? But the fact remains that many, many people do spend that kind of money for such items. Obviously these people have a fair amount of money to spend on such things, and hopefully, the items have meaning to them. Most collectors live by the adage that if you can’t live without the item, then go for it. But don’t go to the poorhouse or the divorce court doing so.

So that question is begged: What is going on with antiques and collectibles – and what does the future hold?

It is true that some veteran collectors have stopped collecting, at least temporarily. Likewise, there are new collectors who have surfaced. The baby boomers have turned to collecting, either for personal use or for investment purposes.

My opinion is that antiques and collectibles will continue to grow in popularity, and consequently, prices will continue to rise. The scarcity of some items will dictate that prices will rise, even in the current economic condition of the country. For example, there are only a finite number of 1952 Topps Mickey Mantle cards, or of the T206 Honus Wagner card. You just can’t run down to the local Wal-Mart and buy them. As long as people are willing to buy and sell, prices will escalate.

Believe me, the future of antiques and collectibles is bright, very bright.

Jeff Figler has authored more than 600 published articles about collecting. He is one of the world’s leading experts on collectibles and is a former sports columnist for the St. Louis Post-Dispatch/STL Today, and San Diego Union Tribune. Jeff’s most recent book is “Picker’s Pocket Guide to Baseball Memorabilia” published by Krause Publications. You can learn more about Jeff by visiting his website www.collectingwithjeff.com. He can also be reached via email at info@jefffigler.com.