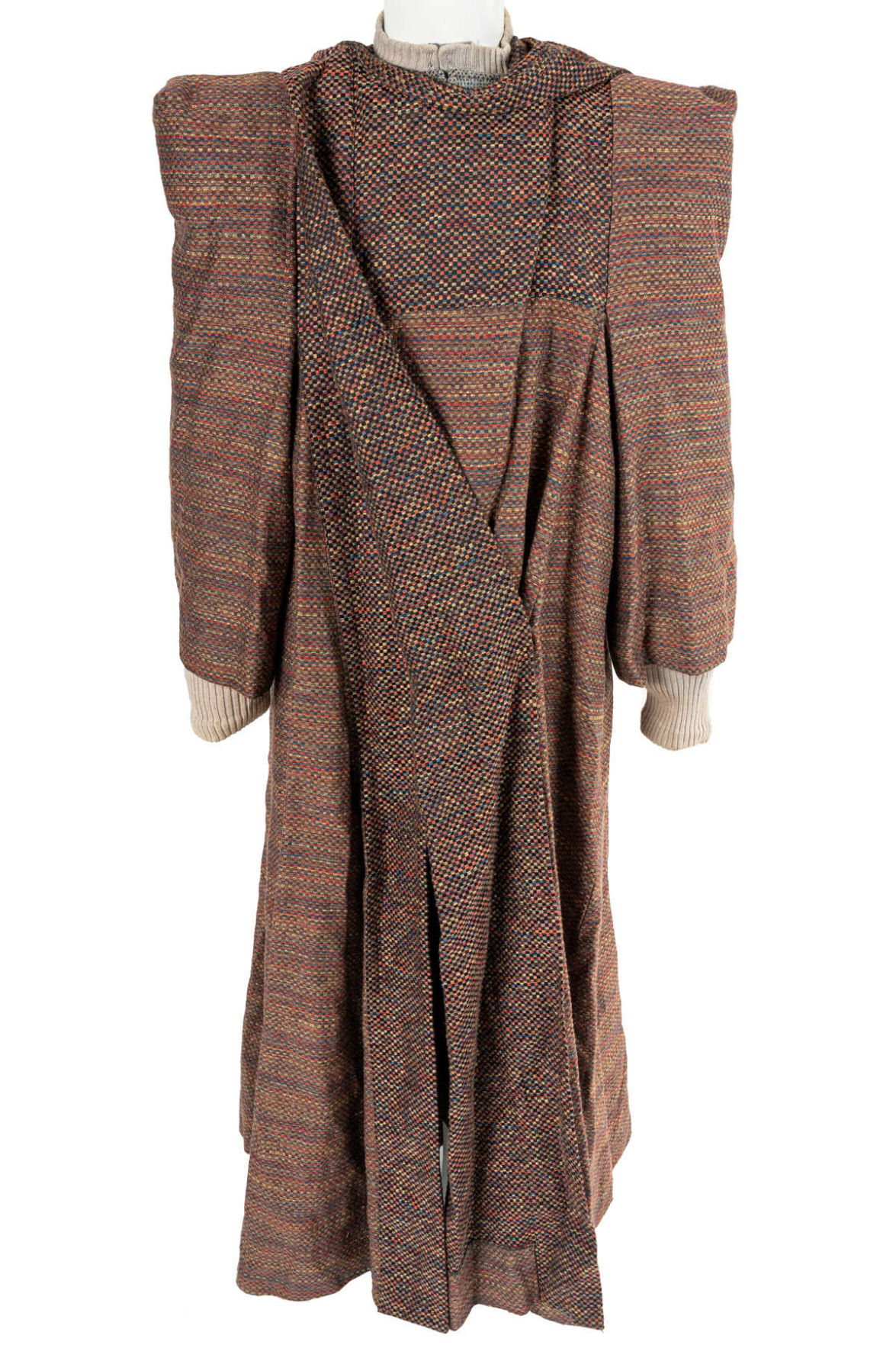 Spock’s Romulan Costume; Star Trek: The Next Generation; episode; Unification, Part 2;  one of the most important episodes of the entire series; include sweater; tweed blazer; trousers and overcoat;  $20,000.  Photo courtesy of Julien’s Auctions. 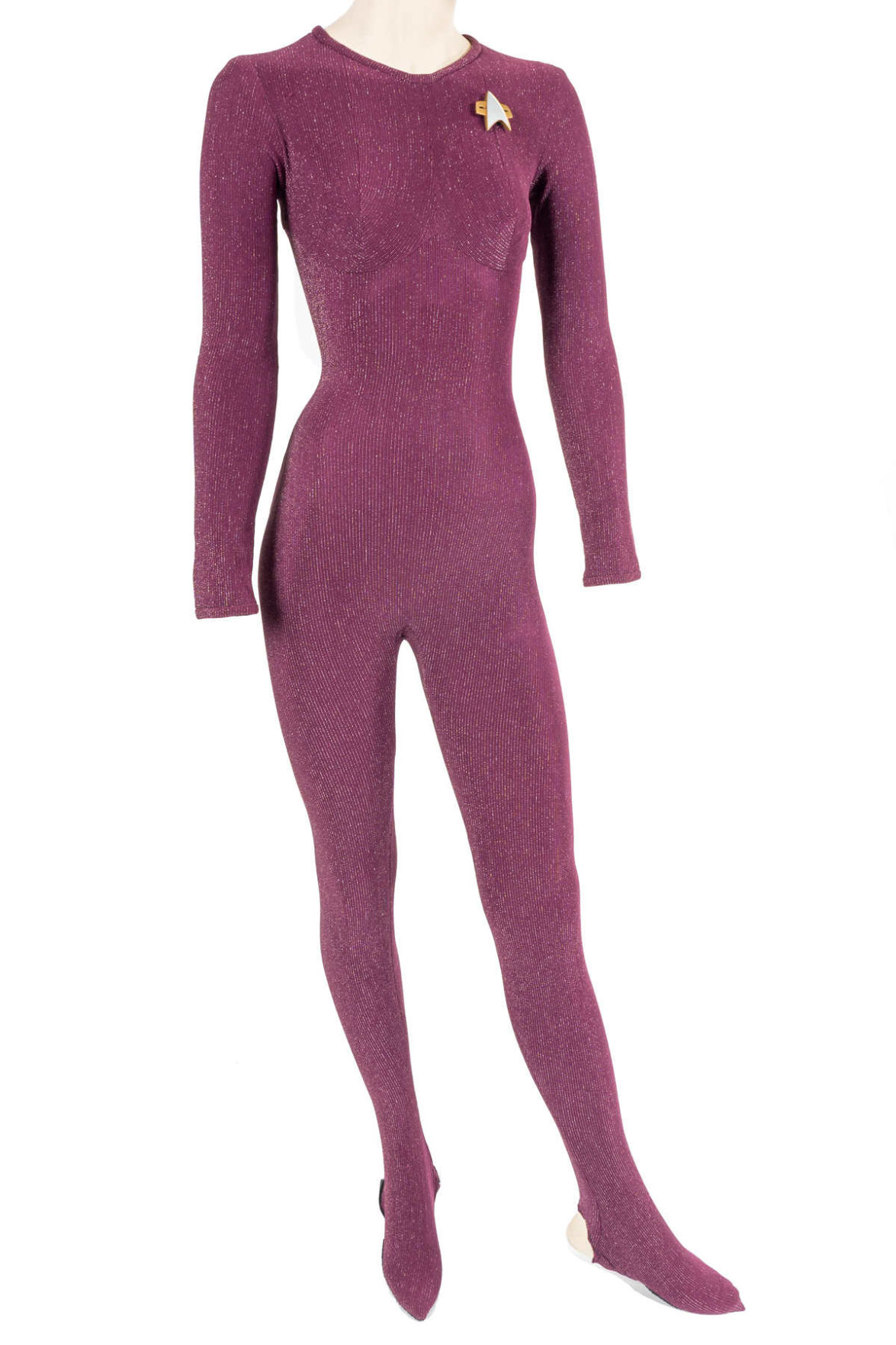 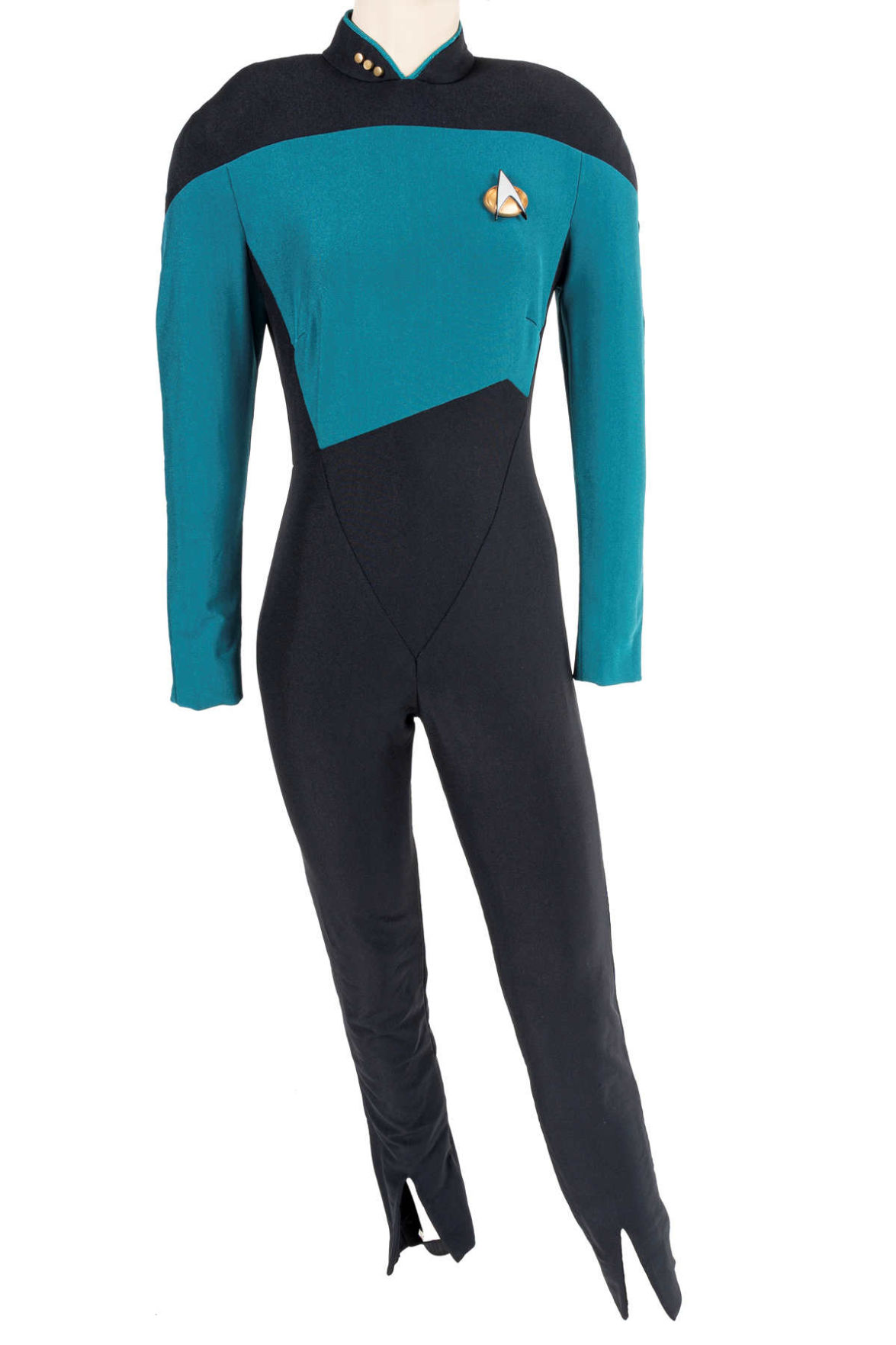 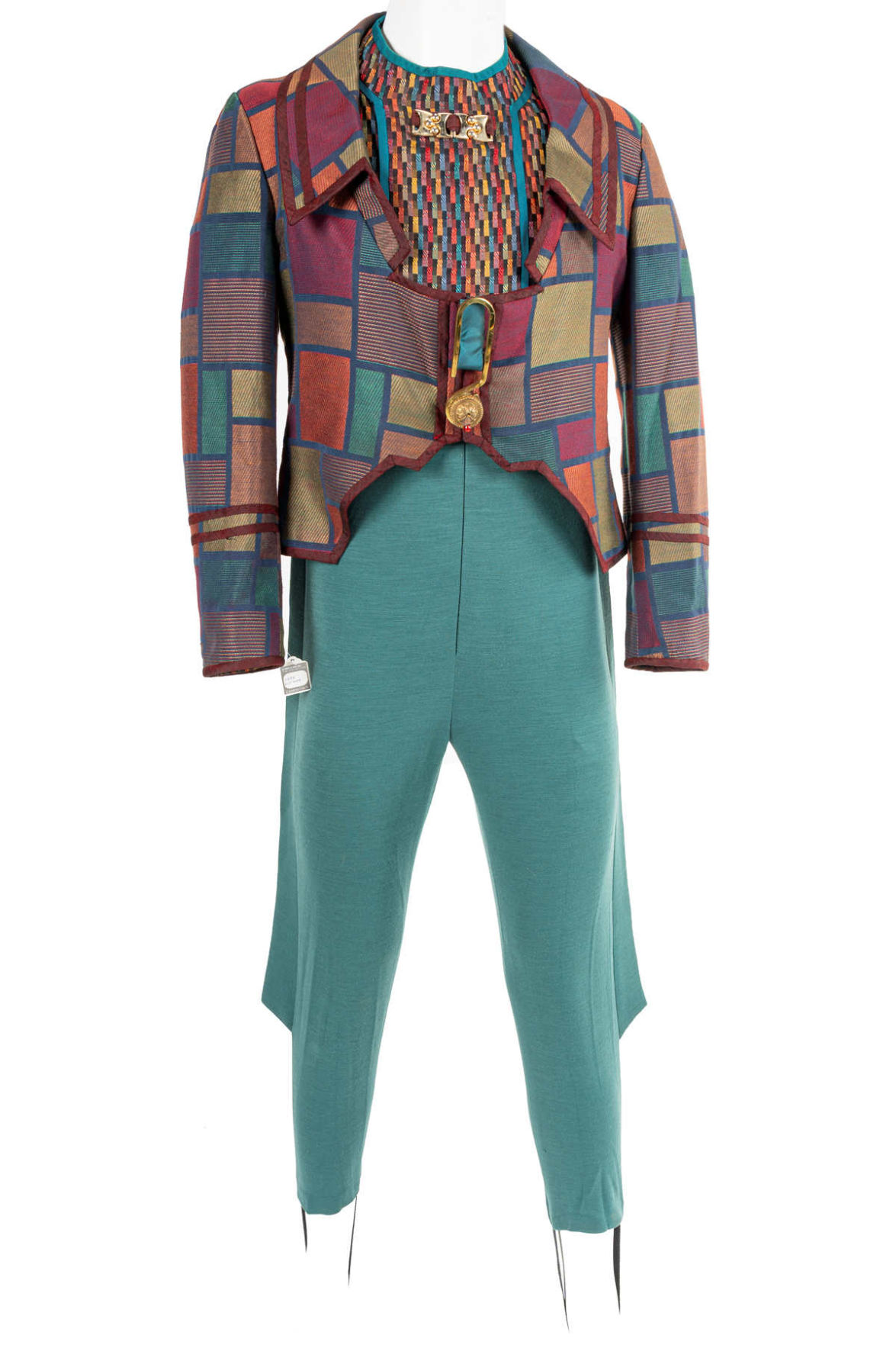 Spock’s Romulan Costume; Star Trek: The Next Generation; episode; Unification, Part 2;  one of the most important episodes of the entire series; include sweater; tweed blazer; trousers and overcoat;  $20,000.  Photo courtesy of Julien’s Auctions.

The magic of ‘Star Trek’

Star Trek:  The Next Generation debuted on TV in 1987.  Would fans embrace the new series was the question?  Or, would viewers turn their noses up in favor of the classic Star Trek show appearing from 1966 to 1969?

No TV series ever succeeded in coming back and Star Trek had been off the air for almost 20 years.  Could they recreate the magic?

It didn’t take long to find out.  In the ratings at least, TNG was a hit from the outset and held its ground for seven years.

Coming out of the starting gate the original Star Trek TV show was not a huge smash.  It became one during the 1970s because its ideas were so advanced.

Gene Roddenberry, the show’s creator and executive producer was also hesitant about the show’s comeback.  He said the original took years out of his life keeping him away from his children and family.  He wasn’t sure he wanted to start up again when Paramount asked him to bring the show back.  At first, he said no.

Still, Roddenberry was a master weaver of tales about the history of the future.  His part in the show was critical.  He also saw that times were changing in our country and the world.  He said Star Trek’s message going forward needed to be that we have to be out there exploring and learning more about ourselves and trying less to impose our values on everybody else.

For show writer Fred Bronson bringing the TV show back was literally a dream come true.  He said it was probably the only dream he ever had that did come true.

“We have a lot to learn as a civilization and the fundamental message of TNG was where can we learn?  Where can we go?  And what can we learn from you?” said Michael Piller, TNG executive producer.

Exploring other planets, the uncertainty about what’s out there, interesting characters in interesting worlds, Star Trek succeeded in getting viewers to ask for more.  Star Trek set a standard and audiences agreed it was a great container for telling a story.

“The human race is a remarkable creature, one with great potential, and I hope that 'Star Trek' has helped to show us what we can be if we believe in ourselves and our abilities,” Roddenberry said.

The show kept evolving too.  Even the Starfleet uniforms of the original Enterprise crew kept changing over time. The basic, bright, red, blue and gold shirts looked pretty good in the early small budget productions.  By the time Star Trek made it to the big screen in the late-1970s the bright colored uniforms were considered gaudy and the mini-skirts worn by so many of the female crew seemed dated.

Costuming changes happened and covered the gamut from futuristic, flesh-bag bodysuits all the way to the more sedate, militaristic look of the original uniforms.

On Dec. 16, Julien’s Auctions, featured a selection of uniforms and costumes from the various Star Trek productions.

Spock’s Romulan Costume; Star Trek: The Next Generation; episode; Unification, Part 2;  one of the most important episodes of the entire series; include sweater; tweed blazer; trousers and overcoat;  $20,000.