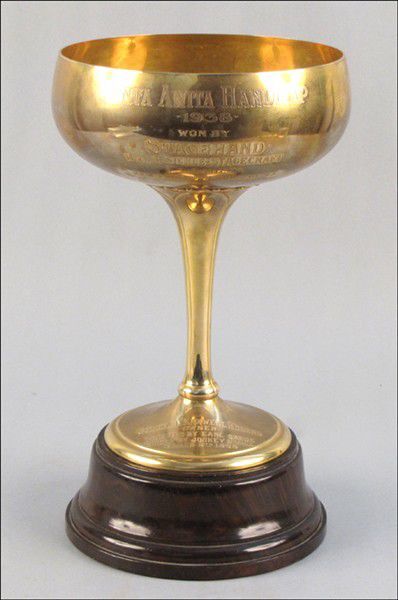 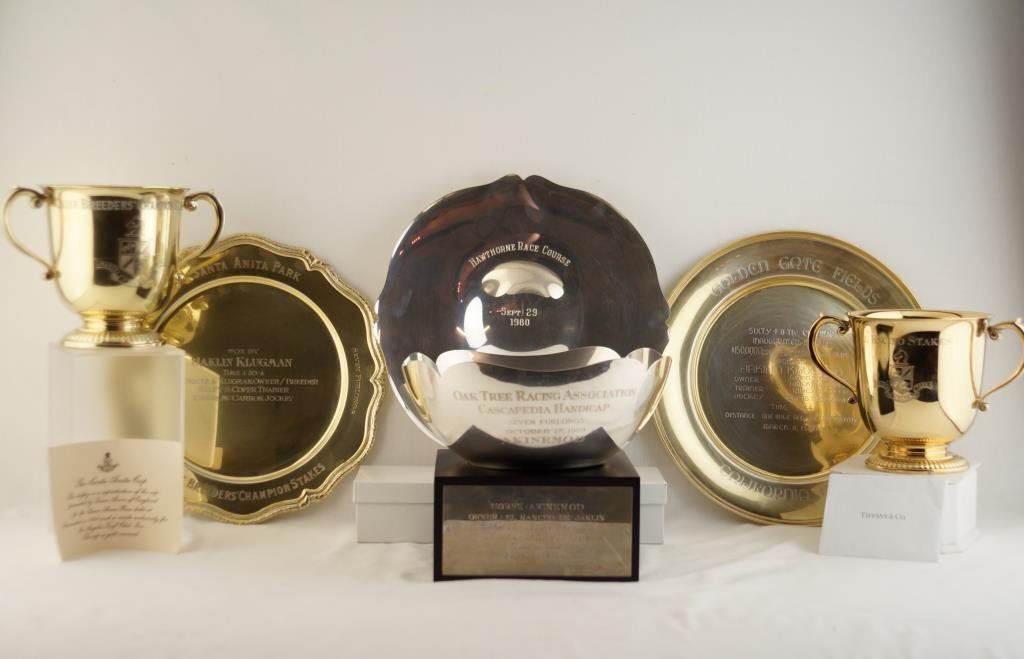 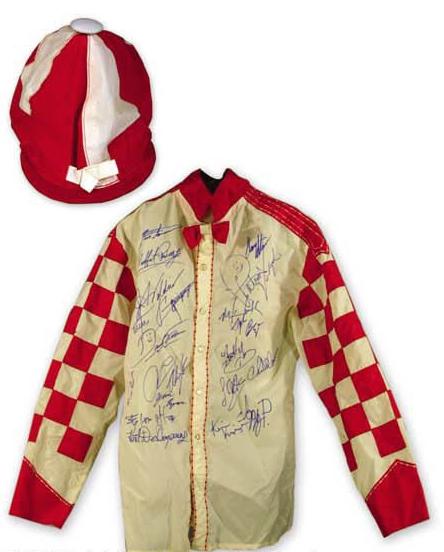 Editor’s Note: With the Covid-19 crisis, two of this year’s Triple Crown races have been rescheduled. The 146th Kentucky Derby from Churchill Downs will be run on September 5, 2020 and the 145th Preakness Stakes takes place October 3, 2020 at Pimlico.

But let’s face it, most people who are novices at the track, and don’t mind too much losing a few dollars, will have fun just betting on the horses with unusual names.

Pity the poor horse with a name of I WAS A MISTAKE, or I’M A LOSER, or DON’T WASTE YOUR MONEY ON ME. The horses have to bear being called those names their entire life.

And to think that horse racing has been called the sport of Kings. It makes you wonder what some of the kings called their horses. Prince? Duke? Earl?

But how did horse racing become so popular and remain that way to this day? After all, its origins date back to about 4500 BC among the nomadic tribesmen of Central Asia, the ones who first domesticated the horse. The ancient Greek Olympics had events for both chariot and mounted horse racing.

Modern horse racing had its origins in the 12th century, when English Knights returned from the Crusades with Arab horses. For the next 400 or so years, Arab stallions were imported and bred to English mares to produce horses that had both speed and endurance. English nobles started to wager on their own on races between the fastest of the horses.

And so began betting on the ponies!

During Queen Anne’s reign in the 18th century, horse racing became a professional sport. Racing evolved to the point where spectators bet as well. Tracks sprung up all over England, and large purses of money were offered to attract the best horses. Owning and breeding horses for racing became very profitable. The first central governing authority was formed in 1750 in England, and called the Jockey Club. It still regulates English racing to this day.

As you might expect, British settlers brought horses, and horse racing as well to America. The first racetrack in America was laid out in 1665 on Long Island. However, organized racing in the United States did not exist until 1868. By 1890, there were over 300 tracks operating in the United States. As there was no governing authority by then, many tracks had criminal elements. Finally, in 1894, the country’s biggest track and stable owners met and formed the American Jockey Club.

In the early 1900s, an anti-gambling feeling almost wiped out the sport. By 1908, only a couple dozen tracks remained. In that same year, pari-mutuel betting on the Kentucky Derby was introduced, and a turnabout occurred. State legislatures allowed horse racing in exchange for a portion of the money wagered. Horse racing started to flourish again. Horses like Man O’ War captured the imagination of people across the country.

After a decline in the sport during the 1950s and 1960s, the sport bounced back in the 1970s, due in part because of such horses as Secretariat, Seattle Slew, and Affirmed. All three of those horses won the American Triple Crown, consisting of the Kentucky Derby, the Preakness, and the Belmont Stakes. The popularity of the sport has continued to this day.

Wagering on the races has been the main appeal of the sport, and the reason that horse racing has survived. Betting at American tracks is done using a pari-mutuel wagering system. Under this system a fixed percentage of the total amount wagered is taken out for racing purses, state and local taxes, and track operating costs. The remaining amount is divided by the number of individual correct wagers, to determine the payoff, or odds, on each bet. The odds are continuously calculated and posted on the track tote board during the open betting period before each race.

However, two gold horse racing trophies were individually auctioned for much more, one for $13,000, and the other for $31,000, which was awarded to Stagehand for winning the Santa Anita Handicap in 1938.

And for those real horse racing enthusiasts, a signed race worn silk from 2002 was auctioned for $457. Try fitting into one of those. I know I could not.