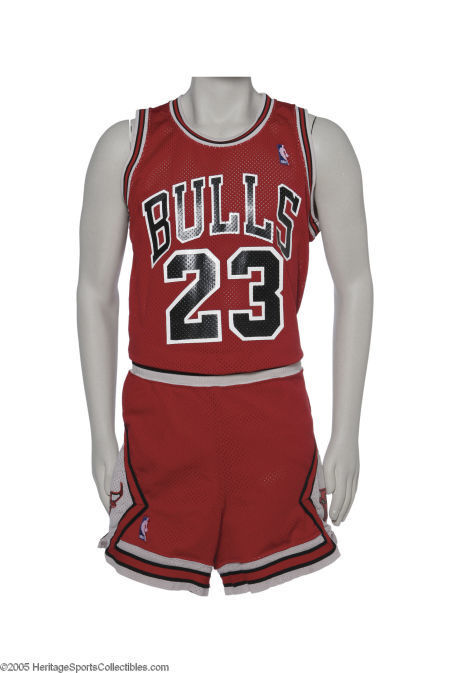 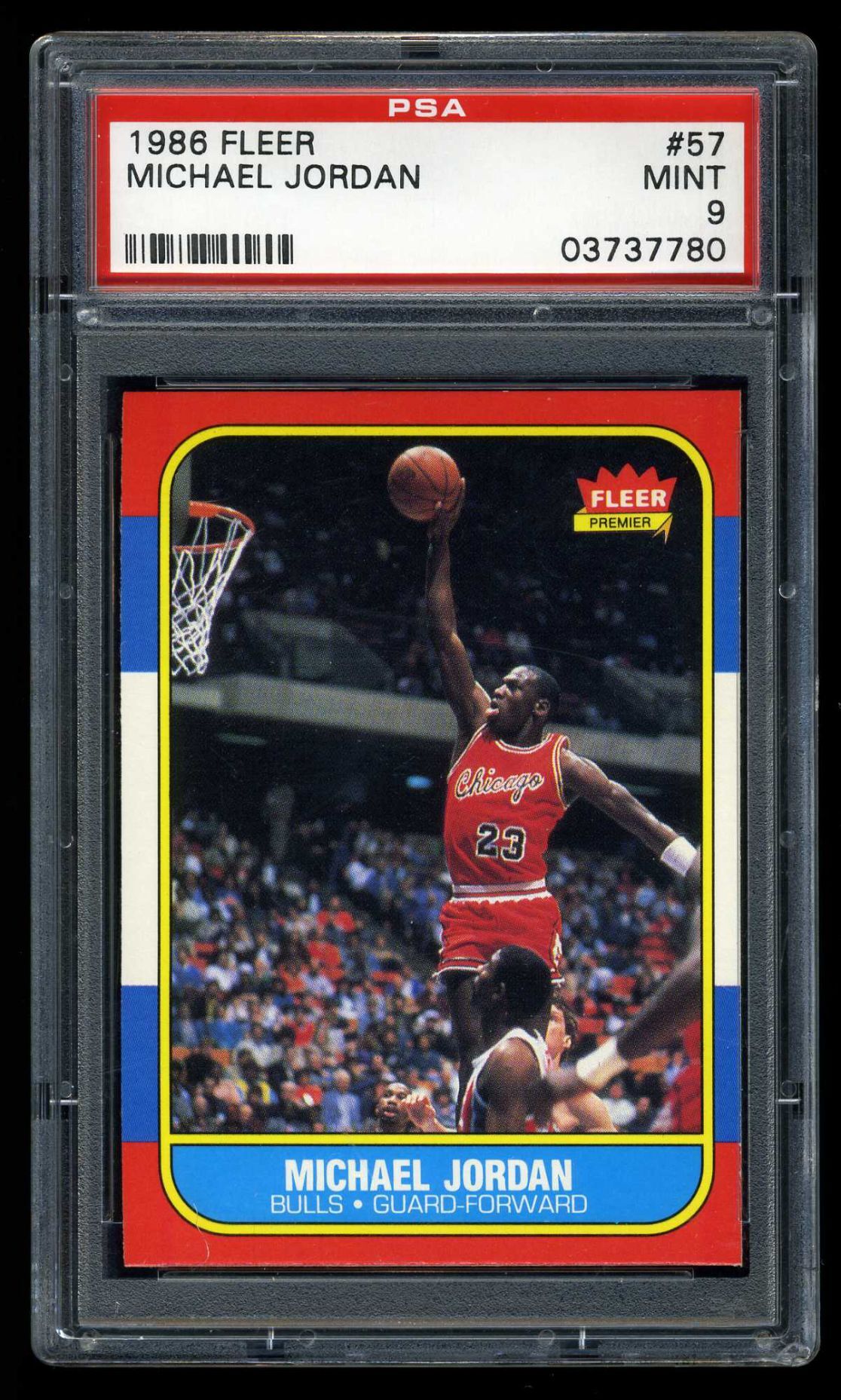 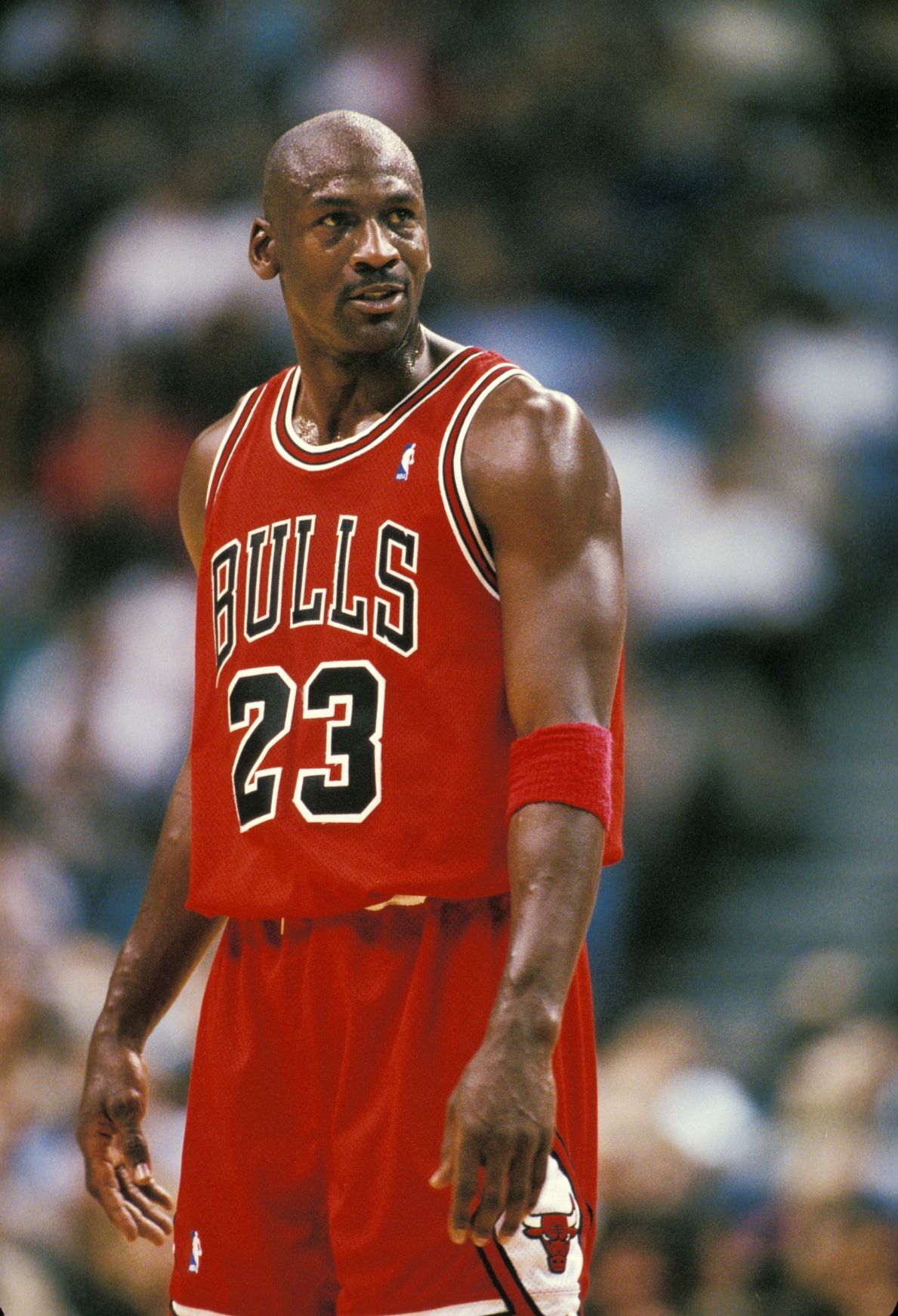 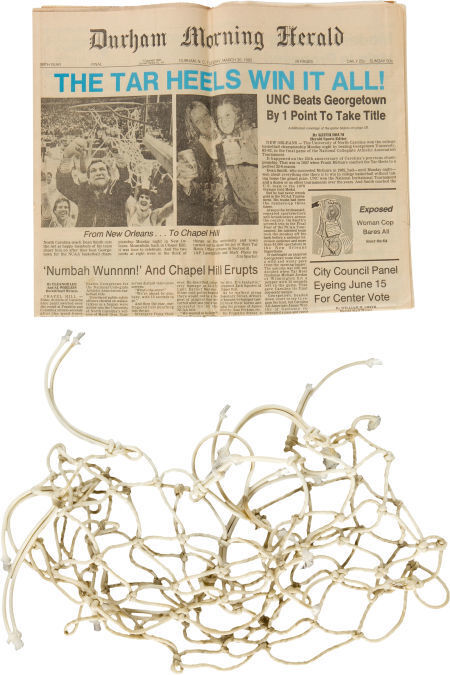 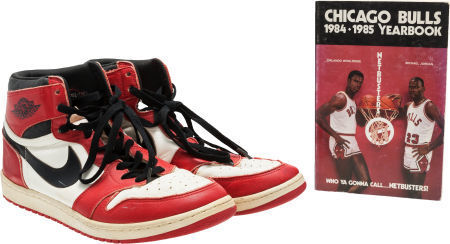 Michael Jordan, considered by most basketball pundits to be the greatest basketball player, was only the 3rd player selected in the 1984 college draft. That sounds a little hard to believe, but it’s true. The Houston Rockets selected Hakeem Olajuwon with the first pick, and the Portland Trailblazers then selected Sam Bowie.

Jordan then fell in the laps of the Chicago Bulls, who then became a perennial champion a few years later.

There has been a lot of debate over whether Jordan should have been selected higher. In fact, Olajuwon was a great player with Houston. However, Bowie, an often-injured star at Kentucky was a victim to knee problems, and his professional career was short lived.

And Jordan, you ask? Well, the guard from the University of North Carolina became the face of the National Basketball Association (NBA), that’s all.

Actually, Portland filled a need when they selected Sam Bowie, so they cannot be blamed. After all, Tom Brady was the 199th pick in the 2000 college football draft by the New England Patriots. And for all you Dallas Cowboy fans, Tony Romo was not even drafted.

But as for Michael Jordan, it is well-documented that he flourished as a high school senior at Laney High in Wilmington, North Carolina. He then took his talents to his nearby university at Chapel Hill, much to the delight of legendary coach Dean Smith.

Jordan dominated professional basketball from the mid-1980s to the late 1990s. He led the Chicago Bulls to six world championships, and was the Most Valuable Player of the NBA five times.

Ever since he was a youngster Jordan had wanted to become a professional baseball player. After he retired from the Bulls the first time, he joined the Birmingham Barons as an outfielder. He couldn’t hit well enough to make a real try, and in 1995, he returned to the Chicago Bulls. He later joined the Washington Wizards, and finally retired for good in 2003.

In 2006 Jordan purchased a part of the Charlotte Bobcats, and became its majority owner in 2010.

To this day, Michael Jordan is extremely visible across the world. Besides being the owner of a professional basketball team, he is in several television commercials, and hosts a golf tournament.

Jordan is also very popular among collectors. His items are highly coveted, and sell for astoundingly high prices at auction. A few examples will suffice. A Michael Jordan designed Chicago Bulls championship ring from 1992-1993 went for $9000 at auction, while his 1994 signed minor league baseball contract went for over $15,000.

Items from Jordan’s playing days at North Carolina are in high demand. For example, the 1982 college basketball championship game net from Jordan’s game-winning shot went for over $31,000 as well. That shot was against Georgetown in a 63-62 victory.

Finally, Jordan’s 1983 game-used jersey from his University of North Carolina Tar Heels days. College jerseys are always a big hit among collectors as there are so few of them, and this one was no exception. As expected, this college jersey went for top dollar. It went for $95,000.

Jordan items are still very popular, long after his playing days were over. He is still recognized as a great player, and his legacy still prevails.

Among basketball players, Michael Jordan and Wilt Chamberlain are the most collectible.

If you have an opportunity to acquire a Michael Jordan item, go for it. You probably have a real winner. A slam dunk.