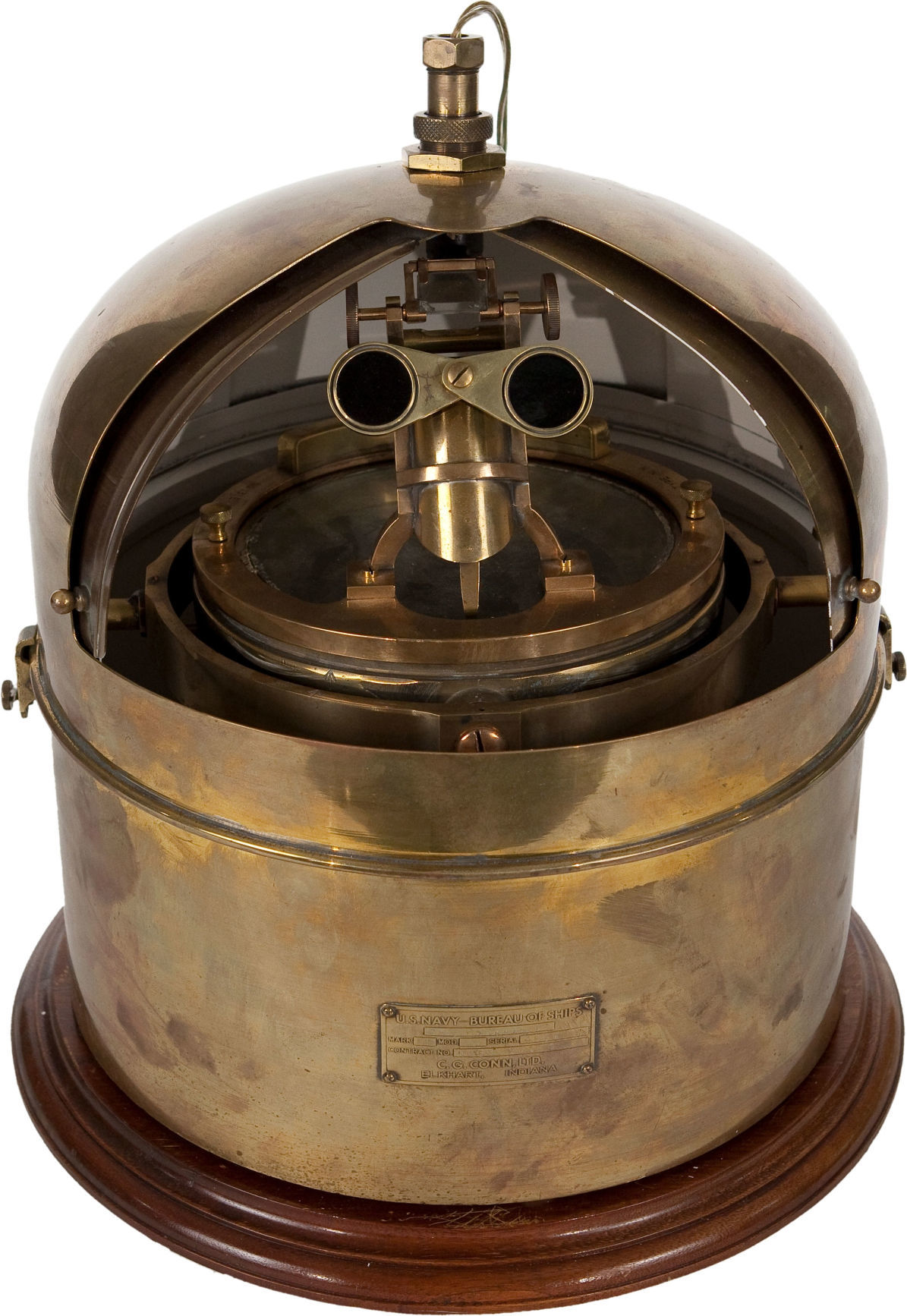 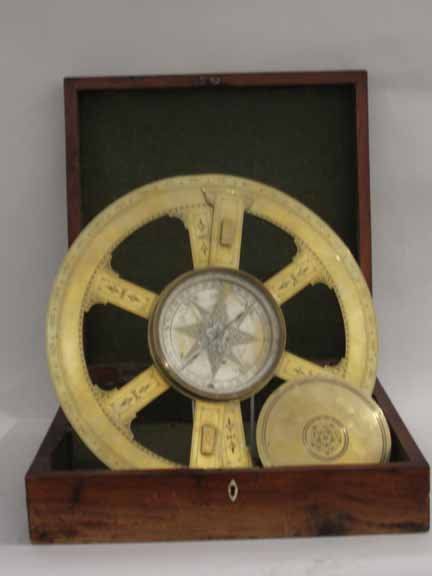 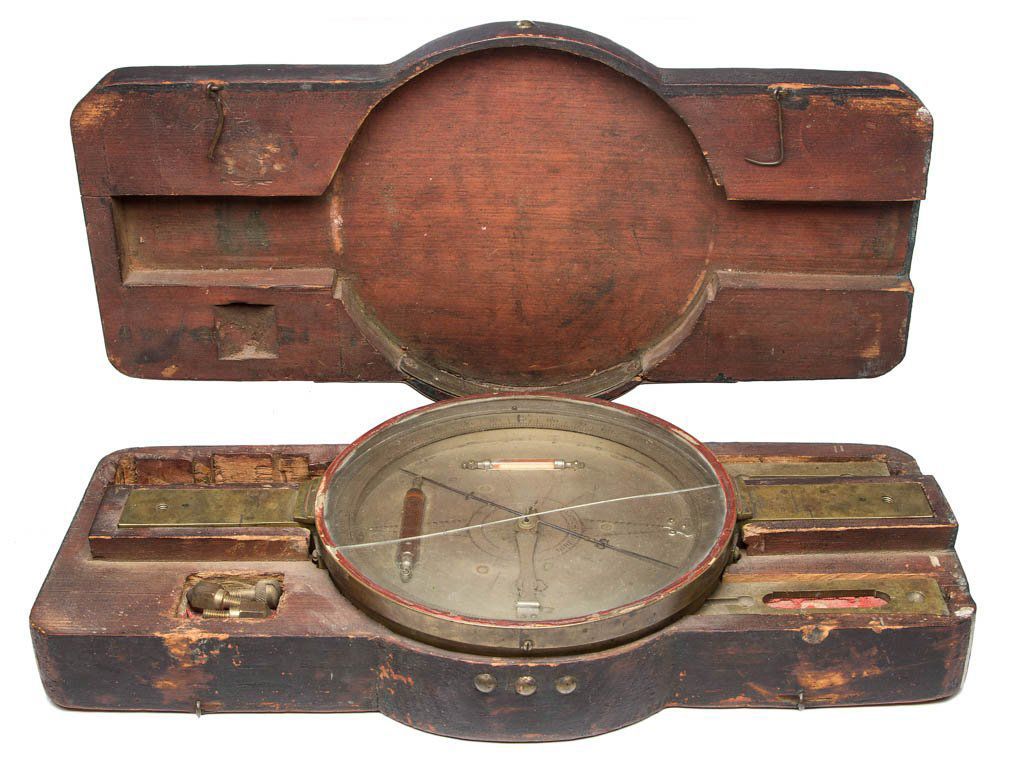 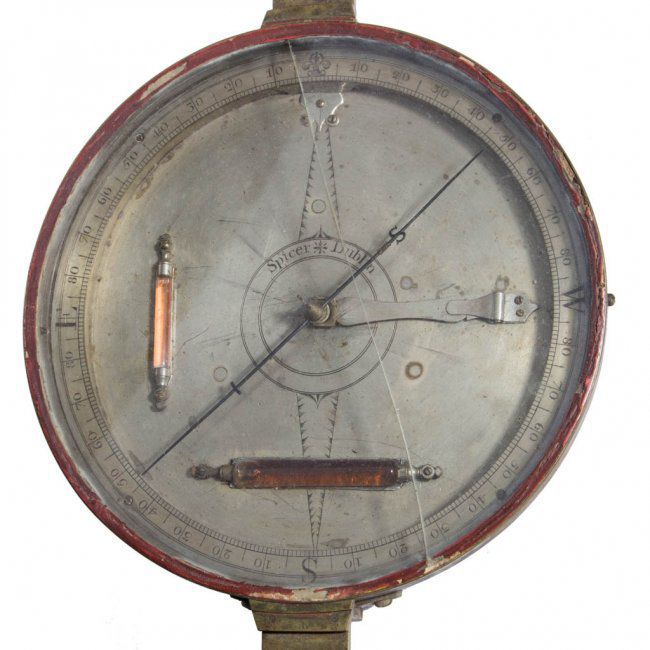 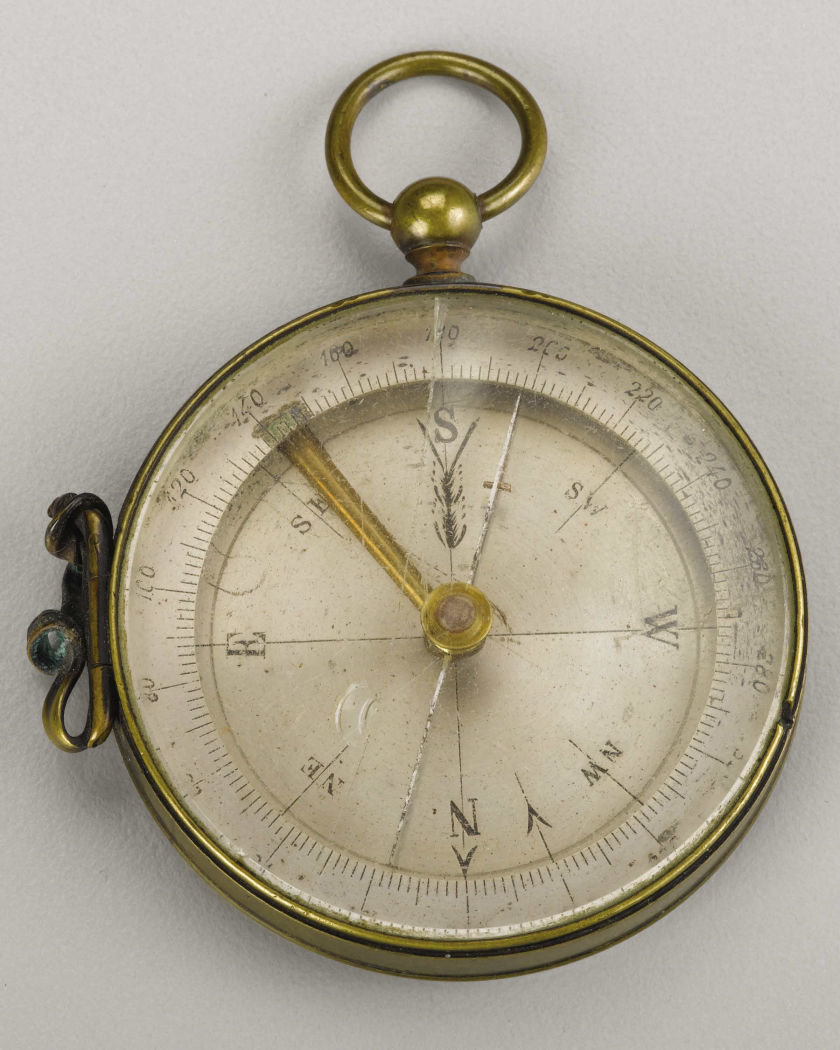 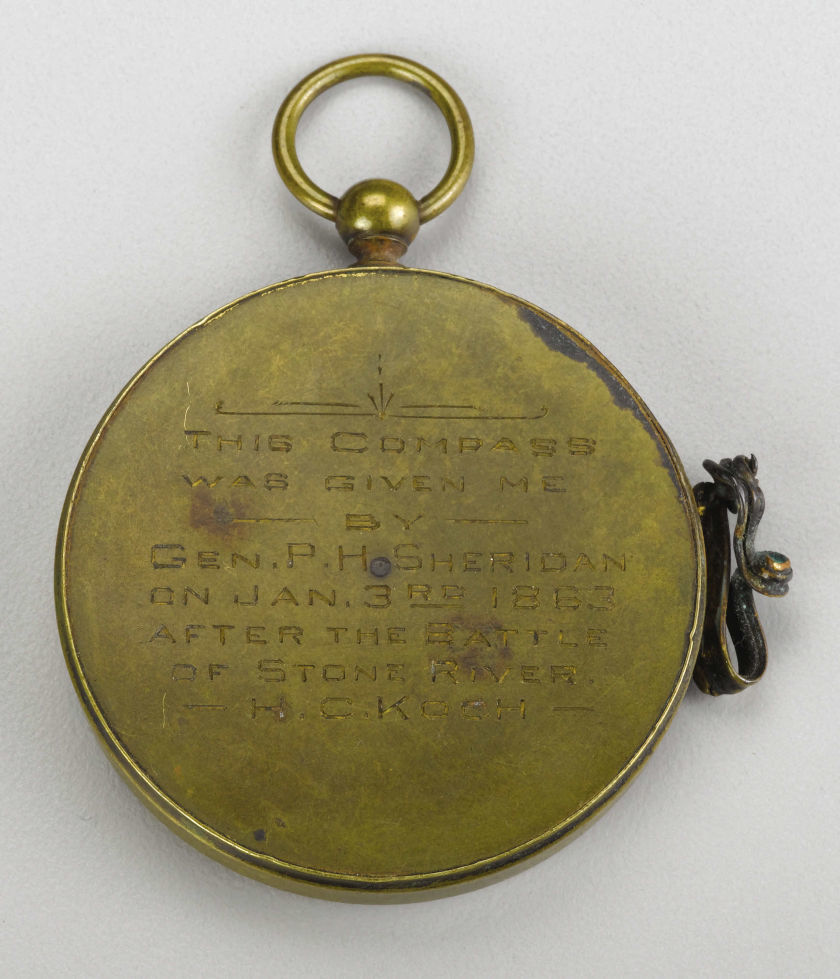 A compass is not only a navigational tool, but it’s also valued for its unique design and presentation. Vintage compasses are valued for their historical interest.

And to think that many generations of people relied on compasses.

Actually, the first compass was invented in, you guessed it, China, during the Han Dynasty about 2000 years ago. However, the precise date at which this knowledge was used to create the first magnetic compass is unknown. The Chinese used the compass to help them towards a life of balance with the earth. Compasses were originally developed for aligning buildings with directions, and as a tool used in fortune telling.

Compasses were developed when lodestones, a mineral that has naturally magnetized iron ore, were suspended above a board with the ability to pivot and turn. It was discovered that the stones would always point in the same direction, and align themselves with the north/south axis of the earth.

Later it was used in military and maritime navigation. By the 10th century, the idea had been brought to Europe, probably from China, by Arab traders. Magnetic compasses of a very simple kind were certainly in use in the Mediterranean as early as the 12th century. In the 1300s the dry compass was invented and in the early 1900s, the magnetic compass was introduced. Compasses offer direction for travelers, and being a navigational tool, indicates to travelers the direction they are heading.

It is the oldest instrument for navigation and has been a vital tool for navigators at sea for centuries. The compass allows ships to steer a selected course. By taking bearings of visible objects with a compass, the navigator is also able to fix a ship’s position on a chart. Compasses offer direction for travelers, and people who travel by land, sea, or sky most often use them.

The inner dial of the compass taps into the magnetic frequencies from the earth, and points in the direction in which a traveler is going.

Honestly, science was never my favorite subject. But if that’s how compasses work, then I’m fine. In reality, compasses have saved many lives of travelers, especially ones who have lost their way. So we all owe a debt of gratitude to William Sturgeon. Of course, others, such as Edmund Halley, Hans Orsted, Michael Faraday, and others, paved the way for Sturgeon.

The compass has helped solve mysteries and uncover treasures. It has been here for so long, it’s hard to imagine life could be the same without it. It has had an enormous impact on our world. There are some who would say the compass led to terrible occurrences; others say it was a part of the noblest quests the earth has known. Either way, it made a huge mark in the pages of history and without it, our world would be a completely different place. Think about it. I’m sure that after a while you’ll come to agree with me. The compass really was one of the most powerful inventions of all time.

Of course, since the compass has such a long history, there are vintage compasses that are auctioned from time to time, and which are very desirable to collectors.

A few examples of vintage compasses will prove the point.

A brass circumferenter lock from the late 18th century was auctioned for $16,000 at a Freeman’s auction. It was very ornate, with leaf borders, and a dome glass cover and brass dust cover. It came with the original mahogany, ebony and sycamore box. As with other vintage collectibles, the more ornate and preserved, the more valuable the item. A compass is no exception.

A cased surveyor’s compass from 1795 sold for $27,000 at auction. Inside the original case was the original label reading of the manufacturer, Goldsmith Chandlee Winchester.

Another compass, this one inscribed from General Philip Sheridan of the Union Army to H.C. Koch, a topographical engineer. Koch was a prolific engineer, and designed over 700 buildings, including the Milwaukee City Hall. The compass was evidently used during the Civil War. Oh, by the way, the compass sold for a whopping $35,850 at a Heritage auction. Of course, a compass such as this one, is coveted not only by compass collectors, but by Civil War buffs as well.

As a collector myself, I am most appreciative of how well-made an item is. Collectors respect and admire the craftsmanship of vintage items, and is a major reason why people collect.

Simply put, most items are not made as well as ones from the past.

Couple factors to consider when buying an antique or vintage compass. First, authenticity. Sometimes an item might be described as vintage or antique, but the small print may state that it is a copy or a reproduction. Antiques are usually considered as an item made 100 years ago, or more, although some people use the term to describe pieces aged 75 years old and up. Second, casing. Some compasses are available in wooden cases. Bakelite cases are offered for sale occasionally. Bakelite was a plastic developed in 1907 in New York and this knowledge will help to determine the approximate age of such a compass. Leather was also used for cases, particularly for those used by the military. Originally, pocket compasses were often sold inside a cloth pouch with an outer box. Finding such a piece with all components in good shape is rather rare.

Knowing what to look for helps to ensure that the buying process will be fun and informative.