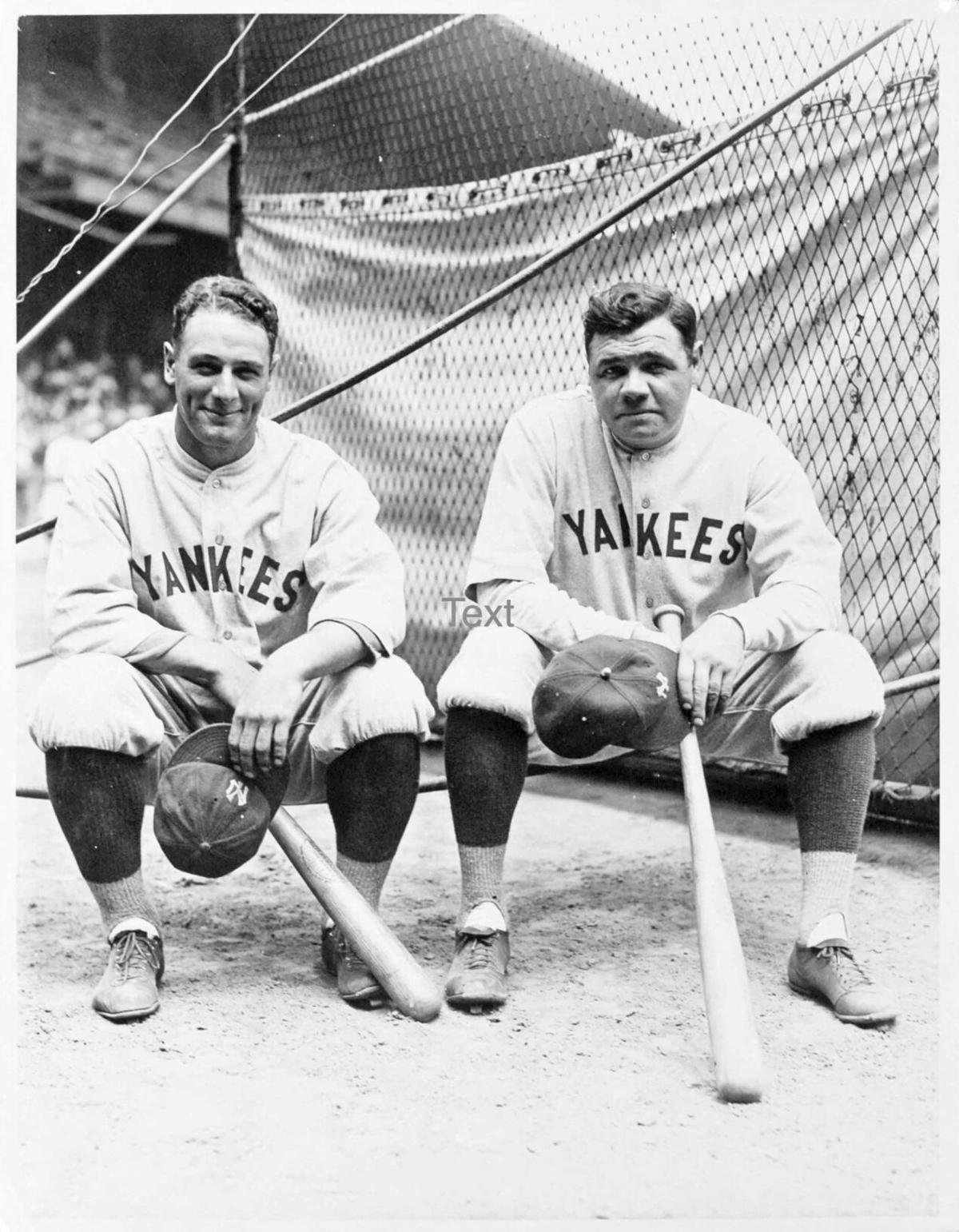 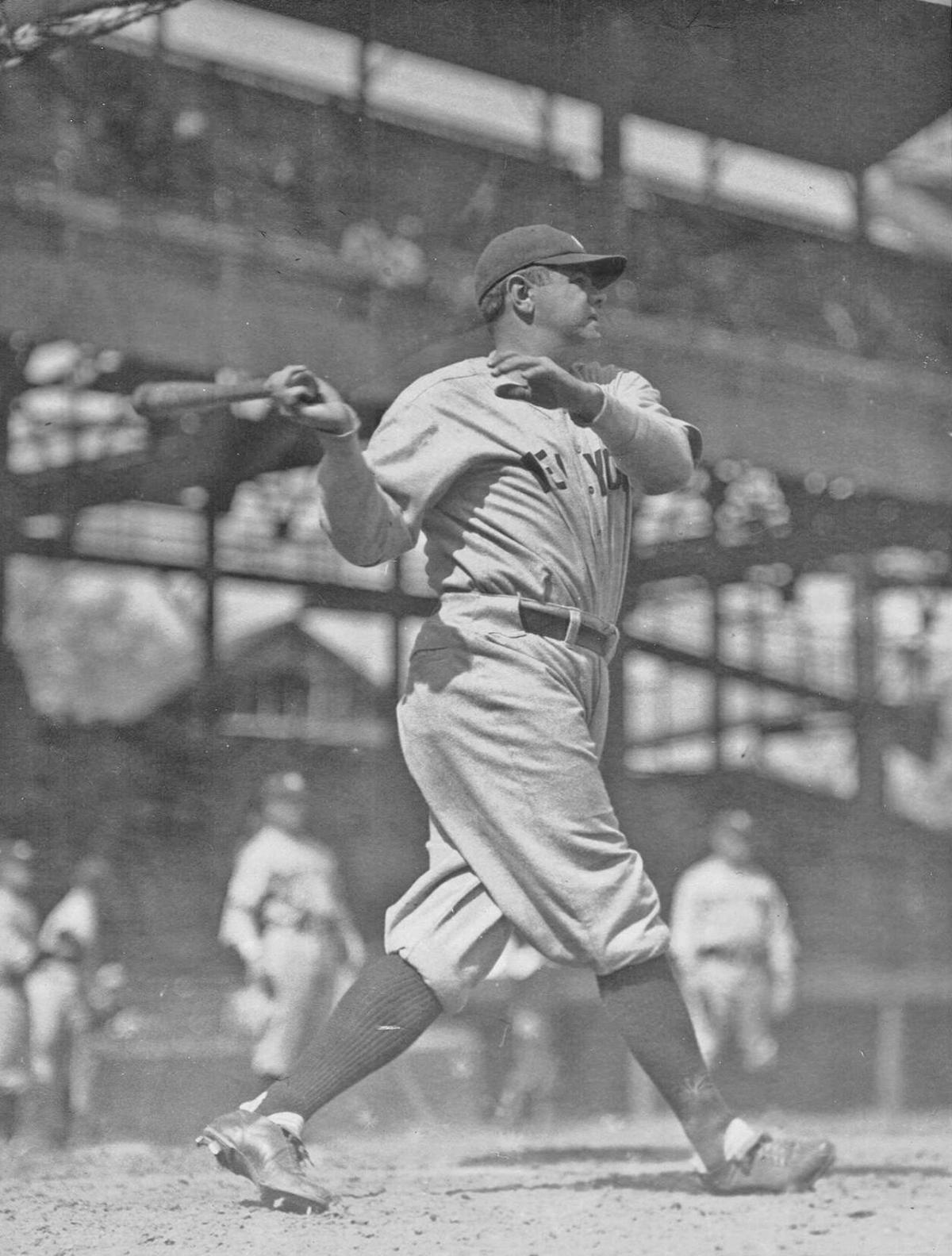 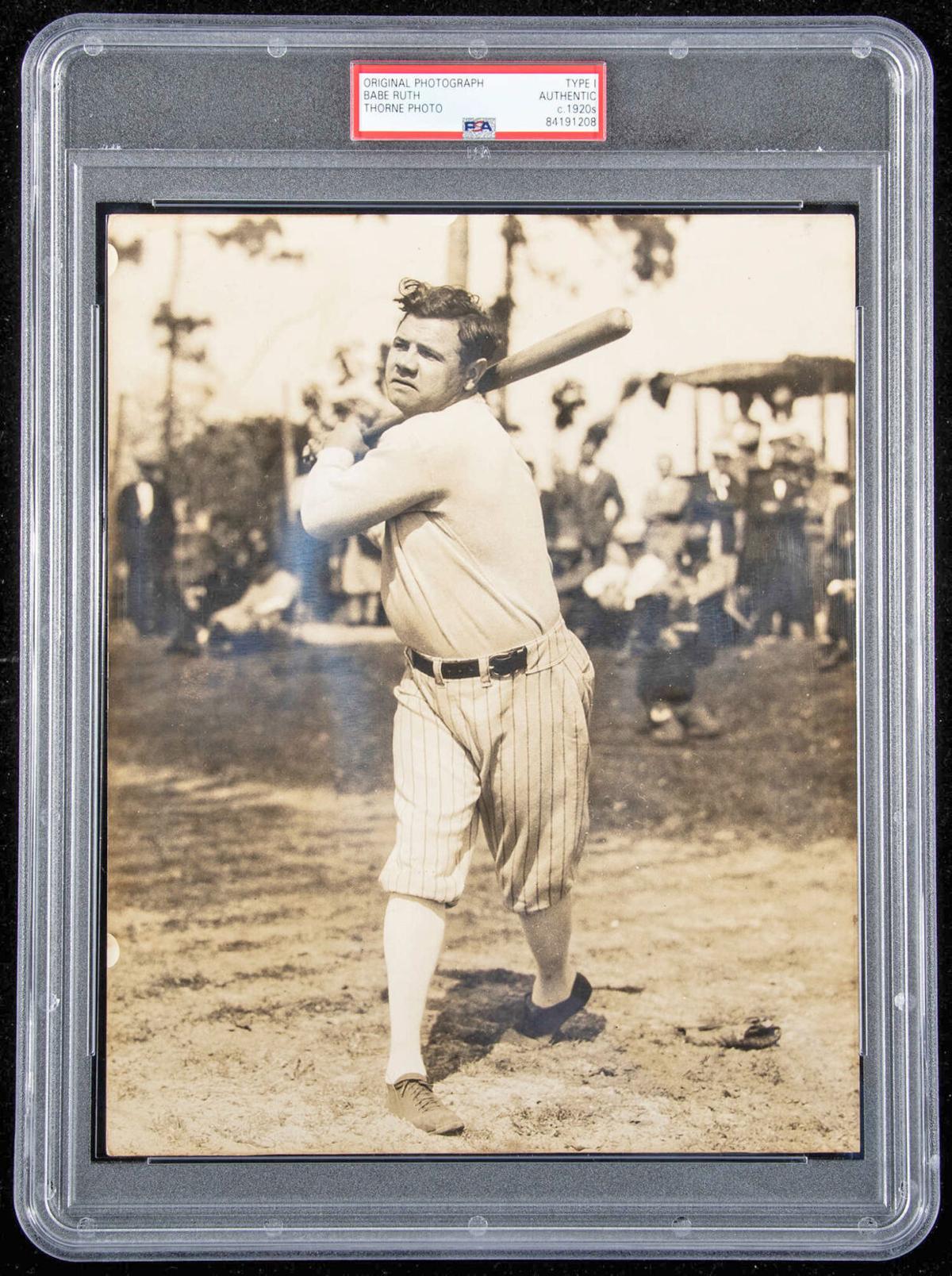 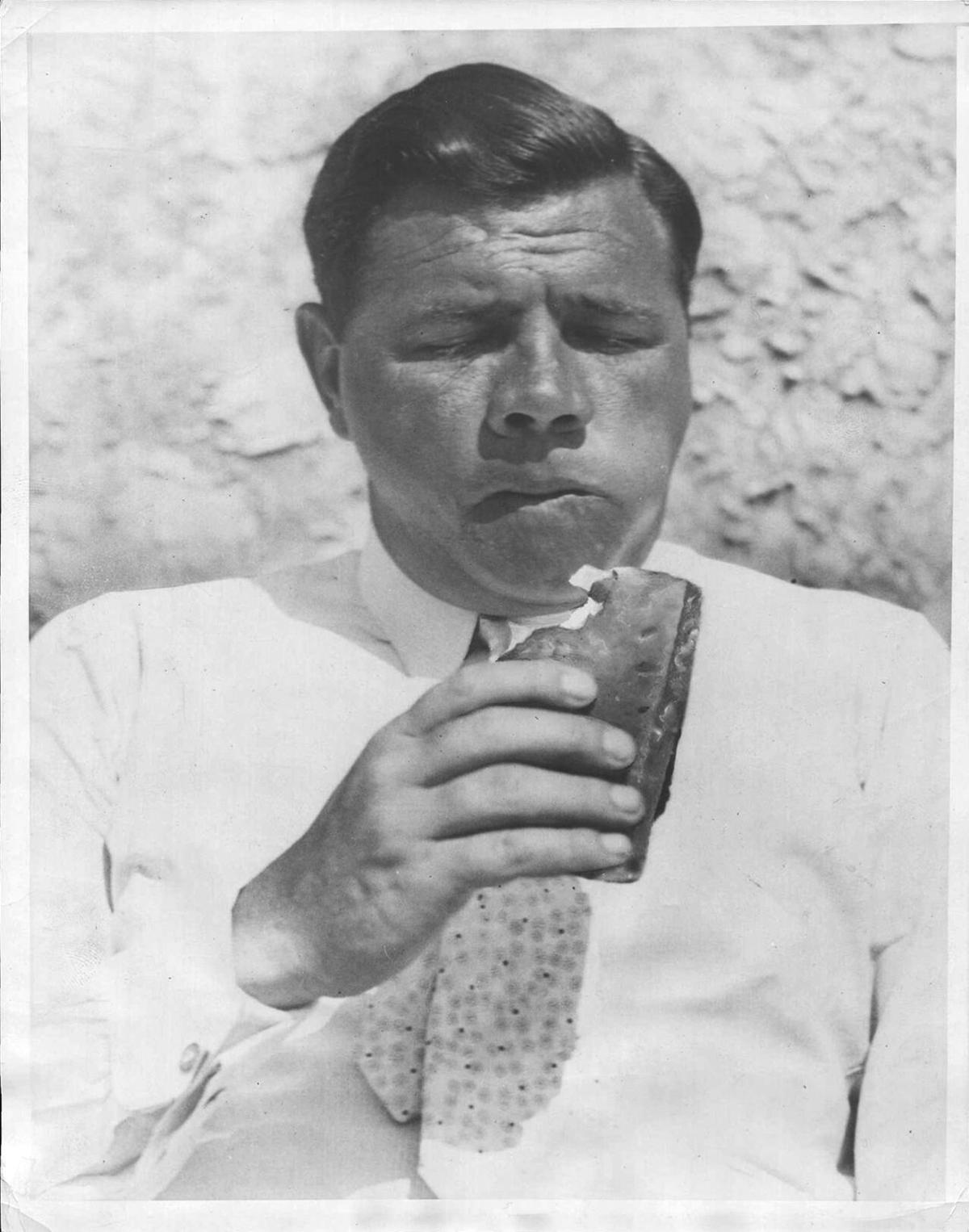 Beyond home runs, fast living, drinking and womanizing Ruth seemed to have it all.  On and off the baseball diamond he was a showman and the most famous man in America in the early 20th century.

“I’ve seen the great ones, from Cobb through Williams, but Ruth was the only player I have known who could turn out capacity crowds every time,” sportswriter Grantland Rice said.

They were an exciting duo to watch at bat.  Gehrig could hit the ball as powerfully as Babe and together they charmed fans everywhere they played.

Their most famous season playing together for the Yankees happened in 1927.

For Ruth baseball was a game he took in stride.  It was never life or death and it was hard to rattle the guy.  That calmness was part of his greatness.

Gehrig was the opposite.  Everything got to him especially in his early playing days.  He was shy and suspicious.  He wore strikeouts and losses on his face and only became less of a hothead as he aged.

“I don’t know if it was Babe or Miller Huggins (Yankee Manager), but somebody sure did a job roping him in,” Ty Cobb said.

At the beginning of the 1927 season Ruth was chasing his own home run record of 59 which he reached in 1921.  No one was more surprised than him because pitchers in the past refused to pitch to him.

“I get more bad balls to hit than any other five men…and fewer good ones,” Ruth said.

That all changed when pitchers realized Gehrig was on deck behind him.  They knew if they walked Ruth they would still have to contend with Gehrig.

“There has never been anything like it," Paul Gallico said in the New York Daily News.  “Even as these lines are batted out on the office typewriter, youths dash out of the AP and UP ticker room every two-or-three minutes shouting, 'Ruth hit one! Gehrig just hit another one!'"

As the season wore on Gehrig was catching up.  At one point they we were each at 44 home runs apiece with 23 games left to play.  But the next day Ruth hit three home runs in a double header and then two more the following day putting him at 49.

Gehrig slipped into a slump.  He said he was preoccupied with his mother’s upcoming thyroid surgery and had trouble focusing.

Personal problems aside, from 1930 to 1934 Ruth and Gehrig continued to solidify their reputations as the two most dynamic players in baseball history.

On March 25, Hunt Auctions featured a selection of Ruth and Gehrig photos in its sale.

Rosemary McKittrick is a storyteller.  For 27 years she has brought the world of collecting to life in her column.  Her LiveAuctionTalk.com website is a mother lode of information about art, antiques and collectibles.  Rosemary received her education in the trenches working as a professional appraiser.