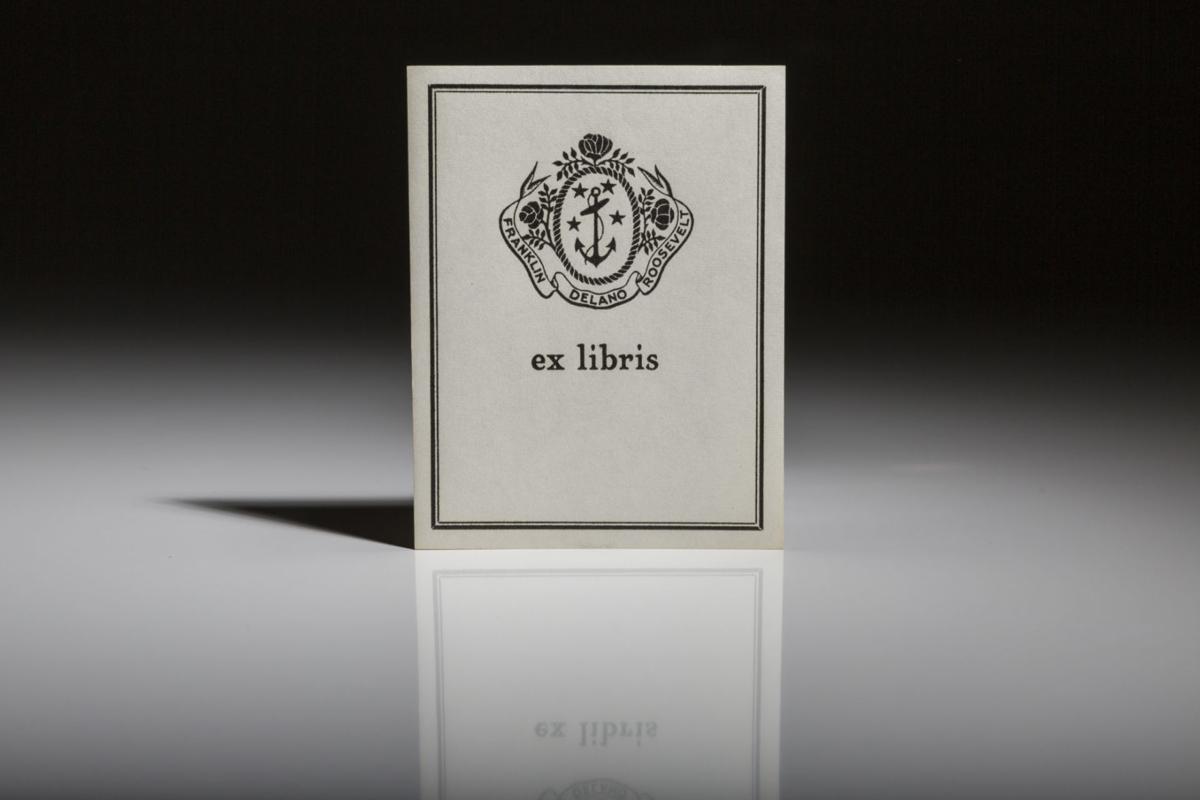 Bookplate with President Franklin D. Roosevelt’s name has a current value of $125. 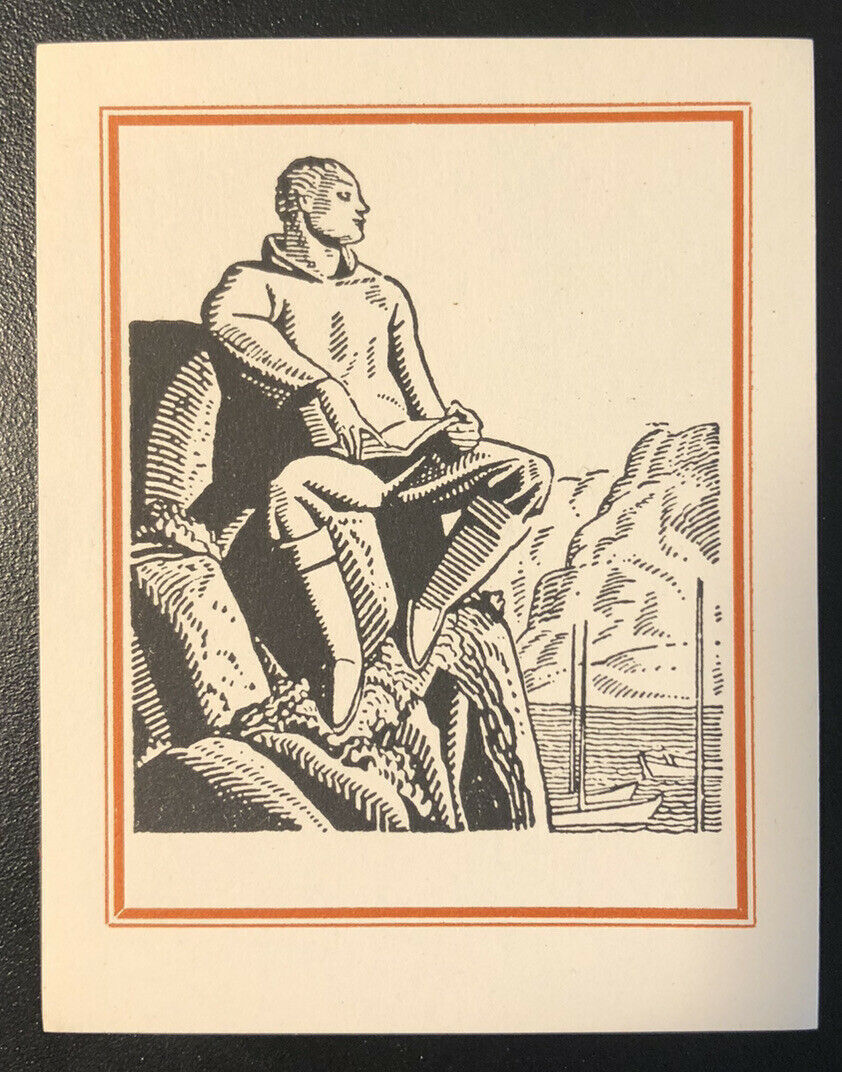 Bookplate with President Franklin D. Roosevelt’s name has a current value of $125.

These days some colorful bookplates are available, mass produced, and available for a book owner’s signature. Some charming examples are designed for children.

When a book is in throw-away condition it may contain a collectible bookplate. Flea markets and charitable stores such as the Salvation Army are good sources as well as garage sales, for discoveries.

Many years ago I inherited my uncle’s book collection. A bookplate was attached to a series of books by Mark Twain. The Art Nouveau engraving had the owner’s name, Susannah B. Holmes. Research showed her husband had become rich with a silver mine discovery. She was famous as “the Silver Queen.” Sadly I was not a collector when I sold the books.

Collectors are willing to pay big bucks for rare examples. Some collectors have included Walt Disney, Sigmund Freud and Harpo Marx. Serious collecting began more than a century ago.

These days some colorful bookplates are available, mass produced, and available for a book owner’s signature. Some charming examples are designed for children.

In case you are wondering, a bookplate is a piece of paper with a drawing and the name of the book’s owner, pasted on inside front cover of a book. The value depends on the previous owner and the artwork. For instance a bookplate with President Franklin D. Roosevelt’s name has a current value of $125.

The bookplate has long been a symbol of status and individuality for book collectors, engraved paper bookplates were first created in the 15th century.

Historically, after books became available to other than the nobility and universities, designs changed from earlier armorial styles, family crests and mottos, quotations and landscapes became popular. They often reflected the decorative styles of the times.

Many techniques and mediums are used that include woodcut engraving on metal, etching or pen and ink.

In the 18th century ornamental and neo-classical designs harmonized with the prevailing styles of Hepplewhite, Sheraton and the Adams brothers. Some had witty rhymes of ownership.

CLUES: It is still possible to specialize in a special category. For example, consider bookplates that once belonged to famous people, or scenes and events. A bookplate was designed several years ago for the first King Tut exhibit.