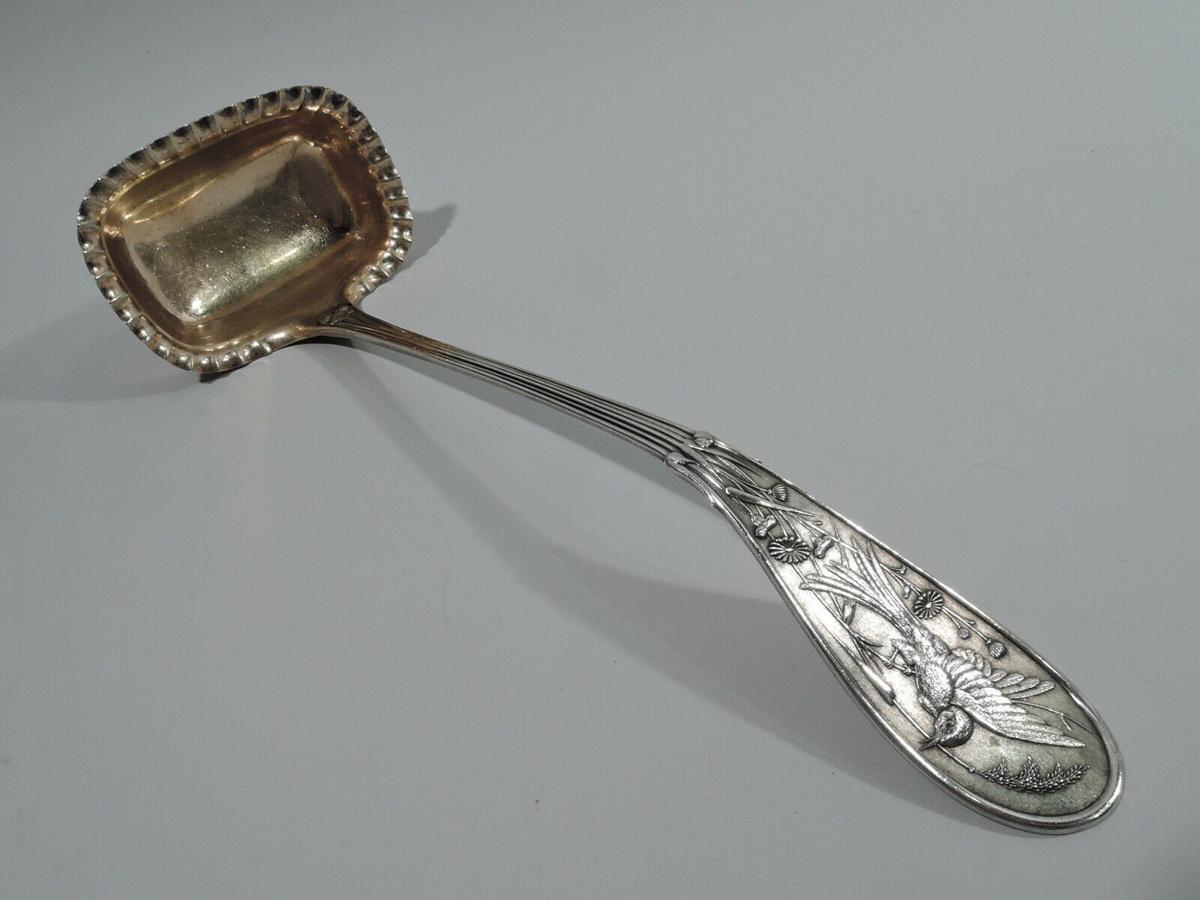 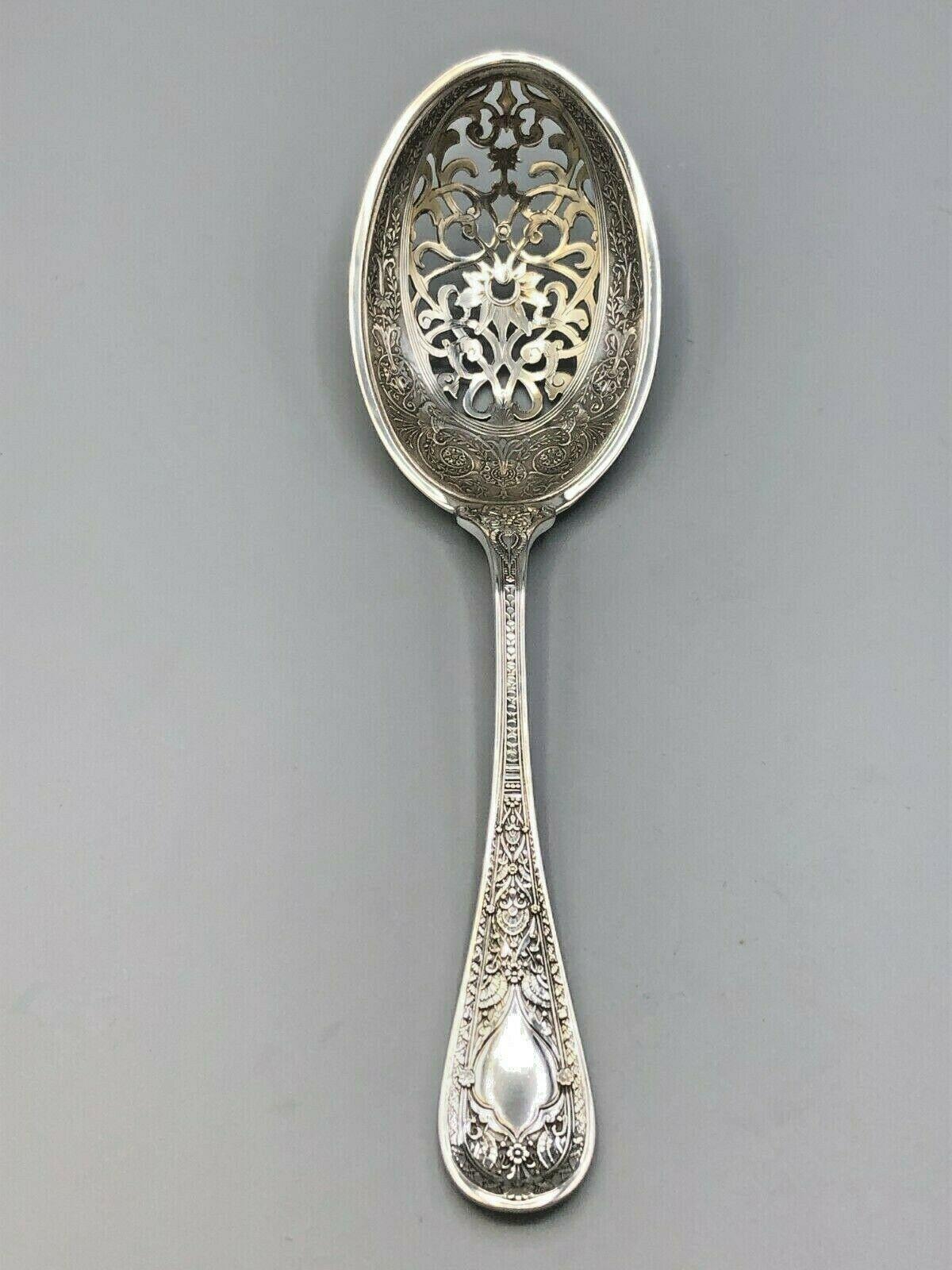 Are you confused when you spot a piece of silver that looks Japanese, Egyptian or Islamic but is signed by such American silversmiths as Tiffany or Gorham? Back in the 1870s and 80s, the designs, techniques and influences from Japan, the Middle East and archeological Egypt were in fashion, along with furniture and decorative arts.

At the 1878 Paris International Exposition the public became aware and interested in the Japonesque style silver introduced by Charles Tiffany (father of Louis Comfort Tiffany). It was neither Japanese nor typically American, with startling designs using mixed metals on silvery and ivory, in Oriental style motifs.

The mystique of exotic, faraway places was everywhere. Archeological discoveries fueled interest. Japanese art and design had become popular after 1854 when Admiral Perry opened it up to trade. The Philadelphia Centennial Exhibition in 1876 stimulated Japanese influence on American design.

The popular motifs included insects, seaweed, sea creatures and flowering trees as well as exotic birds. Tea services, trays, vases and bowls were among the many objects treated to the Japonesque touch. Many of the pieces had a matte finish on which the various metal designs were applied.

Much of the inspiration for the early Tiffany Japonesque pieces came from the private collection of Japanese art owned by Tiffany’s chief designer, Edward C. Moore. In 1877 Tiffany sent the British designer Christopher Dresser to Japan to buy artifacts of bronze, porcelain and lacquer. These were used as additional design sources. The resulting Japonesque designs were stylized versions.

The Islamic designs that were introduced by Tiffany were made from a single piece of silver that was then enameled, etched and gilded. The influences came from East Indian and Islamic metal work. The enamels followed the colors of Turkish rugs and Syrian glass mosque lamps. They were purple, green and white.

The forms aren’t necessarily Japanese or Islamic. However, they often suggest an Oriental shape. For instance, a pair of pepper shakers in the Museum of the City of New York collection resembles Eastern pagodas. Their motif is engraved seaweed and fish. By contrast, Islamic influenced pieces follow the traditional shapes of mid-eastern coffee pots.