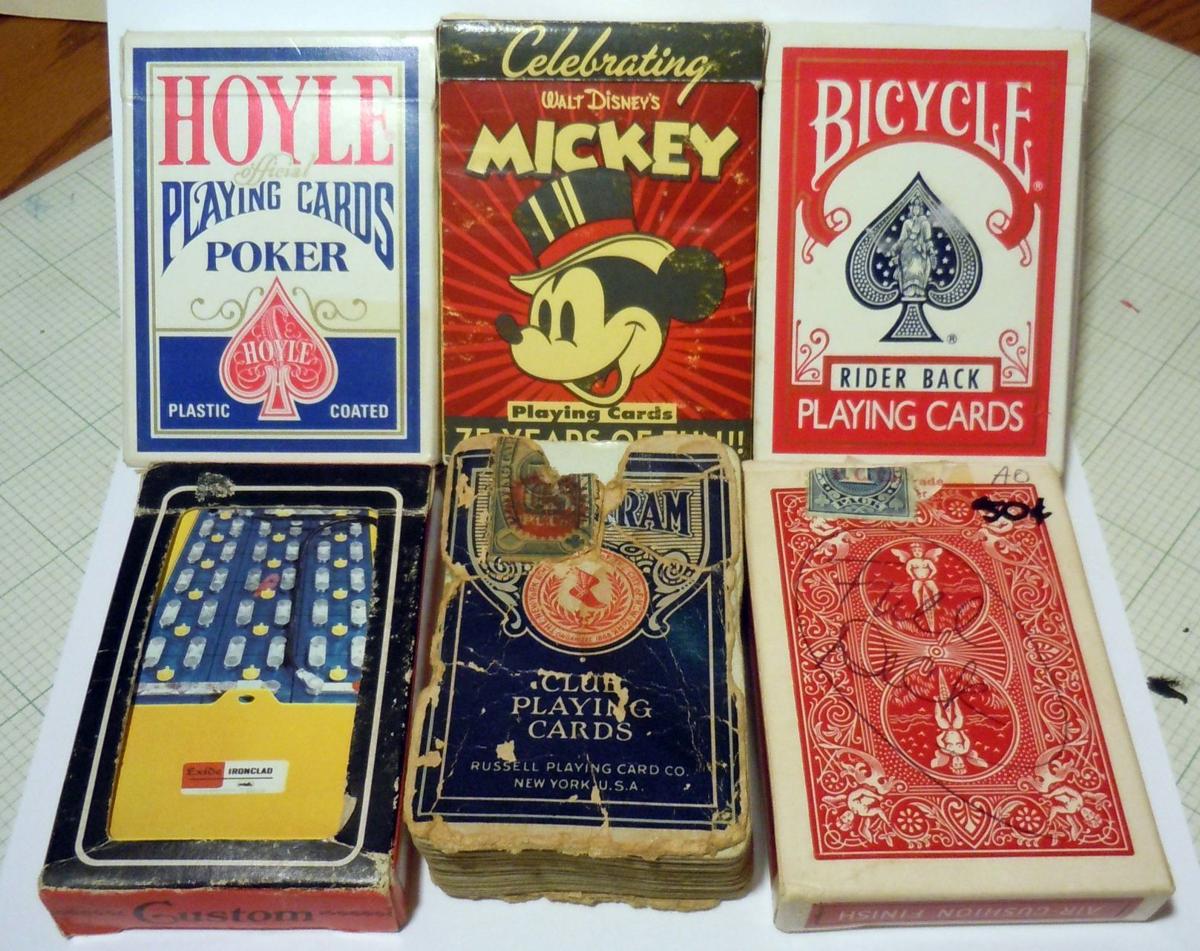 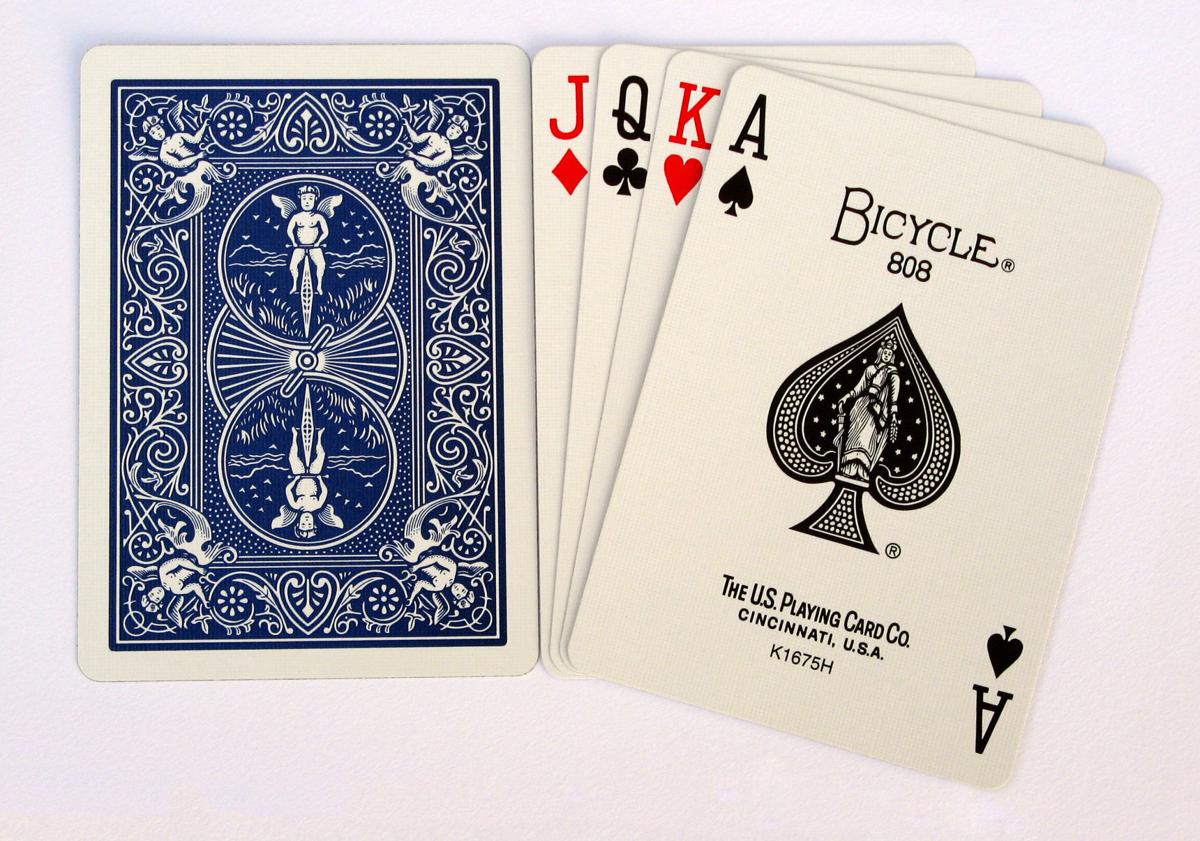 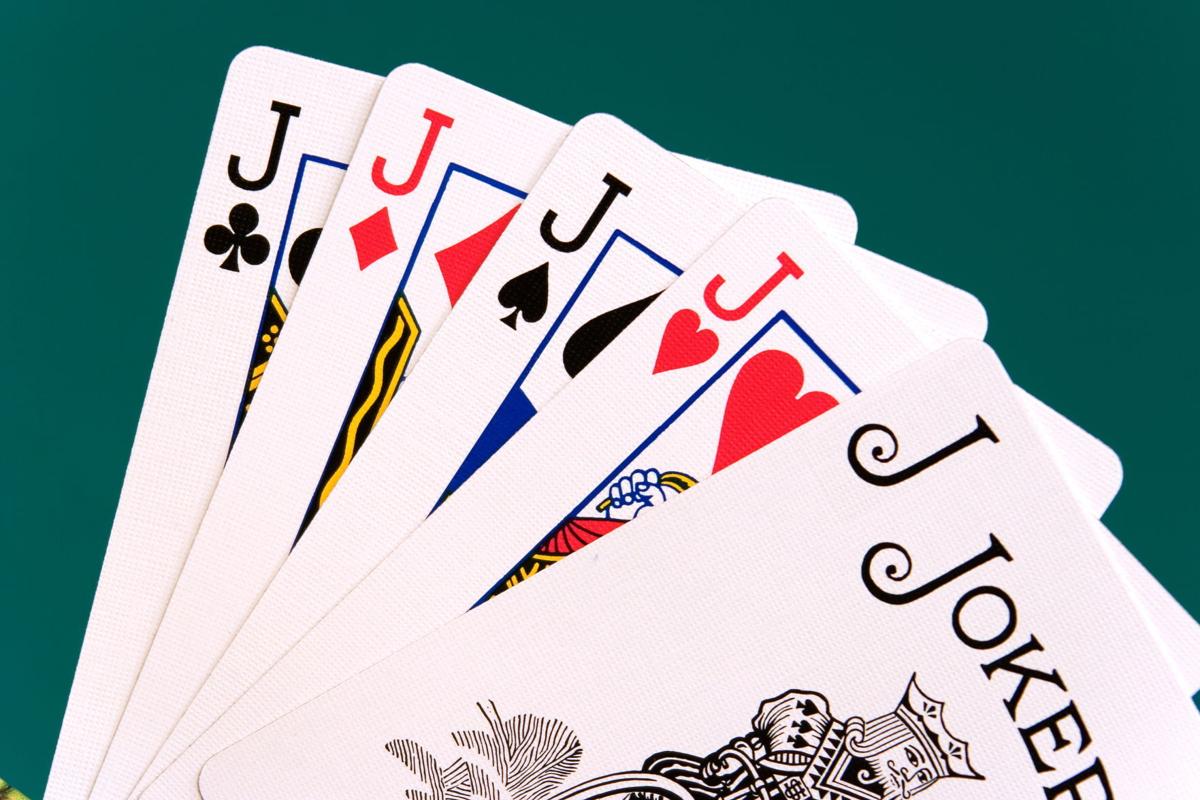 If you had to guess what most people do by themselves, or with another person, or even a few others, what would you say?

Well, if you answered that they play cards, you would be right in many cases. Playing cards is a favorite pastime of people across the world. Not just Americans play cards, even Texas Hold’em is a favorite. And anyone going to Las Vegas or Atlantic City would think that card playing is confined to the United States. Well, that is far from the truth.

Actually, the French were the most significant to bringing card playing to people in countries across the world.

Despite the French’s influence, the earliest playing cards were said to have originated in Central Asia. It is believed that card playing began in the tenth century when the Chinese used paper dominoes by dealing them in games. Wealthy Moslems played cards before 1370. Their cards were usually hand painted and only the very wealthy could afford them. Europe was introduced to playing cards in the late fourteenth century.

The French introduced the spade, club, diamond, and heart suits, which soon became the standard in England and then brought it to British Colonies in America.

In the 1800s Americans added their own addition to cards, such as the double-headed count cards, indexes and rounded corners.

It was also the Americans who invented the Joker. The Joker started around 1870, and was originally called the “Best Bower”. It was the highest card in the card game Euchre. That game was sometimes called “Juker,” and it is possible that the Best Bower and might have been referred to as the “Juker card.” That name eventually became the “Joker” card. However, by the 1880s, the joker card came to be a jester or clown. In addition, the back of cards were used to promote products and services, as well pictured various places and things.

It was also toward the latter part of the 1800s that the Russell & Morgan Company, which later became the International Playing Card Company, wanted to produce high quality cards. At the time, cycling was very popular, and the word “Bicycle” was used as the brand name of their product. The Rider Back debuted in 1887, and has never gone out of production. Dozens of different designs have been featured on the Bicycle brand as well.

The Bicycle brand of card, with its traditional red or blue back showing cupid on a two-wheeler, is still thought of as the world’s favorite playing card by people across the world.

Playing cards are also favorites among presidents. Harry Truman was a notorious card player. In fact, his personal playing cards are in demand among collectors. Heritage Auctions sold Truman’s leather card case and deck of cards featuring Florida scenes for nearly $2000. It was widely known that Truman was quite happy sipping bourbon and playing cards with “the boys.” John Kennedy also was known to play cards. His playing cards have also been auctioned by Heritage. One Heritage lot consisted of Kennedy’s playing cards, cigarette lighter and matches, and was sold for nearly $3,000.

So whether you are a casual card player, a serious Las Vegas player, or even a player like Truman who plays with “the boys,” playing a card game has become a way of life to many. As an increasing number of card games are conceived, the popularity of card playing will continue to soar.