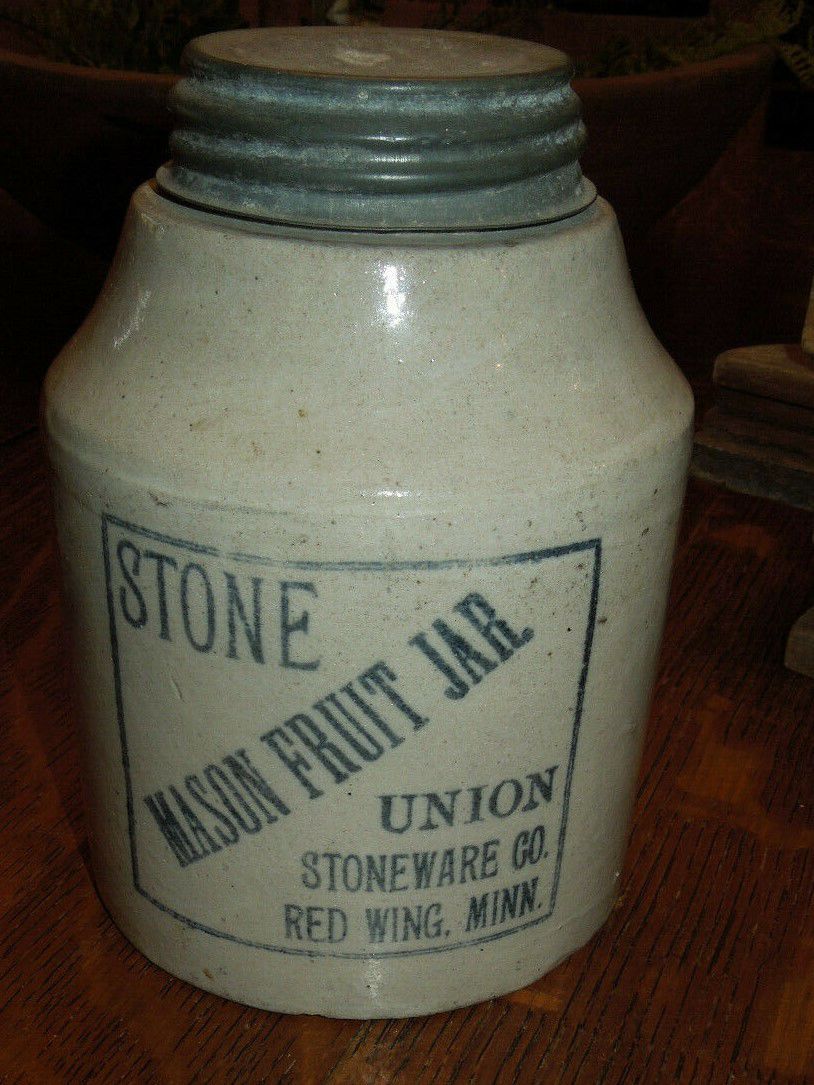 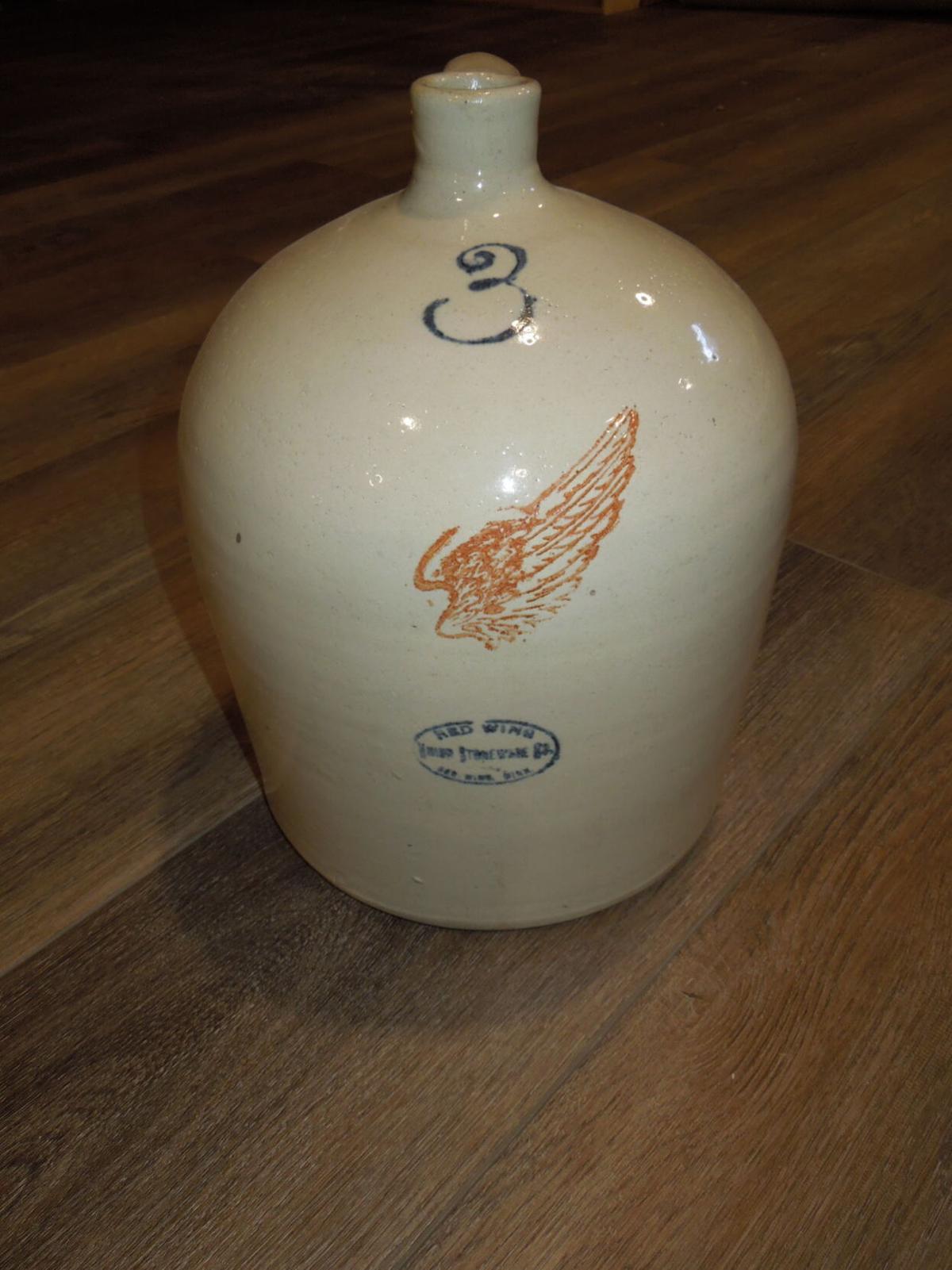 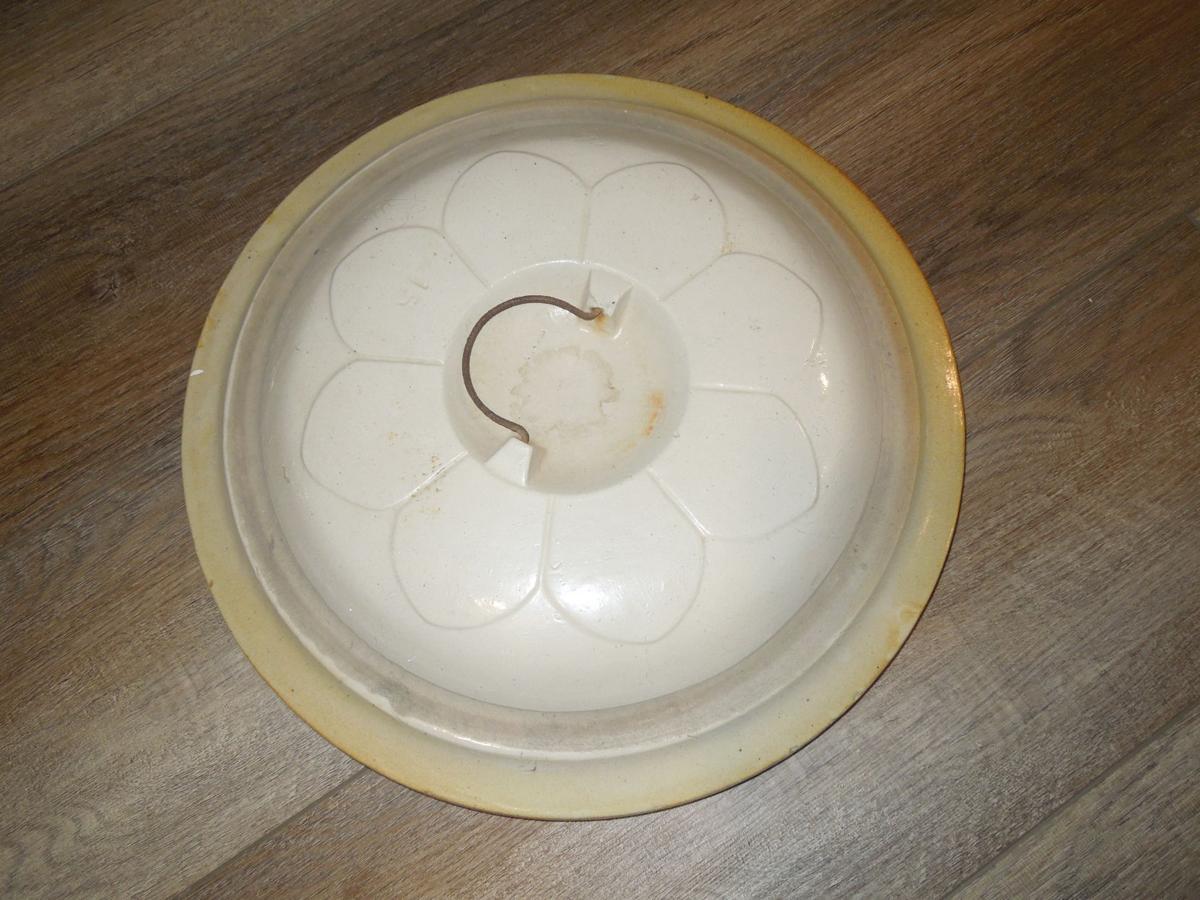 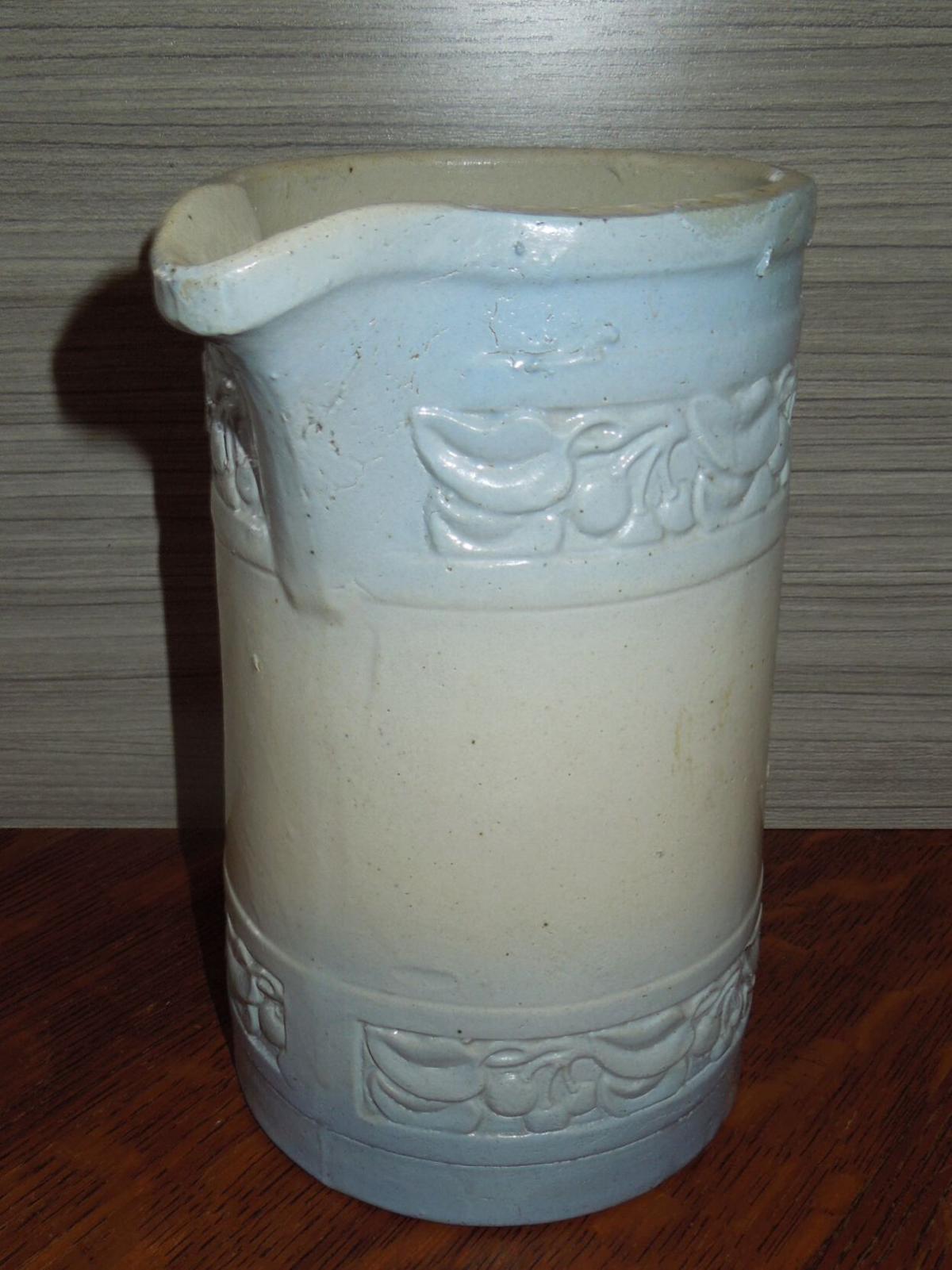 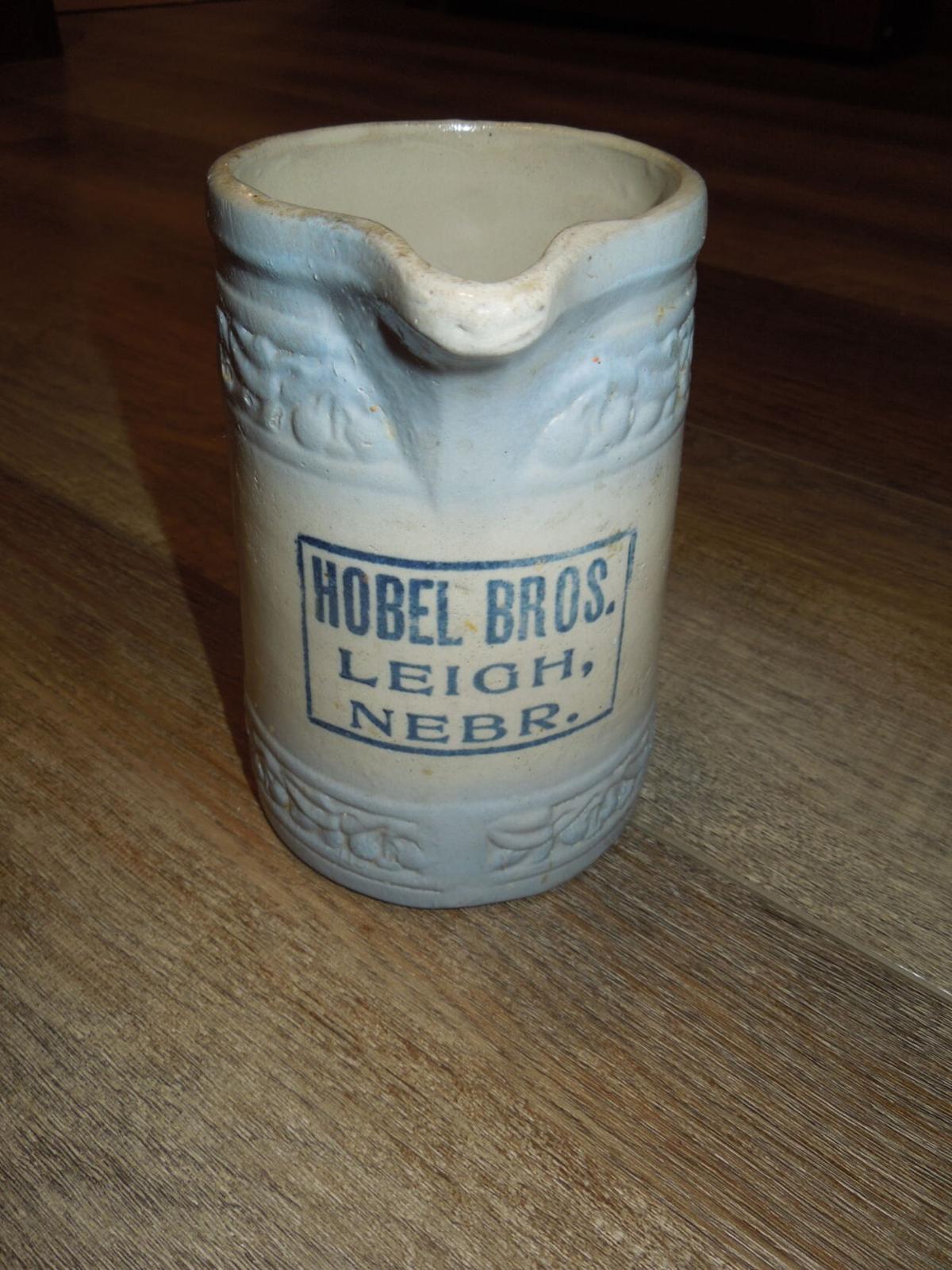 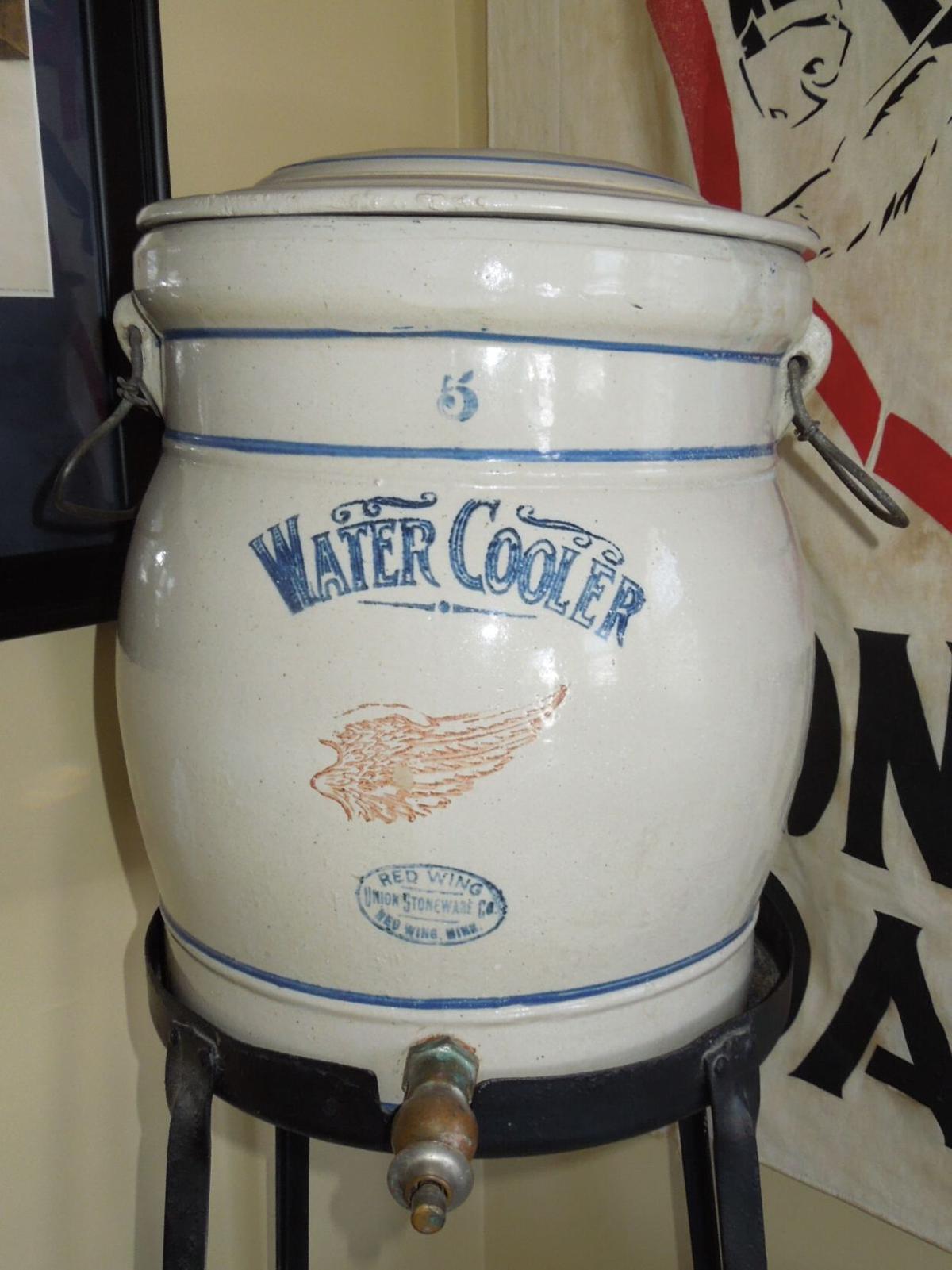 Following the Civil War, there was tremendous demand for functional stoneware items in the United States. Hundreds of companies or individual potters produced utility wares, ranging from butter crocks, canning jars, cheese crocks, and churns to funnels, soap dishes, and spittoons (Figure 1). This wide range provides one of the reasons why stoneware is so popular with collectors today.

DePasquale et al. (1983, 6) note that the “uniqueness and the variety of pieces which were manufactured in Red Wing during the companies’ ninety year history provide something for everybody” and that “it would be impossible in a book of any size to illustrate and/or describe every piece ever produced.” Over the last few decades, there has been a “growing interest in acquiring examples of genuine Americana” with many making purchases to “achieve a popular ‘country’ look” while others see stoneware as a “wise investment” (DePasquale et al. 1983, 7).

Similar to other types of antiques, prices reflect both condition and rarity. Damaged items tend to sell for much less than items in mint condition. Simply stated, condition is key. Beyond that production numbers also play into value. A six-gallon crock, for example, is much more common and less valuable than a thirty-gallon crock carrying the same brand. Another example is that beehive stoneware jugs tend to sell for higher prices than the more common shoulder jugs—stoneware jugs that have a lip or ledge just below the handle (Figure 2—Red Wing Beehive Jug). Lids sell well, in part because so few survived in excellent condition—remember these were utilitarian items not decorative pottery (Figure 3-Red Wing 15 Gallon Lid). Advertising items also tend to sell for much more than “blank” pieces without a mark. Note the cherry band pitcher without a mark, for instance, in contrast to the smaller much more expensive cherry band pitcher from Leigh, Nebraska (Figures 4 & 5—Cherry Band Pitchers). Even without advertising, knowing an item’s story is important and that information should be retained if possible (Figure 6—Red Wing Water Cooler from the nonextant Daleview School near Fairfax, Missouri).