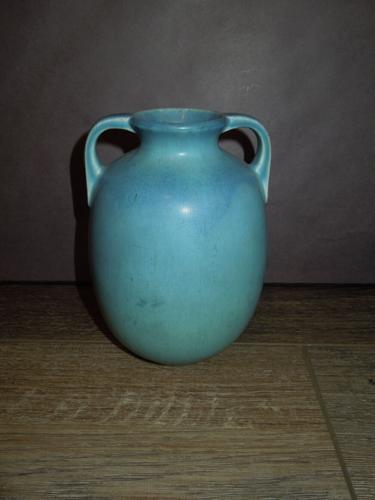 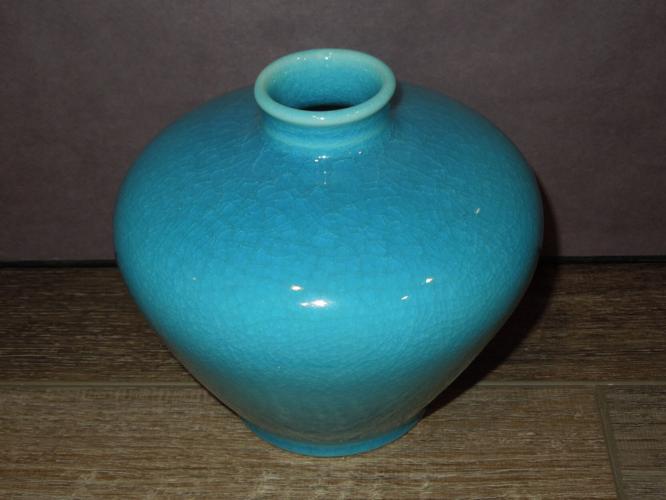 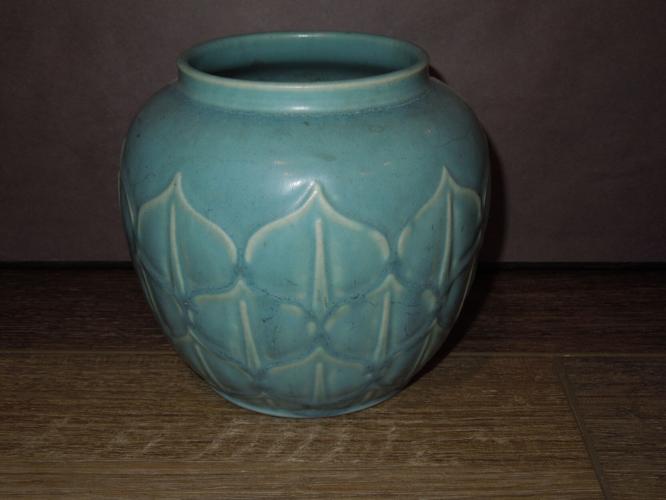 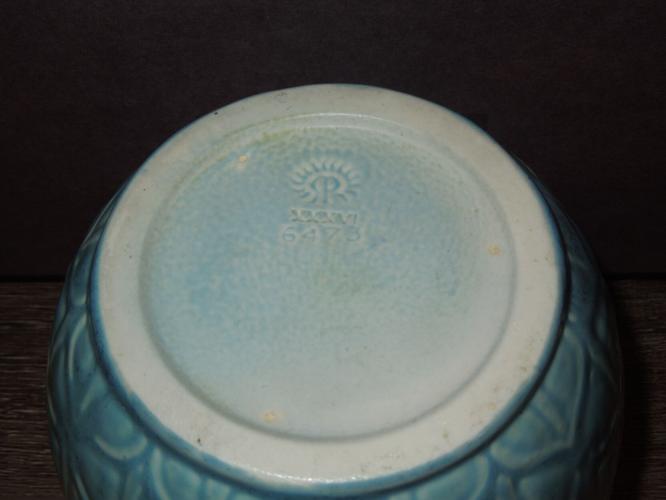 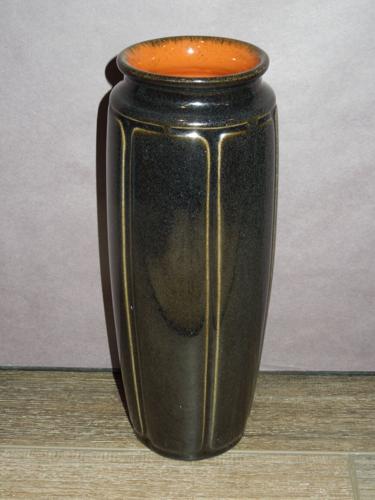 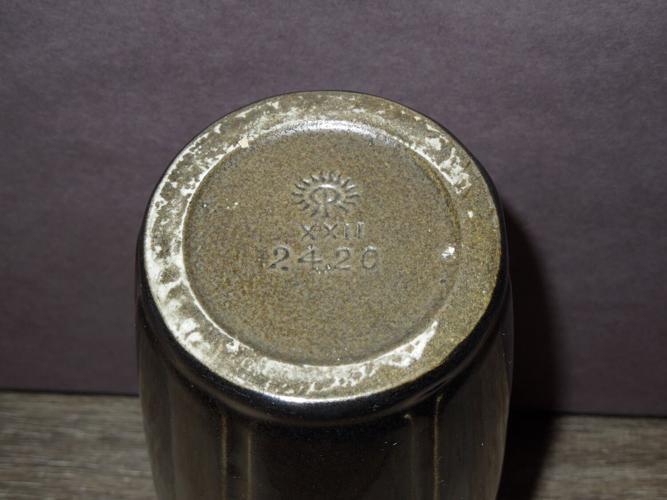 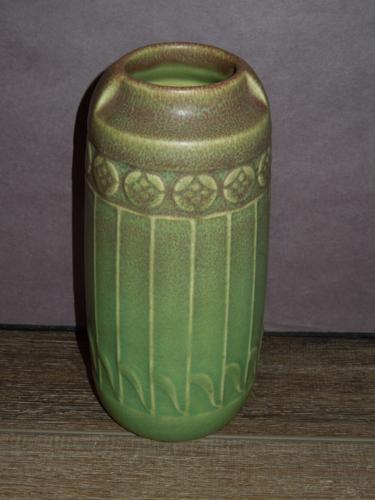 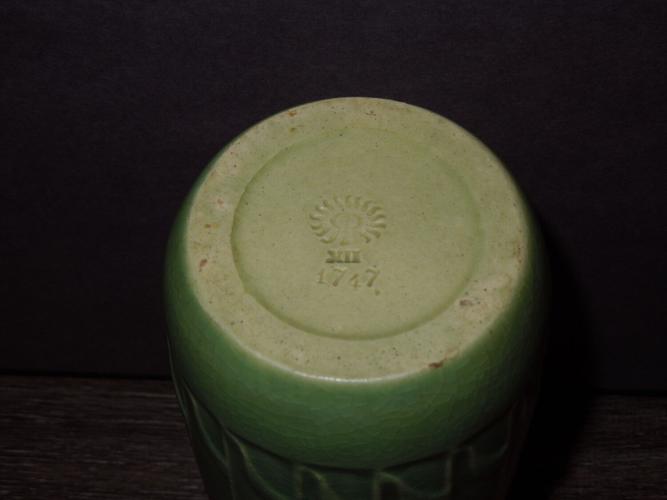 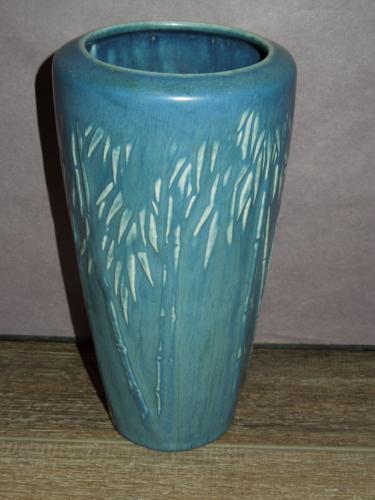 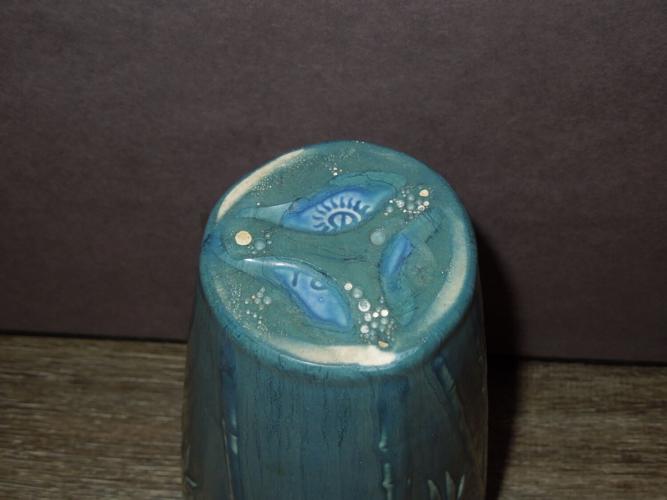 As “china” decorating swept the country in the 1870s, Maria Longworth Nichols was caught in the euphoria. Turning to glazes and clays, Maria continued along this decorative line which led to the creation of The Rookwood Pottery Company in 1879 in Cincinnati, Ohio.[i] Focusing on art pottery, Rookwood’s start was somewhat tenuous. Then in 1889 the pottery gained recognition by winning the gold medal in Paris at the “Exposition Universelle” and also winning an award at the American Art Exposition in Philadelphia the same year (Sigafoose 1998).

Advancing rapidly, a new Rookwood factory was constructed near the Cincinnati Art Museum in 1892 and the following year at the World Columbian Expo in Chicago the firm won the “Highest Award.” The 1890s witnessed continued growth for the pottery along with new clays and glazes introduced. In 1901, matte glazes came on the market and the following year Rookwood’s architectural department—which continually struggled to make a profit—also began taking orders.

In the early 1900s, Rookwood manufactured what are now referred to as “production” pieces that were molded (Figures 1 & 2). The appeal, then and now, was hand decoration applied to these molds. Over the next several decades, Rookwood continued through WWI and later through the Great Depression. The Depression, however, did signal a downturn for the firm. Financial difficulties tied with a changing market hampered the company and ultimately led to the company’s closure in 1967 (Sigafoose 1998).

Unmarked Rookwood pieces are extremely rare, with most pieces possessing the reverse “RP” monogram (Figures 3 & 4). That mark first appeared in 1886 with a flame added each year until 1900. After 1900, Roman numerals were added to indicate the year of production (Figures 5 & 6). Additional marks, in this case capital letters, were used to signify the type of clay used in production—G for ginger, O for olive, R for red, S for sage green, W for white, and Y for yellow.

Today, Rookwood enjoys a loyal following of art pottery enthusiasts. Despite that fact, similar to downturns witnessed with other American potteries—Hull, Roseville, and Weller, for instance—Rookwood prices for common lines have dipped in the last couple decades. Prices have remained strong for elusive designs that include portraits or animals along with artist signed works. A recent search on eBay found over 1,100 Rookwood auctions, many with “buy it now” offers that will be difficult to achieve. Another appraisal site that I frequent, has over 6,300 sold examples of Rookwood Pottery with many common pieces in the $75 — $150 range with more rare examples commanding higher prices, some considerably higher.