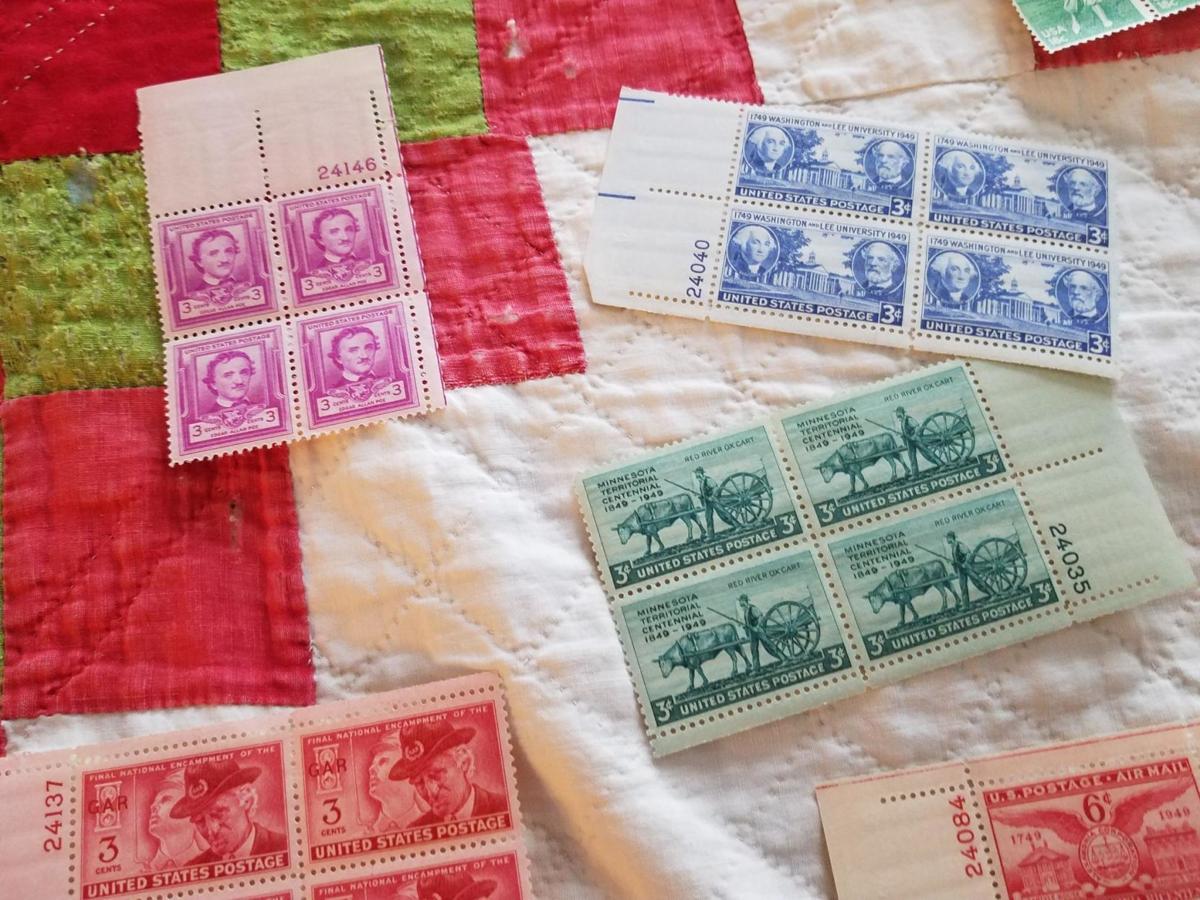 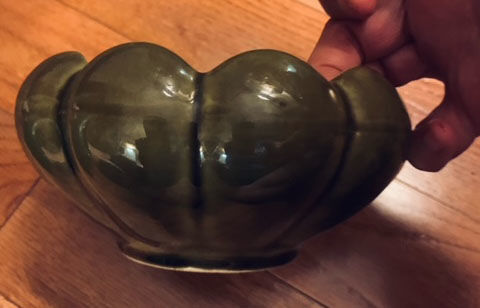 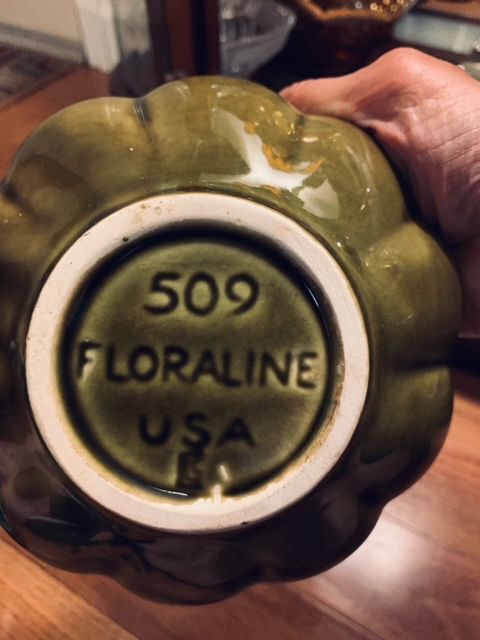 QUESTION: I have a trip flyer for the “Daylight,” a passenger train operated by the Southern Pacific Company. The train left San Francisco at 8:15 AM Pacific Time and arrived in Los Angeles at 6:25 PM Pacific Time. It made 34 stops in its 475-mile journey. The flyer dates from 1939 or earlier. What is its value? – SD, Lansdale, PA, Email Question

ANSWER: The Coast Daylight, known at first as the Daylight Limited, was a passenger train that ran on the Southern Pacific’s Coast Line between San Francisco and Los Angeles. Thanks to its red, orange, and black color scheme, it was known as “the most beautiful passenger train in the world.”

Southern Pacific’s Daylight Limited’s inaugural run was on April 28, 1922. The trip took approximately 13 hours. Initially, it ran only on Friday and Saturday between April and the end of November. Daily operations began in July 1923. During the 1924 season, the running time was shortened to 12 hours.

At first, the train made no intermediate stops. The streamlined Daylight began on March 21, 1937. It was pulled by two GS-2 steam locomotives. The run was shortened to 9 3/4-hours. As time passed, additional stops were added.

Amtrak took over intercity passenger service in 1972. The Coast Daylight was retained as an unnamed train. Schedule changes were made. In 1974, Amtrack merged it with the Coast Starlight.

The trip flyer is a reminder of the elegance once associated with railroad passenger trains. The Daylight had a dining car and tavern car that were open throughout the trip. Breakfast in the dining car cost 30¢, 45¢, or 60¢. Luncheon or dinner cost 45¢, 50¢, and 75¢. Dessert was not included in the 45¢ dinner. The coffee shop, part of the tavern car, and tavern served drinks and food on an a la carte basis.

Worthpoint.com’s Worthopedia contains listings for several Southern Pacific Daylight trip flyers. Sell-through prices average between $13.50 and $15. All the trip flyer listings date from the post-1945 period. Add a $3 to $4 premium for your earlier schedule. Thanks for the trip down nostalgia lane.

A stamp plate block is a block of four or more stamps with the salvage attached showing the numbers assigned by the printer to the plate. The United States Postal Service has assigned plate block numbers to stamps since the 19th century. The layout and size of the plate block depends on the method used to print the stamps.

Plate block collecting was extremely popular in the mid-20th century. Beginning collectors would scurry to the local post office each time a new stamp was issued to secure a plate block. It was an era when the United States Postal Service still sold stamps on an individual basis. Special stamp plate block albums were created.

By the end of the third decade of the 20th century, interest in plate block collecting declined, due in part to the Postal Service using multiple plate numbers (one of each color) on the salvage. Instead of buying four stamps, collectors had to buy a quarter to half a pane of stamps.

The arrival of eBay in the early 1980s, flooded the secondary plate block market. Prices collapsed. Many post-1945 plate blocks sell for less than a dollar, some barely above the face value of the stamps.

Crossover collectors, as opposed to stamp collectors, help maintain a modest secondary market for some plate blocks. For examples, a literary scholar might be attracted to the Edgar Allen Poe block. A Civil War or GAR collector might want to add the GAR block as a peripheral ephemera item to his/her collection.

There is an additional approach. See if you can find a youngster who is a beginning stamp collector. Your local librarian should be able to provide a contact for a local stamp club. Ask the club to help you identify the young collector and gift the plate blocks to him/her.

QUESTION: I have an olive green, melon-shaped bowl marked “509 / FLORALINE / USA” on the bottom. Should I keep or toss it? – DF, Email Question

ANSWER: Your Floraline bowl was made by McCoy. Your piece dates from the 1960s. The same mold number in Floraline was used in the 1970s for a different body pattern.

The McCoy Floraline bowl came in a wide variety of colors – ivory, lavender, yellow with black outline on top, and more.

A “sale date” search on Worthpoint.com’s Worthopedia suggests a secondary market retail prices is around $15. My field experience suggests two things. First, demand is minimal. Second, getting anywhere near this price is difficult if not impossible.

Your Floraline bowl is garage/yard sale fodder. You can try it at $5 but take any offer over $1.

QUESTION: I am trying to find out more information about a set of Post Office uniform buttons I purchased at an antiques mall. The buttons appear to be from a shirt or jacket. The buttons are one-half inch in diameter and have a relief image of a person with his hand extended that appears to be holding mail and the letters “POD” below. The buttons are marked on the back “SUPERIOR.” The buttons had a wire loop on the back. Any information you can provide would be appreciated. – CW, Canfield, OH, Email Question

When sold in lots, POD buttons average between $2 and $4 per unit. When sold individually values average around $5 with an occasional bidder spending slightly over $10 depending on condition, size, and age.

Trip flyer for the “Daylight,” a passenger train.