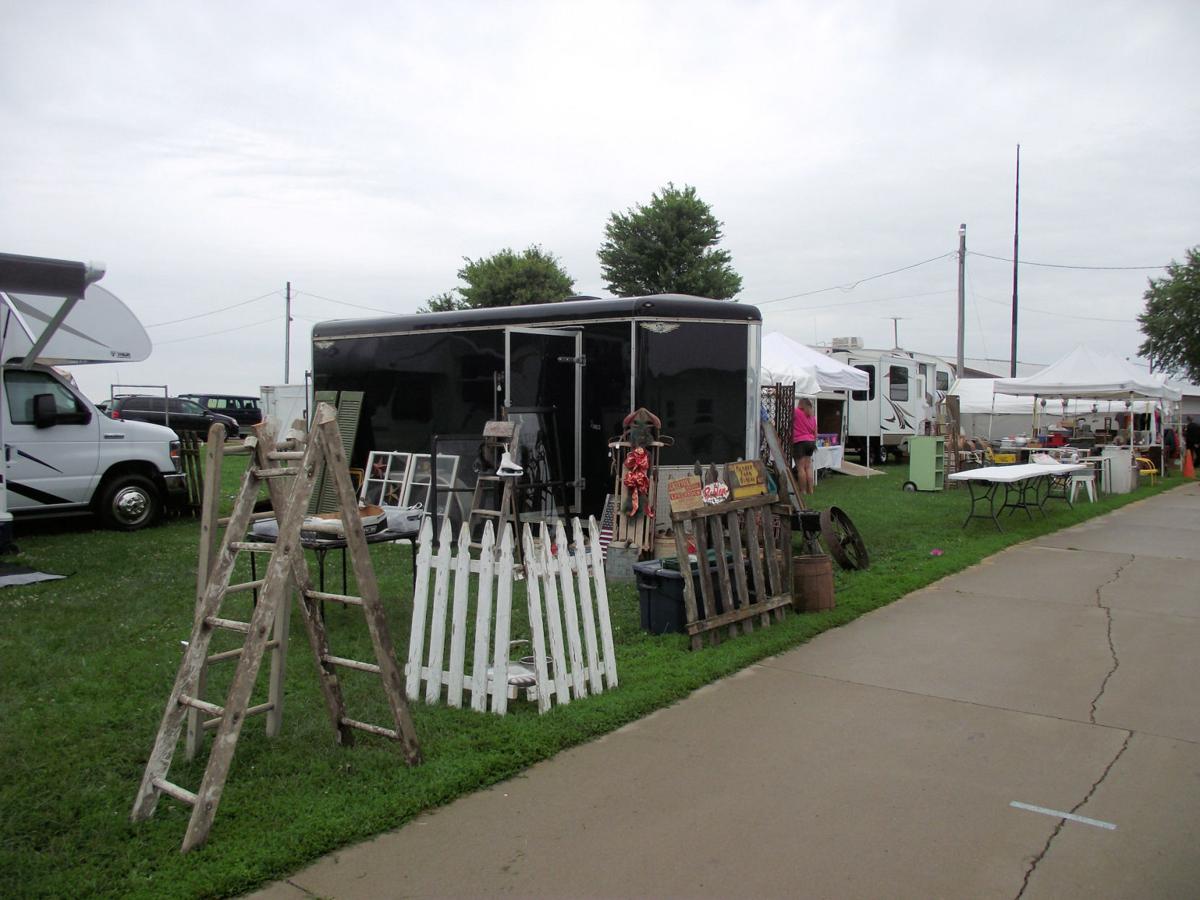 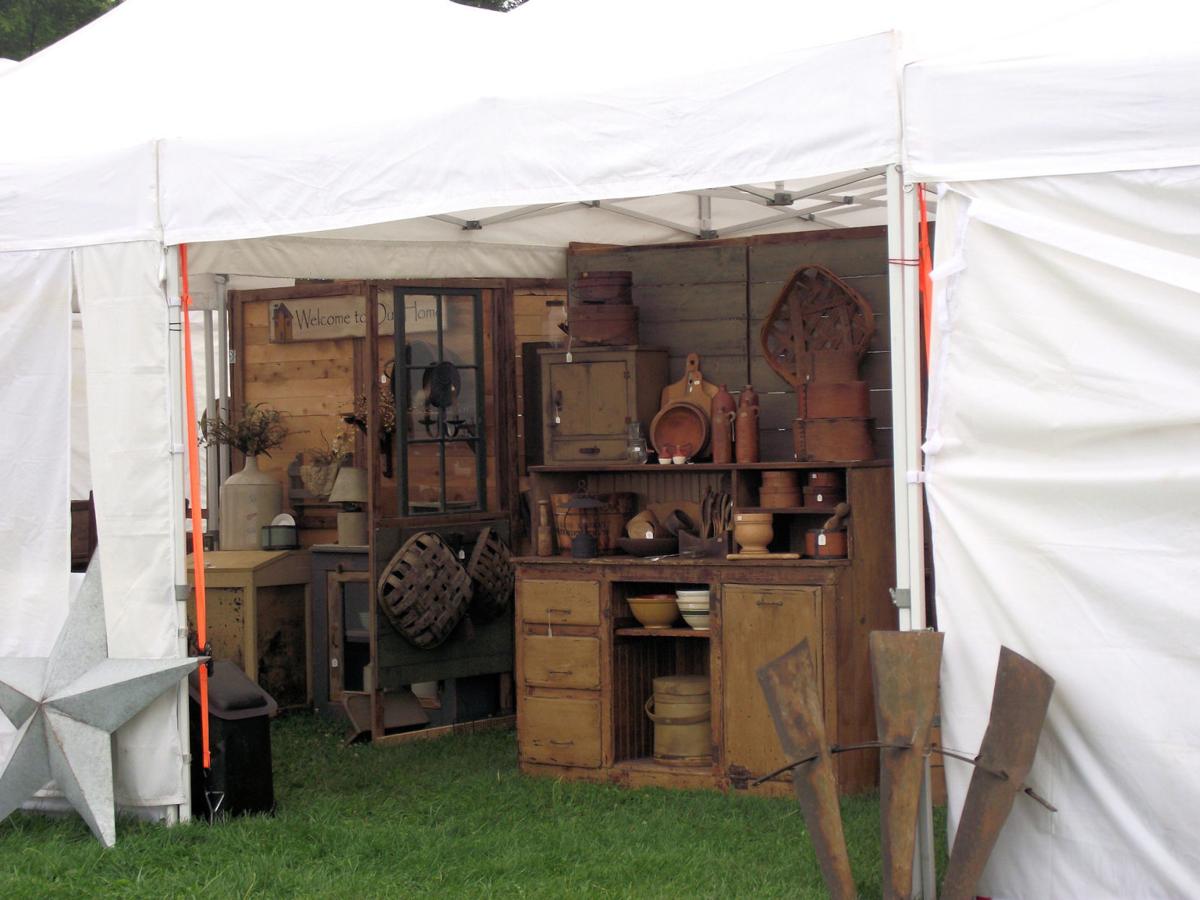 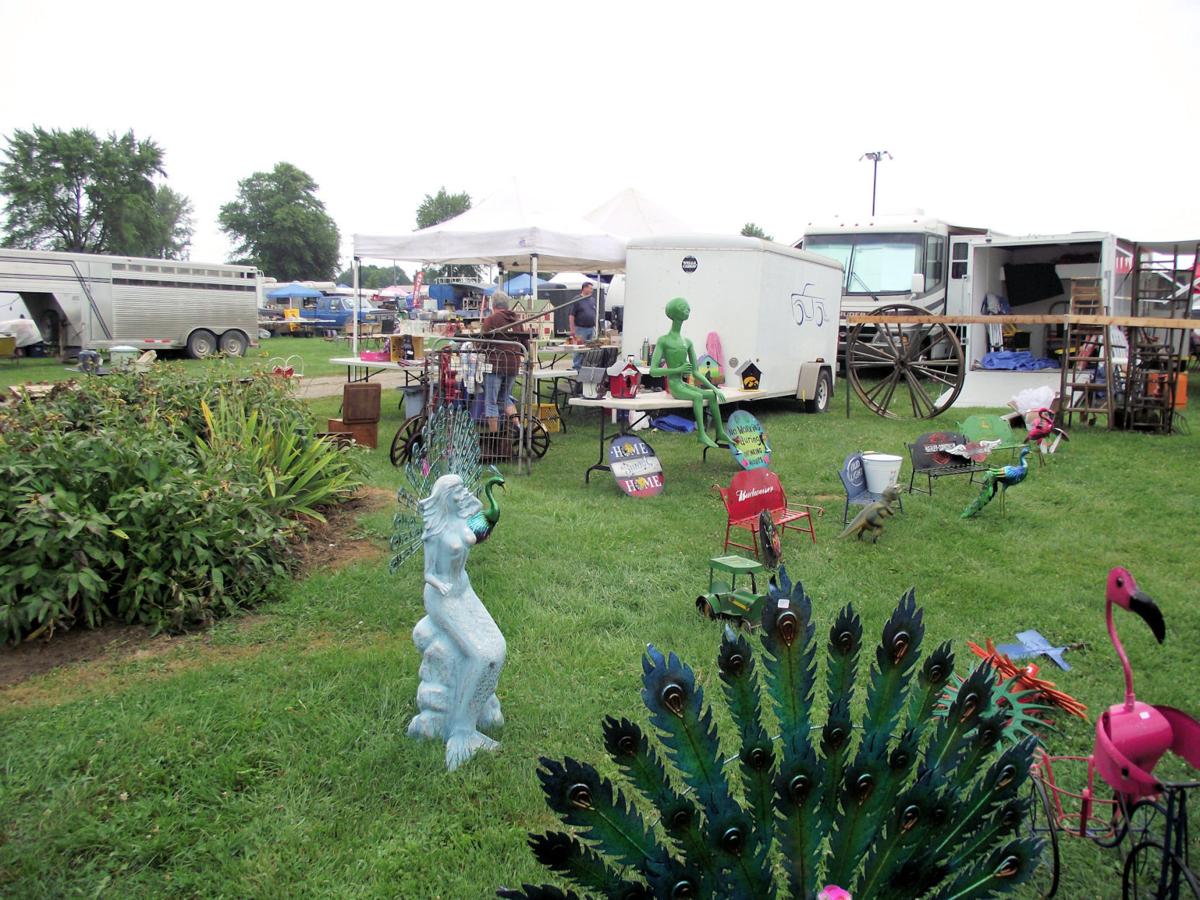 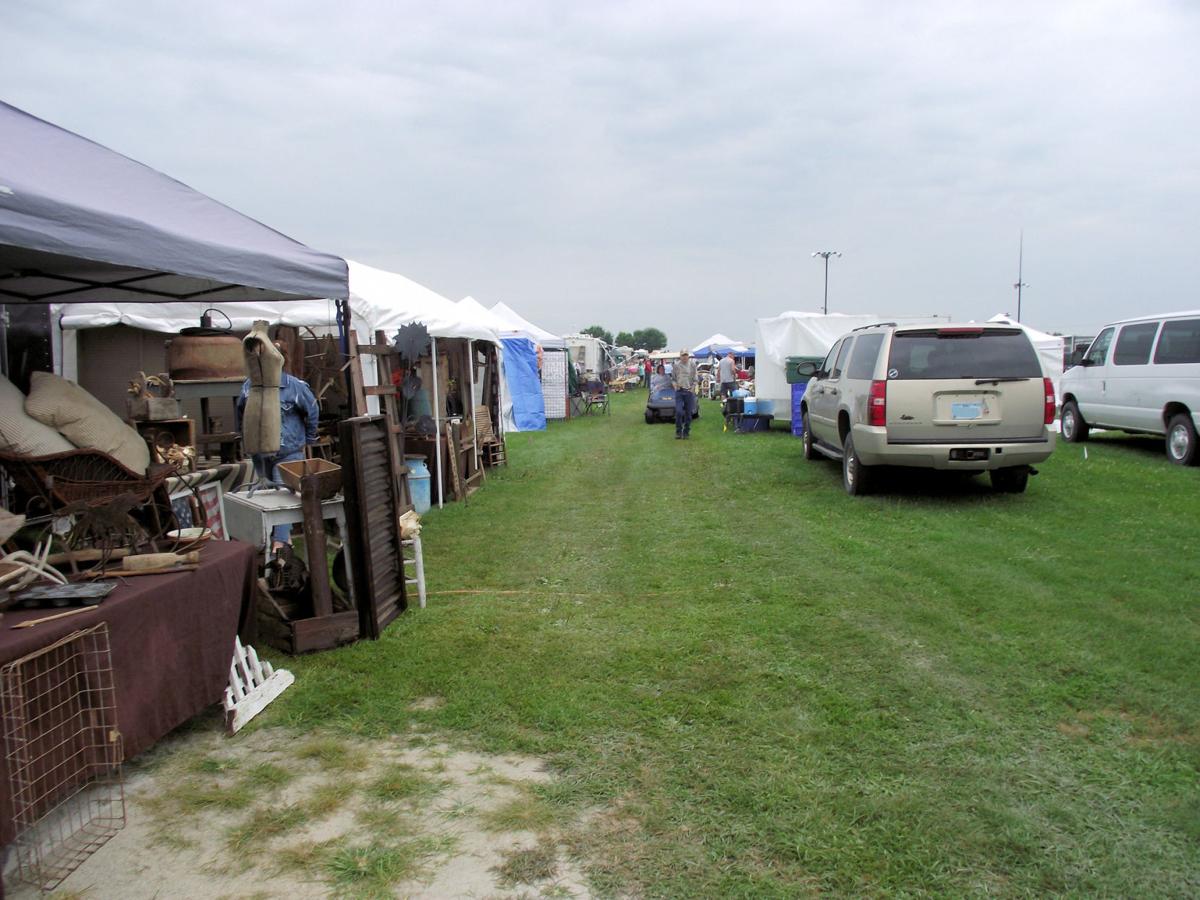 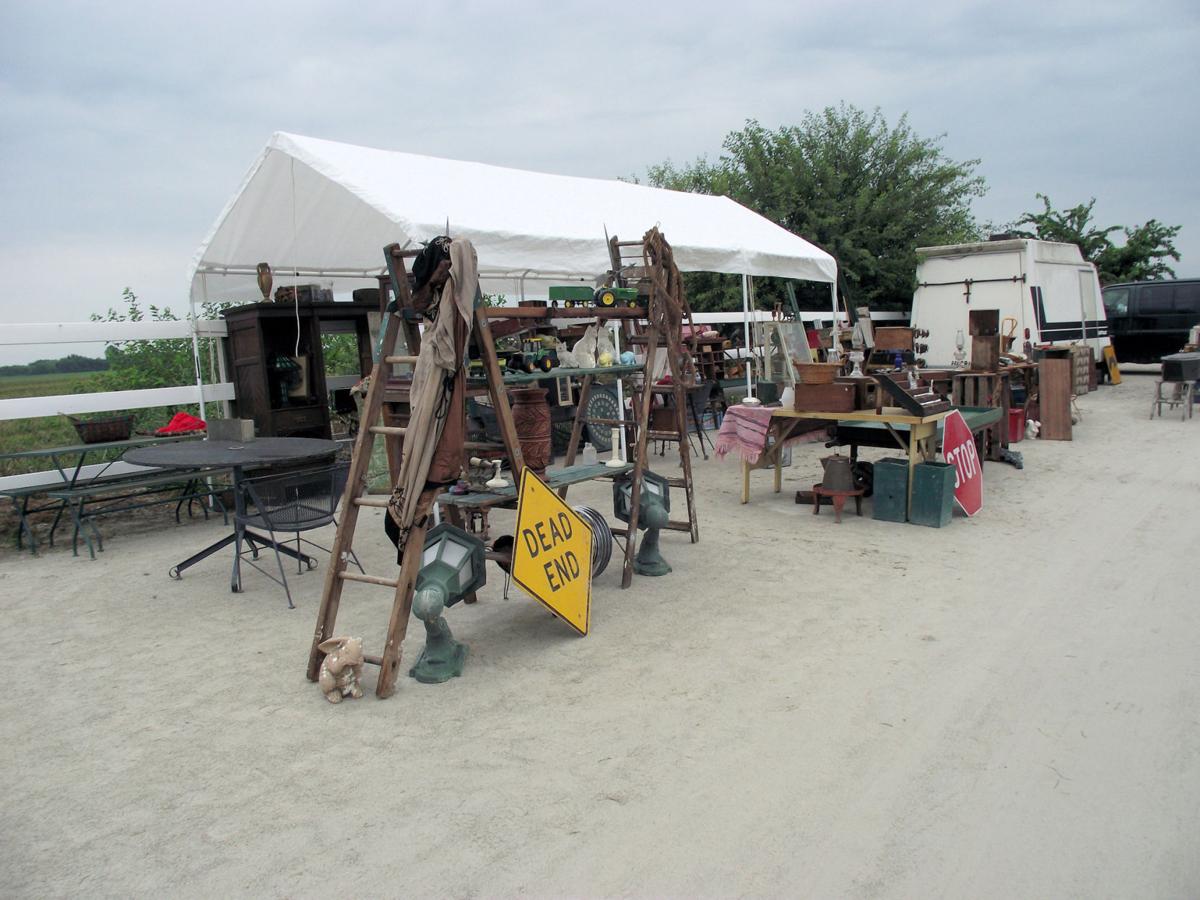 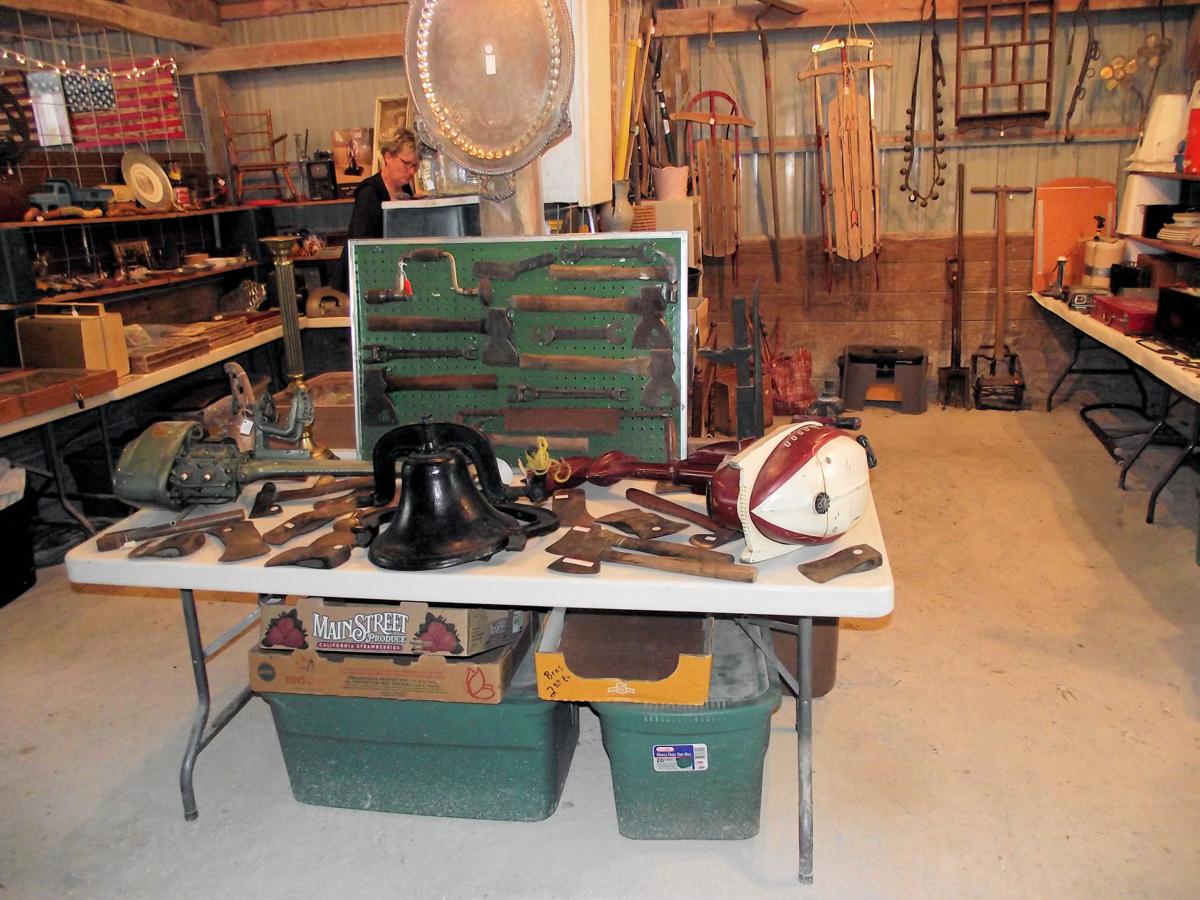 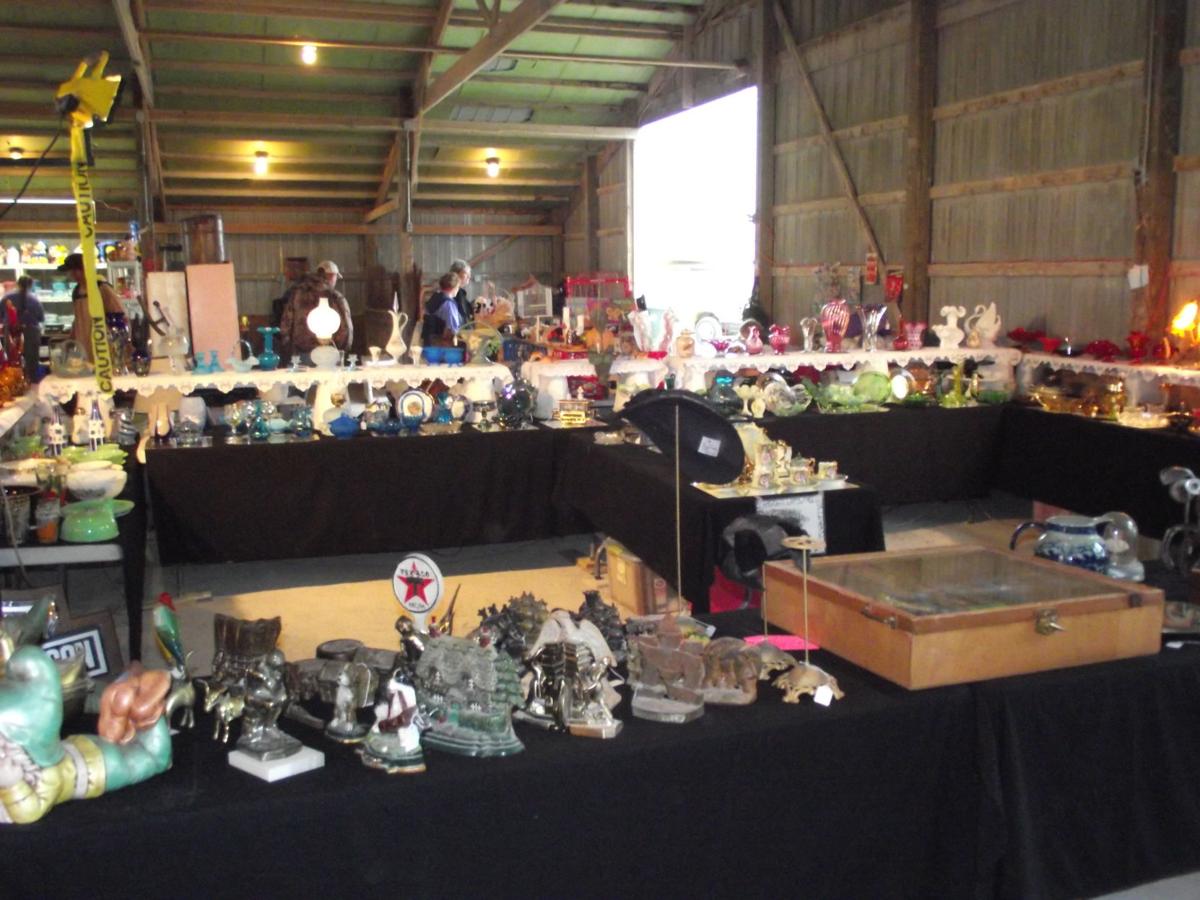 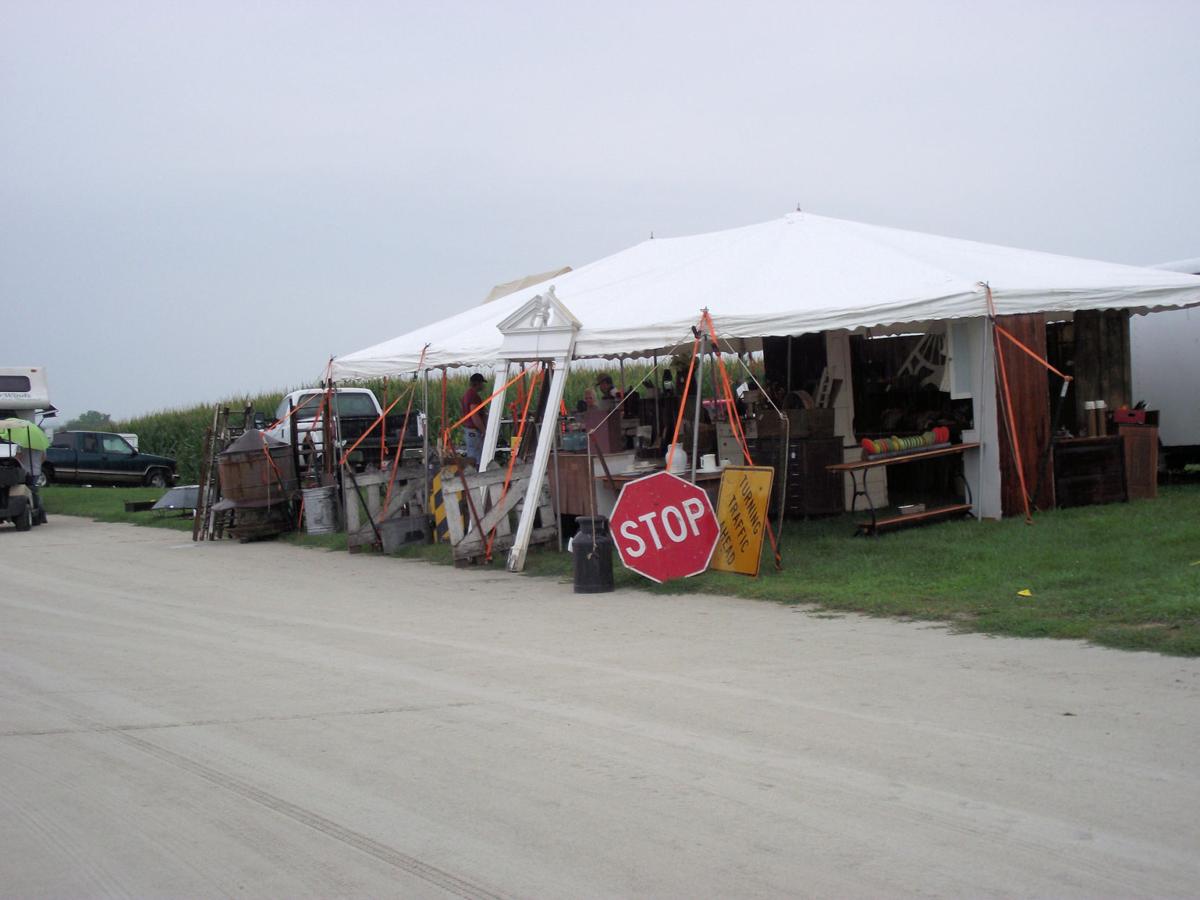 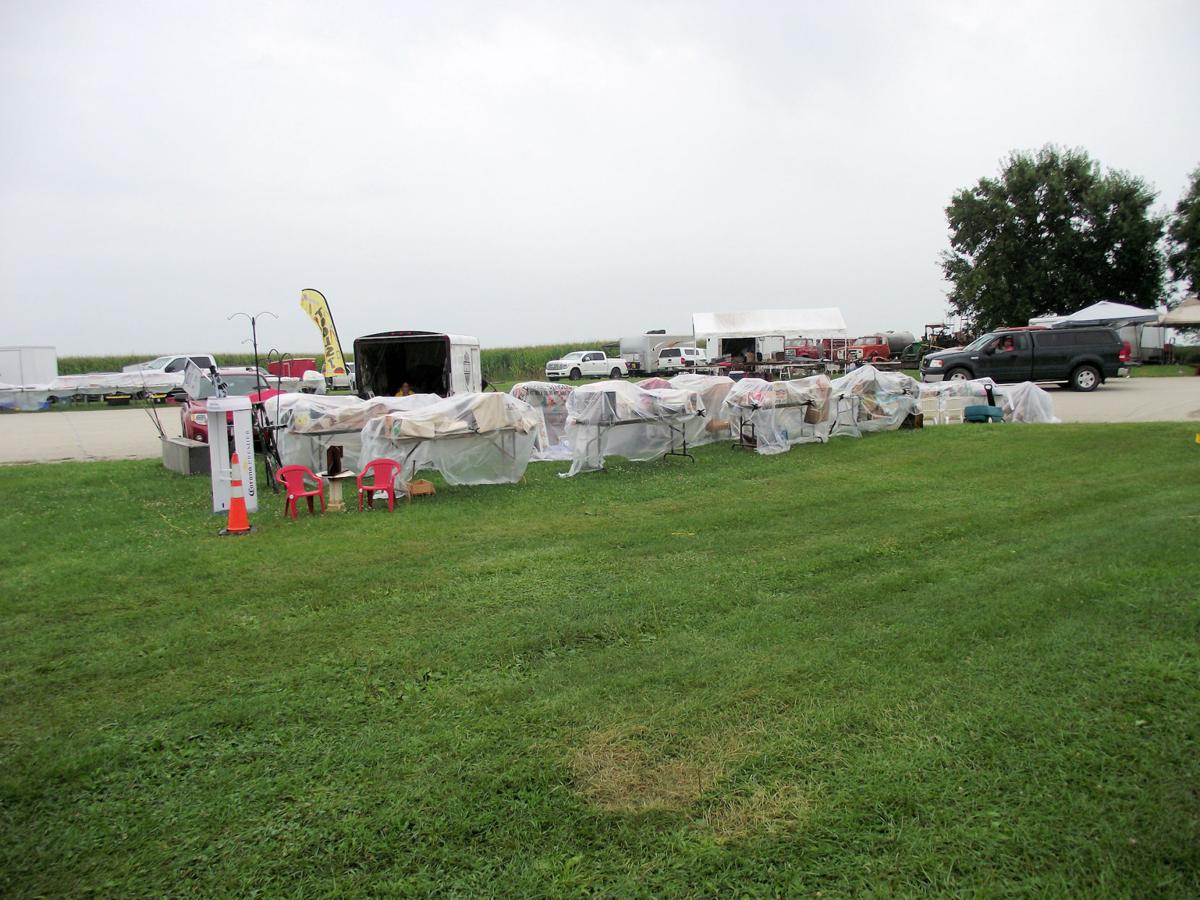 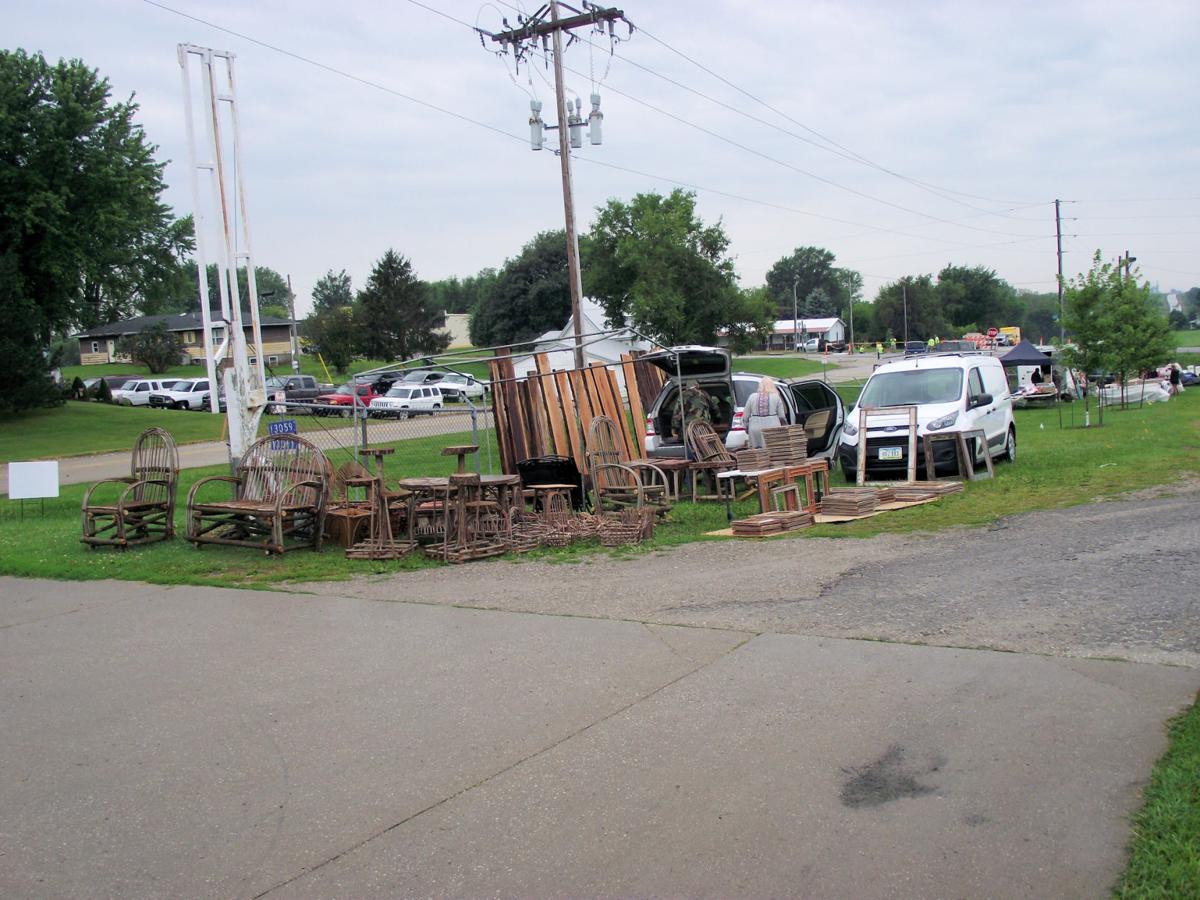 The August What Cheer Flea Market got off to rainy start for the vendors with a nice rain on Thursday morning. Even though it slowed setting up booths for the outside vendors quite a number had got set up. Now as many of you who use to stop at my booth know, it has been getting too much for me since I am alone. Plus being a caregiver I have a very limited time to get set up before my brother, whom I care for, is back home. So I use the flea market like most do to buy for a local mall I have a booth in. Plus it is handy to find photography props since I am starting to get into doing that.

As I said it was just starting raining some when I got so I grabbed my little camera notepad and walked quickly to a booth with a cover. I glanced around to see what they had I could use and talked to people who had the booth. I didn’t see anything but had a nice talk to the people. The rain didn’t last long and I got to roaming and snapping some photos. I went to the one metal building on the east end of the track. I use to set up there and know a bunch of the vendors there. Plus I wanted to talk to couple who I knew bought and sold Fenton. I told them I wanted to sell most of the pieces I had bought since it was taking over the house. After exchanging information with them I got some quick photos talked to some more people whom I knew and was off again.

Heading to the main gate I talked to Bill and his wife who run the flea market. After a nice talk with them I started off again only to find I had forgot my water in my Trailblazer and it was on the other end of the fairground. Since it was early bird most of the food booths weren’t open yet. But I figured it wasn’t hot I would be okay and I wouldn’t be there too long. Well I ended up regretting that later. I got photos of some of the booths and bought some things I liked.

Well my short day lasted much longer than I had planned with so many things to see and by the time I got back to the Trailblazer and picked up the items I had bought. I wasn’t feeling quite right and thought well I was hungry and stopped and got something to eat as I drove home. Once home I unloaded and drank some water but still didn’t feel quite right and my heart rate was up. I got to worrying and headed to the local ER since other things I was feeling worried me. Well after being checked out turns out I was dehydrated badly and a bottle of water wasn’t going to fix it. So I ended up getting an IV of saline. Afterwards I felt much better and was sent home.

I was told to rest the next day and keep drinking plenty of water. So I missed Friday at the flea market but learned a good lesson. If you are there on Early Bird Thursday most of the food stands are not open so be sure to take water with you and drink plenty of water. Saturday my doctor said I could go but said to take it easy and drink plenty of water. So I headed up with several bottles of water so I had them on hand and not rely on remembering to stop at a food stand for water. I know when I get to looking at antiques I forget to buy water. But found a lot of great items to add to my stock to resale and a few items to add to my collections.

It was nice to see my old friends and just roam around the flea market. There were plenty a great buys for to be had. Be sure to ask for prices if an item is not marked — I know tags love to come off. I know some don’t tag their items but I got some great buys when I asked the price. There will be another show in October so make plans to come as it will be a long winter till the next What Cheer flea market in May.