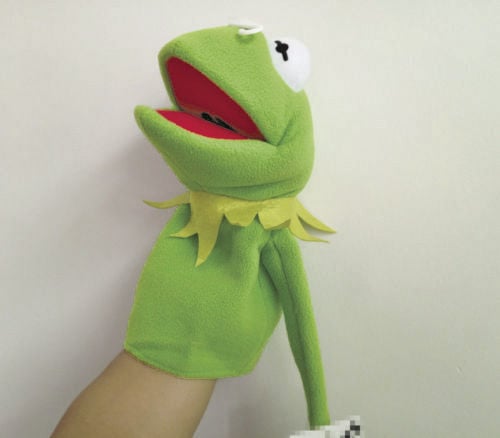 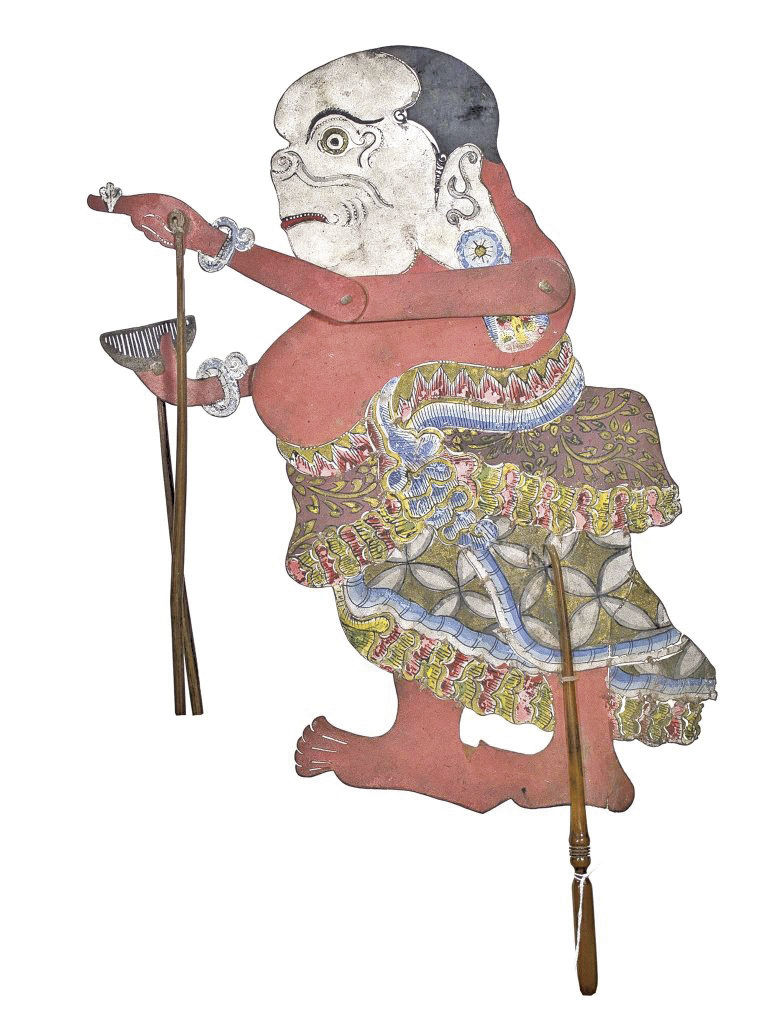 When I was a child in the late 1930s my friends and I made our own puppets from old newspapers, library paste and scraps from our mothers’ sewing bags. The end result was papier mache. We charged a penny for viewing to our friends and others. Little did we know that we were involved in a centuries-old art form? If they still existed they would be purchased by collectors and dealers as folk art.

Puppets have a long history as do marionettes. In 5th century Ancient Greece it is recorded that there were puppet shows with figures operated by strings. However, they began as shadow puppets and evolved into figures with limbs. They became marionettes when they were moved by strings.

Shadow puppets flourished in Ancient Turkey, China and India where they were decorated leather cutouts. The Turkish puppets were moved by rods that were attached perpendicularly to a hole in the top of their bodies.

During the Middle Ages puppet shows had become important parts of religious pageants.

By the 16th century puppet theatre was performed throughout Europe. In England they became outdoor events in parks and on beaches. “Punch and Judy” being the most popular. In the early 19th century they were adapted in most European countries and came to be known as “Punch and Judy Shows. They also found a ready audience in mid-19th century America. The character of Punch took on an appropriate name for the ethnic neighborhood in which the performances took place. In New York’s German beer halls he was “Kasper.” In Chicago’s Greek tavernas and coffeehouses he became Karaghiosis, the shadow puppet.

Tony Sarg, a gifted designer and caricaturist, brought a new sophistication to the American puppet theater in the 1920s and 30s. It was during this time that Remo Bufano created a group of 10-foot high puppets from designs of Robert Edmund Jones for a production of Stravinsky’s “Oedipus Rex” performed by the Philadelphia Orchestra.

CLUES: If you are thinking of starting a collection a good place to start is some of the reproductions of early Indonesian stick puppets. They were imported by the Pier One stores in the 1980s, 90s. Vintage and older puppets and marionettes can still turn up, gathering dust in out-of-the-way antique

Shops, flea markets and garage sales. Look for carved heads, hands and feet depicting such characters as the devil, queens as well as Saints.

Do you have an antique item and need more information? For a personal reply send a photo, size and any signatures, with a self-addressed, stamped envelope and $25 to Anne Gilbert-Strawbridge, 1811 Renaissance Commons Blvd., #2319, Boynton Beach, FL 33426.