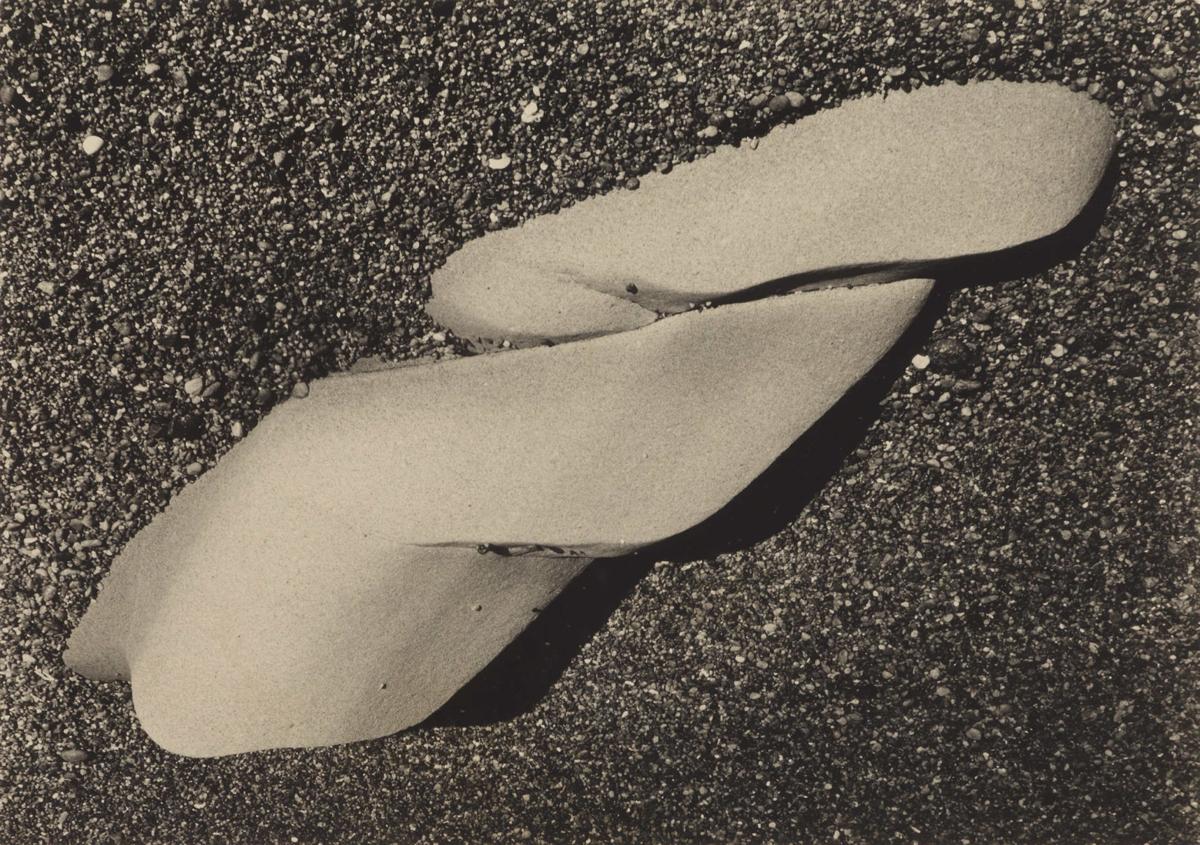 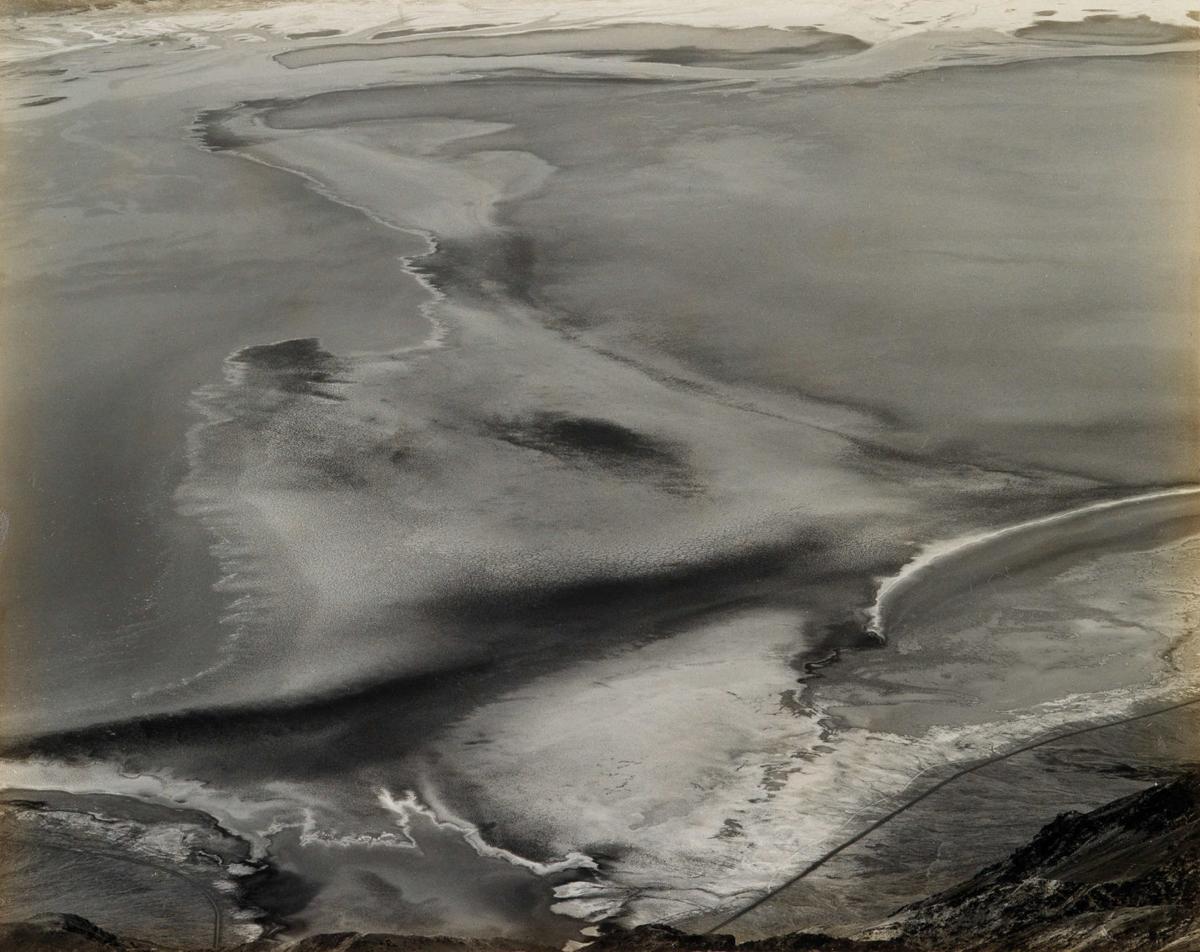 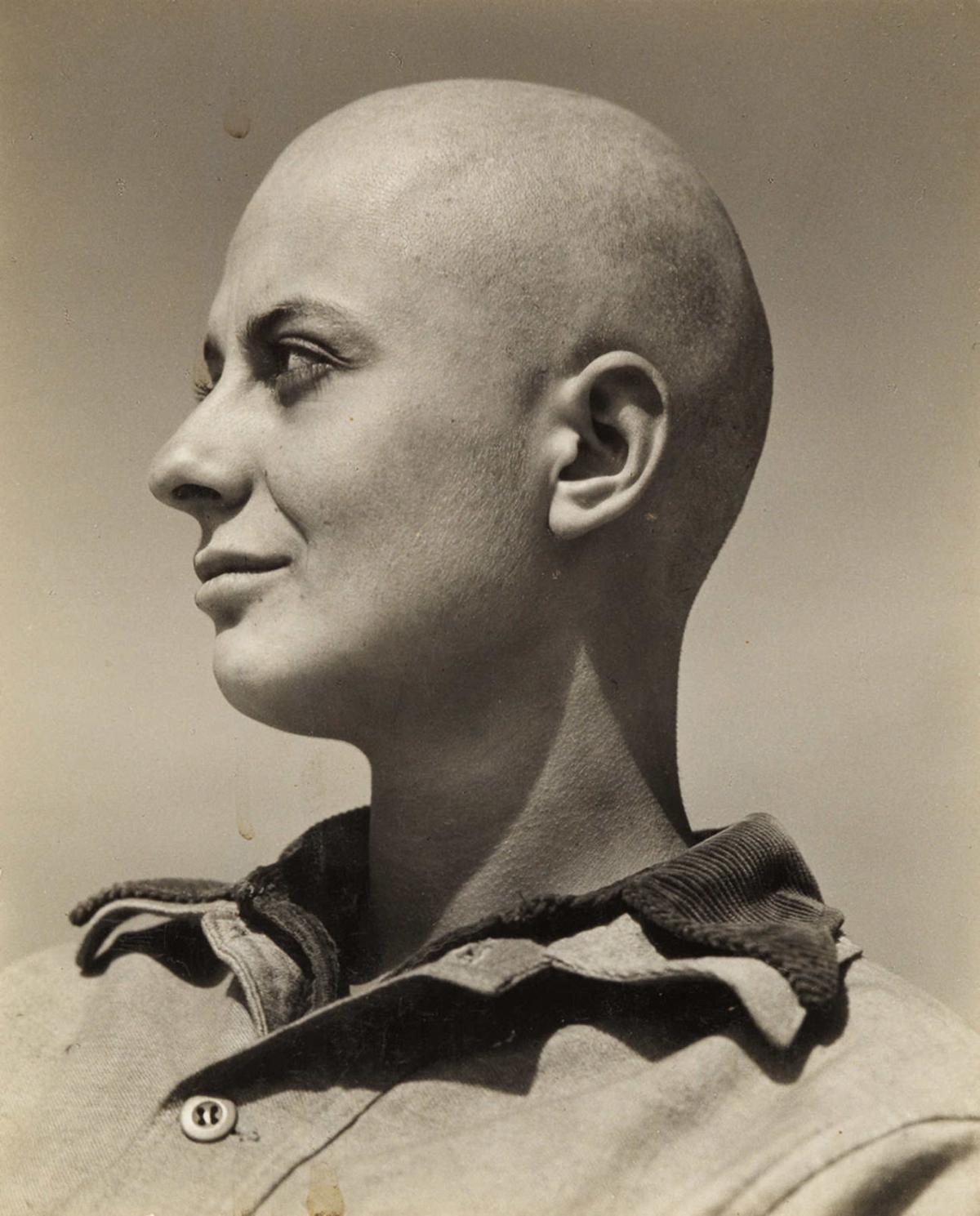 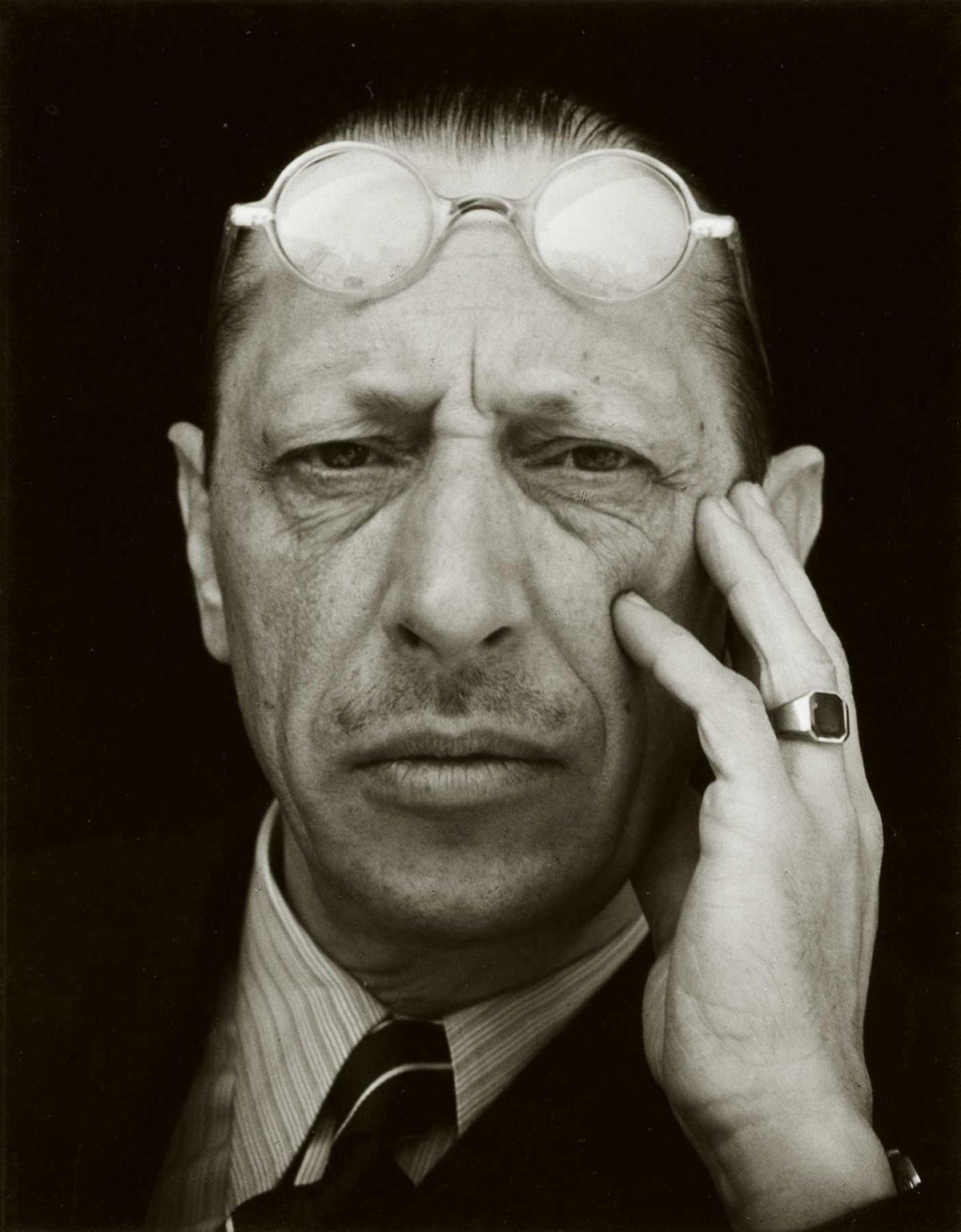 “The most important and only vital question is, how much greater, finer, am I than I was yesterday,” the photographer, Edward Weston said about his work. “Have I fulfilled my possibilities, made the most of my potentialities?”

Even as a child Weston believed he was no ordinary human being. He felt he had a duty to fulfill in life and that duty ultimately came from his gift as a photographer.

Weston’s father gave him his first camera at age 16 and from his first roll of film Weston took photography to heart. By 20 he had already published his work.

The photographer opened a studio in the village of Carmel-by-the-Sea, Calif. in 1929. At the time, Carmel was a thriving creative colony with the likes of writers Jack London, Mary Austin, Sinclair Lewis, and Robinson Jeffers. The village also included photographers Arnold Genthe and Johan Hagemeyer. They all lived close together in small seaside cottages.

In the best of times Weston struggled financially and made very little money during his lifetime. Given he had to earn a living for his wife and four sons he did it for most of his life by shooting studio portraits. Weston was always obsessed with faces and photographed everyone he knew.

He believed his photography gave viewers a rare glimpse into the innermost realities of life. But most people held his work as a luxury they could ill-afford.

By his own account Weston created upwards of 5,000 portraits, not including all the ones he destroyed. The camera he said was his only real love and he encouraged people to see photography as a genuine art form.

“It is only my work that I return to with never diminishing enthusiasm,” he said.

Weston described his prints in 1916 as straight photographs without handwork, shading or manipulation of any kind. He did, however, stiffen as his subjects often asked him to retouch the blemishes and wrinkles of his portraits. He also inked over the tiny white spots caused by dust on the negative.

By 1919, Weston was creating abstract photographs based on body parts and using unusual angles. Later in his work he concentrated on the precise studies of fruits, vegetables, shells, and rocks.

Along with Ansel Adams Weston established a modernistic style of photography by using a large format camera to create carefully composed, sharply focused and detailed black-and-white photographs. He wanted people to see everyday objects in a new way.

“Anything that excites me for any reason, I will photograph; not searching for unusual subject matter, but making the commonplace unusual,” he said.

In 1937, Weston became the first photographer to be awarded a John Simon Guggenheim Memorial Fellowship. It was for an epic series of photographs of the West. He received a $2,000 grant which was renewed a year later and finally freed him from his portrait studio.

Weston continued working until Parkinson’s disease forced him give up photography in 1948.

On Feb. 25, 2020, Swann Auction Galleries featured a selection of Weston’s photography in its sale.

Rosemary McKittrick is a storyteller. For 27 years she has brought the world of collecting to life in her column. Her LiveAuctionTalk.com website is a mother lode of information about art, antiques and collectibles. Rosemary received her education in the trenches working as a professional appraiser. Visit the website at www.liveauctiontalk.com