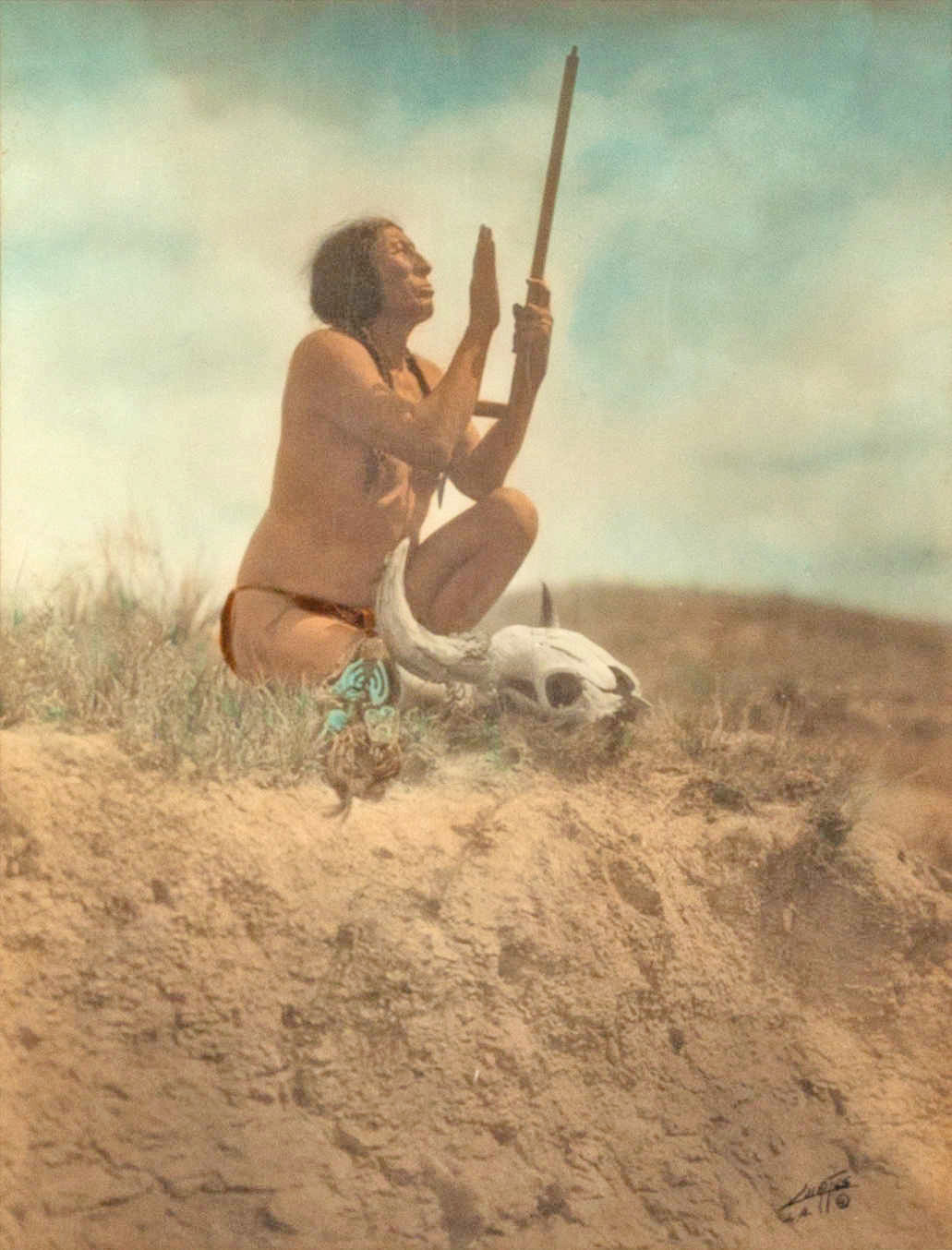 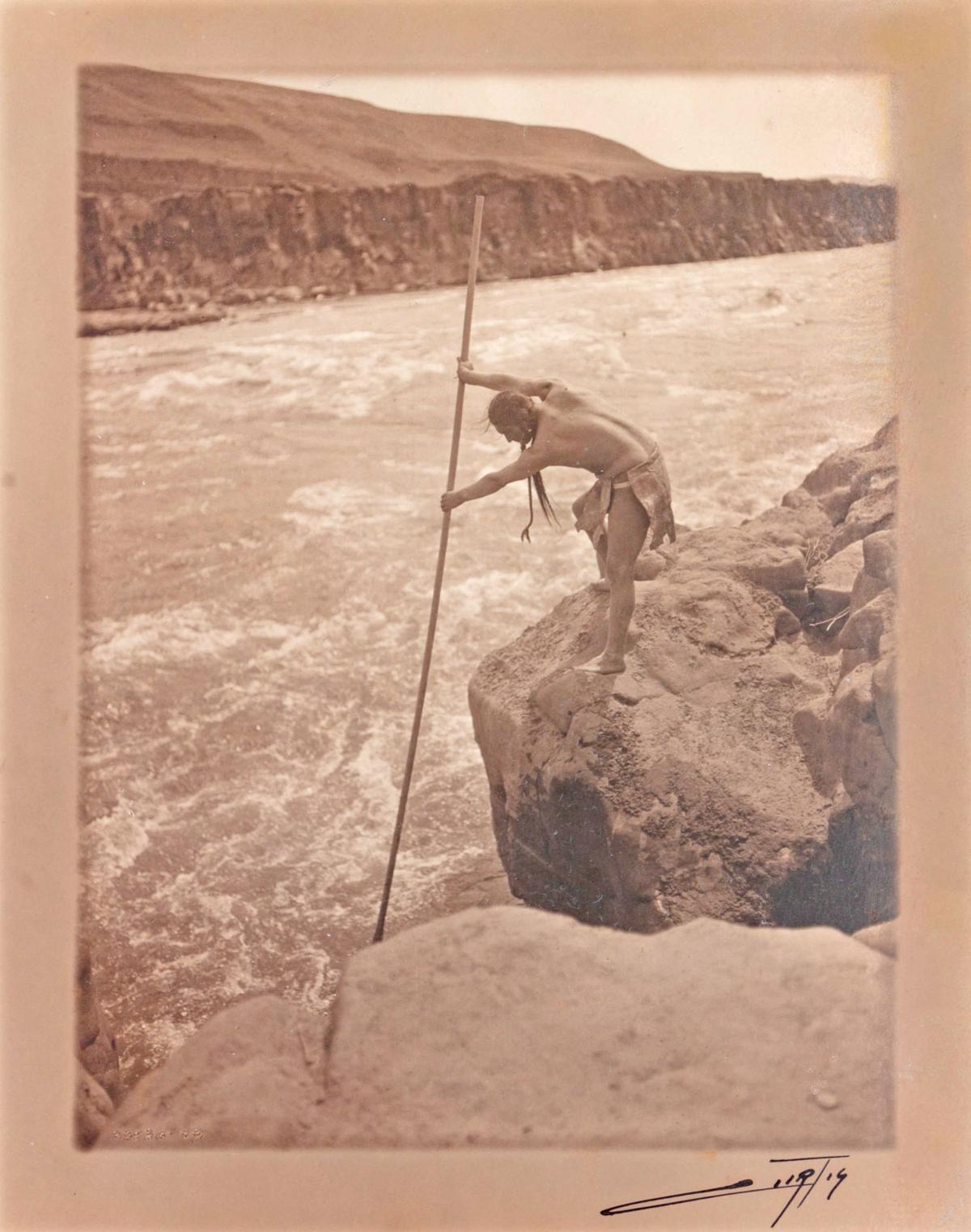 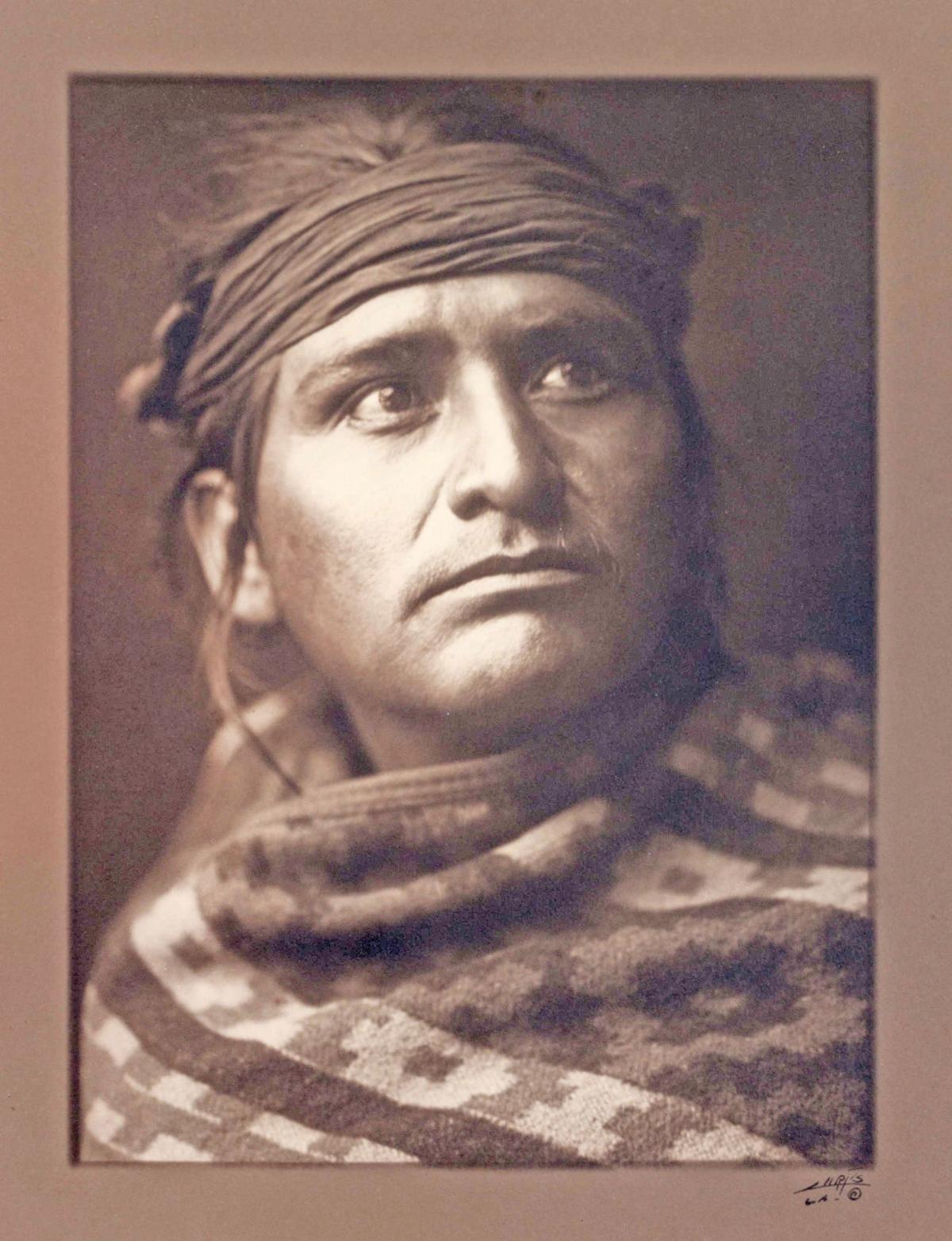 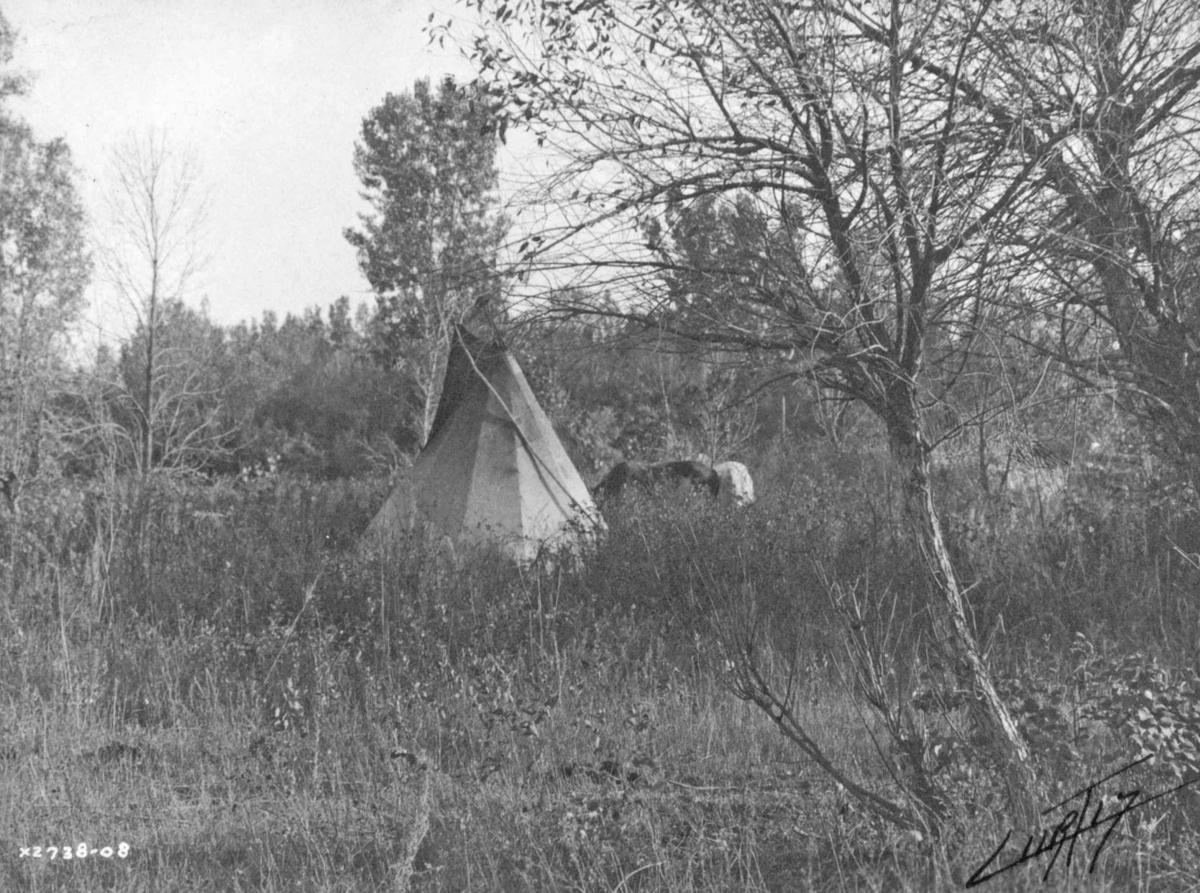 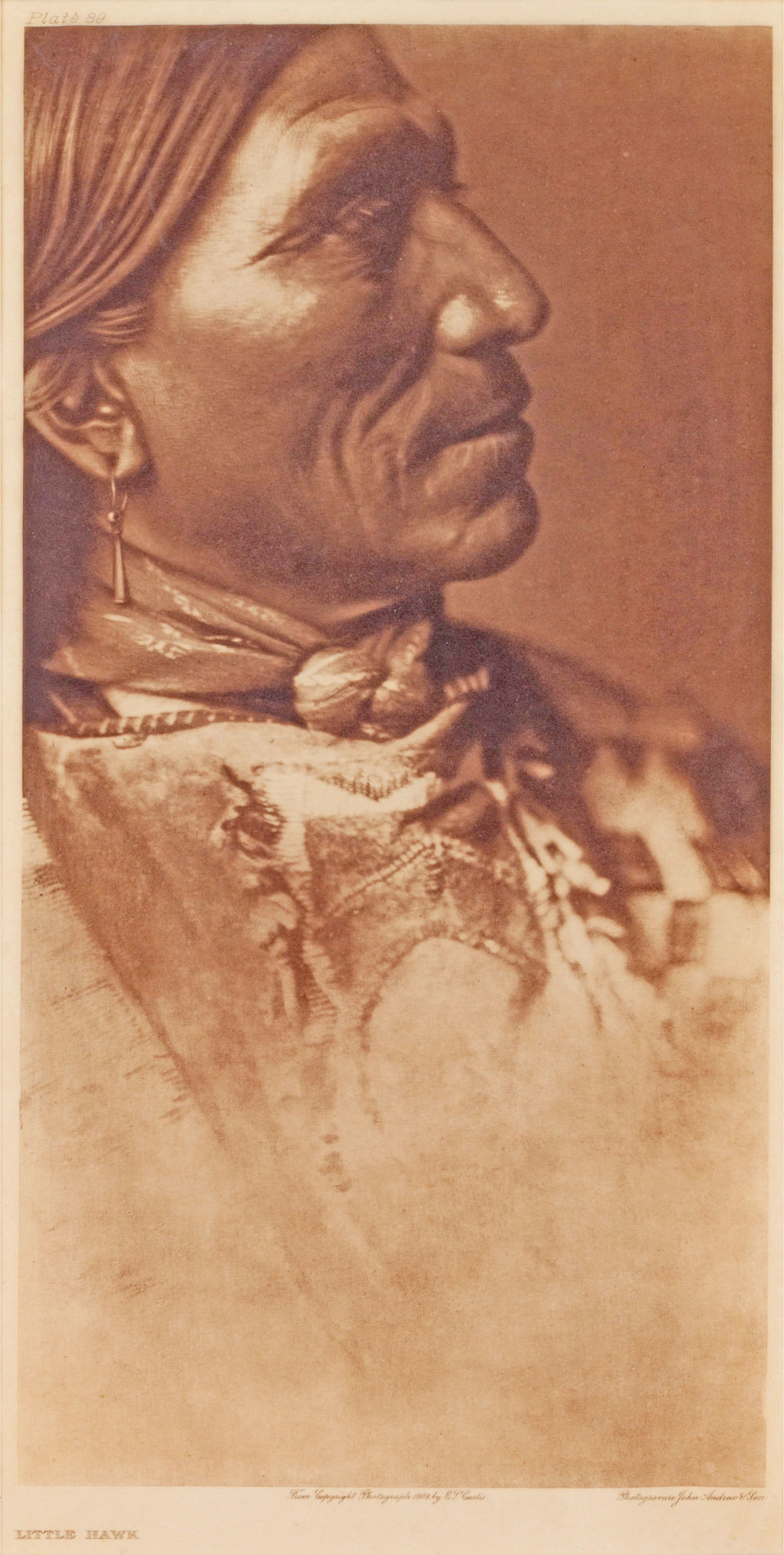 As a photographer and ethnologist Edward Curtis was about capturing Native American life at the dawn of the 20th century.

“The passing of every old man or woman means the passing of some tradition, some knowledge of sacred rites possessed by no other…It is this need that has inspired the present task,” he said.

Curtis often scrounged for money and struggled with the harsh terrain of tribal lands, but his photography succeeded in recording the richness and dignity of a sometimes forgotten civilization.

And it wasn’t so much the maleness or femaleness of the Natives who posed for his portraits that mattered, it was their humanity that came through so powerfully in his photos, bold and evocative.

Curtis began documenting the Natives in 1889, a time when the U.S. government forced most of them onto reservations.  He believed his generation might be the last to witness Native people in the flesh.

He underestimated their resilience.

Today, his photography speaks not of a vanishing race, but of a people who thrived in the face of impossible odds.

His attempts to record what he called a “vanishing” race and the “heroic” Indian sometimes resulted in staging.

He was known at times to dress his subjects in culturally inaccurate costumes with theatrical backgrounds, but the shear volume of his work speaks of his commitment to a 30-year love affair with the Native American people.

Curtis was so skilled at photography his process was seamless.  The viewer has a sense of entering into the world of the more than 80 Native cultures he portrayed.

In 1930, after Curtis completed his work on “The North American Indian” which included 20 illustrated volumes of text and 20 portfolios of photographs, his project was hailed as one of the finest works of visual anthropology ever undertaken.

He made over 40,000 negatives, many on glass plates, some as large as 14 inches by 17 inches. The enormous undertaking ended up costing him his health, marriage and financial well-being.

“I like a man who attempts the impossible,” said American financier, J.P. Morgan, about Curtis and his work.

One of his most important contributions was in the areas of mythology and spirituality, an area others failed to gather information and Curtis managed to capture on film.

It was his rapport with the Natives that seemed to make the biggest difference.

“There armor of hostility seemed to slowly dissolve before my eyes,” his daughter Florence wrote.  “They were looking at a man who understood and cared.  They felt the warmth of his friendship, and in turn he was their friend.”

To gather as much knowledge as he could, Curtis often participated in the daily life of the tribes.

“He is just like us.  He knows about the Great Mystery,” a tribal elder said.

Curtis believed good pictures are the result of long study, not chance, and he captured the likeness of important Natives like Geronimo, Chief Joseph, Red Cloud, and many others.

On Nov. 7-8, 2019, Hindman’s offered a selection of Curtis’ work in its auction.  Here are some current values.