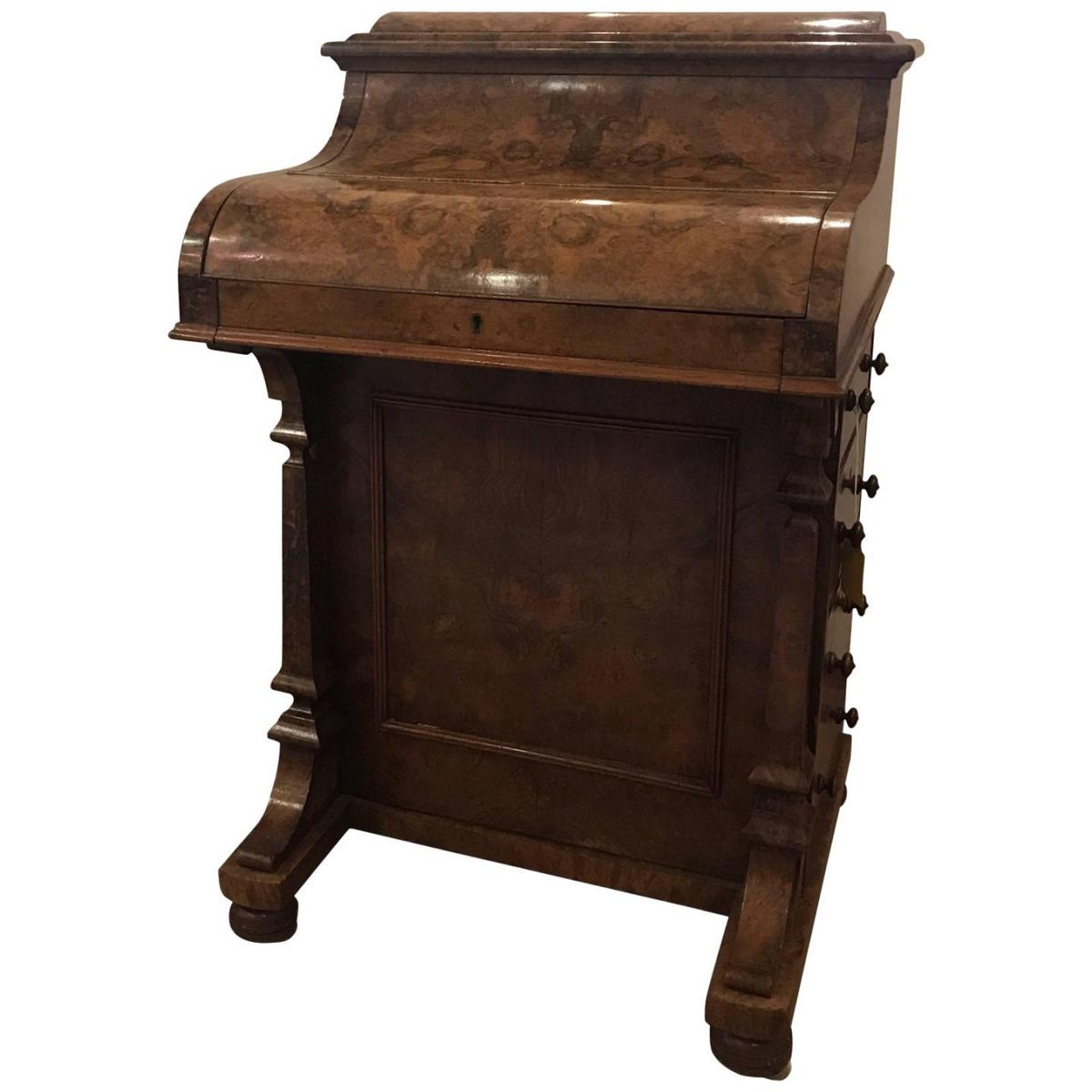 19th century, Davenport Desk. PHOTO CREDIT: A touch of the past antiques, of Lambertville, N.J. 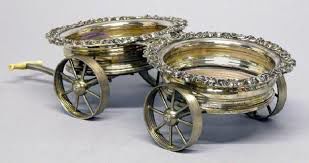 19th century, Davenport Desk. PHOTO CREDIT: A touch of the past antiques, of Lambertville, N.J.

Whether you are trying to sell family antiques or are a beginning collector are you wondering how to describe them or what the auction catalog is really saying? It’s a matter of knowing the language of “antiquese.”

Test your knowledge with some of the following examples. Beginning with that “family heirloom “that at first glance appears to be a strange type of small desk, but resembles a lectern. Its proper name is a “davenport desk.” But, isn’t a davenport also a type of sofa?

When is a table not a table? This occurs when it is a writing table or a “bureau plat.” Just a French word for a desk with a flaring writing surface.

Then there is the “Schrank.” It is a massive cupboard, a wardrobe and a “kas.”

Knowing that a “voyeuse” isn’t the plural of “voyeur,” but an 18th century card players chair and what one looks like might help you make a valuable discovery. The voyeuse had a padded top rail to the back for an observer to lean on, while the chairs’ occupant played cards.

What about a piece of furniture described as “Japanned”? That doesn’t necessarily mean the piece if Japanese. It describes an object made with simulated Oriental lacquering and the building up of designs with varnish and paint.

Consider a piece of “Turkey work.” Would you believe it describes knotted fabric in geometrical or pictorial motifs, in imitation of Turkish carpet knotting? It was originally popular from the 16th to 17th century. In the late 19th century it was adapted for pictorial hooked rugs.

What about a trolley? Made of elaborately decorated silver, it was a four wheel dining accessory that could hold two bottles of wine or condiments and be pushed around the table

There was a time when a ‘silver caster” was found on 18th and 19th century dining tables. Larger than today’s’ salt shakers and with a pierced cover it was used to “cast” powdered condiments and sugar on food.

Sometimes otherwise elegant antiques have an equally elegant sounding name, but the meaning is far from elegant. A good example is the

It describes a mirror big enough to reflect a horse

One of my favorite terms is “squab.” This refers not to a game bird but removable, stuffed cushions originally used on 17th and 18th century French chairs. So if someone refers to the “striped squab on his bergere,” your knowledge of “antiquese” will know they are talking about an upholstered easy chair with a striped cushion.

CLUES: Many items are passed up because the finder didn’t know what the item was used for or what the name signified. For fun try a guessing game with friends who think they know everything about antiques and collectibles.