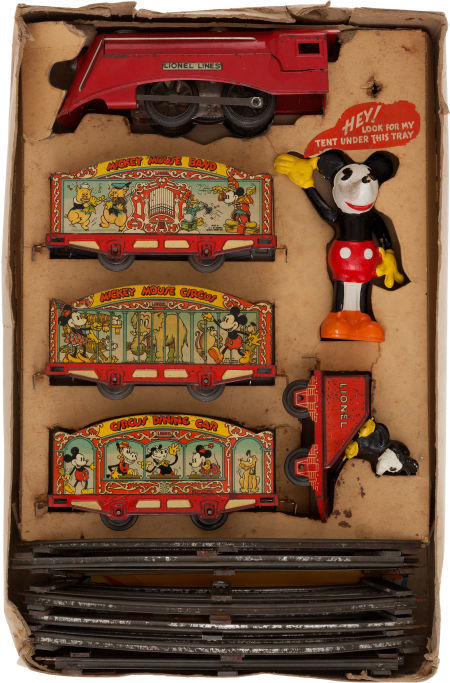 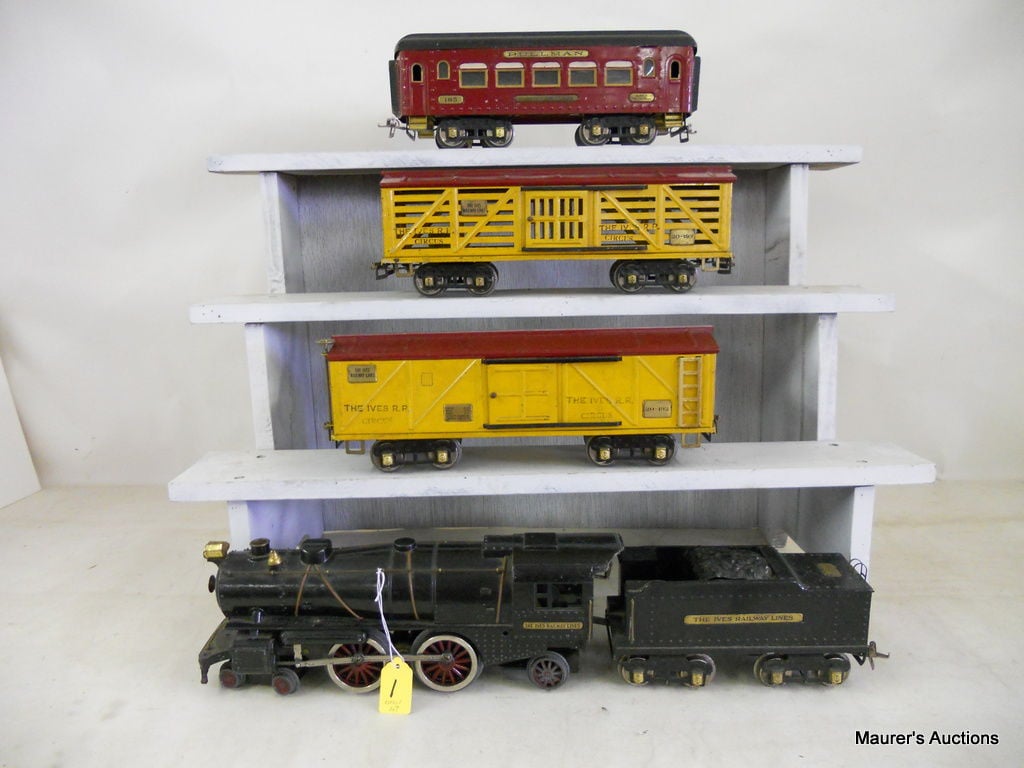 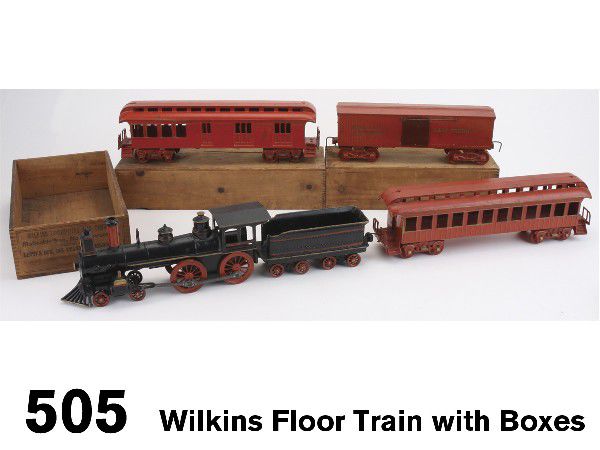 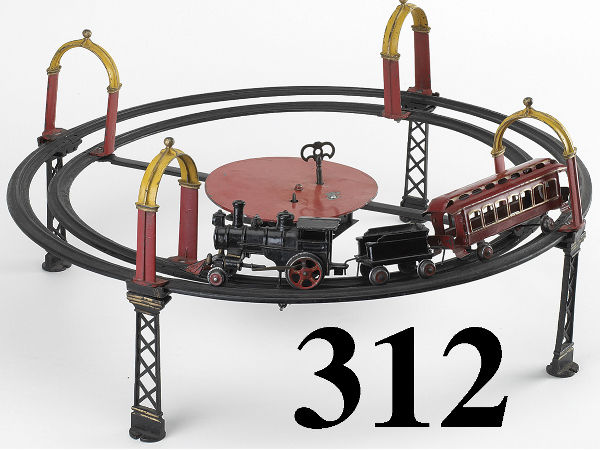 Several brands continue to be sought by avid collectors

Many people are familiar with the saying that “the difference between men and boys is the cost of their toys.” That is probably a very true statement.

In fact, I am a model train collector, and I admire other peoples’ train sets when I have the opportunity to see them. Believe me, some toy trains can be very expensive, and others are more reasonable. However, how much a person spends on their model trains, and how elaborate they want it to be, will largely depend on, literally, how many bells and whistles they want their toys to have.

But even though you see toy and model trains now across the world, and of course, a company such as Lionel is universally known, it is interesting to know how the hobby started. Collectors have been interested as well.

Well, there have actually been model trains for as long as there have been railways, as some of the early locomotive models were made as promotional tools for the early trains. Of course, there were not as sophisticated as today’s model, but they served their purpose.

In Europe, in the Victorian period, there were model trains that were not only for the commoner but for the wealthy and royalty as well. Ironically, the trains were mostly made in Germany.

However, the watershed event in model train history was in 1891 when Marklin developed a complete system of trains. Marklin introduced a series of standard track gauges. The new system allowed model train collectors flexibility to build sets. Markets in various countries were also established.

In the United States electric trains were being devised, and from the late 1890s, they were available to the model train fan. In fact, the U.S. manufactures Ives and Lionel clashed before Lionel and American Flyer became the dominant U.S. manufactures especially from the 1920s forward. The Marx Company also had a share of the market.

The popularity of model trains was high in the 1920s and 1930s. There were now modelers’ magazines, which emphasized home construction and ways to improve your train layout no matter what gauge train you had. In the United States, Lionel train sets were given as gifts. Some of these packaged sets have been passed down from one generation to another. They are worth thousands of dollars if they are in good running condition and if the original box is still in good shape. Of course, companies such as Lionel emphasized that model train collecting was a family hobby, and that people of all ages can enjoy it.

Model railroading was popular, especially with HO scale trains, although smaller gauges often were used in areas that did not have a lot of room.

Production slowed during World War II, but surged in the 1950s, and model trains were mass produced.

However, as real trains began losing their dominant transporting role to cars and airplanes, the model trains were losing popularity as well. Model trains began to lose their appeal to children.

Model trains were mainly for the adults and collectors. They are still very much alive. The emphasis is on trains for the adult modeler, as well as on the collector, and for children.

With all the trains that have been produced there are plenty of opportunities for the collector to enjoy not only vintage trains from the past but new productions as well.

For example, a Lionel Mickey Mouse circus train set from 1935 sold for nearly $10,000 at a 2014 auction. Not only were train collectors attracted to the set but Mickey Mouse collectors as well. A very rare Wilkins floor train from circa 1900 sold for $11,000, while a Hubley elevated railway, a rare American clockwork toy, sold for $18,000.

American Flyer trains from the late 1920s are always in demand. One of the sets, the President’s Special are expensive, and, depending of condition, can cost upwards of $20,000 or more. Another American Flyer set, the Mayflower, is even rare, but are rarely available.