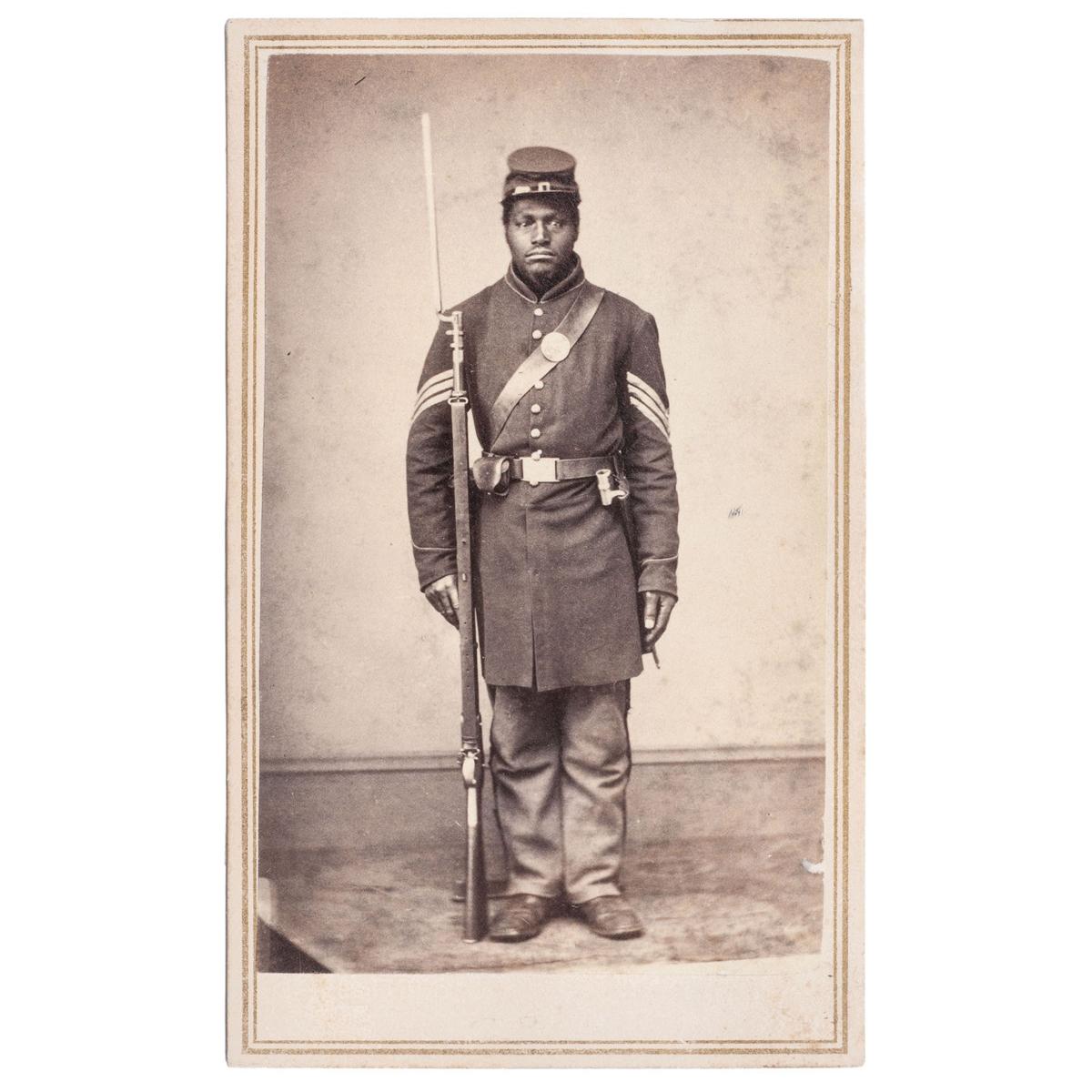 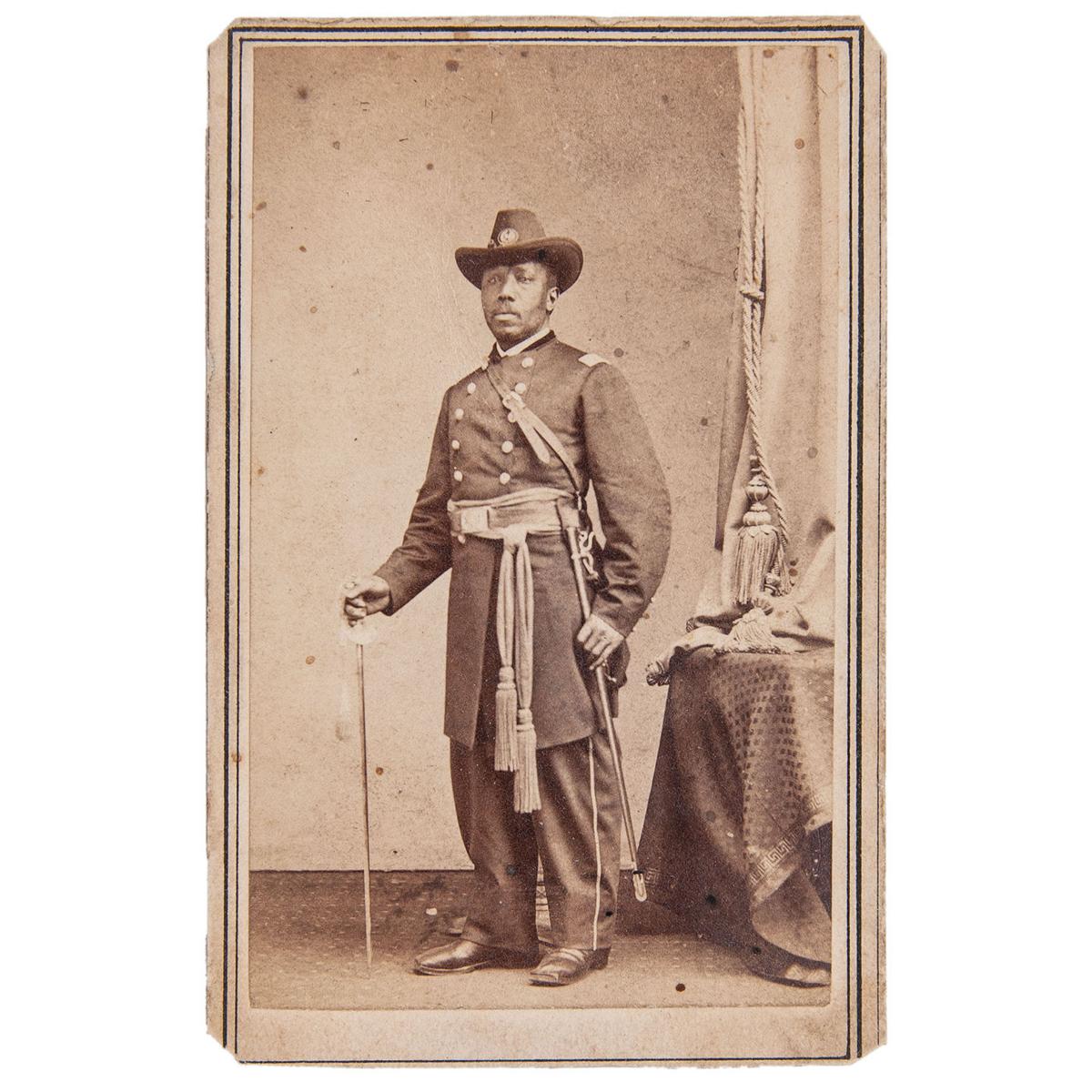 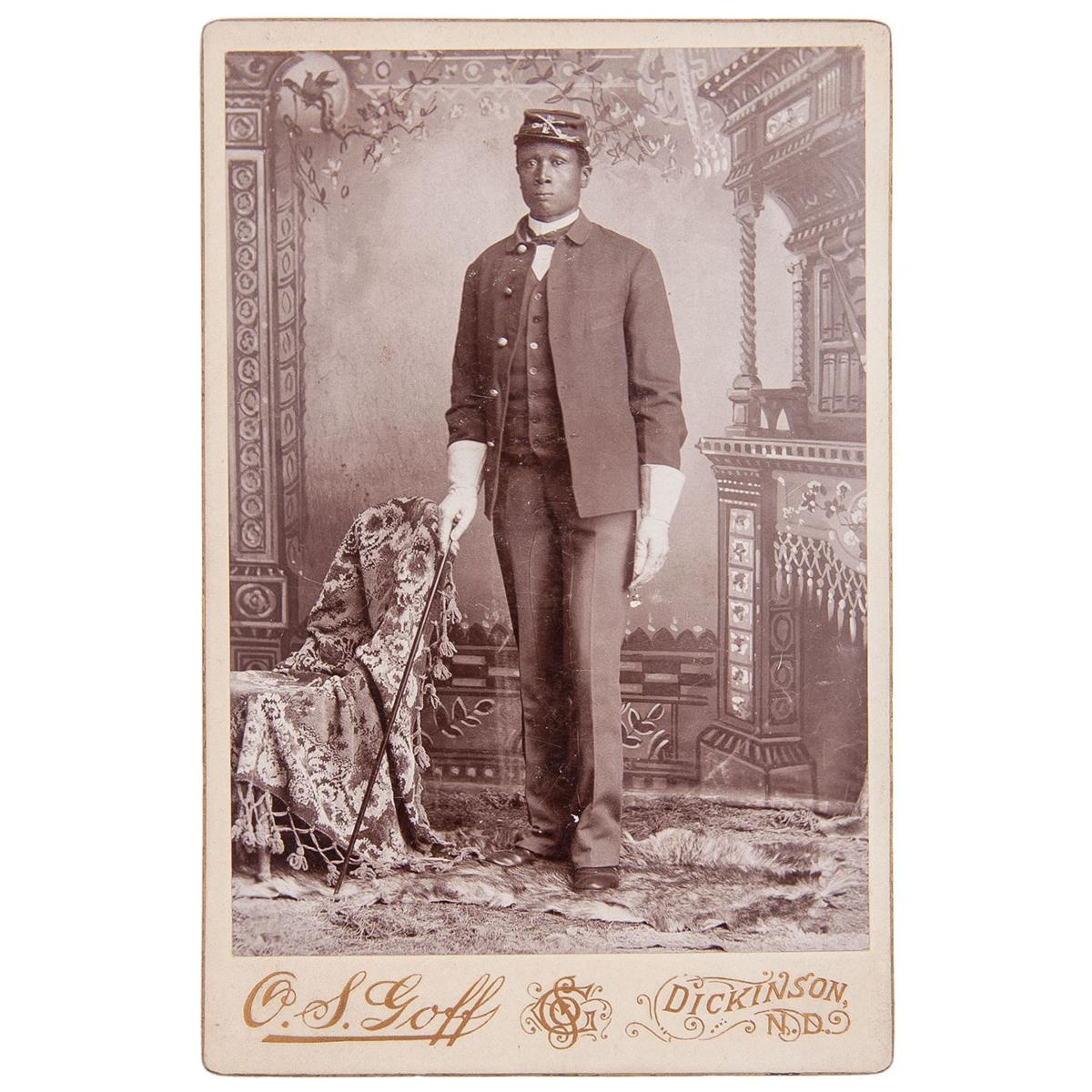 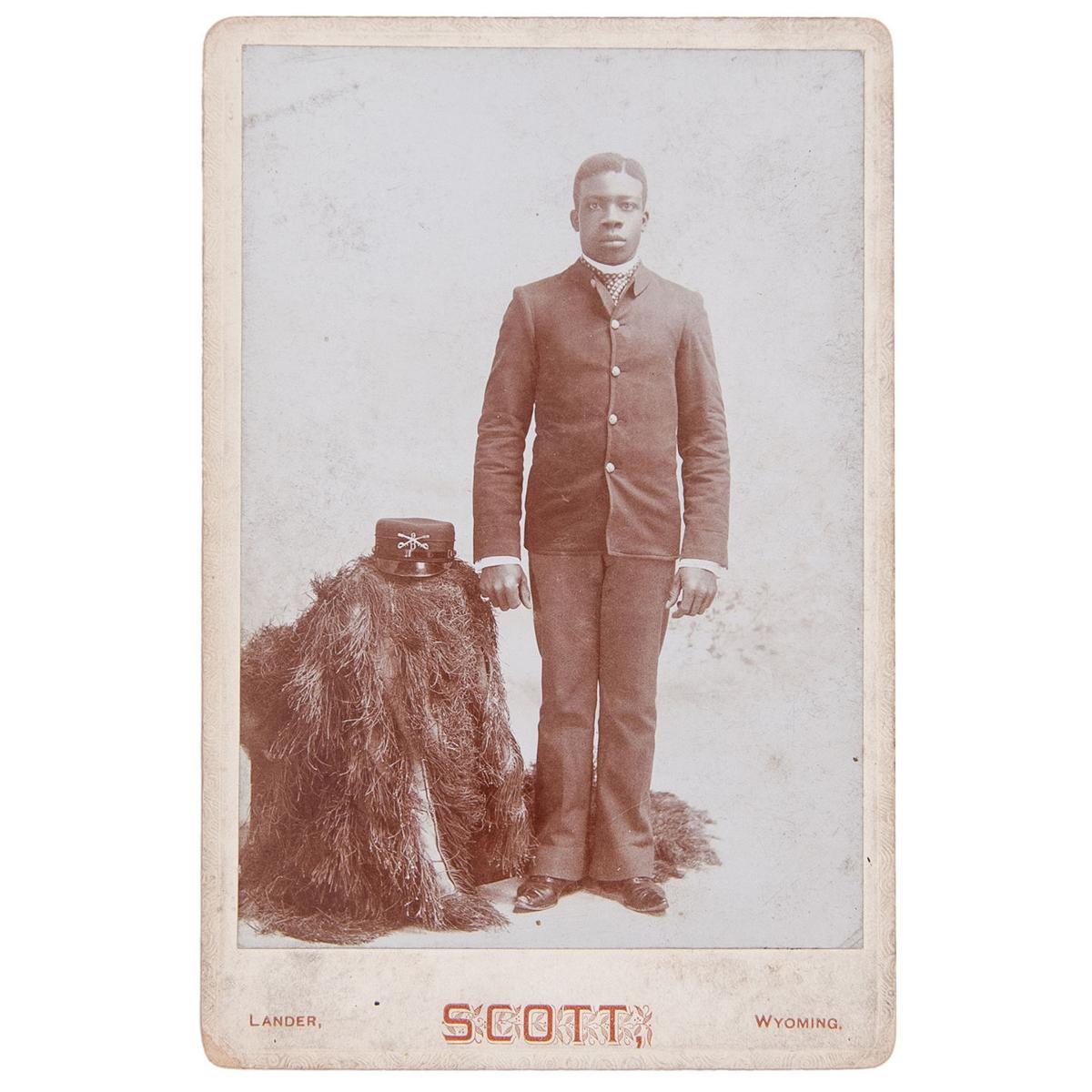 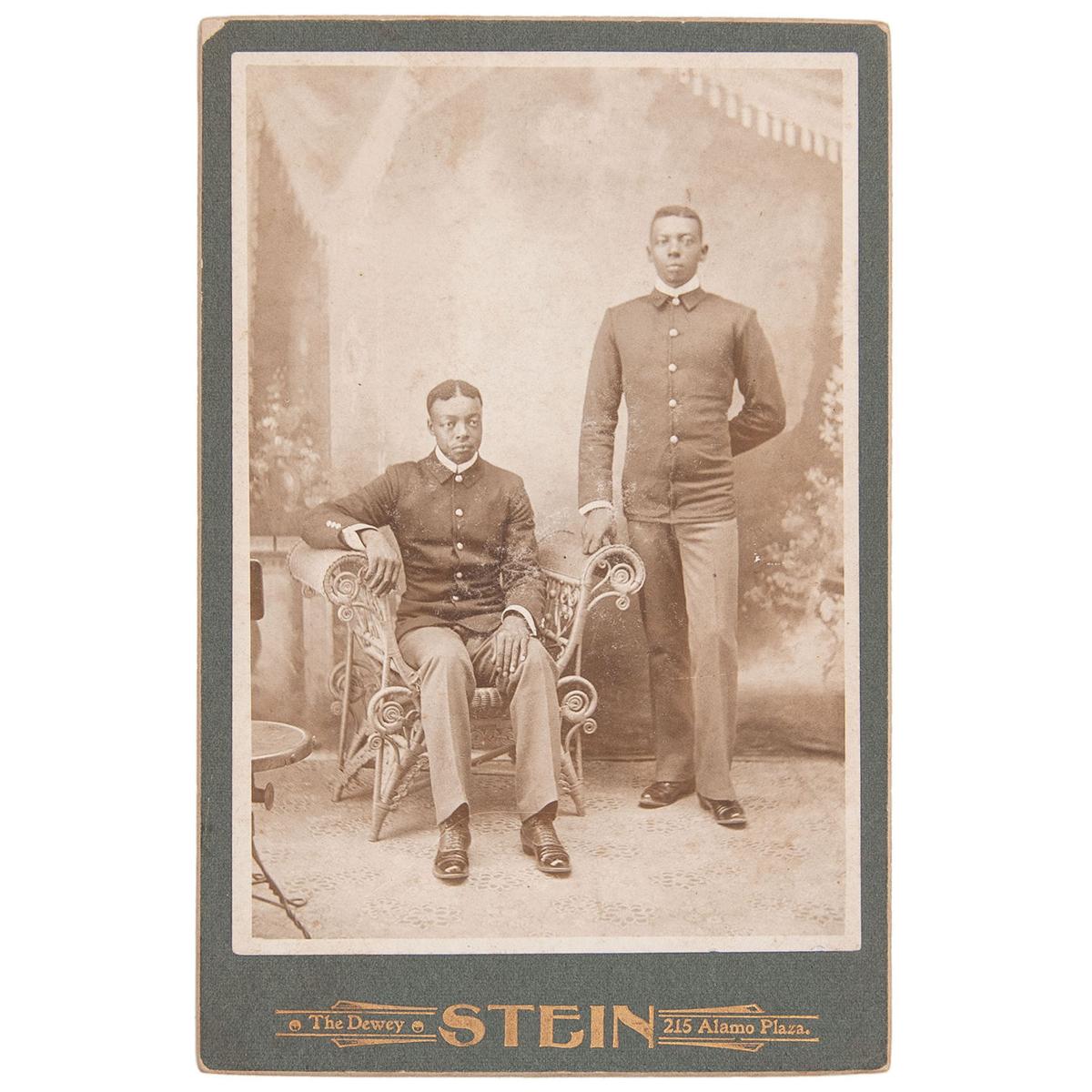 Fighting in the Civil War for black Americans was not about states’ rights. It was about ending slavery. Blacks trusted in the promise that all men were created “equal” and that victory would somehow grant them equality alongside white Americans.

That was the idea.

Soldiering also gave black soldiers steady meals, clothes on their backs and shelter. Many ex-slaves flocked to recruiting offices in hopes of a better quality of life and this looked like a good bet. Most new recruits came from day laboring and share-cropping jobs.

They were officially allowed to join the Union cause in 1862.

By 1898, the Buffalo soldiers, as they were called by the plains Indians, developed into a disciplined fighting unit that won the respect of all but the most racist whites. They served in the Regular Army between the Civil War and World War I. Native Americans and Hispanics served alongside.

“Negroes had little at the turn of the century to help sustain our faith in ourselves except the pride that we took in the Ninth and Tenth Cavalry and the Twenty-fourth and Twenty-fifth Infantry,” Rayford Logan said in his book “The Betrayal of the Negro.”

The idea of using blacks and other minorities in the Civil War and afterwards was not popular but the realization that the Confederates were going to kill a lot more Union soldiers before everything was said and done made sense to whites with a “better them than me” attitude. White officers also realized a commission in a black regiment often meant quick promotion.

The Buffalo soldiers spent most of their military service on a lawless Western frontier trying to make it better. Like it or not, black enlisted men and their white officers were partnered and created elite regiments where the best and worst aspects of human nature played out.

Until 1864 the Union Army paid each black soldier ten dollars per month. Their white counterparts received $13 monthly. From the end of the Civil War to 1900, only eight officers and five chaplains were black.

Most companies were lucky to have one soldier who could read and write so chaplains were hired for each company to serve as schoolmasters. The program for soldiers included learning how to write reports and keeping company records, plus arithmetic, writing, and reading. Wherever tents were pitched a school was set up. Bibles and spelling books were often used.

Among the Buffalo soldiers was the first black graduate of West Point, 23 Medal of Honor recipients, and one woman disguised as a man. They fought in over 100 military skirmishes as America headed West.

“Let it be said that the Negro soldier did his duty under the flag whether that flag protects him or no,” New York State Legislator Edward A. Johnson said in 1917.

On Dec. 3, Cowan’s featured a selection of Civil War and Buffalo soldier cabinet cards and photos in its the Road West: The Steve Turner Collection of African Americana.