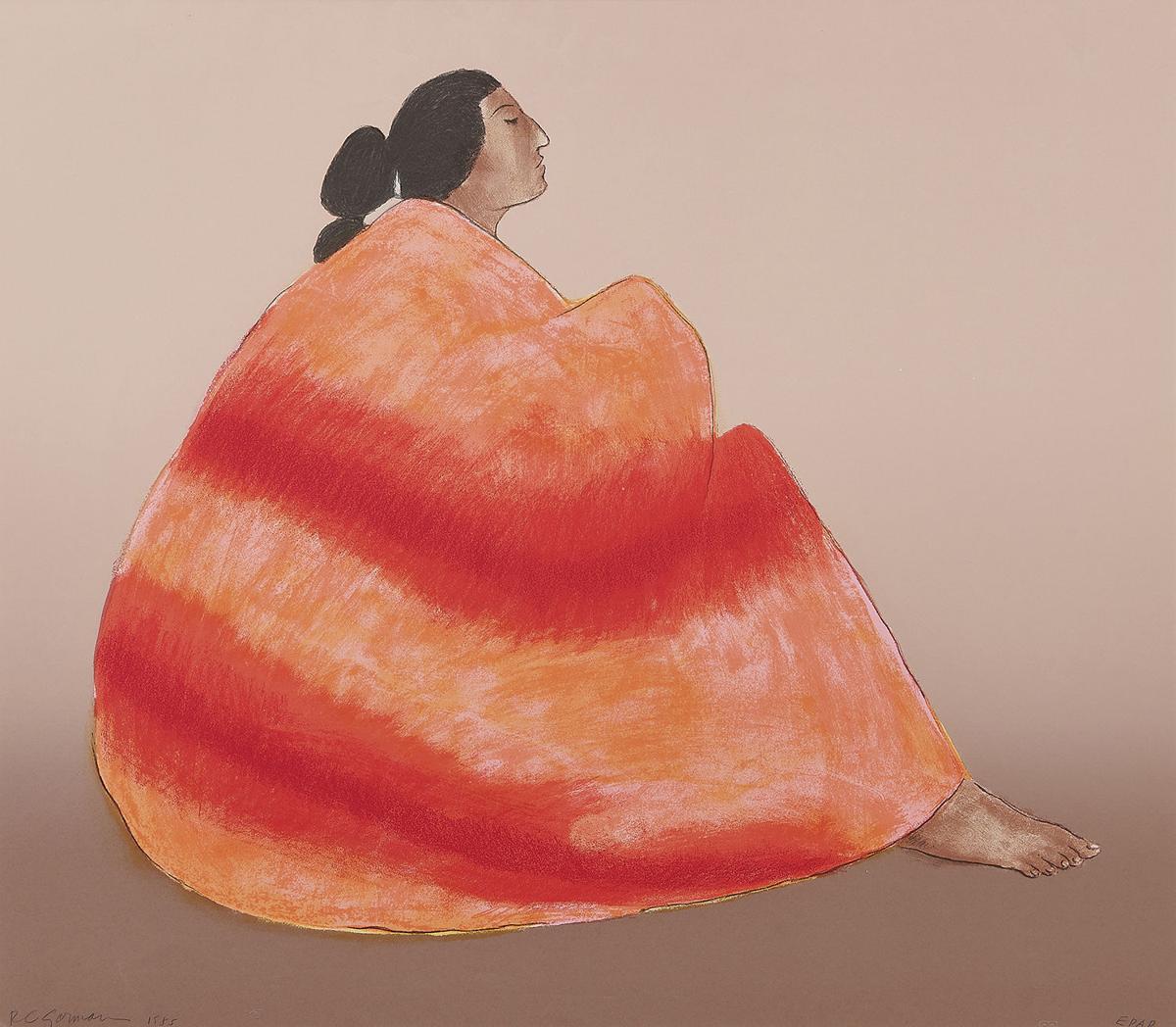 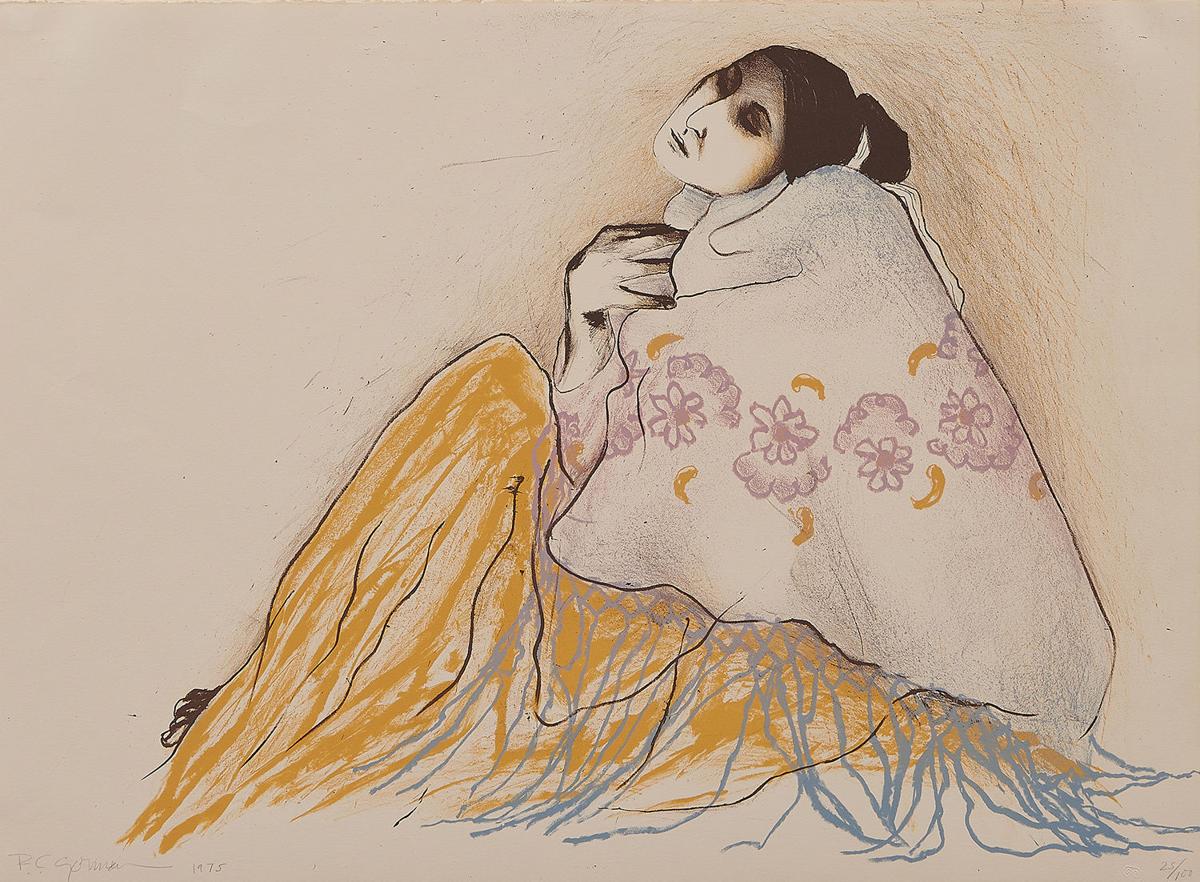 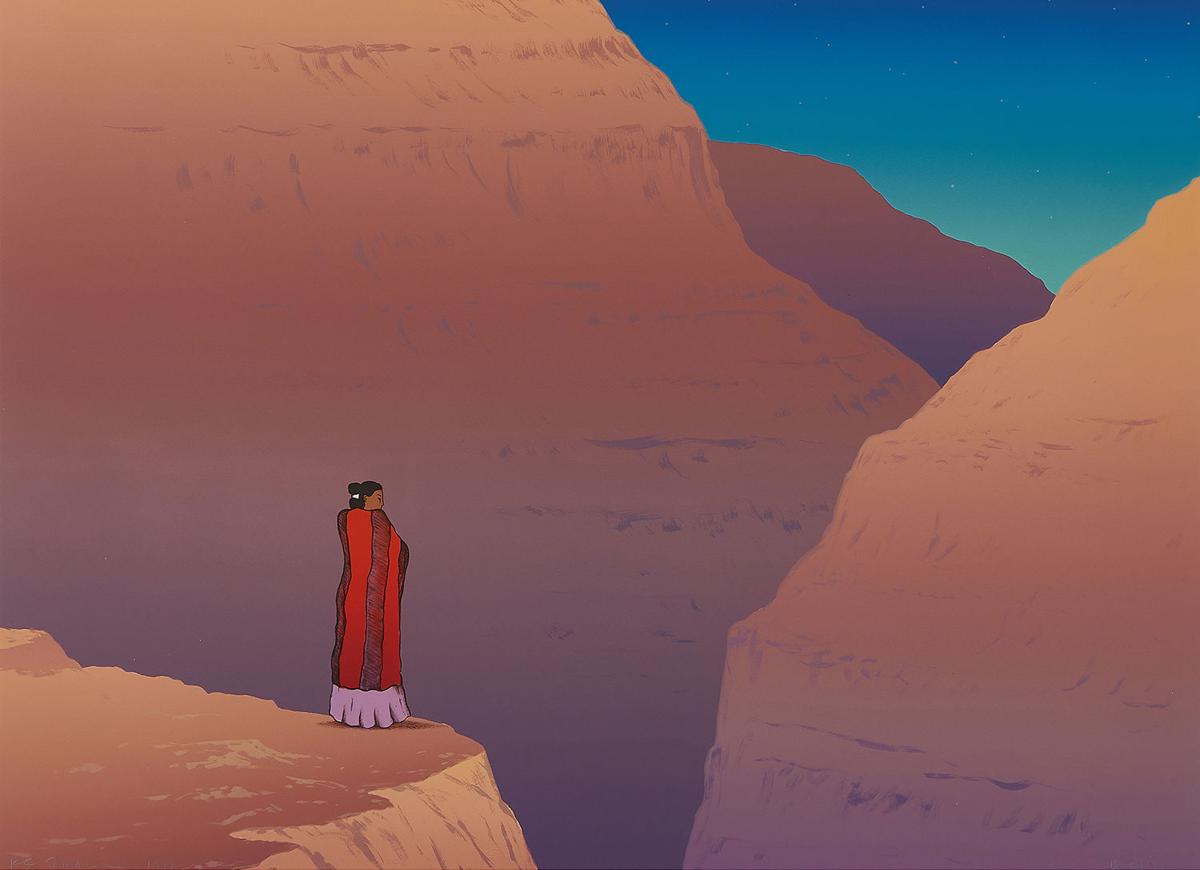 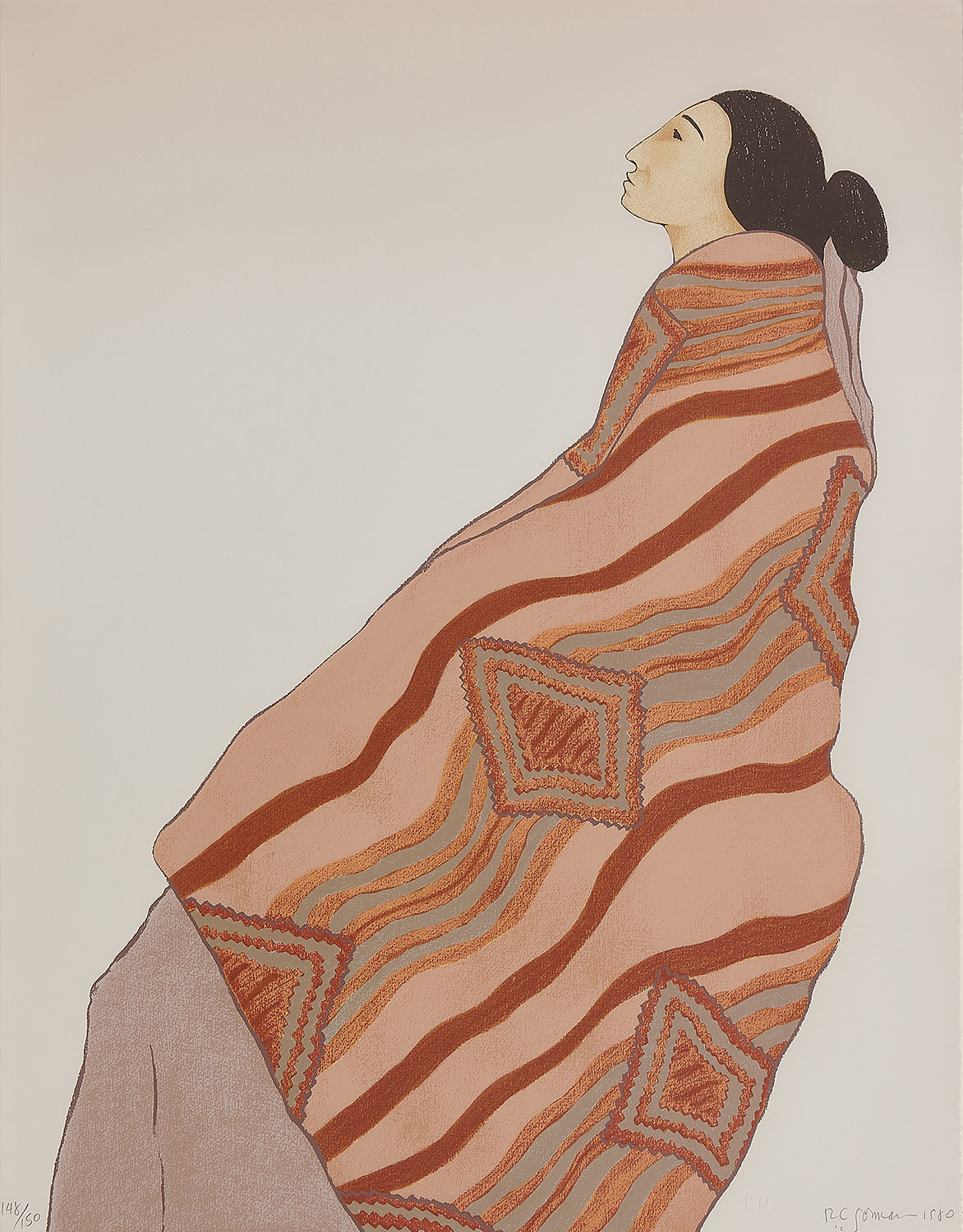 R.C. Gorman began his life as rugged, underprivileged, Navajo kid growing up on a reservation in Arizona. His dream of one day becoming a successful artist happened. The New York Times called him the Picasso of American Indian artists and his art lives on in collections.

The world-famous Southwest painter made his home in Taos, N.M., and turned his fascination with Navajo women into drawings, sculpture, paintings, photos and ceramics. He elevated Indian culture in a way few others have.

“Instead of trying to paint like a European, I started painting like a Mexican, I guess, except that I was using the Navajos for my subject matter,” he said.

Gorman was a man of the world known for his hard partying and also for helping young Native artists express themselves through art without selling out on their culture.

The women in Gorman’s paintings are often pictured in their long, flowing traditional dress and are strong, sensuous and comfortable with hard work. “I revere women. They are my greatest inspiration,” he said.

“Navajos always had respect for strong, powerful women who would go out and chop wood, herd sheep, have babies in the field. My Indian woman isn’t glamorous but she is beautiful. She is earthy, nurturing, and it is a constant challenge to capture her infinite mixture,” he said.

Gorman spent much of his career capturing that infinite mixture on canvas. He loved vibrant colors and flowing forms and used them often.

“I deal with the common woman who smells of the fields and maize. She lives and breathes…. My women work and walk on the land. They need to be strong to survive. They have big hands, strong feet. They are soft and strong like my grandmother who gave me life,” he said.

Gorman used live models who arrived in his Taos studio early in the morning. Some of his best art, are pieces that showed up for him quickly and spontaneously on paper and canvas. He said his work was like a prayer he spoke each morning.

“I like to think that my women represent a universal woman. They don’t have to be from the reservation. They could be from Scottsdale or Africa. They’re composites of many women I’ve known,” he said.

“I search for physical things in a model, like bone structure and grace. The model sets the mood for the piece, so she should be cheerful and strong,” he said.

Much of Gorman’s work is inspired by his respect for Natives of the nearby Taos Pueblo. He said they are quieter than the Navajos and take themselves more seriously. They love ceremony and color and include religion in everything they do.

“I am what I am, and it’s obvious I’m not white, black, or Oriental. I am an Indian. I am an artist. I’m an Indian painting Indians, and if it worked out for me, then it’s all well and good, he said.”

On Oct. 13, Toomey & Co. Auctioneers featured a selection of Gorman prints in its Print sale.