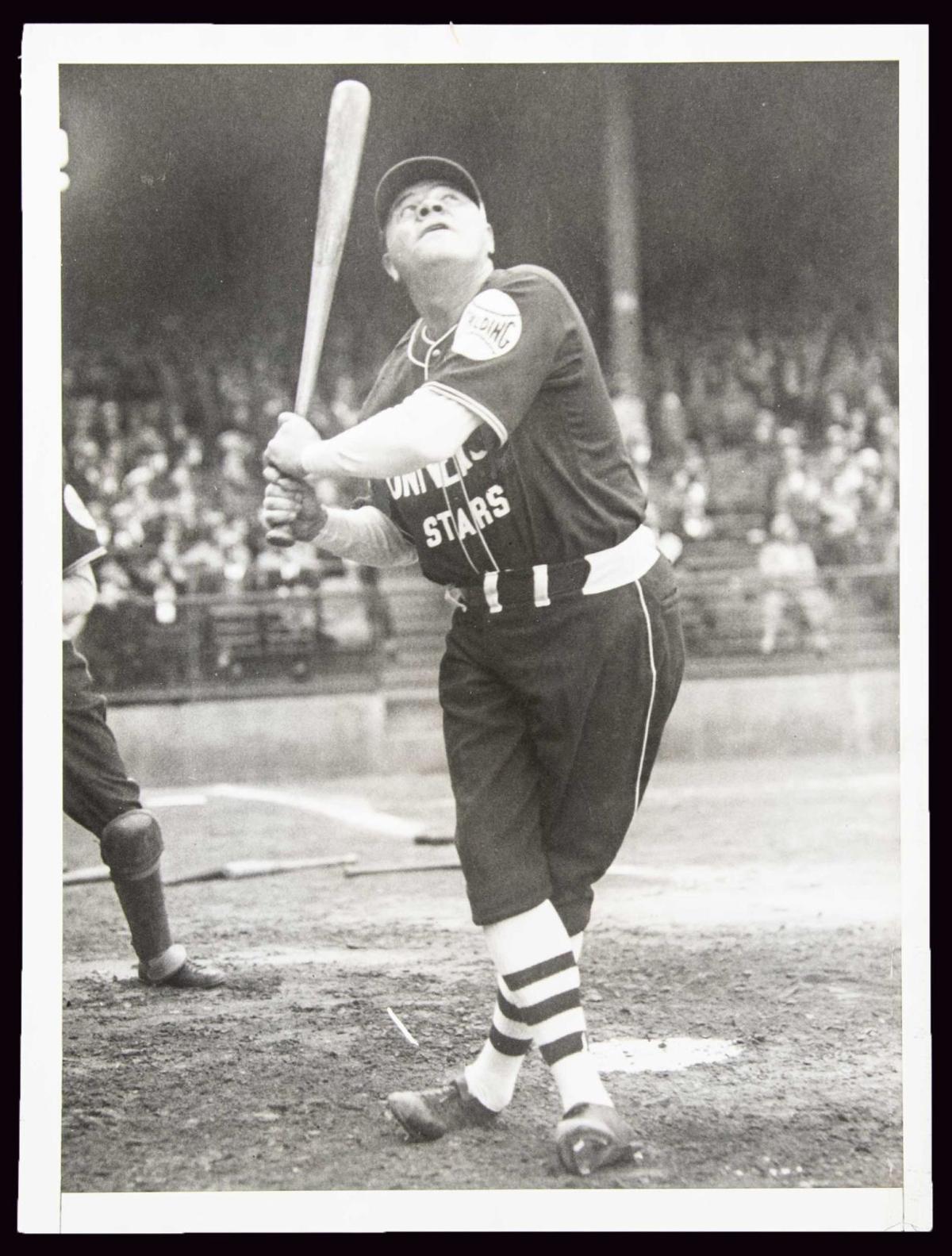 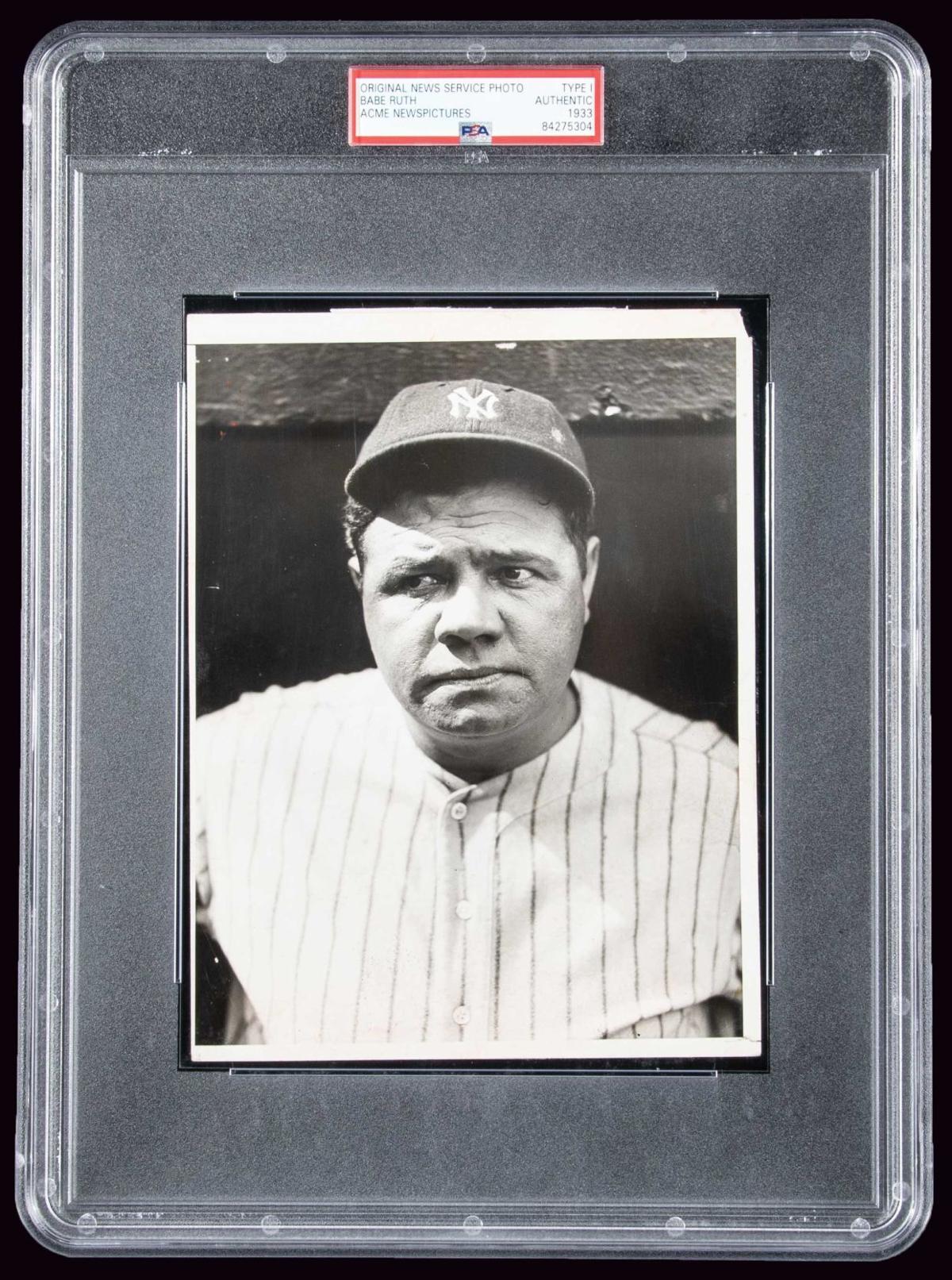 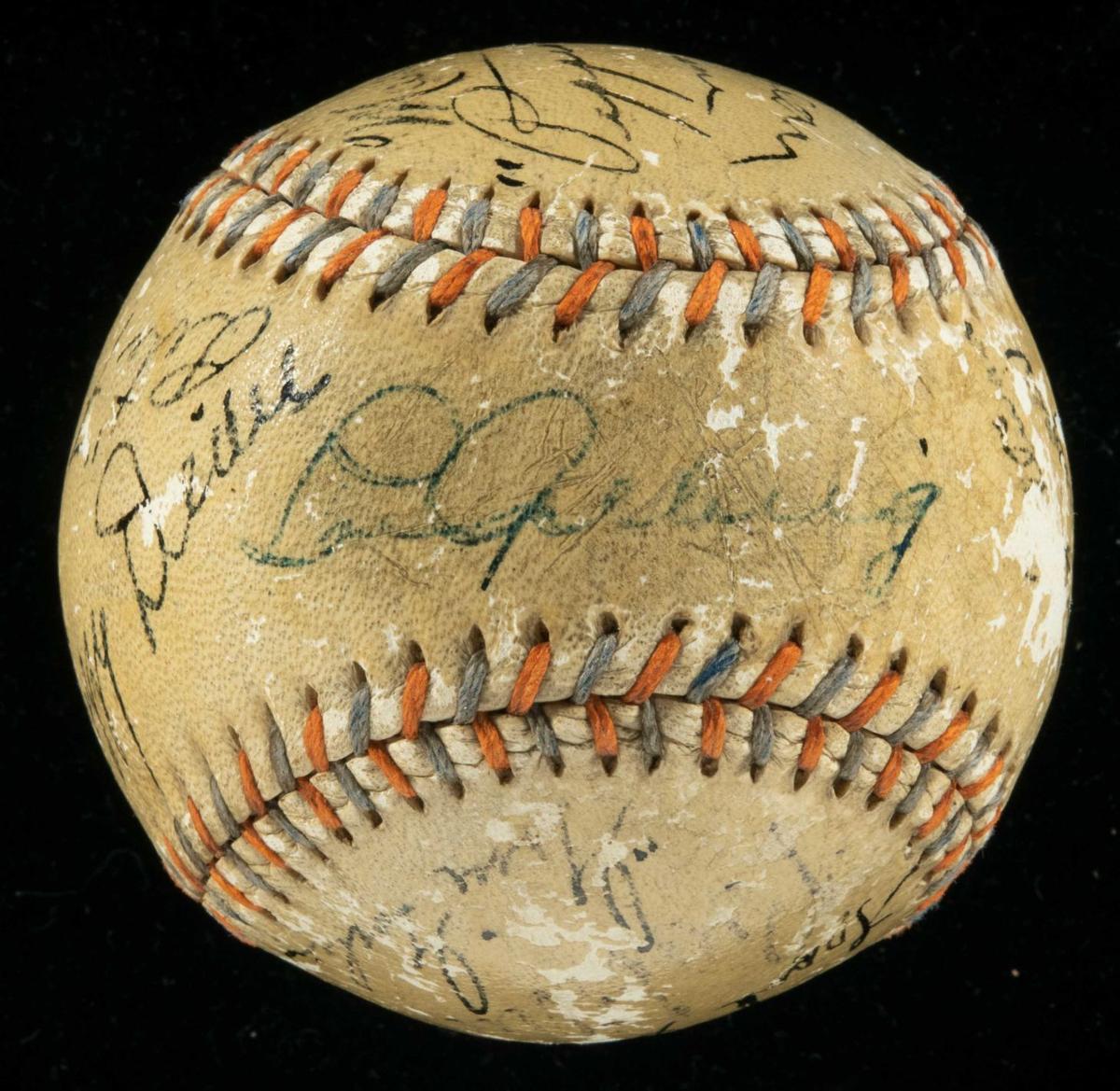 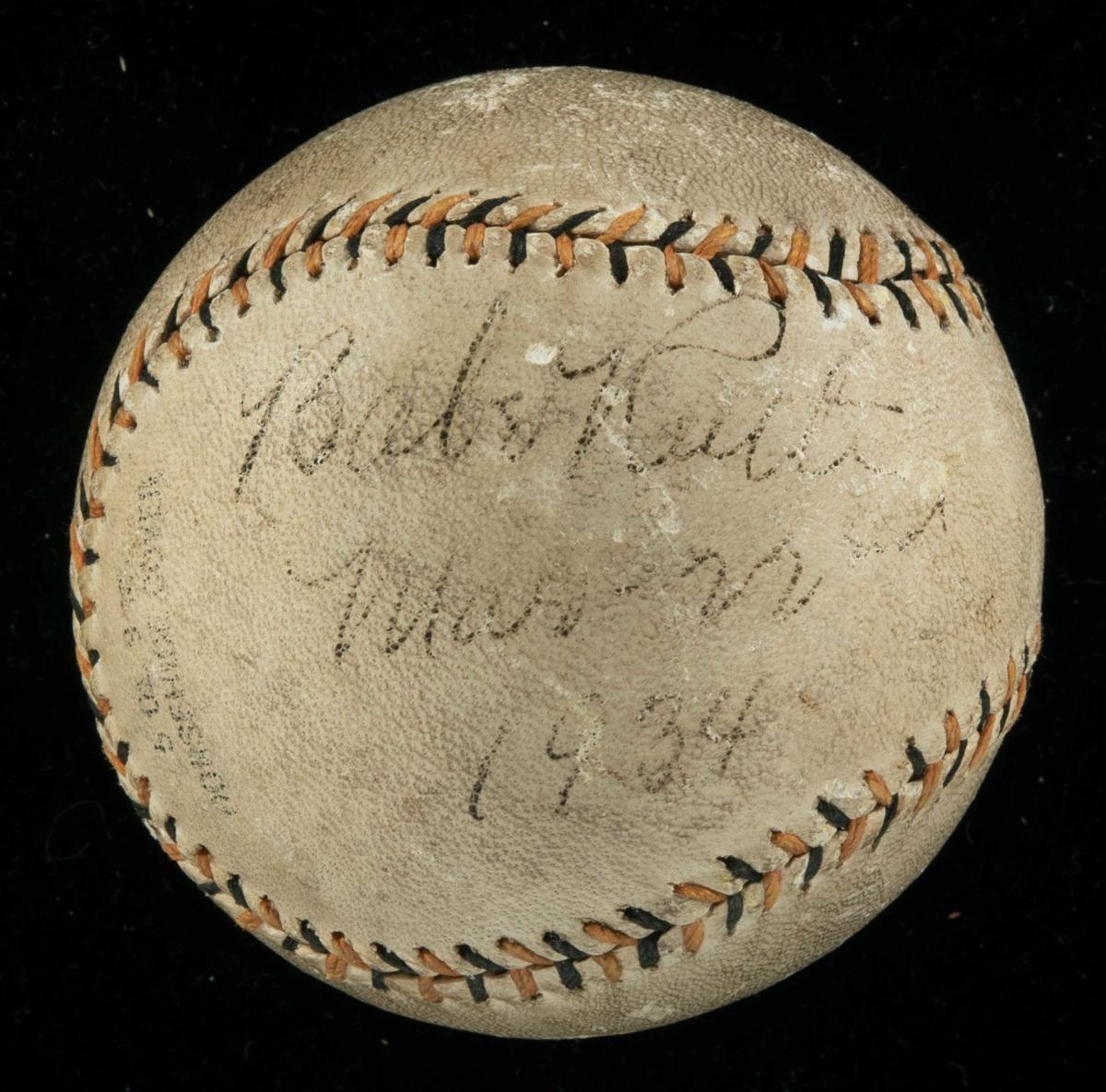 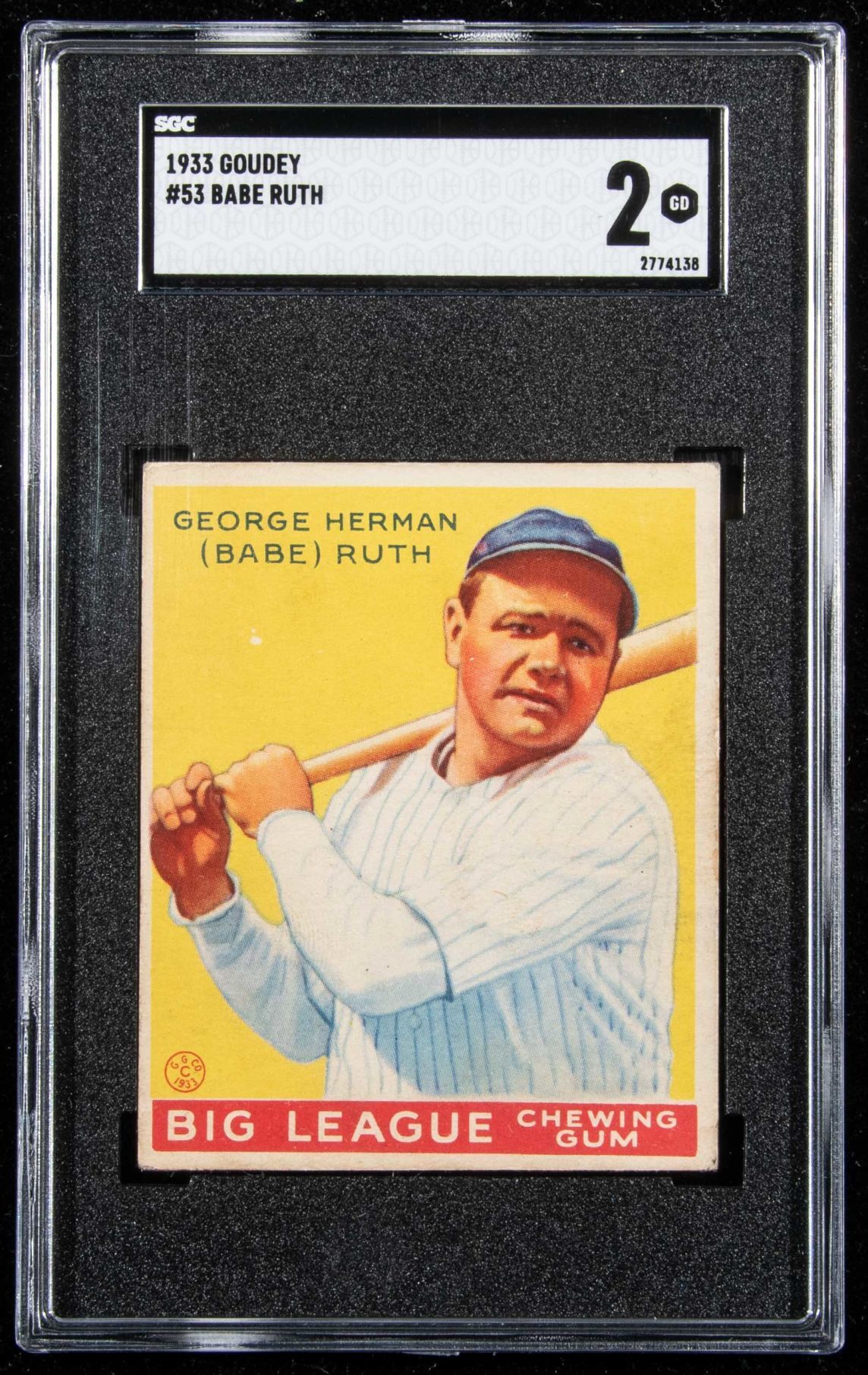 When George Herman Ruth, the baseball great, was eight-years-old he was already a delinquent. That’s when his father dropped him off at the gates of St. Mary’s Industrial School for Boys in Baltimore and his life changed forever. There were 800 boys at St. Mary’s and he was one of the youngest.

At St. Mary’s, Babe was expected to do his homework and follow the rules like the other kids in the orphanage. What made the difference for the Babe was he could play baseball almost every day. That was the beginning a lifelong habit that would result in him becoming one of the greatest ball players in history.

The school had the feel of a prison about it but years later Babe called it his real home. He came and went from St Mary’s until age 20 when he left to join the Baltimore Orioles where he was one of their best pitchers. By 1914, he was so good the Orioles traded him mid-season to the Boston Red Sox.

“I have just one superstition,” he said. “Whenever I hit a home run I make certain I touch all four bases.”

In 1920, after Boston sold him to the Yankees, Babe moved to the outfield and became a full-time hitter. He was sold for $125,000 the largest sum any team had ever paid at that time for a player.

In New York his fame skyrocketed. Babe swung the heaviest bat, earned more money than any other player and also got the most fines.

Wearing custom-made suits, driving fast cars and throwing wild parties he was the talk of the town and newspapermen followed him everywhere.

“I swing as hard as I can, and I try to swing right through the ball…The harder you grip the bat, the more you can swing it through the ball, and the farther the ball will go. I swing big, with everything I got. I hit big or I miss big. I like to live as big as I can,” he said.

A fire swept through Babe’s beloved St. Mary’s in 1920 and almost every building burned to the ground. With Babe’s help 50 boys from the school’s band played nightly for the final two weeks of the 1920 Yankee baseball season. Crowds were delighted to donate money to help rebuild the place where it all began for Babe.

During the roaring ‘20s Babe was a symbol of everything “big” about America and he was also a real-life hero for boys in orphanages all across America.

“I thank heaven we have had baseball in this world…the kids…our national pastime,” he said

On April 24, Hunt Auctions featured a selection of Babe Ruth items in its auction.

Here are some current vales.