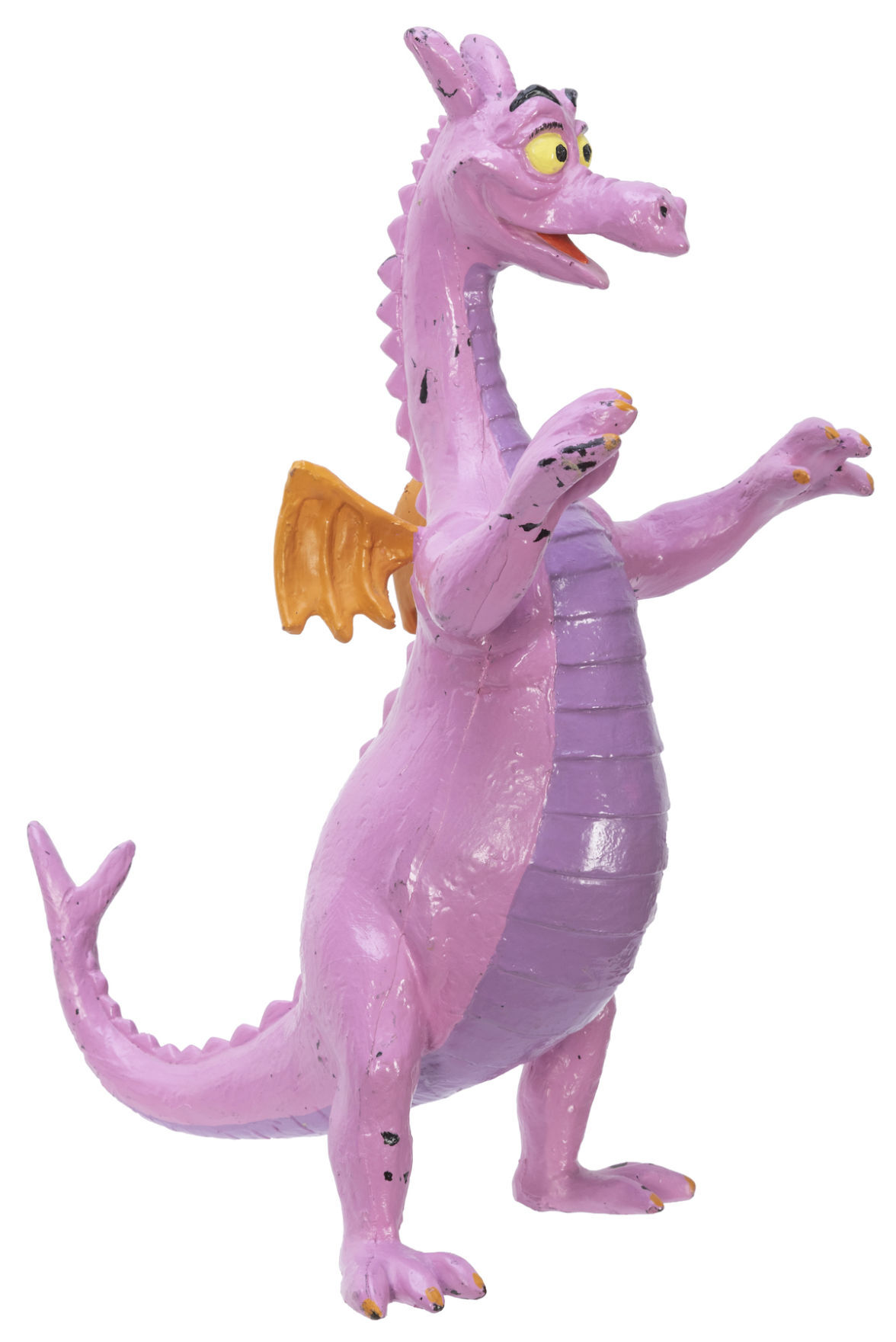 Character Maquette; 1981; original prototype of Figment the Dragon from Imagination Pavilion in Epcot; Includes info explaining history from former Imagineer who cast it off of the original prototype as a presentation piece and as an example of the character for Disney executives; $10,200. Photo courtesy of Potter & Potter Auctions. 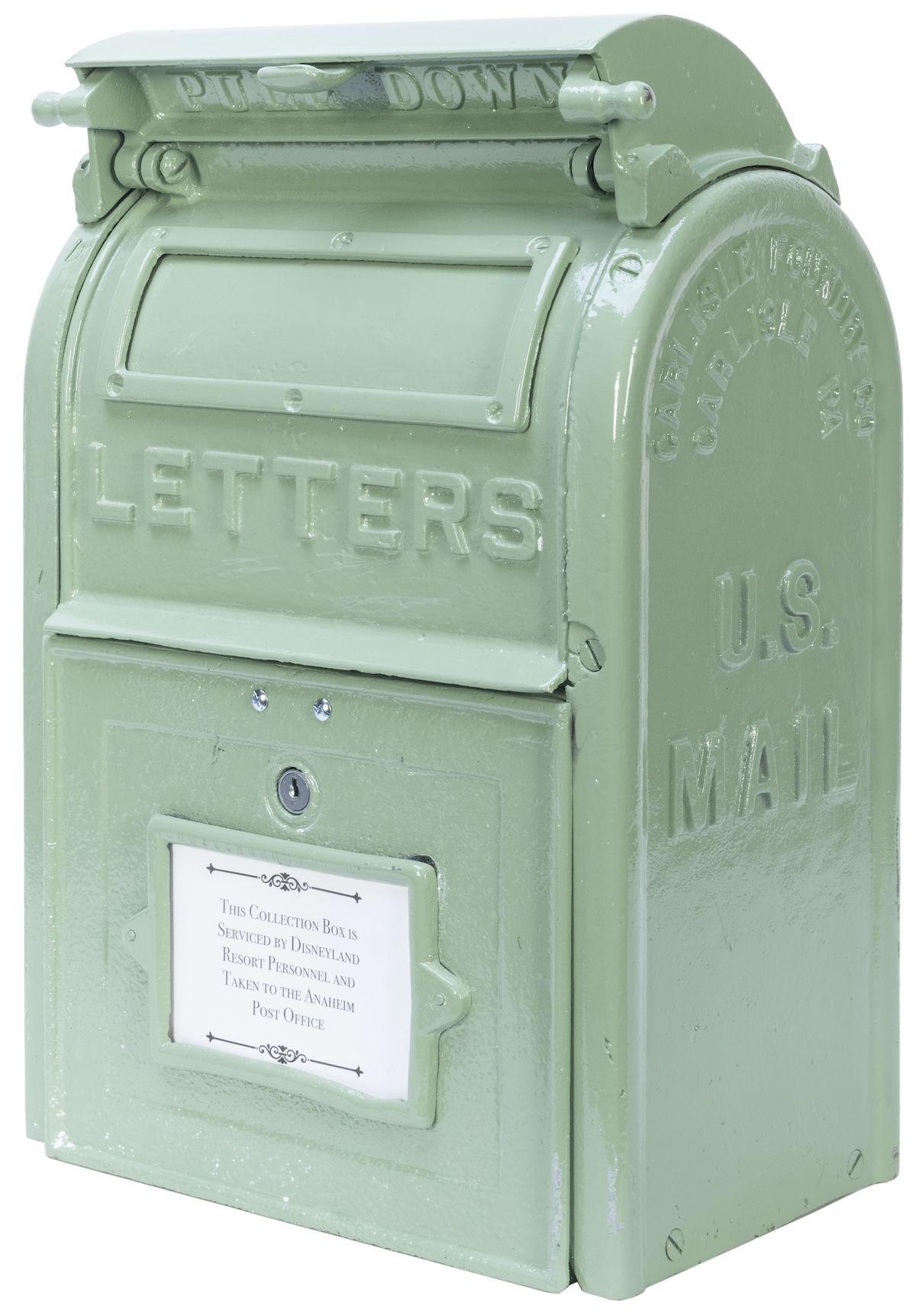 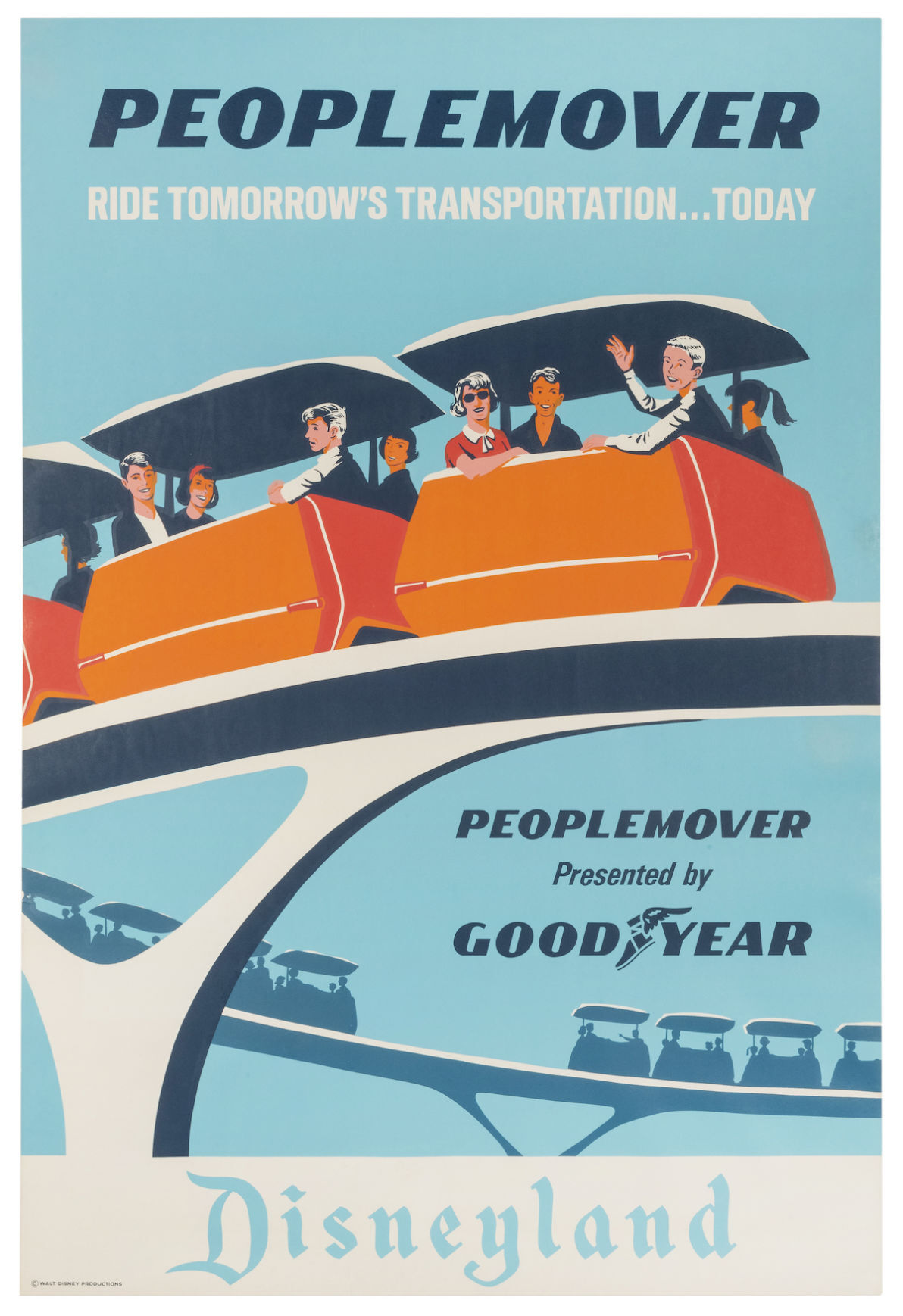 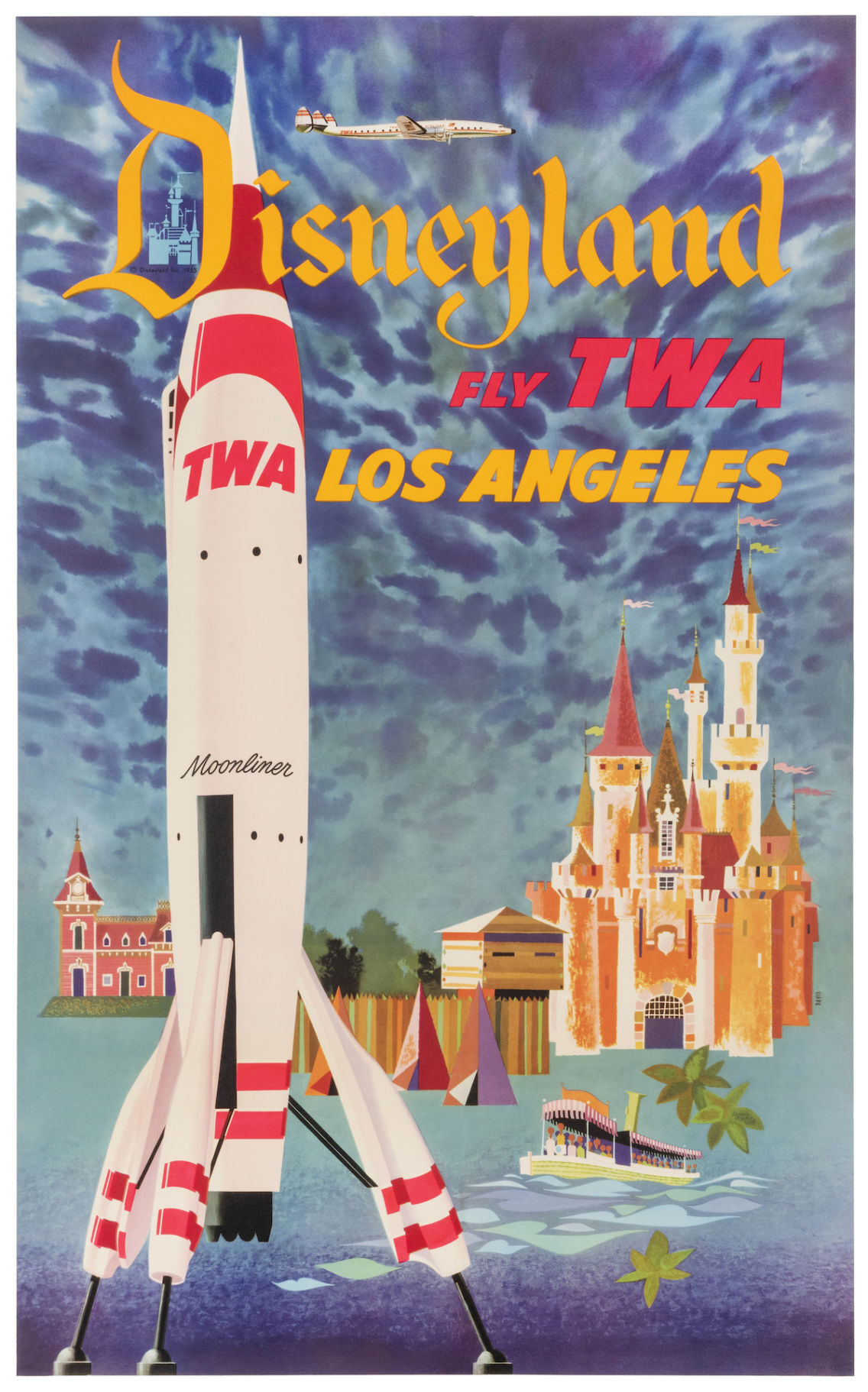 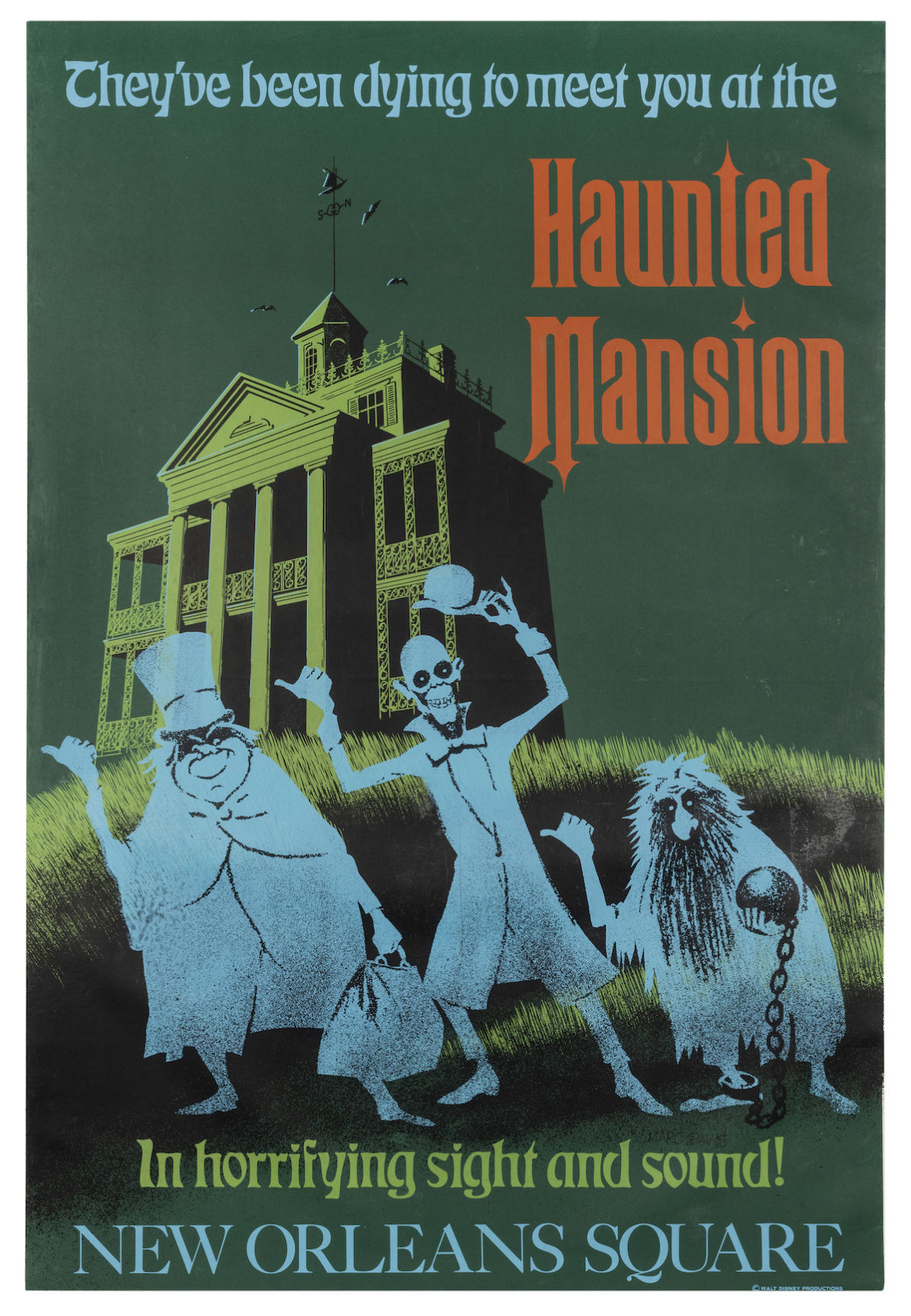 Character Maquette; 1981; original prototype of Figment the Dragon from Imagination Pavilion in Epcot; Includes info explaining history from former Imagineer who cast it off of the original prototype as a presentation piece and as an example of the character for Disney executives; $10,200. Photo courtesy of Potter & Potter Auctions.

Even as a child Walt Disney loved to draw. In an era before TV or computers Walt used his imagination to craft imaginary worlds filled with colorful cartoon characters and then housed them in a make-believe world of magic.

Disneyland opened in 1955 offering fantasy, illusion and escapism just for the asking. Before Walt, amusement parks were run-down and dirty. He decided to build a park in 1952 that was not only safe for kids but also charming and a happy place even adults could enjoy.

It was a huge undertaking with lots of problems. Rides broke down. People got tired of the long lines. Some said the park was a big mistake.

Walt kept going and improving his park. In an era of silent films he could see that sound was the future of movies. He imagined creating a cartoon character with the same humor as Charlie Chaplin, a kind of innocent, friendly guy who sometimes stirred up trouble but usually ended up with a smile on his face. Mickey Mouse was the result followed by a host of other cartoon characters.

Realizing Mickey needed more attention Walt made Steamboat Willie, the first cartoon with sound. People loved his little mouse. Mickey became a star. The music, voices and sound effects in the cartoon struck a chord with moviegoers and one cartoon after another followed. Walt kept improving his methods and encouraging his animators to experiment.

“He’d fill you with fire. I always tried to understand how he made me feel so good. It was magical really. He said one time he was the bee that pollinated the flower,” said background artist, Peter Ellenshaw.

Walt’s feature films like Snow White, Bambi, Dumbo, Pinocchio, and Fantasia followed. In the end he would create an empire using film, television, music, theme parks, books, and merchandise in the creation of his make-believe world.

For years Walt Disney reigned. Rival animators stole his ideas but the result always seemed the same. You could imitate Disney but still not rise to his level.

“Disney is the Tiffany of this business, and we’re the Woolworth’s,” said producer Paul Terry.

People appreciated the naïve and unpretentious way Walt produced his movies and cartoons. Then things began to change.

Walt had become an American goodwill ambassador. As such his work appeared to many as too middle of the road, being too careful not to offend anyone and as a result losing its edge.

Despite Disney’s ups and downs throughout the years the company continues to be one of the world’s largest and most successful animation studios and film production companies. Plus, there’s the amusement parks.

“Disneyland is a work of love. We didn’t go into Disneyland just with the idea of making money. It’s kind of fun to do the impossible,” Walt Disney said.

On July 30, 2021, Potter & Potter Auctions featured a selection of Disney items in its auction.

Character Maquette; 1981; original prototype of Figment the Dragon from Imagination Pavilion in Epcot; Includes info explaining history from former Imagineer who cast it off of the original prototype as a presentation piece and as an example of the character for Disney executives; $10,200.