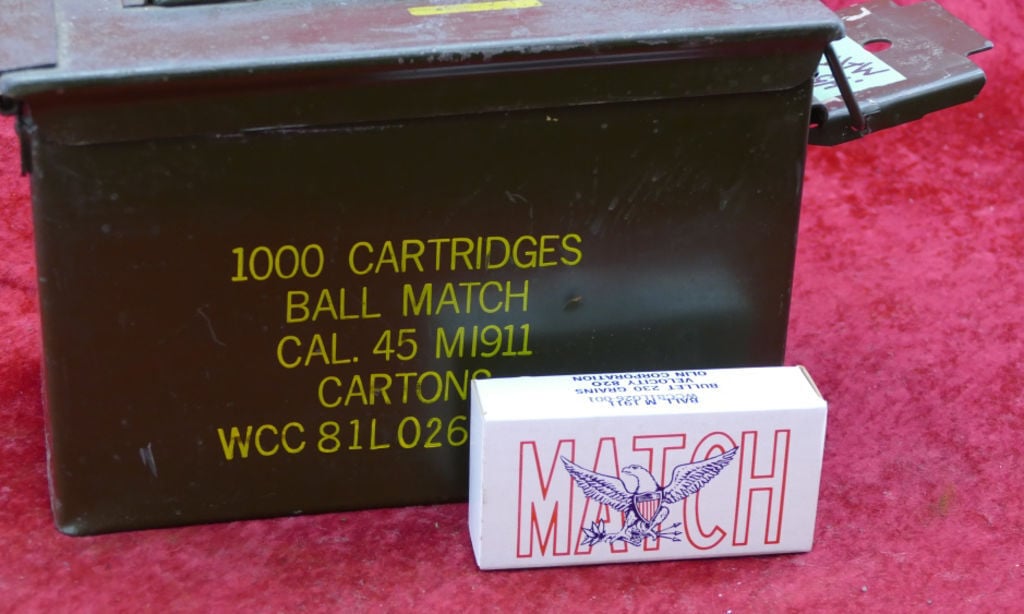 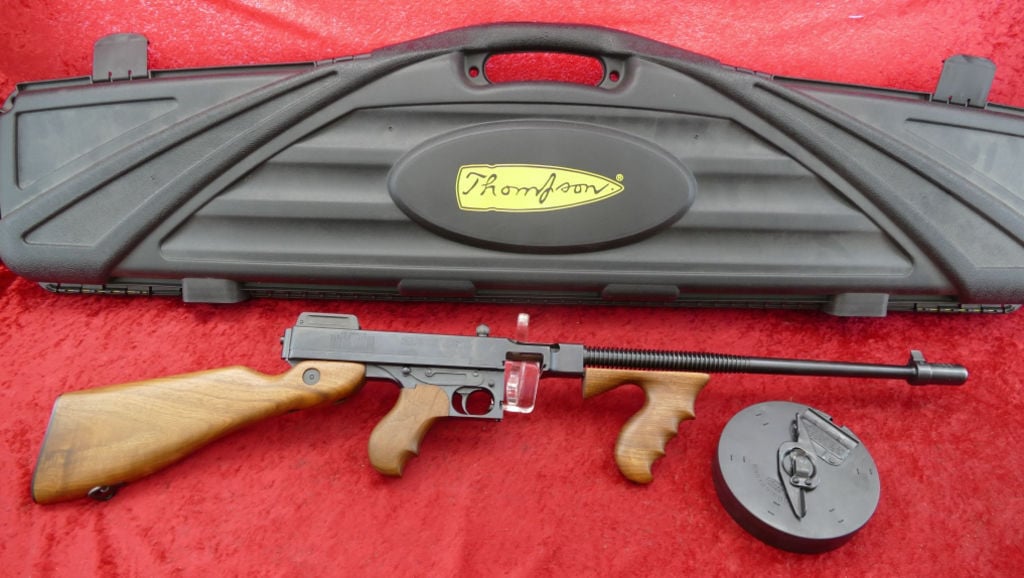 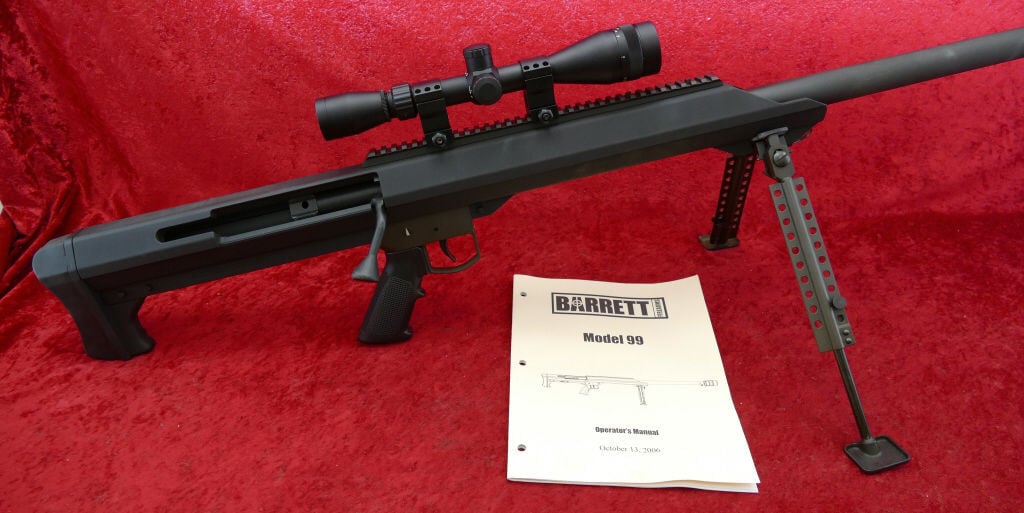 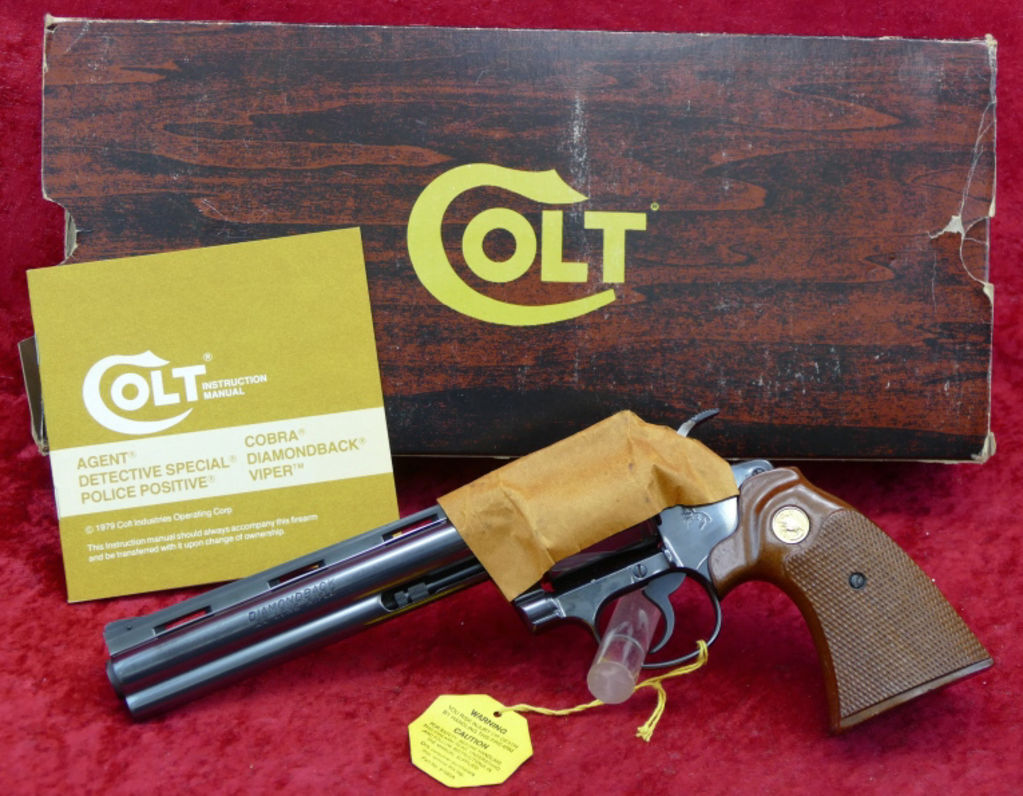 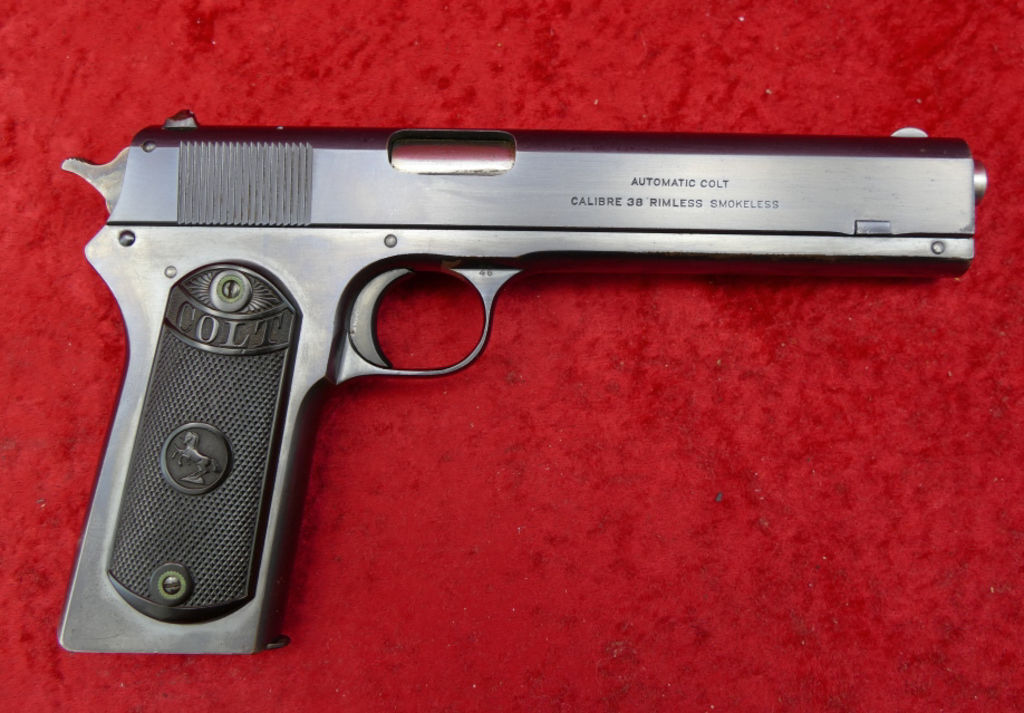 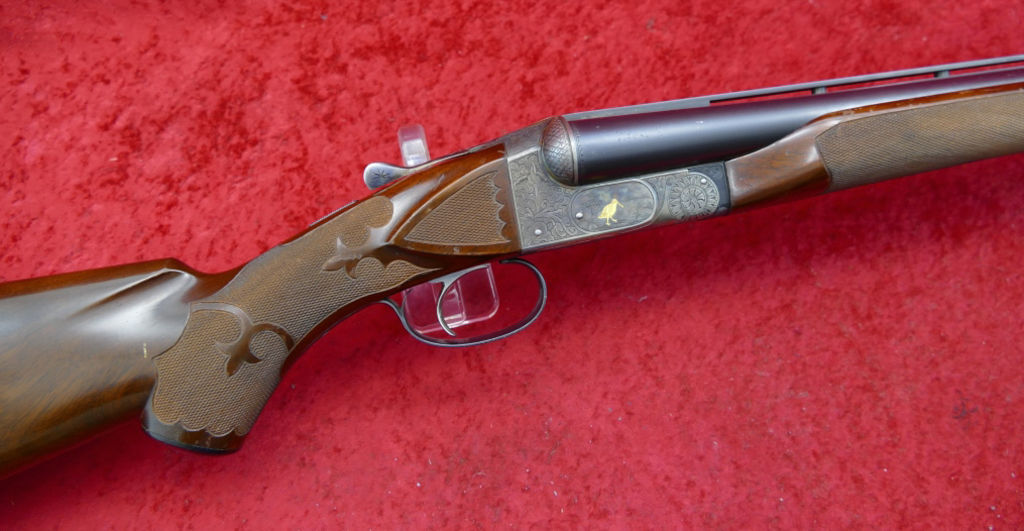 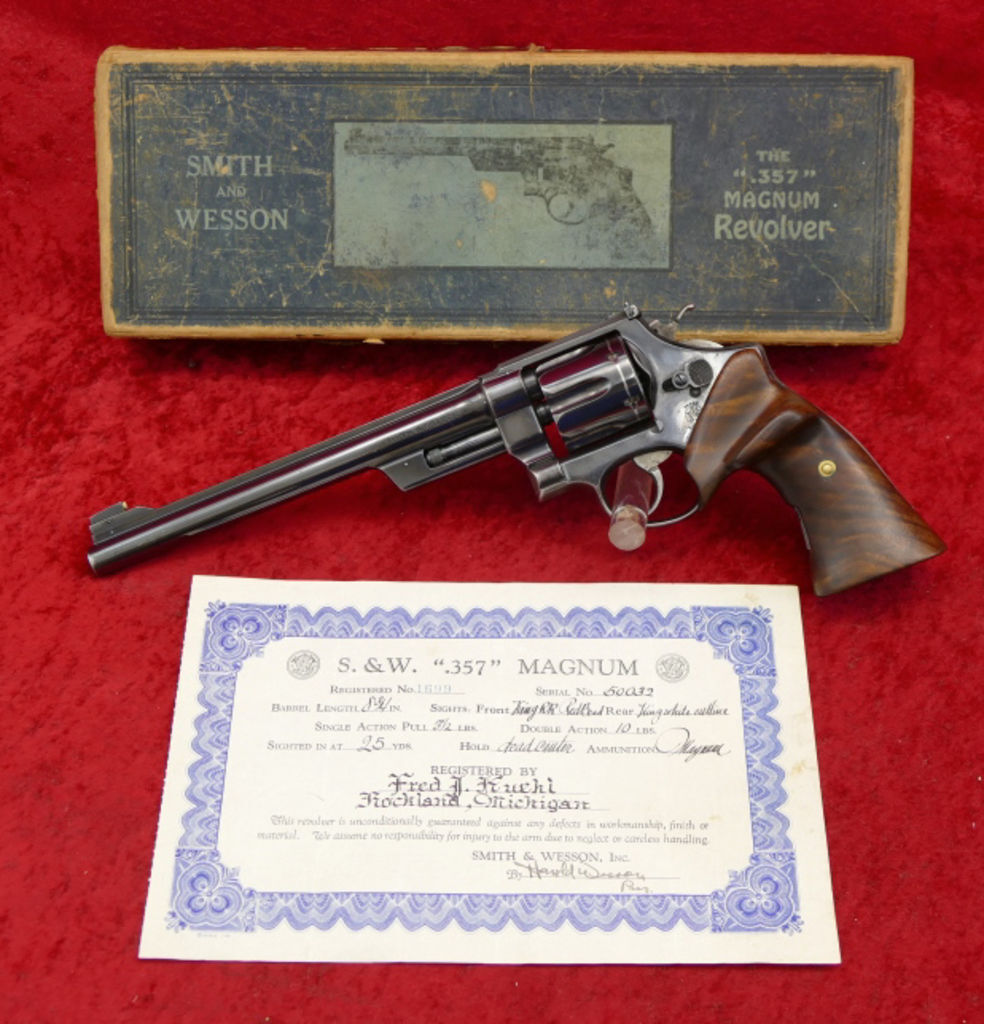 One of the top selling firearms was a Smith & Wesson registered .357 mag revolver. A fine example of a rare and desirable handgun, it brought $7,763 in online bidding. Manufactured in 1936, the 357 mag is sound and in good condition and with original box and safety inspection certificate from the original owner dated 1937.

Sharing top billing for highest-bid gun was the Ithaca NID Grade 5 double barrel shotgun. Over the course of the NID, Ithaca manufactured only 155 guns in Grade 5. The 12-gauge features 32” barrels with good bores and good exterior blue remaining. A fine example of a rare New Ithaca Double, this gun sold for a final price of $7,763.

Pellet guns are not typically among the hottest items at a gun auction. But a rare 1953 Sheridan Model A pellet rifle with original box sold for $3,910 during the online auction. The gun does not seem to hold air any longer but is overall very clean for being an original. Only approximately 2,100 of these were produced between 1947-1953.

Many Colt revolvers were featured. One of the most sought after was a 22 cal. Diamondback still in its original wrap and box. This Colt brought $2645 in online bidding.

Kramer Auction Service will have an Ammo, Reloading, and Accessories auction going live online that began on September 10th, and is ending October 1st. The next large gun auction is expected to begin online on November 12th and close on December 1st. Get the latest information at kramersales.com.