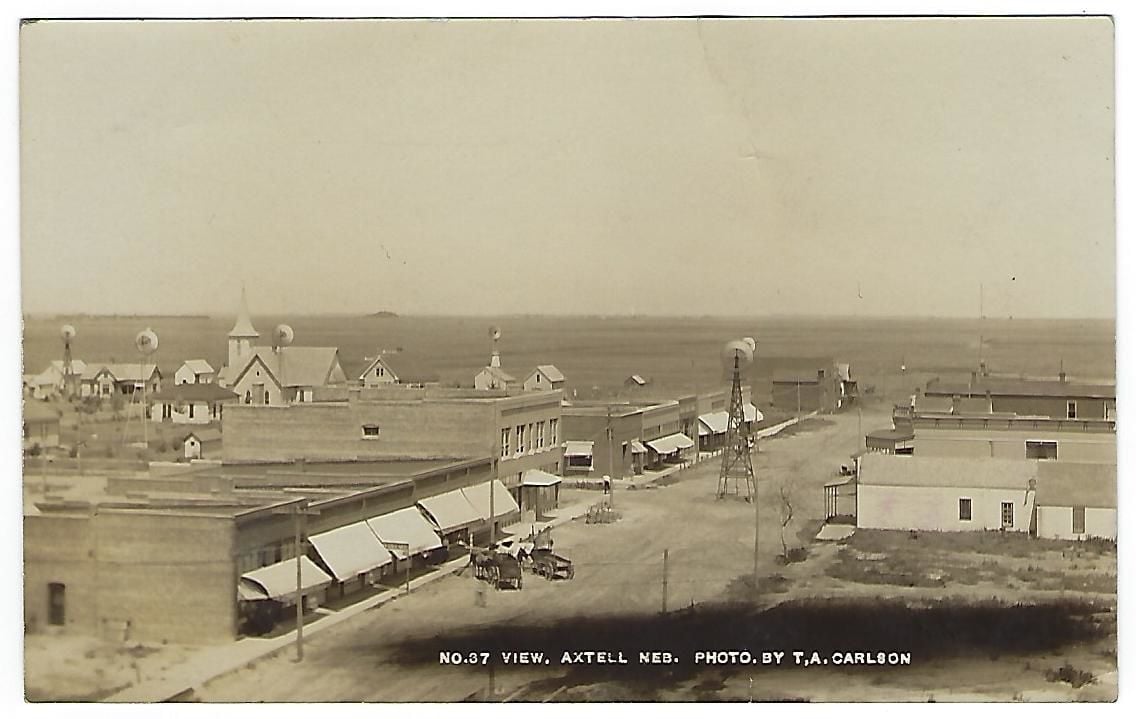 Figure 2—Windmills throughout Axtell, Nebraska by T.A. Carlson, circa 1908. 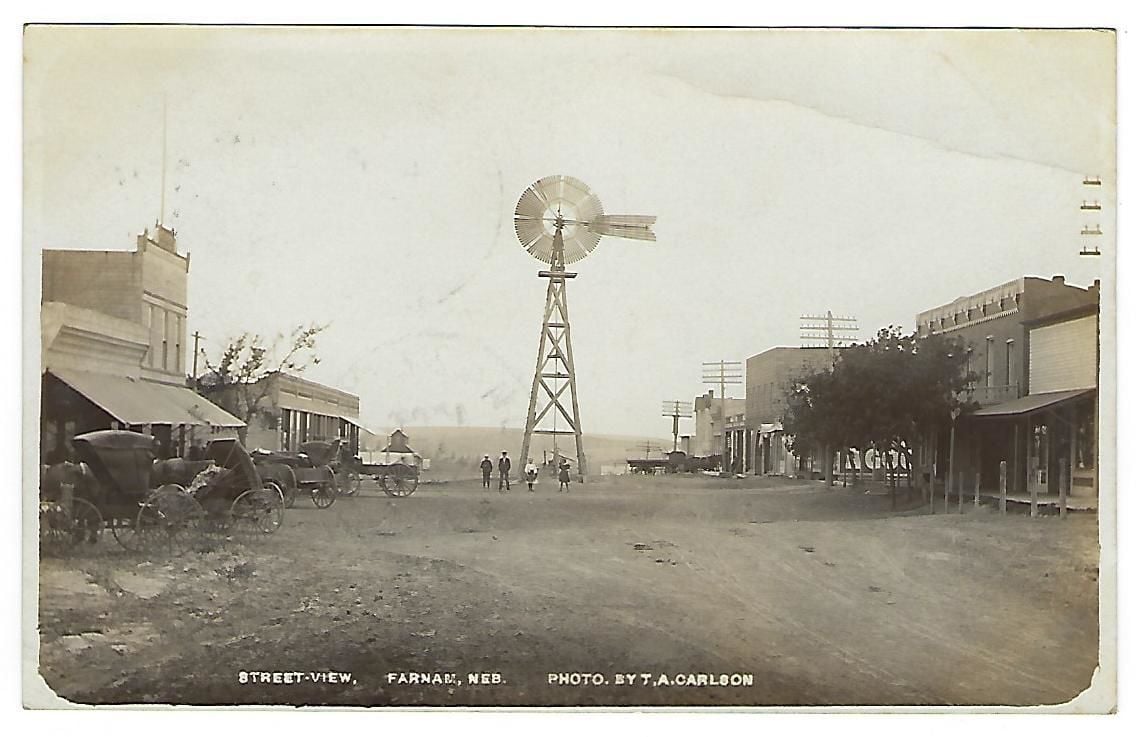 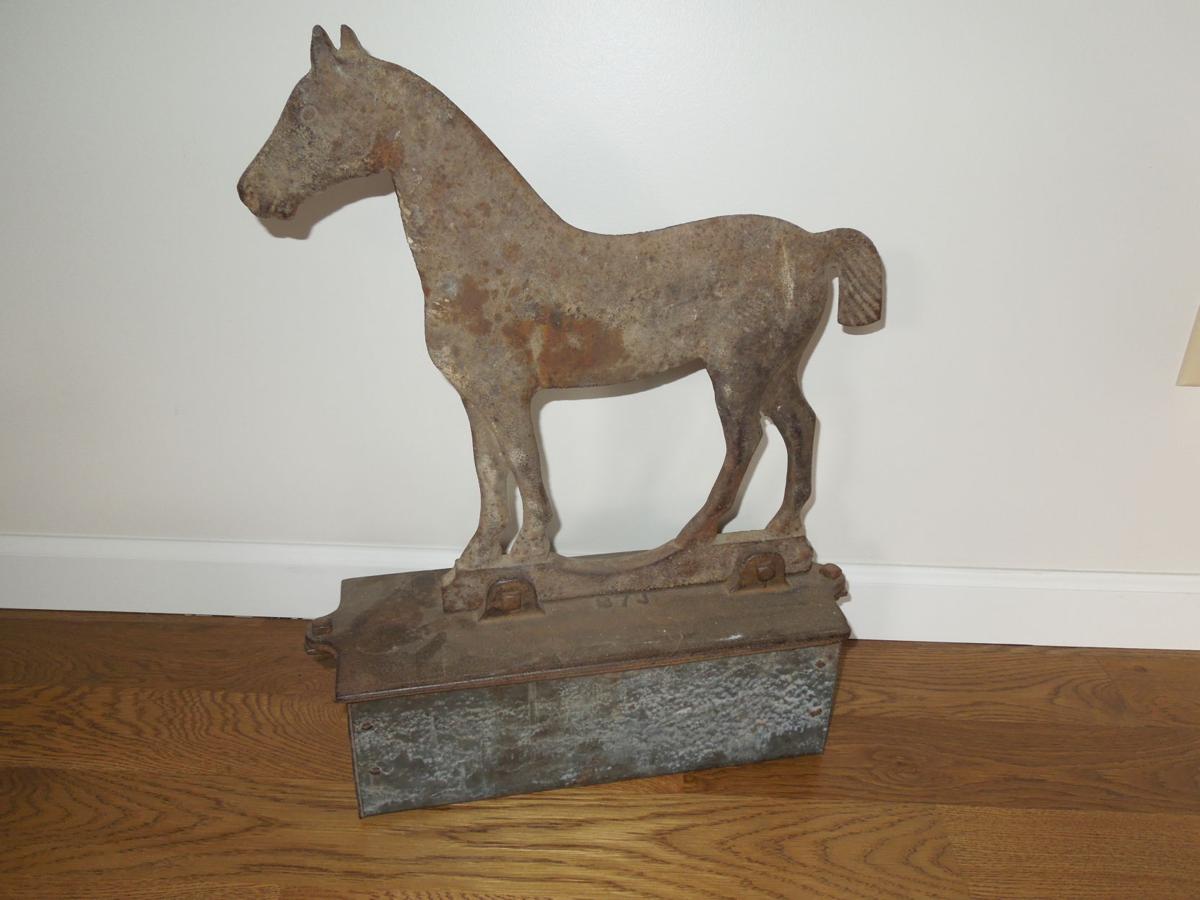 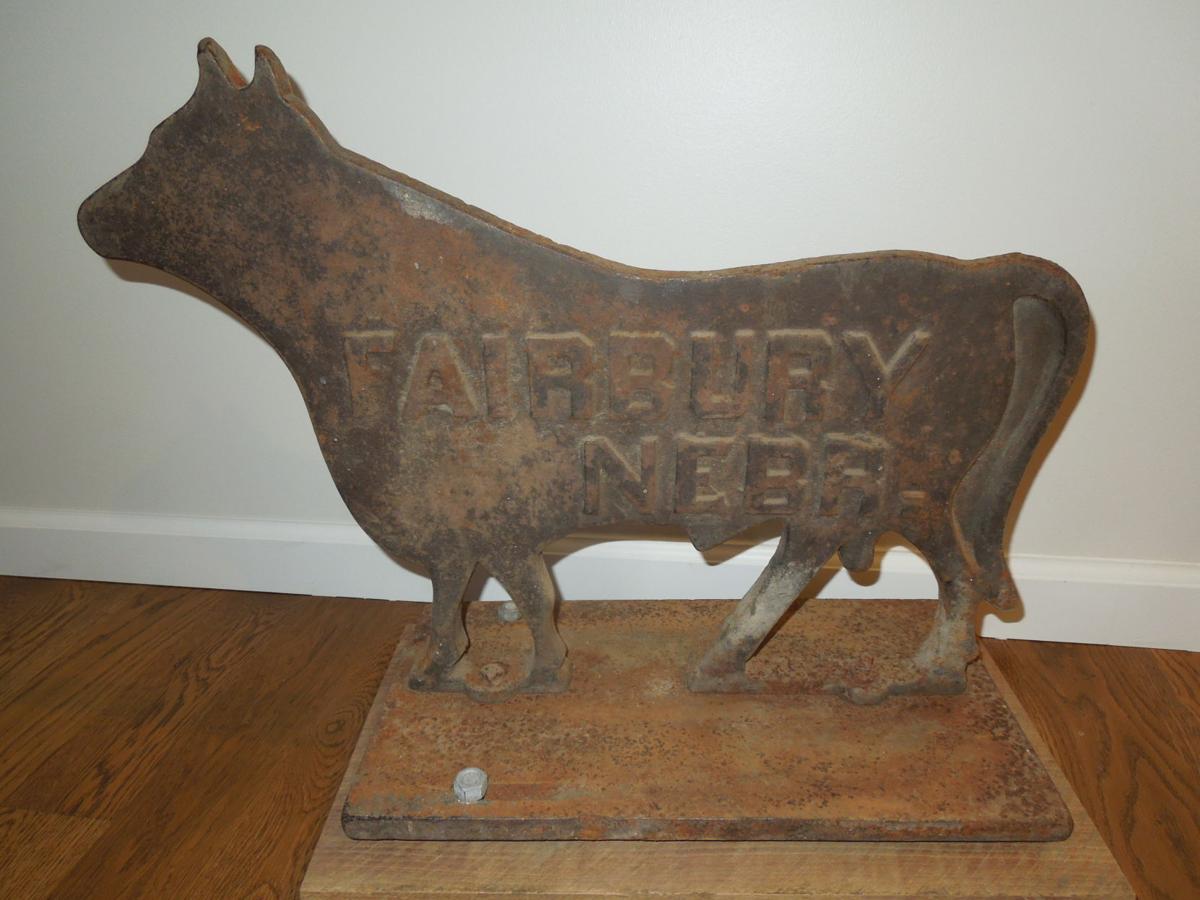 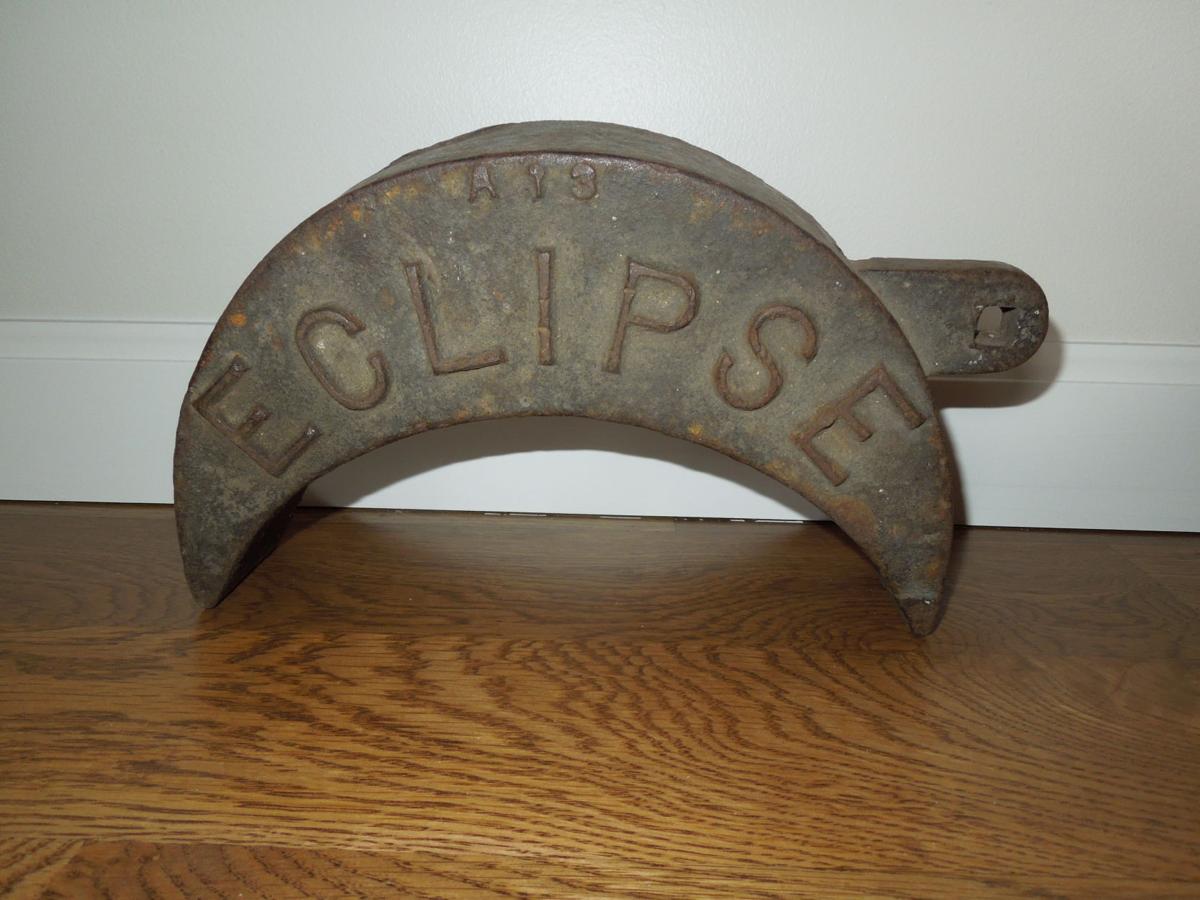 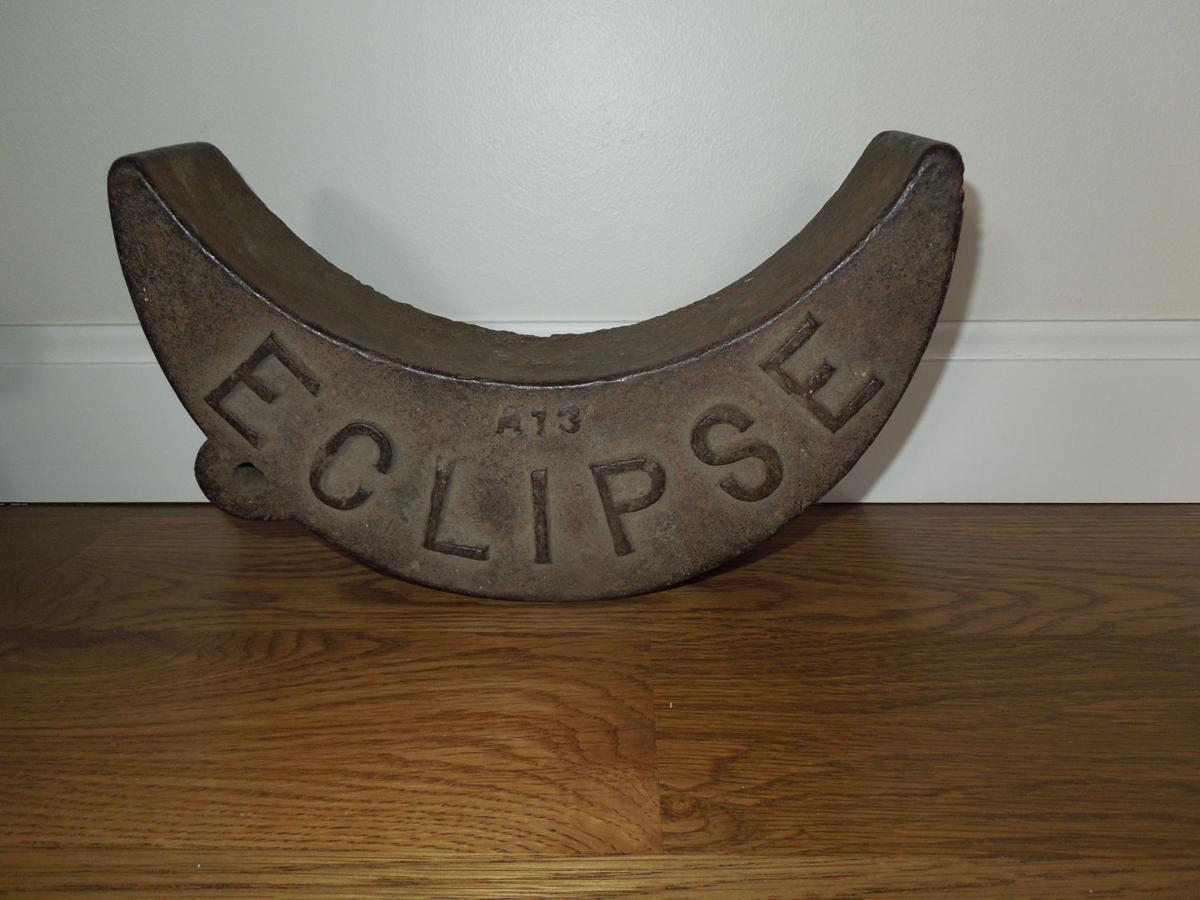 Figure 2—Windmills throughout Axtell, Nebraska by T.A. Carlson, circa 1908.

Windmills have a long history. For a few thousand years, from the Romans and later throughout much of Europe, folks created devices to harness wind power. Throughout the United States in both rural regions and urban areas, windmills played an essential role in the development of the country from the 1850s through the 1930s (Figures 1 & 2). From pumping water for livestock and irrigation, to household use and steam locomotives, windmills were essential, especially in the western United States (Baker 1985).

Following the Homestead Act in 1861, pioneers turned west (especially after the Civil War) but struggled with isolation on the treeless prairie which had earlier been labeled the “Great American Desert.” Simpson (1985) provides a story about a settler on the Great Plains who stated that “this would be fine country if we just had water.” “Yes,” replied a man who was heading back East, “so would hell.” Simpson (1985) continues, “Rain was so scarce that a Nebraska farmer, when asked by a census taker when his teenage son had been born,” answered simply, “that summer it rained.” Scholar David Wishart (2013) shares an account of Thomas Jefferson Huntzinger from Kit Carson County in eastern Colorado. Huntzinger “used a short-handled ax and a three-gallon syrup keg to dig down 125 feet to water. It took him four weeks” and that was normal for eastern Colorado. Noted Great Plains historian Walter Prescott Webb (1931) summarizes that the “windmill was like a flag marking the spot where a small victory had been won in the fight for water in an arid land.”

Windmills did indeed prove to be the answer on the Plains. Between 1880 and 1935, Simpson (1985) writes that “over 6.5 million windmills” were produced and “sold by over 200 manufacturers.” With the sheer number of windmills in production and the competition between companies for brand recognition, windmill weights became signature eye-catching pieces. There was a utilitarian need for a weight and a simple non-descript weight would have sufficed to counterbalance the weight of the wheel or to govern speed (Baker 1985). Instead, these unique weights became iconic symbols, which today are highly sought after by collectors.

The Elgin Wind and Pump Company of Elgin, Illinois had a “rooster,” the Dempster Mill Manufacturing Company of Beatrice, Nebraska had a “horse,” the Fairbury Windmill Company in Fairbury, Nebraska had a “bull,” and the Hildreth Iron Works in Hildreth, Nebraska had a large “B” weight (Figures 3 & 4). These four companies, along with dozens of other windmill manufacturers, produced easily identifiable weights (including buffaloes, crescent moons, eagles, horseshoes, squirrels, and stars, to name a few). Most were solid cast iron, ranging in weight in relationship to the size of the windmill head—a large Fairbury bull, for instance, weighs approximately seventy-five pounds. A few were hollow (Dempster Manufacturing Company’s “Boss” weight) while others used cast concrete in addition to cast iron (Baker Manufacturing Company’s “Warship” weight). Some even carried superstitious concerns. After the lack of rainfall in the early 1890s, the Eclipse crescent moon with tips pointing downward—which would not hold water—was altered to point upward to “catch the rain” (Figures 5 & 6).

By the 1930 and into the 1940s, electricity began replacing windmills in parts of the country. As a result, many weights were relegated to scrap heaps or simply discarded over time. Now, however, many sell for a few hundred dollars up to several thousand dollars each. It is important, although, to be mindful of fakes. Several weights have been reproduced, knowing a weight’s provenance is key.

At one time, many rural farmsteads were equipped not only with windmills but with “wind chargers” to generate electricity as well. Windmills today remain essential across many stretches of the Great Plains and enormous wind turbines are appearing across the country. Wind, a seemingly inexhaustible and renewable resource, now has renewed interest as a commodity to be captured.