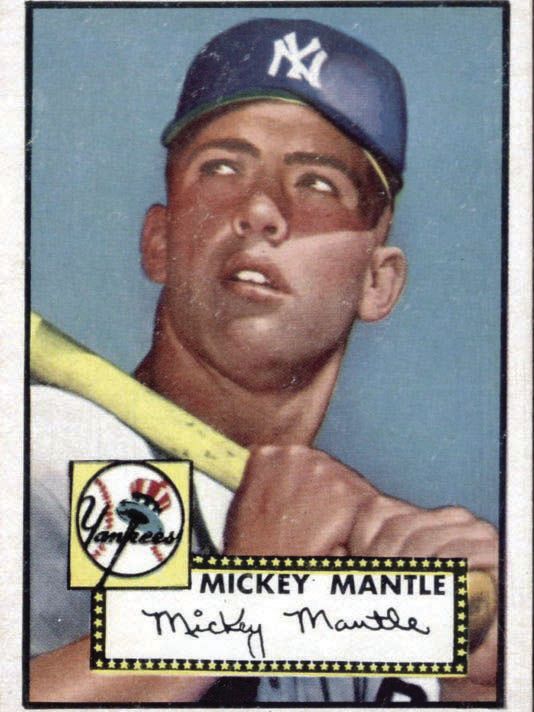 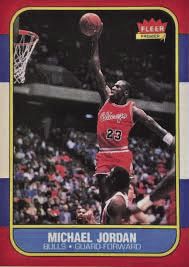 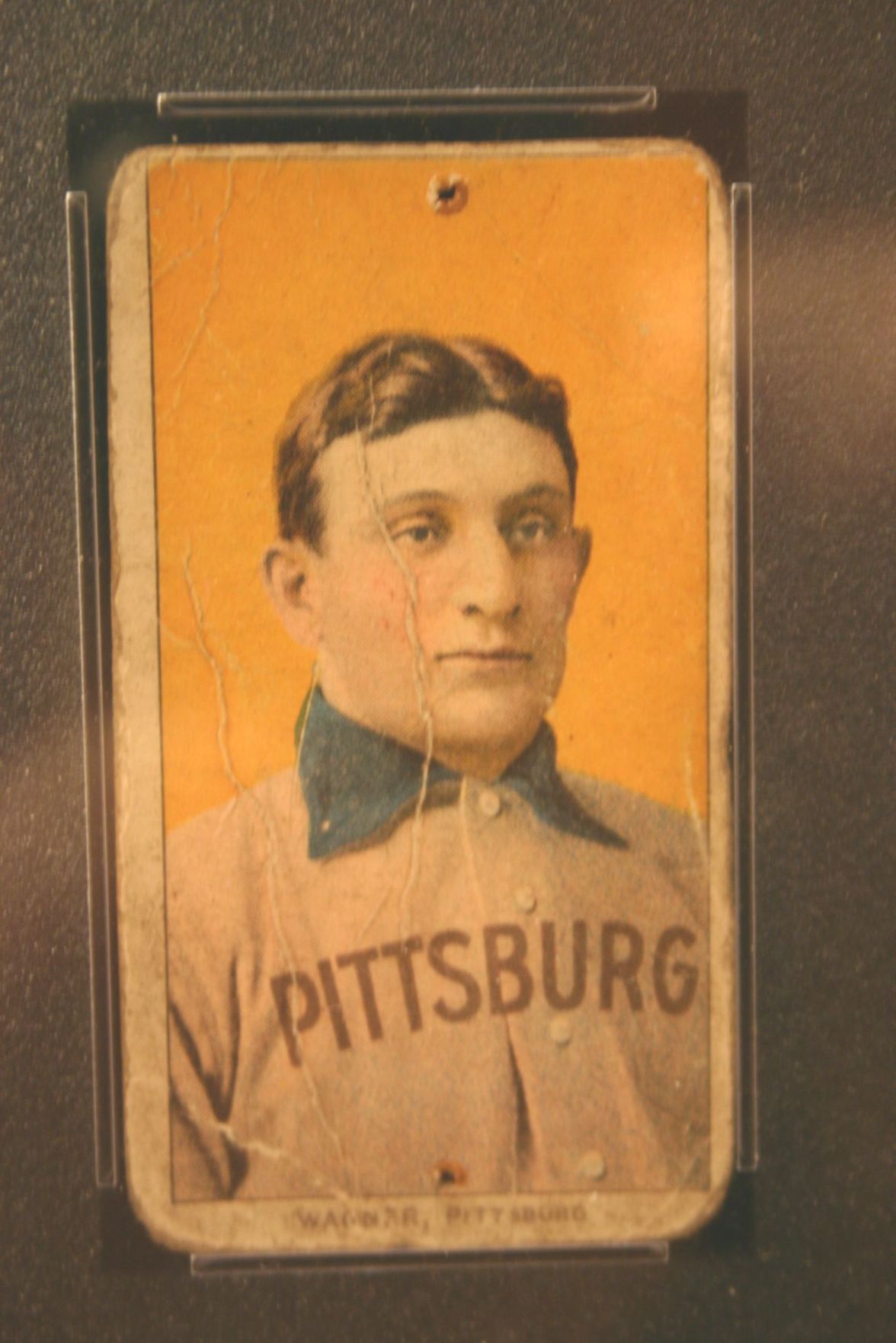 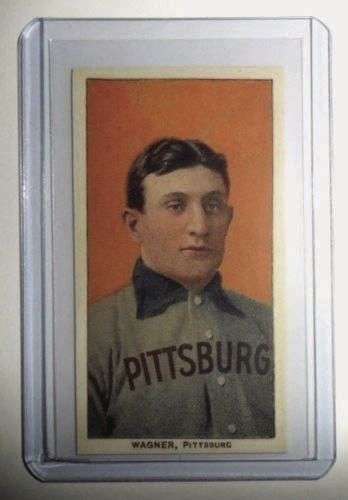 Many investors unwilling to part with favorite cards

Sports cards collectors are often faced with a dilemma of whether to additionally invest in sports, and other trading cards, or put money in stocks or even real estate.

There is no right or wrong answer. There are some investors who will cite data that clearly shows that high end sports cards are a great investment. But there are just as many financial advisors who warn their clients to stay away from those cards.

One problem when choosing where to put your hard-earned money is the emotional attachment that some collectors have with cards. For example, some people growing up in New York during the 1950s and 60s idolized Mickey Mantle. Owning a 1952 Topps Mantle card in mint condition might be the pinnacle of their collecting journey, unless of course they somehow found a way to acquire one of the two dozen or so T206 Honus Wagner cards. As with most investments, timing is everything, along with some luck. The Wagner card that I purchased a good twenty years ago has probably appreciated at least 10-15 times. But would I ever sell it? Absolutely not.  Owning a Wagner card no matter what condition it is in represents the epitome of collecting cards. I mean I might sell it if someone wanted to trade me their majority share of ownership in a major league sports franchise. But that will never happen. I am certain you get my point.

Would I sell a Mantle 1952 Topps card? Sure. I have already done so, and would do it again. I was a Cardinals fan growing up in St. Louis, and Mantle represented the enemy in the 1964 World Series.

So emotions and nostalgia certainly play a role in a decision on where to place your resources, especially with sports collectibles.

But suppose someone was unattached to any sports figures or teams. Let’s say that you wore a financial advisor hat. Here are some statistics you might take into consideration. Keep in mind one caveat; that is, that the sports cards that are being used in comparisons are cards that are high end. They are often in demand and not necessarily readily available even if you have the money. As I mentioned, timing and luck are critical. Finding a high end card is not the same as walking into a local Walmart to buy a convenience product. You simply cannot go to one of the last remaining sports cards shops and ask to buy a 1933 Babe Ruth Goudey card graded a 7 or higher (out of 10). You will probably need to be on wish lists of several dealers and auction houses, and hope that one day you will get a call that there is one available. Or, you might see the card you want in a catalog as an auction item. My experience is that you will probably pay more through a private sale, but you do eliminate the risk of losing out in an auction in a bidding war to someone who wants the card more than you and is willing to shell out the money.

But the flip side with owning, let’s say, a 1952 Mantle Topps card 311 or a Wagner T206 card, or a 1933 Ruth Goudey card number 149, is that you can liquidate them very quickly. It gets back to supply and demand. Plenty of sports card collectors are waiting for the opportunity to own one of them, and have the money to do so. If you are in need of $800,000 or so, and you own a high grade 1952 Mantle card, a couple of phone calls will likely result in you getting your money. Of course, if your demand is outlandish, then you will need to come back to your senses and ask for a more reasonable amount. But sooner, rather than later, you will be rewarded for having been an owner of your card. Compare that with trying to sell a house. There is usually no comparison. Of course, there are always exceptions.  I understand that. But in the vast majority of cases selling real estate will take a lot longer, if for no other reason than you generally have an escrow period as well.

Using surveys by PWCC, which is recognized as the largest seller of investment-grade trading cards, and others, a 10-year return on investment of the top 500 trading cards yielded a 165 % return. This compared with a 71% return for the 500 stocks composing Standard & Poor’s. These figures are even after the Wagner and 1952 Mantle cards were taken out of the survey.

It is true that sports collectibles in general were acutely effected by the 2007-2009 recession. However, high end items are virtually immune to such economic shifts. There are always people who can weather any storm, and owning sports collectibles have proven that. And it is not just baseball cards, although they go back the longest. Michael Jordan’s 1986 Fleer, Bill Russell’s 1957 Topps, the Larry Bird and Earvin (Magic) Johnson 1980 card, are all examples of basketball cards that have greatly appreciated. But for any card to be one that you can realistically use as an investment, it needs to be graded by any one of the three prominent graders, namely PSA, JSA, or Beckett, and be graded at least the equivalent of a Very Good or Excellent grade, if not higher.

So why don’t more investors consider sports cards, rather than, let’s say, art, coins, watches, and even whiskey? Yes, whiskey. There are at least two reasons. First, sports memorabilia is often associated with forgeries and fakes. The industry has received its fair share of negative publicity. Second, the average investor is not as knowledgeable with sports cards as they are with other types of collectibles. That is understandable.

Invest wisely, my friend. Above all, be knowledgeable and deal with people who you trust. You just might want to ask a financial advisor about investing in sports cards. Keep an open mind. It is quite possible you will be surprised.

I welcome any questions or comments you may have.