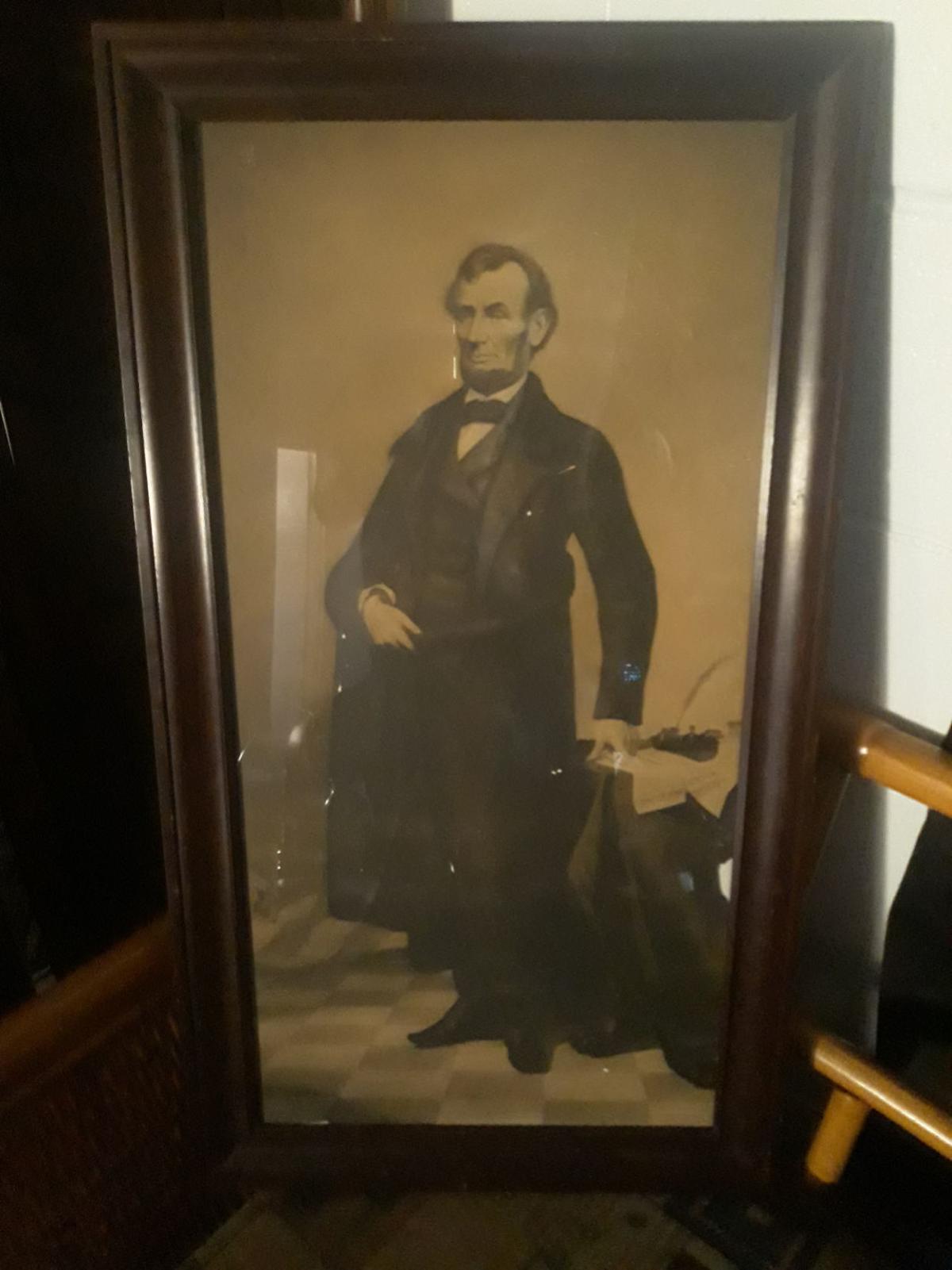 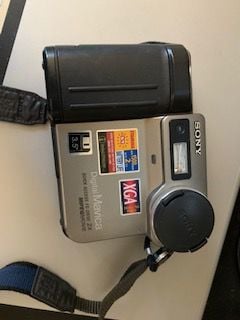 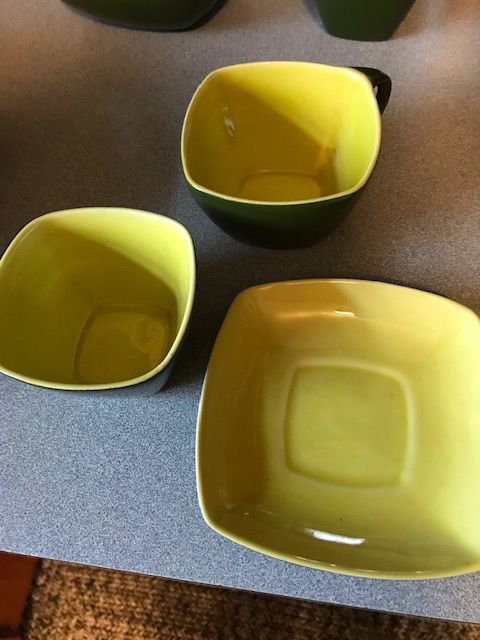 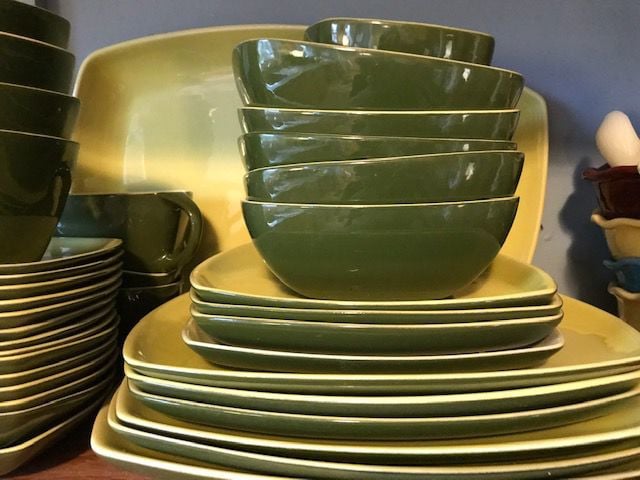 When walking into an antique shop, I saw a chromolithography of Abraham Lincoln sitting on the owner’s disk. Before opening his shop, he had visited an estate sale near where he lived and had purchased it. He attempted to research the print but found nothing. I was fascinated by the image and decided to buy it knowing nothing about it other than that it intrigued me. The image pictures Lincoln standing beside a table upon which his left hand rests. “© J. H. LYDAY, DETROIT” is imprinted on the bottom right corner. Dead center on the back is an oval stamp inside of which is “DAVID FISHEL / ART DEALER / 523 W. 168TH ST, NY.” I am not sure what its value is and whether or not I paid too much or too little for it. If I did pay too much, then it is what it is. It is still a cool piece, I think. What information can you provide? – Email Question

It is hard for me to determine if you paid too much or too little when your email does not contain information about what you actually paid for the lithograph. It is clear you are hoping that I will confirm that you paid too little, thus allowing you to tout your buying skills to others. I emailed you to ask what you paid but did not receive an answer. As a result, I am assuming you paid too much, a fact you most likely will prefer to keep private.

“Rinker on Collectibles” traditionally focuses on objects made after 1920. I am making an exception in this case for four reasons. First, the lithograph has a great back story. Second, what you see can be deceiving is an often-neglected truism in the antiques and collectibles business. Third, another truism is if you do not know what you are buying, do not buy it. Fourth, the truth about the print was not discovered until the late 1950s, thus “technically” qualifying it for inclusion in a “Rinker on Collectibles” column.

Portrait photography was in its infancy when Lincoln first ran for president in 1860. Lincoln turned to Mathew Brady, a well-known photographer with a studio on Pennsylvania Avenue, in Washington, D.C. Brady was an ideal choice because he had bad vision, did not take many of his own photographs, and created conceptualized images. When taking Lincoln’s photograph in February 1860, Brady used lights to distract from his “gangly” frame, curled his fingers to disguise their unusual length, and enlarged his collar to provide a more proportional neck look. Subsequent versions of the photograph smoothed Lincoln’s hair and subtly refined his features. Brady produced over 30 portraits of Lincoln including the one used for the five-dollar bill.

Following Lincoln’s assassination, there was a lack of “heroic-style” pictures of Lincoln. To fill the demand, Thomas Hicks, an artist, superimposed Lincoln’s head on a print of John C. Calhoun, a racist and slavery proponent with opposing views from those of Lincoln.

A. H. Richie engraved the Calhoun image in 1852. Hicks changed the words on the papers in the print from “strict constitution,” “free trade,” and “the sovereignty of the states” to “constitution,” “union,” and “proclamation of freedom.”

J. H. Lyday Photogravure Co., located in the Hoffman Building at 2539 Woodward Avenue, in Detroit, was a publisher of: “Fine Art Pictures, Reproductions of Old and Modern Masters.” Simply put, Lyday was a stock house selling photograph images for display. Hence, your lithograph is not a period lithograph but a photographic copy of the period lithograph most likely done in the early twentieth century.

Hicks deception went unnoticed for over a century. Stefan Lorant, a photojournalist in his book “Lincoln: A Picture Story of His Life” (published in 1957 and revised in 1969), revealed the lithograph was a fake. Lincoln’s mole was on the wrong side of his face. Apparently, Hicks failed to notice this when superimposing Lincoln’s face on Calhoun’s body.

You own a 19th-century fake with an interesting backstory. As to its secondary market value, my impression is that it holds little interest to anyone but the most advanced Lincoln collector and then only as a curiosity piece. I found no secondary sales market records for the Hicks’ Lincoln lithograph, a fact that indicates little to no secondary market buyer interest rather than scarcity.

In getting ready to downsize, I found a Sony digital Mavica movie camera. It appears to be a first-generation digital camera predating the cameras on smartphones. Does it have any value? — JK, Phoenixville, PA, Email Question

Technically, the Mavica was not a digital camera until the late 1990s. Its CCD sensor provided an analog video signal on 2-inch discs in the NTSC format at a resolution of 570 x 490 pixels. Pictures were viewed on a television screen.

My best guess at your model number is an MVC-FD 81. A picture I found of this model has the same wording “Quick Access to FD Drive 2X / MPEG Movie” beneath “Digital Mavica.” Assuming I am correct, your camera was made in 1998 and was the first Mavica digital camera that captured video.

The secondary market for early Sony digital cameras is still in its infancy. The best sell-through price for an example in working condition that I found was around $25.

I own as set of Winfield Handcrafted China consisting of 8 teacups (6 are in good condition), 5 dessert bowls, 8 dessert plates, 6 saucers, 4 salad plates, 6 dinner plates (some vary in color and 4 are good), 1 rectangular platter, and one creamer (with a chip). I bought the set years ago but cannot find any information on it. I am certain it must be porcelain. What can you tell me about it? – JG, Email Question

The quick test to determine if your dinnerware is porcelain is to hold a piece to light. If you can see light through the ceramic body, the pieces are porcelain. Porcelain is translucent. If you do not, you have glazed over earthenware. My guess is the latter.

Winfield used two sets of form molds, one round and the other square. Variation was created by supplying different colors and patterns. Your pieces have a chartreuse interior and olive green outside, a color combination that was very popular in the 1950s.

Reviewing your list of pieces, your best approach is to assume you have four place settings with extra pieces. The creamer is chipped and useless without the matching sugar. I also question if the pieces are dishwasher safe, a major buying deterrent in the 21st century secondary market.

The listings on eBay.com, Replacements, Ltd., and WorthPoint.com suggest the secondary market for Winfield is minimal to none. Those that are buying appear to be doing so to replace or enhance sets they currently own. If you can find someone who will offer $25 or more, my advice is take the offer. Try Craigslist. In truth, the set is garage sale fodder at $5 to $10 for the box lot. If all else fails, you can use them.