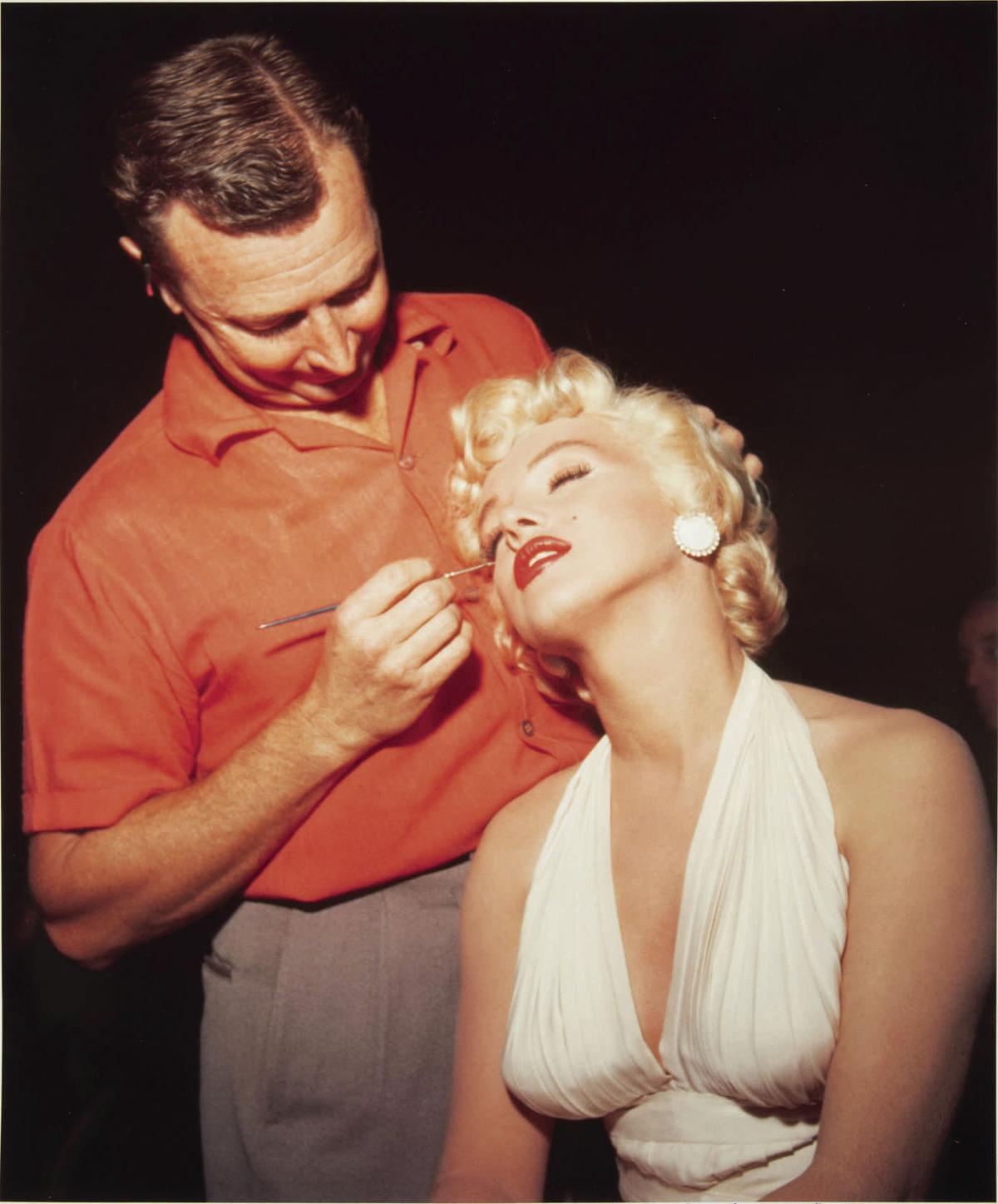 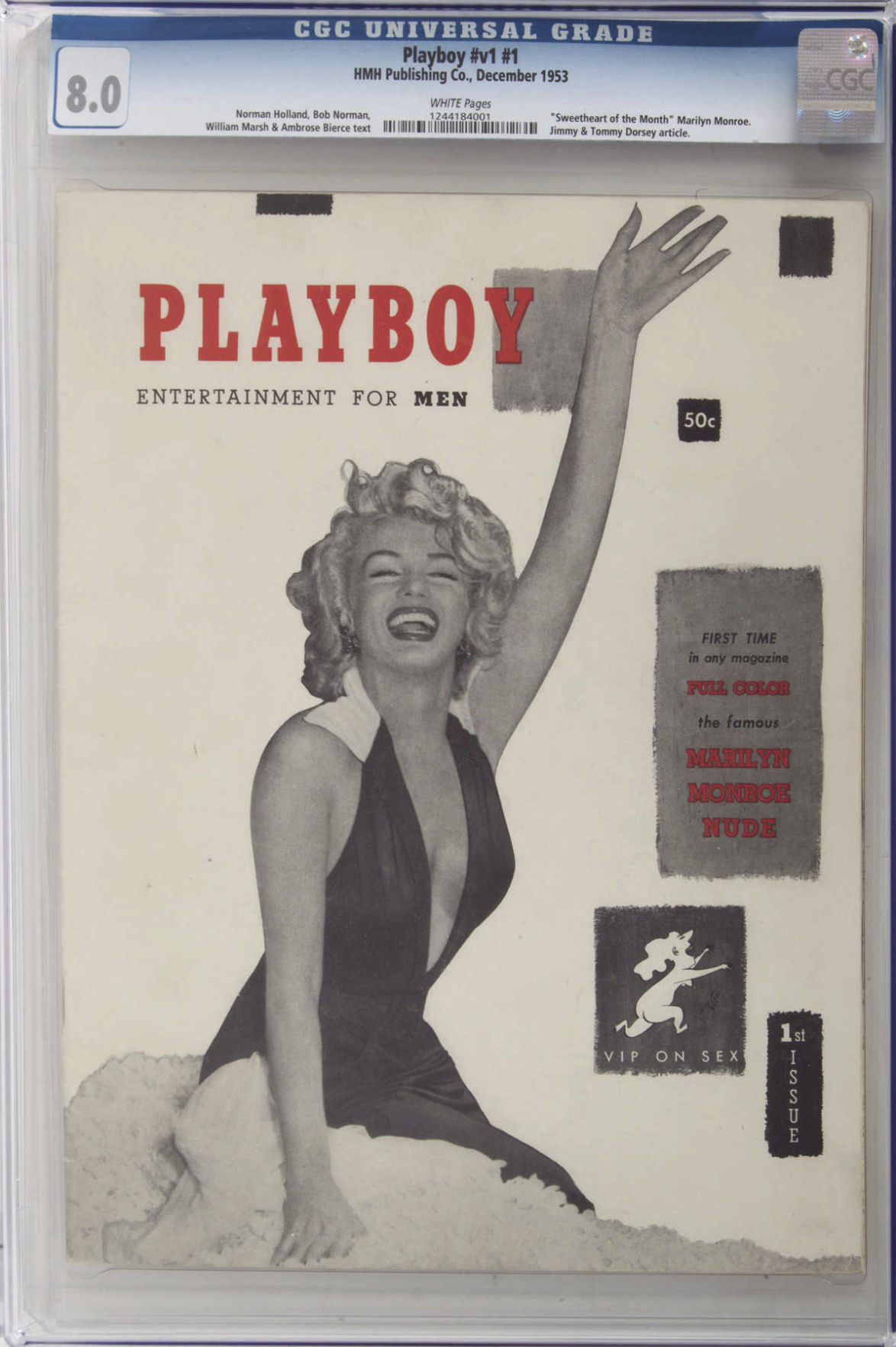 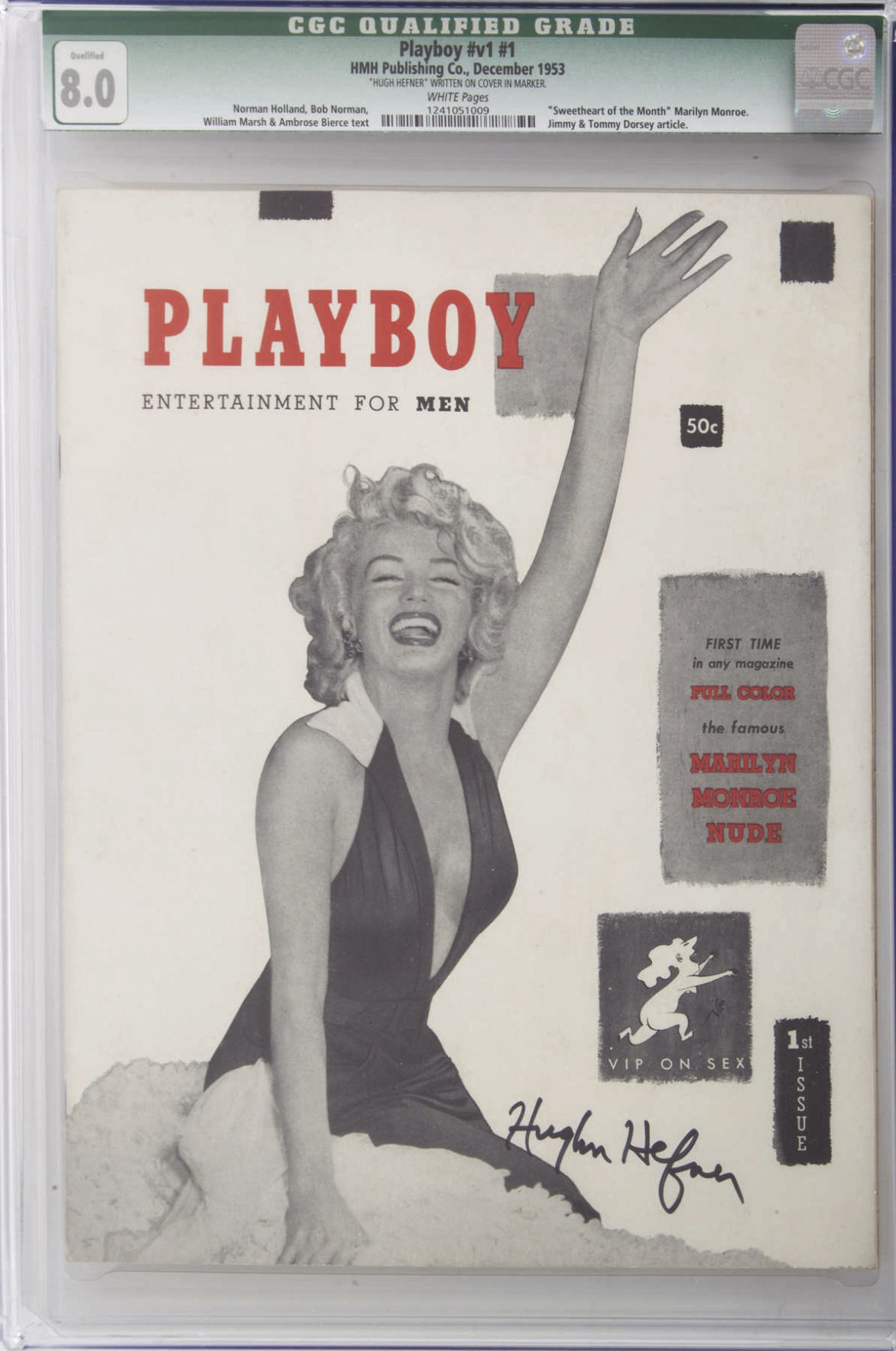 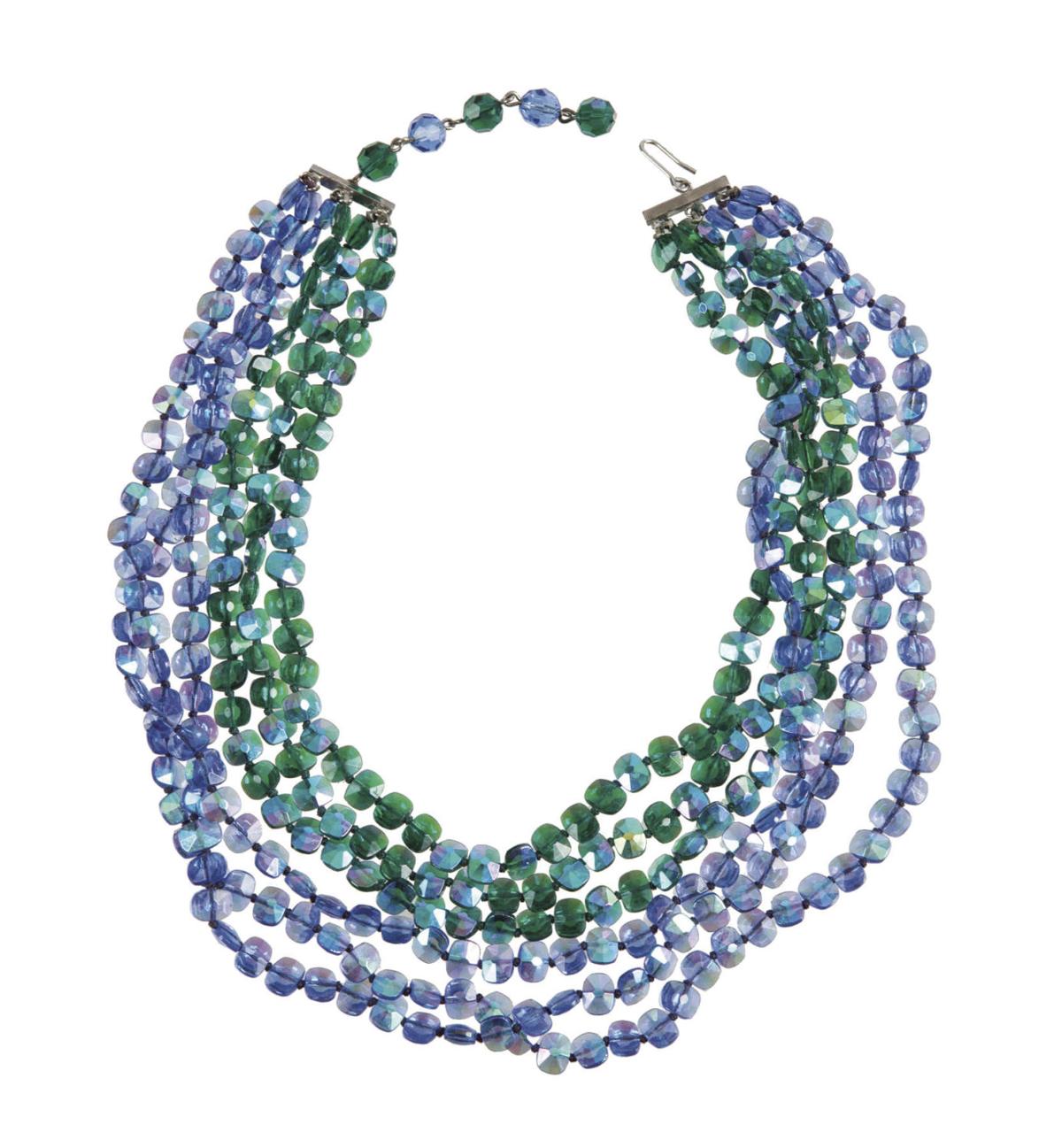 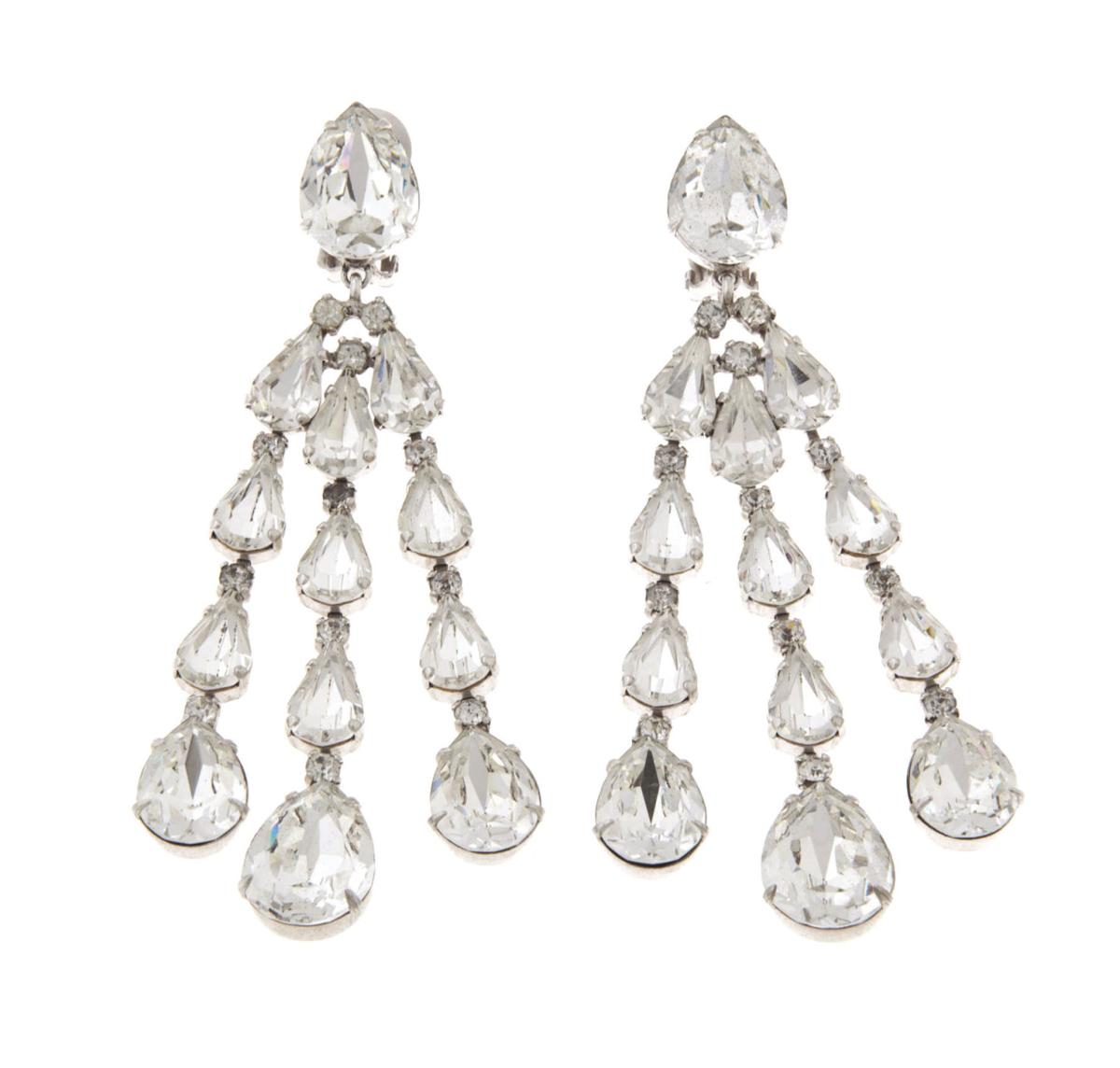 Glamour and tragedy in a short-lived life

It was a simple first screen test for Marilyn Monroe.  She walked across the set, sat down, lit a cigarette and put it out.  Then she walked upstage, looked out a window, and exited off-camera.

“I got a cold chill…She got sex on a piece of film like Jean Harlow…Every frame of that test radiated sex.”  That’s how Ben Lyon, 20th Century-Fox casting agent described Marilyn after filming her in 1946.

She is the most beautiful girl you’ve ever seen in your life he said.  Marilyn appeared on five magazines that month and Lyon wanted to screen test her right away.

But he couldn’t.  He needed permission from studio head Darryl F. Zanuck.  Rather than risk being turned down Lyon’s came up with a plan to test Marilyn on the set of a Betty Grable movie, “Mother Wore Tights” currently shooting on the lot.

While the cast and crew were on break Lyon snuck Marilyn on set using cameras from the production to test her. He brought in Leon Shamroy one of the top cinematographers and Alan “Whitey” Snyder to do her makeup.  Whitey became a lifelong friend to Marilyn and did the makeup for her movies and important events.

The film clip was ready for viewing a few hours later.  Lyon slipped Marilyn’s test into Zanuck’s daily rushes.  Zanuck watched the few minutes of film puffing on his cigar.

Norma Jeane Dougherty (Marilyn Monroe) had just snagged her first movie contract.  She was paid $75 weekly for a six month trial run that turned into a seven-year contract with Fox Studios.

After her death in 1962 and armed with a flask of gin in hand it was Whitey who also arrived at Westwood Village Mortuary in West Los Angeles at 11 a.m. on Tuesday, August 7, to do the actress’s make-up for the last time.  He was keeping the promise he jokingly made to Marilyn in 1953 just after she finished shooting “Gentlemen Prefer Blondes.”

“Promise me something, Whitey.  If anything happens to me, if I ever die, nobody must touch my face except you.  Promise me you will make me up,” she said.

“Just bring the body back while it’s still warm,” he jokingly replied.

Years later Marilyn reminded Whitey of his pledge with a short engraving on a gold money clip, which said, ‘Whitey Dear, while I’m still warm, Marilyn.’

“Can you make her look as gorgeous as she did in the pictures,” DiMaggio requested.

Whitey had never made up a dead person before and entered the room where the actress was lying on a steel table.  He went over and touched her on the forehead.  He knew if he didn’t connect with her in some way he would run out of the room terrified.

As soon as Whitey started working on his beloved friend the fear disappeared. “It was like she was sleeping.  She looked like the way you wanted to remember her.  It was the hardest and best job I have ever done,” he said.

On June 13, 2019, Julien’s Auctions featured a selection of Monroe items in its Legends Auction.

Rosemary McKittrick is a storyteller.  For 27 years she has brought the world of collecting to life in her column.  Her LiveAuctionTalk.com website is a mother lode of information about art, antiques and collectibles.  Rosemary received her education in the trenches working as a professional appraiser.  Visit the website at  www.liveauctiontalk.com