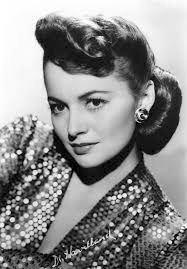 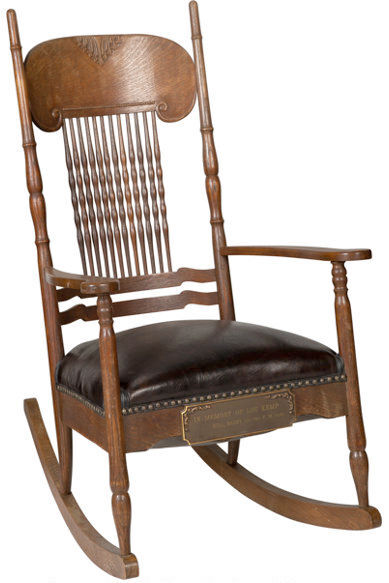 Hollywood’s last “Golden Age” actress, Olivia de Havilland passed away last week at the age of 104. Probably best known for her portrayal of Melanie Wilkes in 1939’s “Gone With the Wind,” de Havilland starred alongside many other icons of Hollywood. She made a total of 8 films with Errol Flynn and was rumored to be in a romantic relationship with him. In later years she admitted the two were attracted to each other, but were never seriously involved. She also dated James Stewart and Howard Hughes. She won two Academy Awards – the first for “To Each His Own,” a story about an unwed mother who gives her child up for adoption, and later regrets the decision; and the second for “The Heiress,” a powerful film based on Henry Miller’s “Washington Square.”

She was a powerhouse, despite a persona that seemed meek and mild. In the 1940s, she successfully sued Warner Bros. studios in an issue with contracts and extensions, which is still referred to as the de Havilland case.

Over the years I have met a few celebrities, but none impressed me as much as my meeting with Olivia de Havilland in 1976. I was travelling with my husband on business in Michigan and we had dinner at the Win Shuler restaurant in Marshall, Mich. My husband had told me he had seen Miss de Havilland earlier in the day at the same restaurant, and I didn’t believe him –that is until she toured the main dining room of the restaurant to admire many of the paintings! I watched her make her way throughout the room, and then she was standing at our table with another couple, and I was rendered speechless. She nodded to me and said hello and I returned her greeting. Always a fan of GWTW, I wish I could have mustered the courage to say more than hello. But being just 22 at the time, I’ll blame it on my youth.

She enjoyed a nice, long life and a wonderful career that we can still enjoy thanks to the films she starred in. Farewell to Olivia de Havilland.

As the Covid crisis continues we’re seeing more and more online auctions to keep us collectors happy. Here’s a few upcoming auctions that I received via e-mail as well as others advertised right here in Collectors Journal/Barr’s Post Card News & Ephemera.

Heritage Auctions has on online auction ending on Aug. 7 for some entertainment memorabilia including a rocking chair given by Bob Dylan from a 1974 tour to his best friend, Louie Kemp. The current bid (as of July 30) is $775 for the rocking chair and for more information or to bid on this item, visit ha.com.

Osborn Auction LLC has an estate auction on Aug. 8, beginning at 11 a.m. at 945 Redbud Road in Harlan, Iowa. The auction includes items from the estate of Darvin Lund. Included in this auction will be primitives and collectibles; toy tractors; farm toys (JD); as well as host of additional antiques and a full-size JD diesel tractor. More information about this auction is at osbornauction.com or with Mitch Osborn at (712) 579-4824.

The sale of the Sharon Schwartz single-owner lifetime collection of Eisenberg Originals — mostly dazzling vintage costume jewelry pieces, but also to include clothing, handbags, perfumes, compacts, cosmetics, belts and original advertisements, all from the company’s heyday from the 1920s to the 1950s – is slated for Saturday, September 12th, by Ripley Auctions, live at the gallery in Indianapolis, Ind., at 11 a.m., as well as online via LiveAuctioneers.com and Invaluable.com. If you need additional information about this auction, you may call Kristen Hein at 317-251-5635; or, you can email her at kristen@ripleyauctions.com.

Have an enjoyable couple of weeks as we welcome August. Our next issue will be Aug. 18. Enjoy bidding and browsing, and please contact us with mystery items; club and convention news; Auction Action news as well as unusual collections. We can be reached at editor@collectorsjournal.com; meego929@aol.com or via telephone at (319) 472-4763.