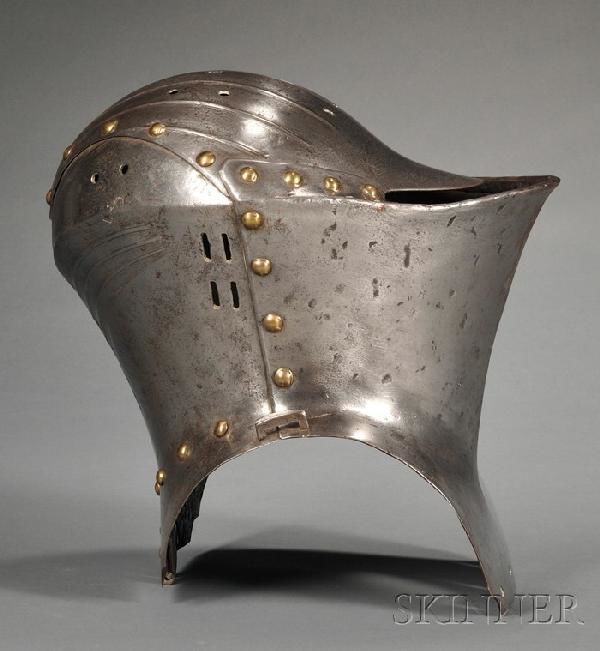 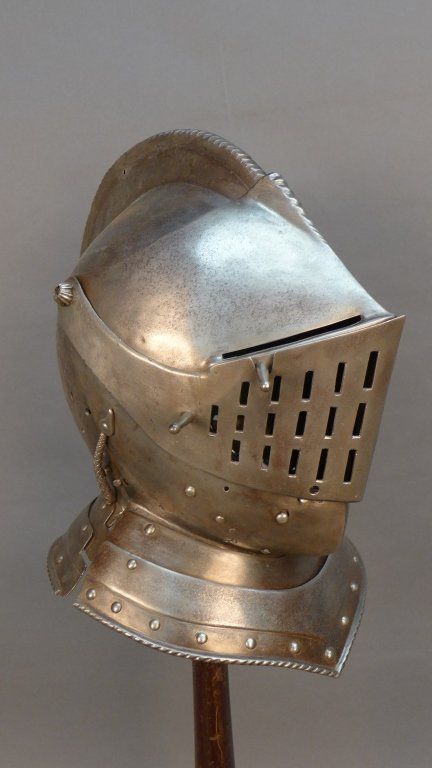 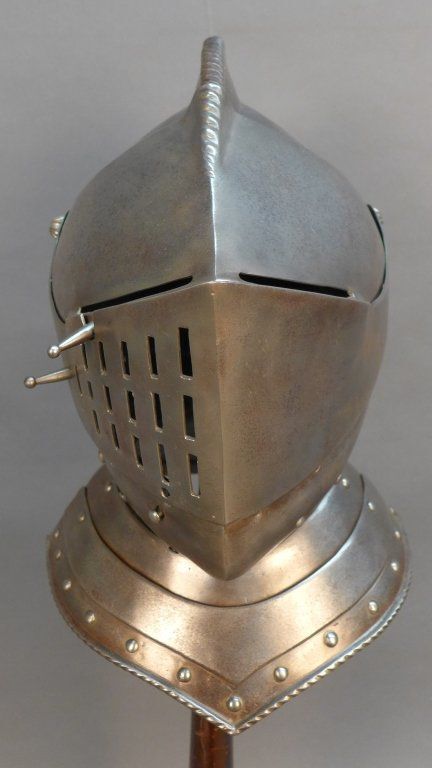 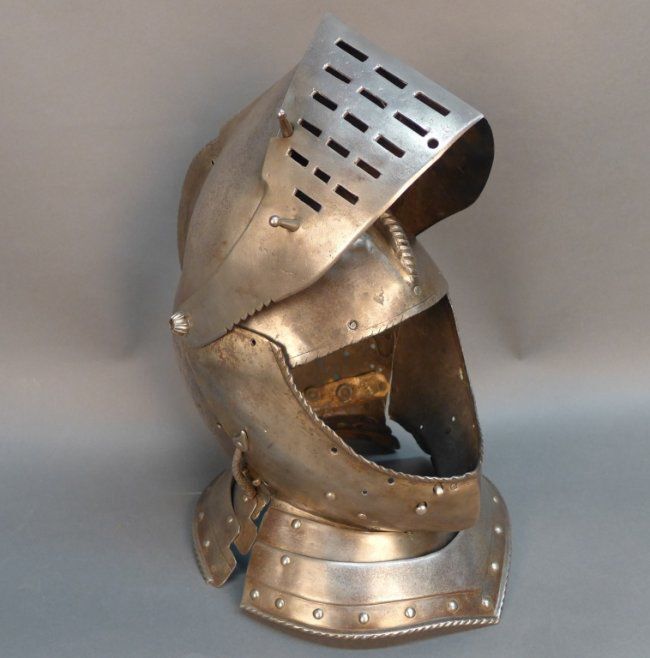 Have you ever been to a theme party?

Well, they can be lots of fun if you have a party that has a Western, or Hawaiian, or maybe even a Medieval theme.

That is exactly what Linda and I did a few years ago. People came dressed in royalty costumes, and the food was in big platters and buckets. And surprisingly enough, there was no silverware like we use today. No knives, forks, or spoons. You ate with your hands. It really wasn’t as bad as you might think.

Of course, after everybody had had enough to eat it was time for the entertainment.

Sure. Jousting. We modified the arrangements a little. There were two contestants, fully padded, who looked like Sumo wrestlers. However, they carried long plastic lances. They jousted, or battled, on an air mattresses. The contestant standing the longest won.

Naturally, the “warfare” at our party did not resemble in the least Medieval jousting. It was fun, not deadly.

So, how did jousting get started and evolve?

The roots of jousting were from the Middle Ages, when the primary battlefield weapons were used by the cavalry. Knights were expected to fight for their king during war, and jousting provided the knights the opportunity to stay in shape and hone their skills. It was a way to train for combat. It also started being a form of entertainment.

Jousting tournaments were held as early as 1066, and actually were formal events. Nobles needed to obtain permits as well as issue challenge to fellow landowners. The most skilled knights were the ones who fought. Sometimes a neutral jouster was selected to fight for the highest bidder. Those neutral jousters were known as “freelancers,” a term used today.

Rivalries were established among jousters, and jousters “circuits” were formed. The most successful jousters even received money, land, and even titles.

By the 14th century, even members of the nobility, including kings, had taken up jousting to show their courage and talent. Sometimes there were dangerous consequences.

For example, England’s King Henry VIII suffered a severe leg injury when a horse fell on him. His health declined from that point. The most famous royal jousting fatality was to King Henry II of France. While he was participating in a 1559 joust to celebrate the marriage of his daughter to the King of Spain, he received a fatal wound when a sliver of his opponent’s lance broke off and pierced him in the eye. Ouch!

Jousting began to decline in the 16th century with the development of firearms and muskets. Jousting as a form of combat training diminished. Competitive jousting disappeared by the middle of the 17th century as well, and jousting became more of a court spectacle than anything else.

Despite the fact that jousting has become a thing of the past (except for theme parties), collectors are still drawn to the sport.

Jousting items do not appear often in auctions, but when they do, items are sold for high prices.

For example, a copy of a jousting helmet was sold for $575 at a Heritage auction in 2012. However, an actual jousting helmet from the 16th century fetched $3,200, while another one went for $7,500. It had three riveted steel pieces, a high lace guard and holes for leather straps. The bidding started at $275 and ended at $7,500.

In 2014 a complete jousting set of armor was auctioned. The item consisted of five pieces, including a breast and backplate, neck guard, shield and helmet. The German suit was from the 1500s. There were only a few bids for the item, with the opening bid being $6,000. It would end up selling for $8,000. Naturally, the item is a great conversation piece.

Maybe the high bidder for the suit of armor wanted to be invited to a Medieval theme party.

No, I was not the high bidder.