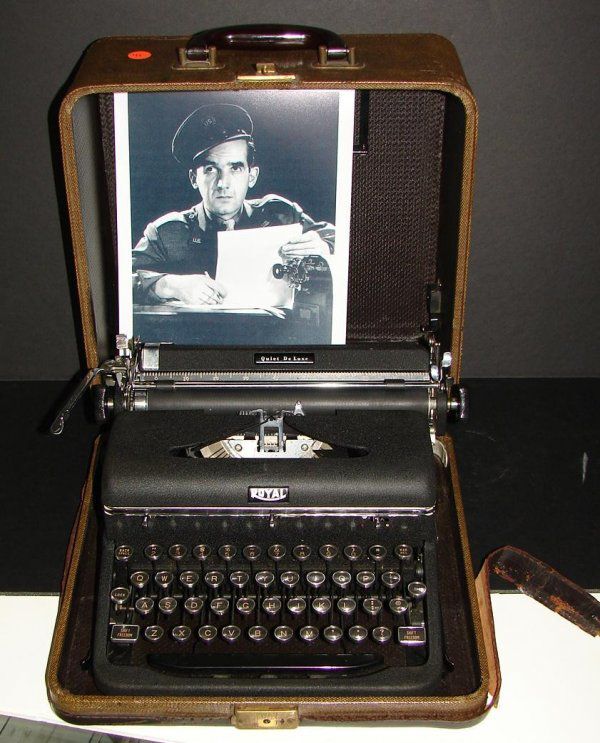 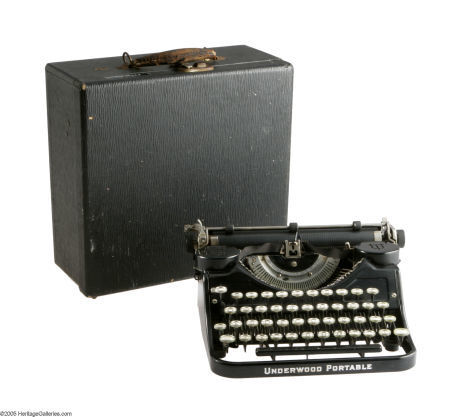 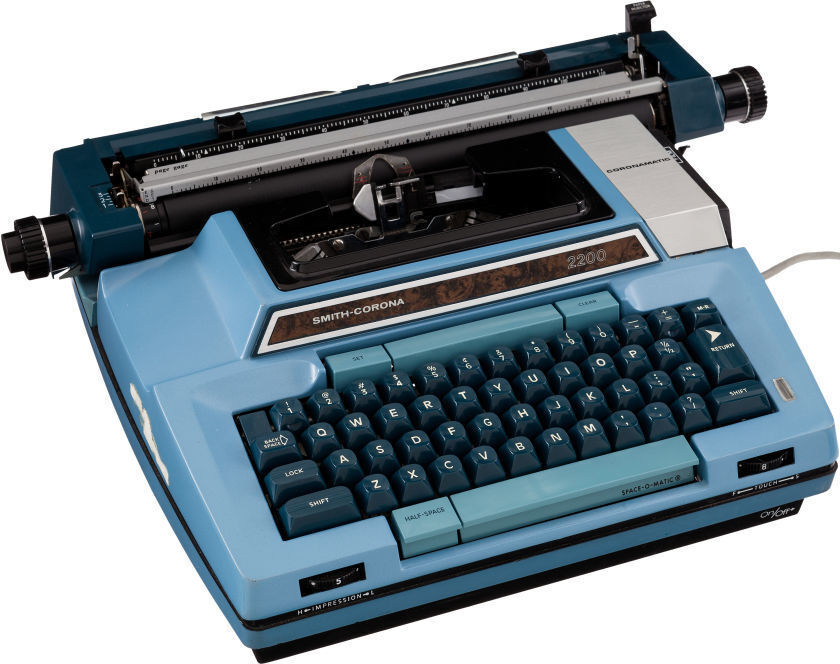 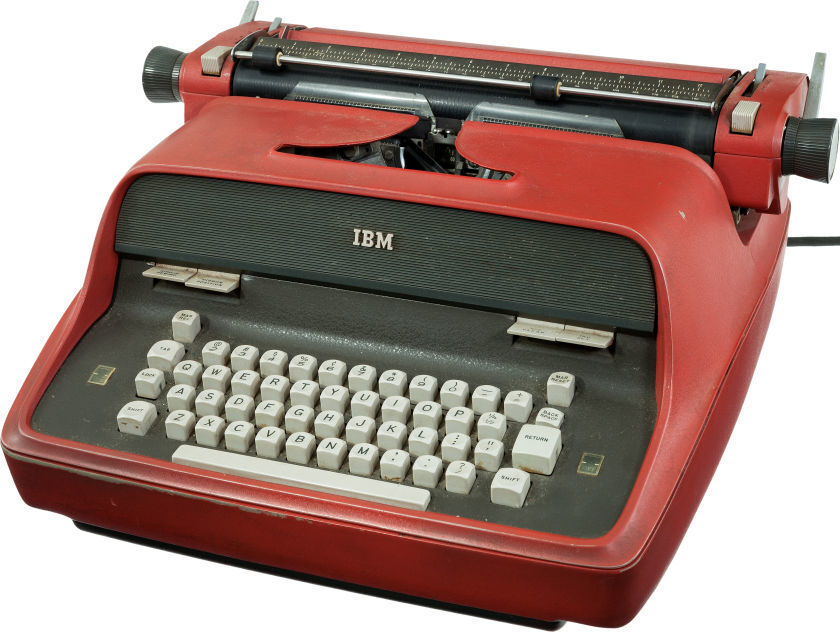 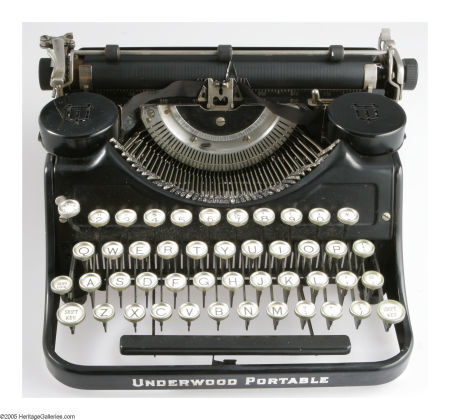 Anyone, who can remember, before the time that the Internet existed might recall names such as Royal, Remington, and Underwood. Throw in IBM as well, and you might catch on to the machine I am thinking about.

The typewriter. Yes, to all the young people today there was an instrument called the typewriter. I can tell you firsthand that authors who did not write longhand used a typewriter. At first there were only manual machines; then they were electric. To have an IBM Selectric was state of the art.

But who came up with the brilliant idea to begin with? Actually, the machine is not as old as you might think.

In 1714 an Englishman Henry Mill applied for a patent for a “machine or method for the impressing or transcribing of letters singly or progressively one after another”. Evidently, nothing ever materialized from the patent, because the first typewriting machine that was said to have worked was built in 1808 by the Italian Pellegrino Turri for a blind friend.

Numerous inventors attempted to perfect the machine in the 19th century, including a Danish pastor Rasmus Malling-Hansen’s “writing ball”. In the U.S. the first typewriter was manufactured by Sholes & Glidden in 1874. This typewriter typed only in capital letters, but did introduce the QWERTY keyboard, which is still used today.

The Sholes & Glidden typewriter was only minimally successful, but was followed by the Remington. The Remington soon became dominant in the field. Soon thereafter the Underwood became prominent as well. Its most popular model was the Underwood #5, which was produced by the millions, and used in businesses, and some homes, across the U.S., and the world. Typewriters, no matter the model, looked similar, with the QWERTY keyboard, the one shift key, the four banks of keys, the frontstroke, and the ribbon.

As with most new machines when they are first introduced, the costs are generally much higher than what they are later. Such was the case with the typewriter, which sold for approximately $100 in the 19th century. Taking into account inflation, that was a tremendous amount of money. Of course, the machine was a novelty at the time, and served a useful function. The wealthy were willing to pay for the new machine, and of course, be one of the first to ever use it. Times never change.

Naturally, prices became lower as typewriters were mass produced. Soon they were affordable for the average business and family.

As an aside note, trivia buffs will be interested in knowing that the first electric typewriter was the Blickensderfer. Also, George Anderson of Memphis patented the typewriter ribbon in 1886. And Pellegrino Turri, who manufactured the first useable typewriter in 1784, also invented carbon paper in 1808.

Collectors, too, have not missed out on typewriters. Sometimes they even use the machines that they buy at auction.

As mentioned, many authors typed their books. The Underwood manual (portable) typewriter that Tennessee Williams used for Summer and Smoke, as well as for Cat on a Hat Tin Roof, was auctioned for nearly $4500.

The Smith-Corona electric typewriter, from the 1970s that was used by Orson Welles went for over $9000.

However, one of the most famous typewriters was sold at auction for $12,000. Needless to say it has to be a high-profile person, and it certainly was. It was the Royal Quiet Deluxe typewriter used by none other than the famed journalist Edward R. Murrow. In fact, attached to the typewriter itself is a plaque which read “For Outstanding service in reporting the first year of the Second World War for the American people”. There is also a picture of Murrow with the typewriter. What great provenance!

By the way, the first author to submit a typewritten manuscript to his publisher was Mark Twain.