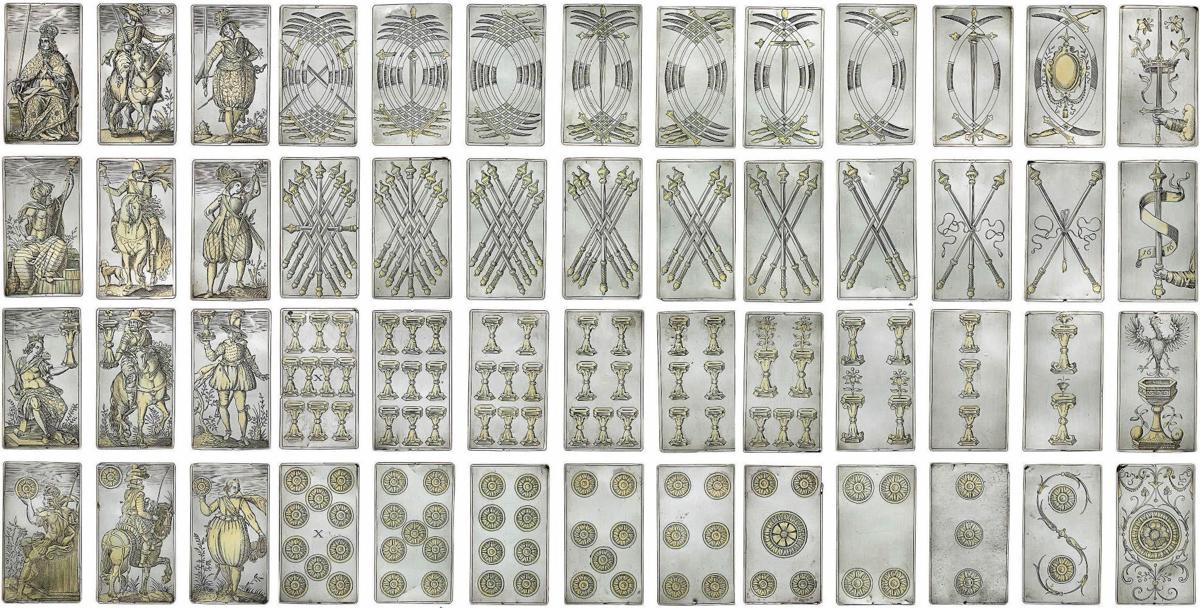 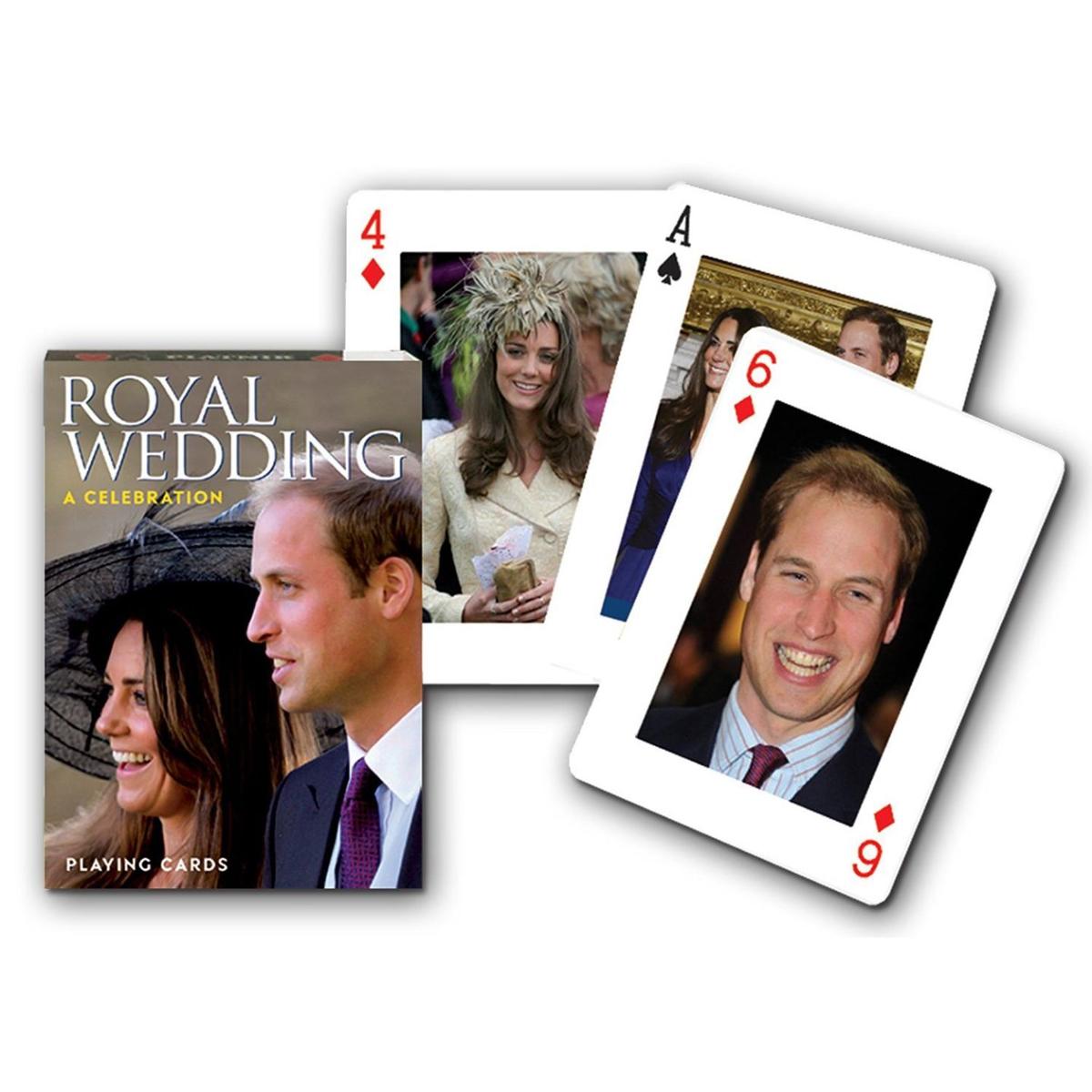 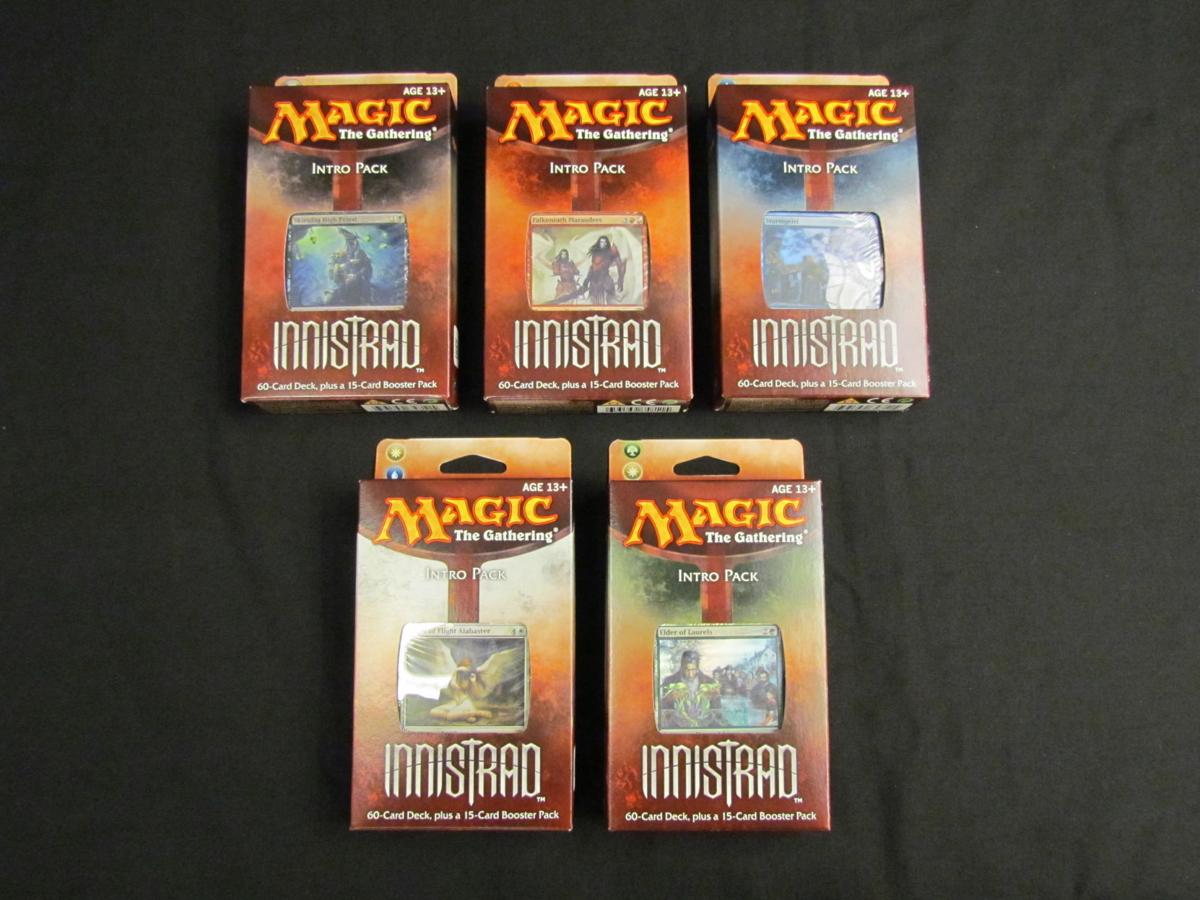 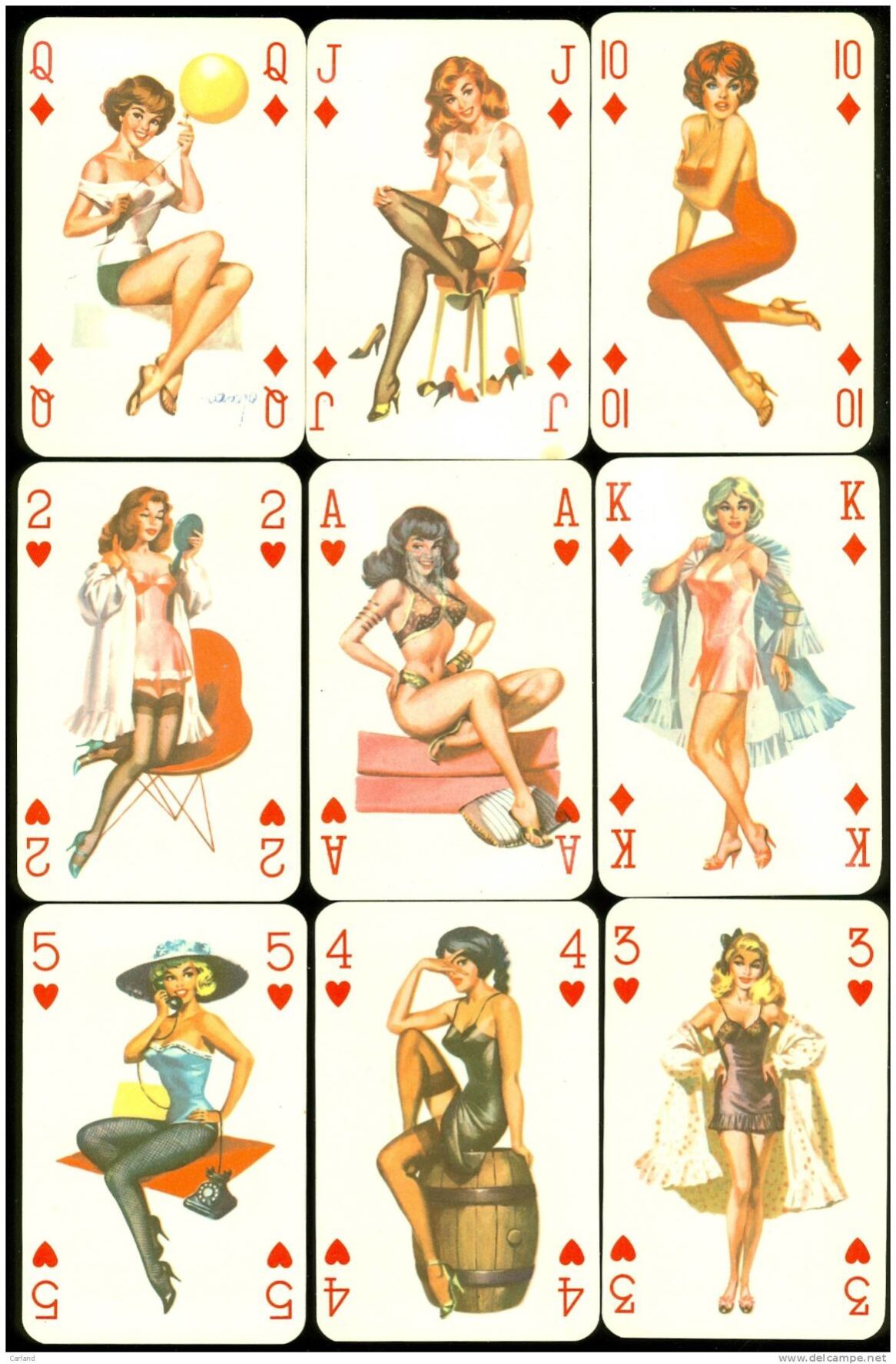 Even though there has been a lot of attention on sports cards during the past fifty years, it is noteworthy that there are other valuable card sets. There are a significant number of people who collect playing cards. Considering that about 80% of all American households own a deck of cards it is easy to see why collecting playing cards is so popular.

The definitive work on the subject of playing cards is “The Hochman Encyclopedia of American Playing Cards”. If you become serious about playing card collecting you may even look into joining the 52 Plus Joker Society.

Collecting cards is appealing because card sets are easily transportable, and they can be artistic, historical, and quite educational. There are a number of categories which playing cards can be divided, including:

Early Cards – It is believed that playing cards date back to the 1300’s. Early cards often had squared shapes, and were usually wider than today’s cards.

Advertising Cards – Manufacturers of various products, such as of soft drinks, furniture and beer, among others, produced cards.

Pin-up Cards – Cards featuring women in revealing poses have been popular through the years.

War Cards – Political messages, as well as coats of arms, were often displayed on cards.

Many other types of card decks exist today. Collectors have often been fortunate to find card sets on eBay as well at local flea markets. Playing cards are a perfect example of a collectible that people may not be aware of the value of the items. There are many gems to be found if a collector wants to make the effort to find them.

Similar to other collectibles, prices will vary depending on condition and scarcity. Prices can run the spectrum from a mint condition set being valued at $3,000 — $4,000, to that same set having no box and being in poorer condition, selling for a fraction of that amount. Breaking into collecting card sets is quite inexpensive, as most collectible decks can be bought for under $10.

Playing cards are often cross-collectible, meaning that collectors of two types of interest might desire the card deck. For example, card sets featuring sports players might be collected by sports collectors as well as card collectors. The same analogy holds true for card decks featuring railroad scenes or historical leaders.

Among the younger generation collectible card games first surfaced in the early 1990’s. Wizards of the Coast first published “Magic: The Gathering” in 1993. The first printing, known as the “Alpha” set, was soon followed by the “Beta” set. To find out current prices of magic cards, pick up a copy of Duelist magazine, published by Wizards of the Coast. A mint condition Alpha edition Black Lotus is considered to be the most valuable card, selling for several hundred dollars. Wizards of the Coast also distributes the Pokemon cards, which have become a craze across the United States and other countries. Counterfeiting Pokemon cards has been on the increase, so be sure that your packs have the Nintendo seal.

Cards have taken many different routes in their evolution. The fact remains that whatever their intended use, cards have brought enjoyment to millions of people around the world.