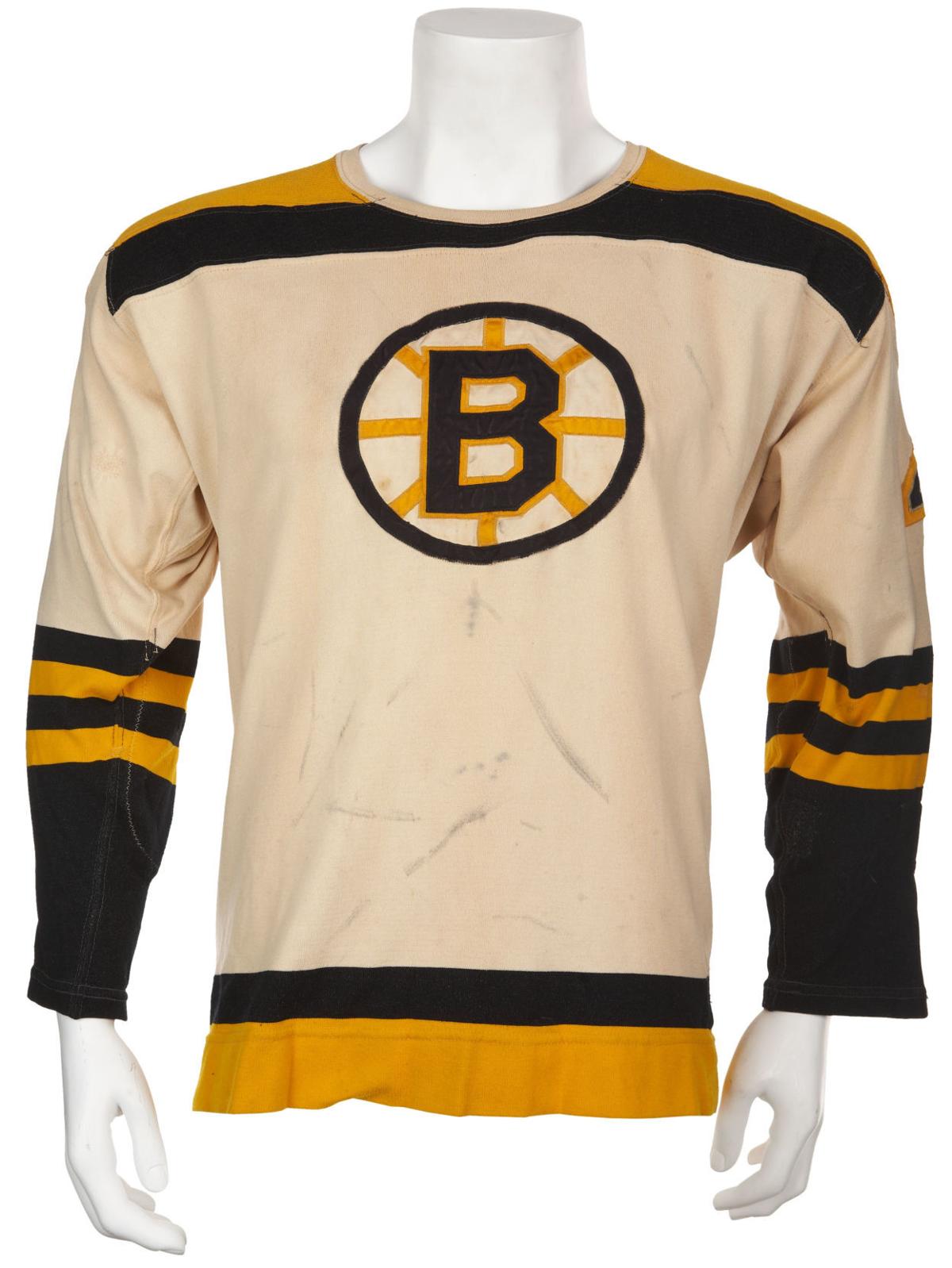 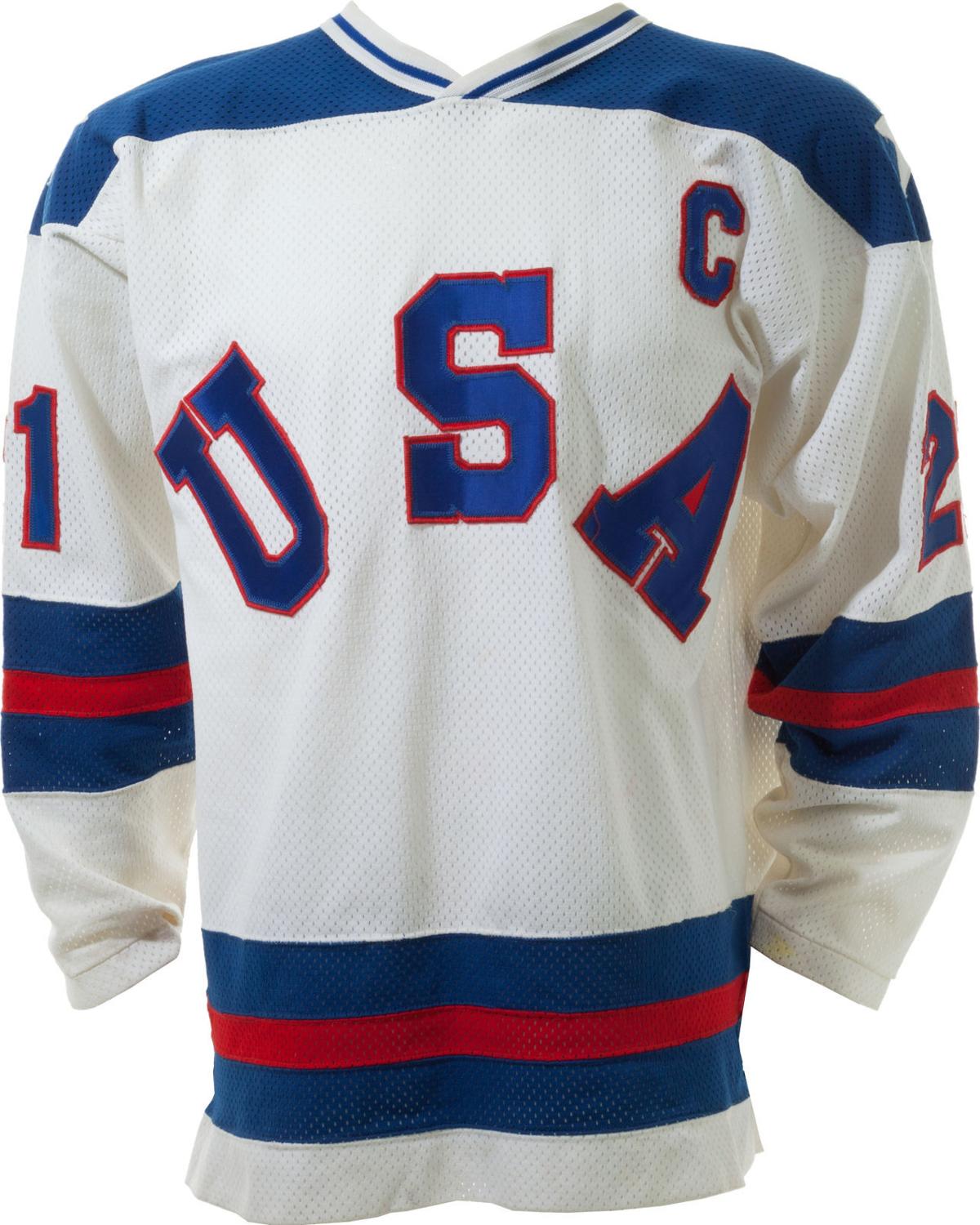 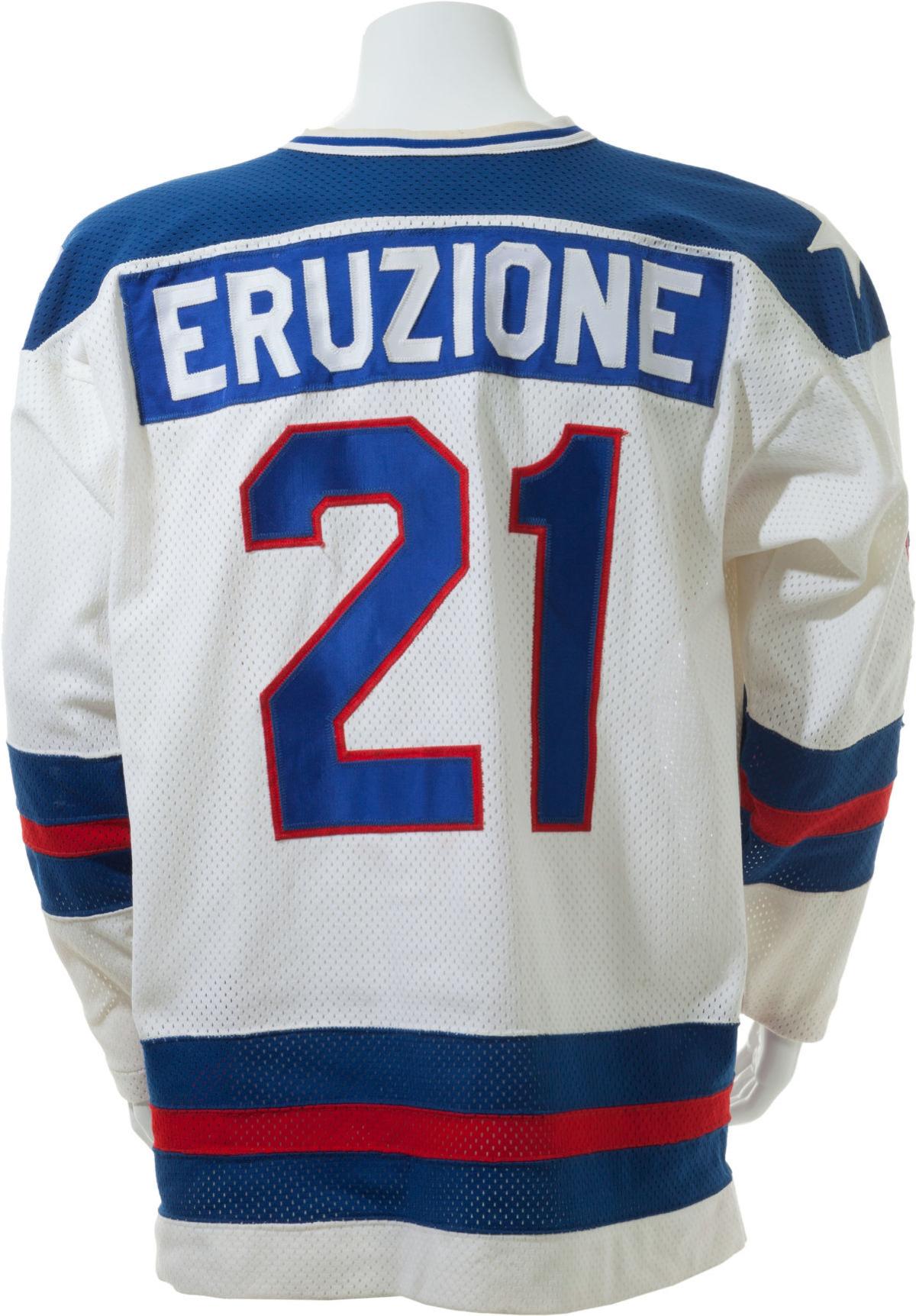 Very few people can doubt the fact that the sport of ice hockey is an extremely popular sport across the world. It is so popular that it is credited with being the national sport of Canada, and the medal play in the Winter Olympics is truly a highlight of those games every four years. Although the sport had risen to astounding heights in Canada, the sport has not yet reached the same level in America, despite the fact that the majority of the National Hockey League teams are based in the United States.

Despite all the folklore about playing hockey on frozen ponds, there is doubt as to where and how ice hockey, one of the world’s most played sport, actually got started.

The simple answer is that nobody really knows how the sport got started. Some historians track hockey to an Irish game known as hurley. Other people say that ice hockey was derived from lacrosse that was played by the Micmac Indians of Nova Scotia. Still others place Northern Europe as its birthplace. Thus, there is no definitive answer as to its origins, at least up to the mid-1800s.

It was at that time that ice hockey, as we know it today, took shape, and became a Canadian product. In the 1850s, the first logged ice hockey game was played, and in the 1870s, the first set of rules were written by a group of students from the prestigious McGill University in Montreal. Their rules set up the use of a puck, which replaced a ball. In 1880, the first amateur hockey league was established. Its popularity in Canada was well rooted before the sport finally debuted in the United States around 1893.

Most of the original principles of the game have stayed pretty much intact. However, the number of players from a team on the ice has changed from nine to the present-day six. Through the years there have been several different leagues. The two best known are the National Hockey Association, which found in 1909, and of course, the National Hockey League, formed in 1917. Actually, American teams first became part of the National Hockey League (NHL) in 1924. It appears that the NHL is going to continue to rise and expand. Perhaps the greatest players were Wayne Gretzky, who played both in Canada and the United States, and Gordie Howe, who played for the Detroit Red Wings of the NHL. It is certainly one of the most bloody of all sports, especially during the time when the goalies did not wear a mask. The goalies were open targets. The goalies now need to wear a mask, but they suffered numerous injuries for many years, and most of them had multiple injuries, and multiple teeth that needed to be replaced.

A 1966-67 hockey jersey of the incomparable Bobby Orr sold for over $191,000 at a Heritage auction. Orr, a defenseman, was regarded as a truly great player, one during hockey’s golden ages. Orr played most of his career playing for the Boston Bruins.

Of course, the “Miracle on Ice” hockey game was the semifinal game of the 1980 Winter Olympics. The United States, a decisive underdog, played the Russia team, while some people believe that the Russia team was one of the greatest of all time. The U.S. won, leading commentator Al Michaels to utter his famous words, as the event unfurled. Well, the uniform that USA forward Mike Eruzione wore when he scored the winning goal sold for a whopping $657,250 at auction. In fact, an Olympic gold medal from the 1980 Olympics fetched $310,700 at auction. What an historic sports memorabilia piece.

Keep in mind that not all hockey memorabilia is of jerseys. In fact, the C57 “Hockey Series” complete set went for sale of the 1912 Olympic team. The graded card set sold for $89,625.

Hockey is certainly a game for the ages. The historic jerseys and sports memorabilia are iconic.

How fitting for a truly great sport.

Jeff Figler is a Professionally Certified sports memorabilia appraiser. Learn more about Jeff on his website www.collectingwithjeff.com. He can be contacted at Becky.Collectingwithjeff@outlook.com or at 877-472-3087. His baseball book The Picker’s Pocket Guide to Baseball Memorabilia can be purchased on Amazon or from his website.