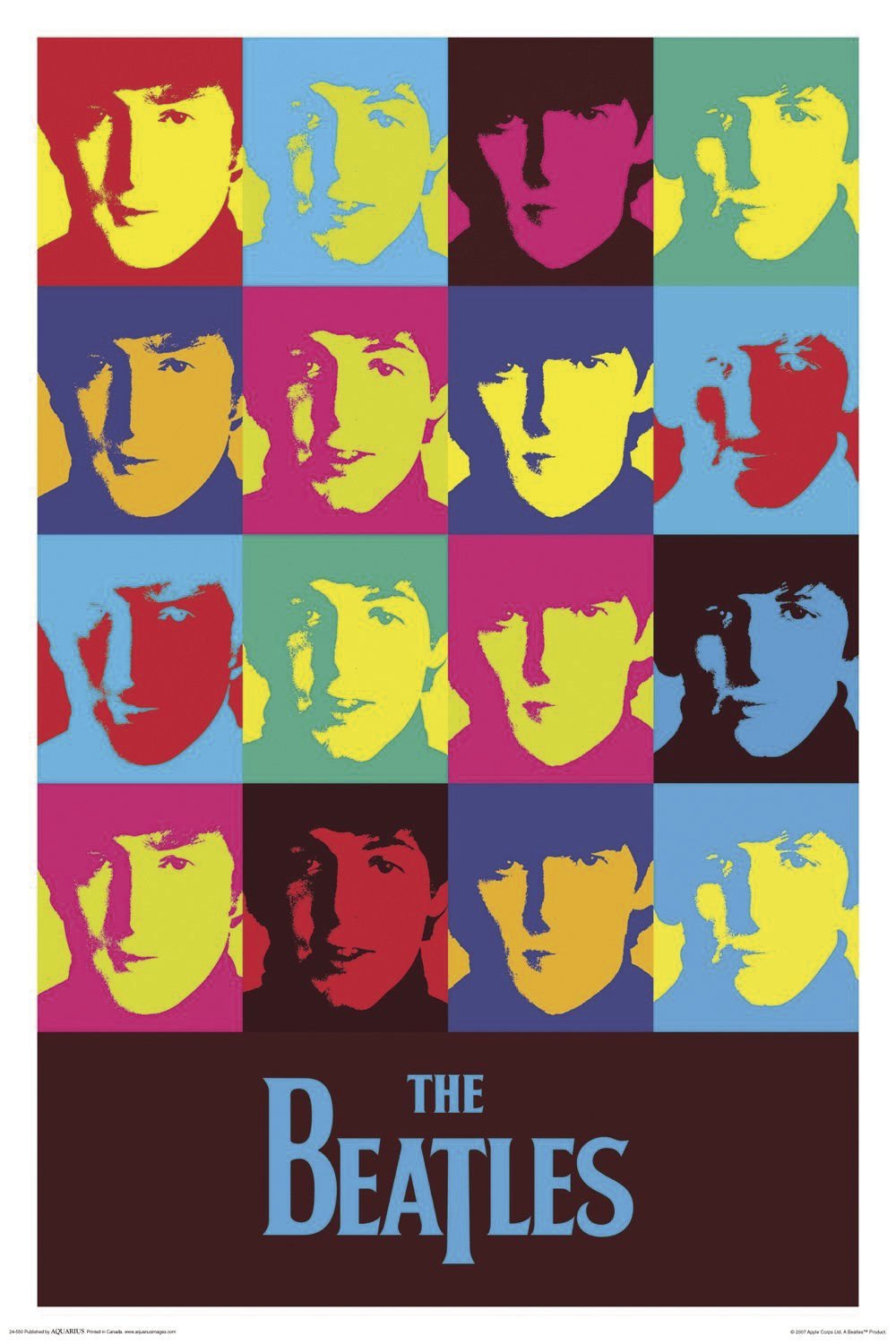 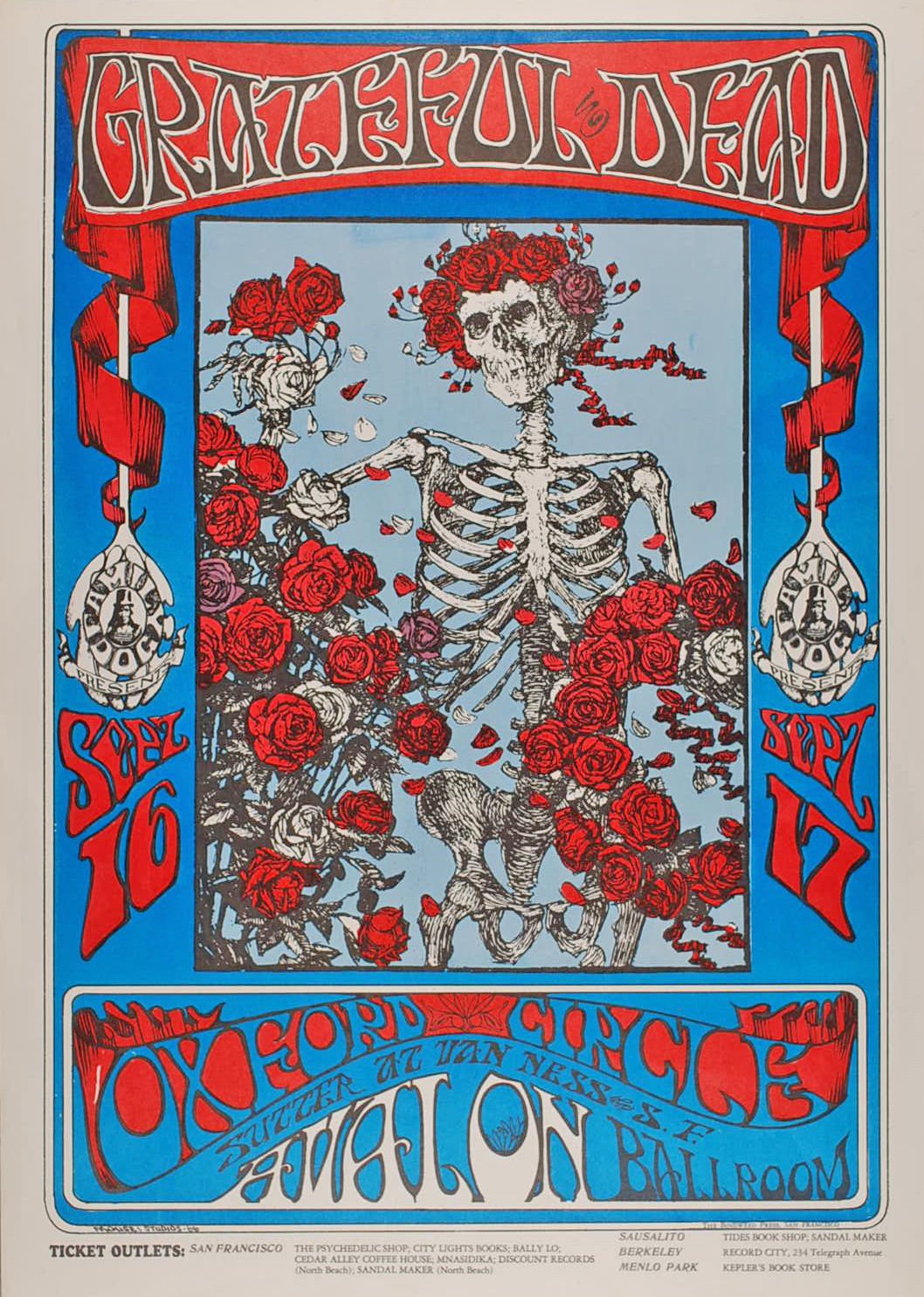 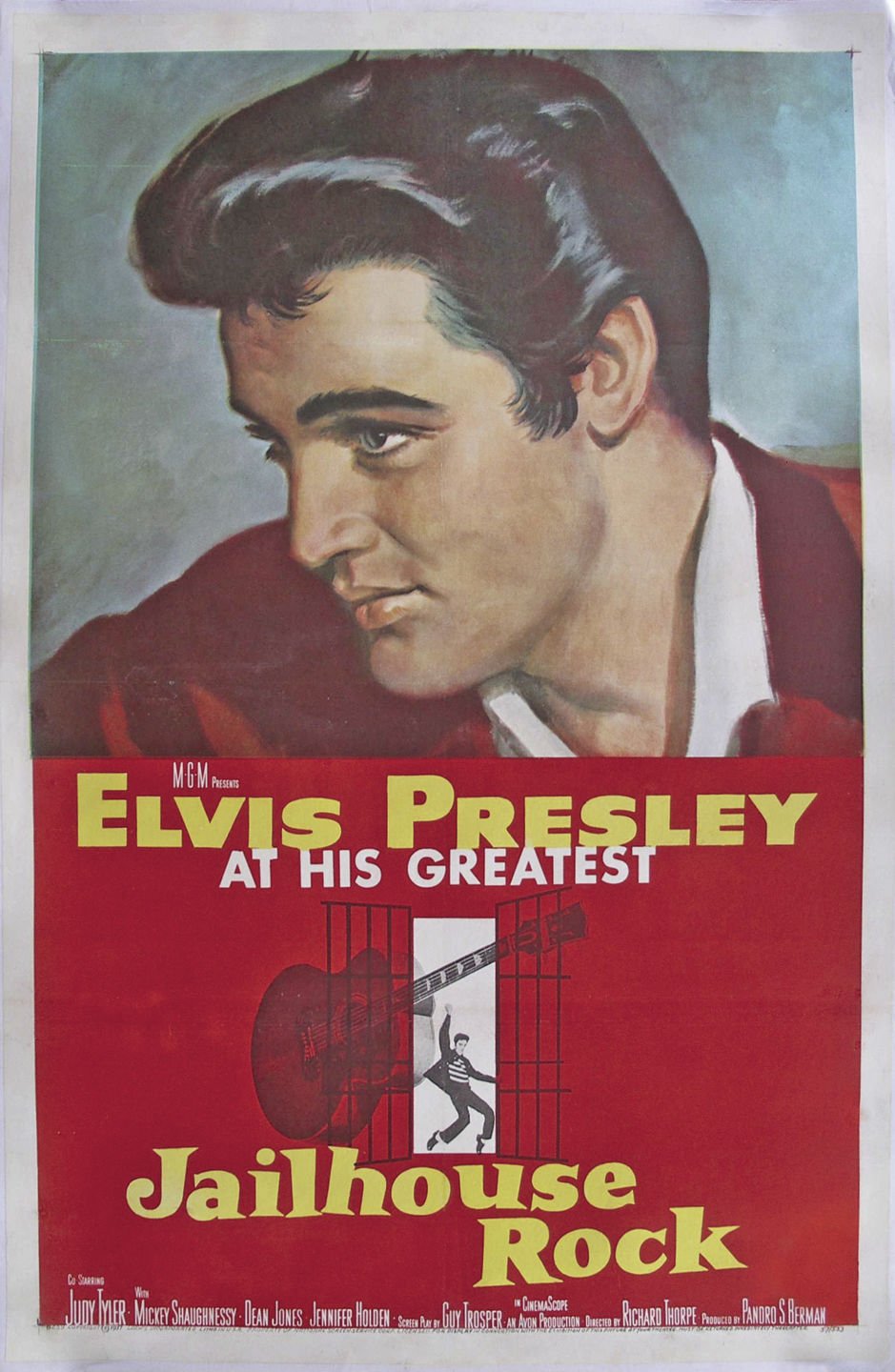 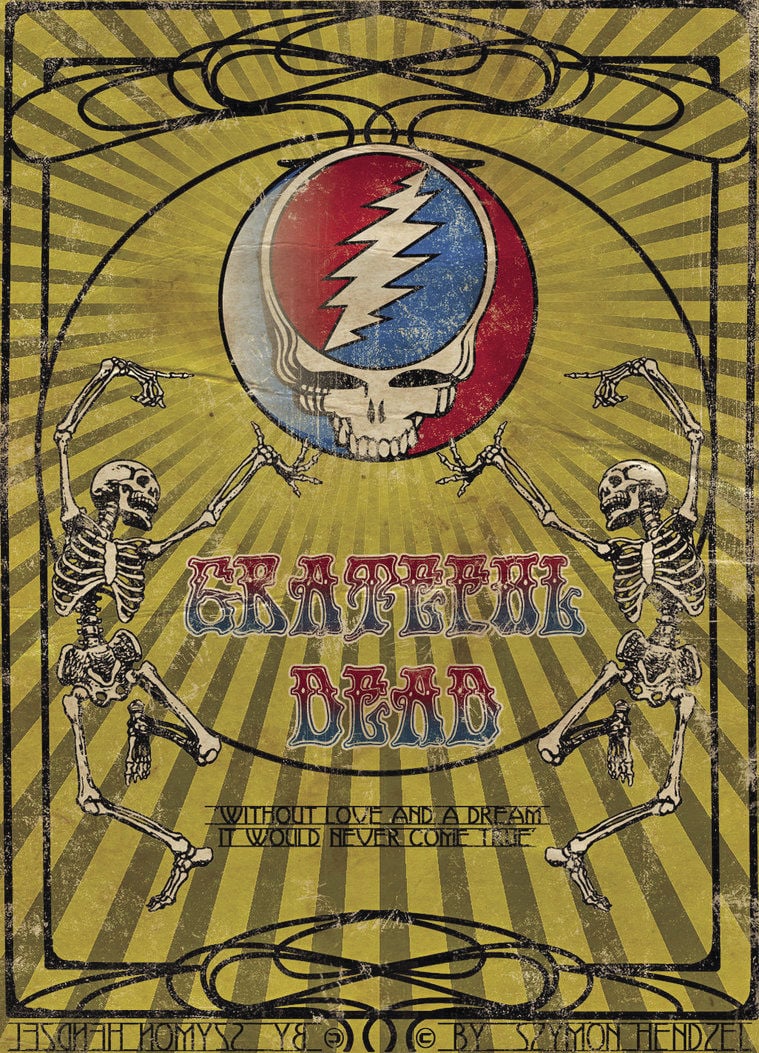 Although not as popular nowadays as in the past, rock ‘n roll posters are very collectible. With so many other means of advertising, posters have taken a back seat to all sorts of electronic media. But that was not always the case.

The prime period of posters was the mid and late 1960s, and even into the 1970s. The Los Angeles and San Francisco-based groups, such as the Byrds, the Doors, Jefferson Airplane, the Grateful Dead, and even Big Brother and the Holding Company, all relied heavily on their unusual psychedelic posters.  Truly their posters were works of art, and quite valuable now.

But even in an earlier time, posters were used. An early Elvis Presley poster can easily generate several thousand dollars. Even folk singers such as Joan Baez and Bob Dylan often used posters, a poster of one of those performers is worth a few thousand dollars, as is a Woodstock poster. Even though they are not plentiful, Woodstock posters can be found occasionally in auctions or on eBay. They generally will bring in upwards of $3,000 if in pretty good condition. As with most collectibles, condition is vital. Condition, condition, condition. That cannot be emphasized enough with any item.

If you are so fortunate to acquire a Beatles poster, either of a performance or of one of their movies, take note that they appreciate in value quite rapidly. With every new generation there are always new collectors of Beatles items. One of the most popular Beatles posters is that of their “Royal Command Performance” at the London Palladium in 1963.

As mentioned, rock ‘n roll poster art reached its peak in the Psychedelic Era of 1965 – 1971. If you ever do consider collecting such art, you need to be aware that there are two poster series that stand out during this period. The first series was named the “Family Dog” series and consisted of 147 pieces with 13 more “Dinner Family Dog” pieces. The other series of posters was labeled the “Bill Graham Presents” series, and was comprised of nearly 300 pieces.

I really don’t know, and really don’t care to know, how the “Family Dog” series got its name. Nevertheless, if you do run across a poster from either of those two series, each poster is worth at least several hundred dollars.

If you are interested in learning more about posters, pick up a copy of The Art of Rock: Posters from Presley to Punk, by Paul D. Grushkin.

Collecting rock ‘n roll posters is a great way to remember the performers of yesteryear. Those early days when solo artists and groups performed in high school gyms. To many people those were golden days.

Jeff Figler has authored more than 400 published articles about collecting. He is one of the world’s leading experts on collectibles and is a former sports columnist for the St. Louis Post-Dispatch/STL Today, and San Diego Union Tribune.  He was a contributing writer for Baseball Fantography. Jeff’s most recent book is “Collecting for Beginners”.  You can learn more about Jeff by visiting his websitewww.collectingwithjeff.com  He can also be reached via email at jfigler@JeffFigler.com.