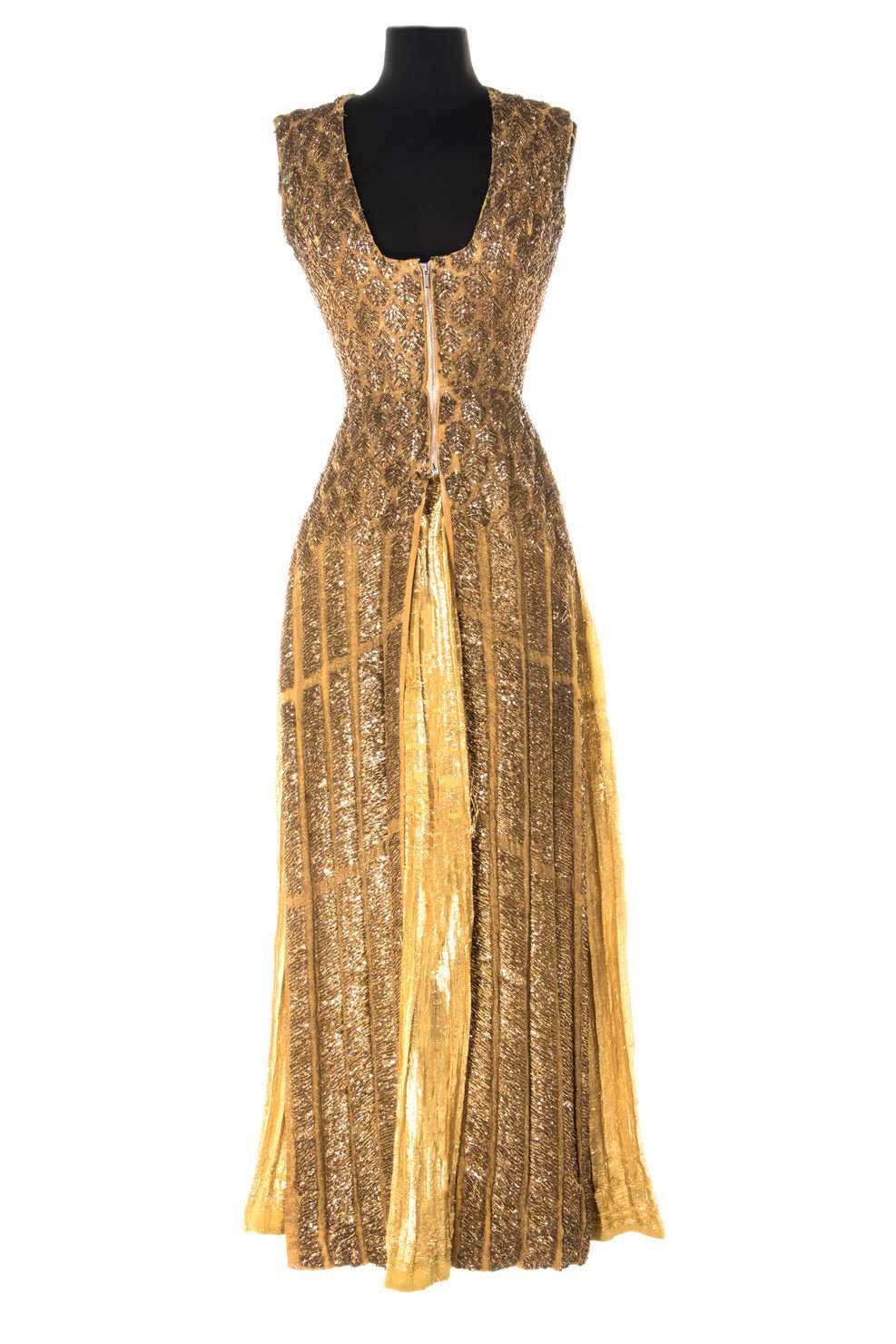 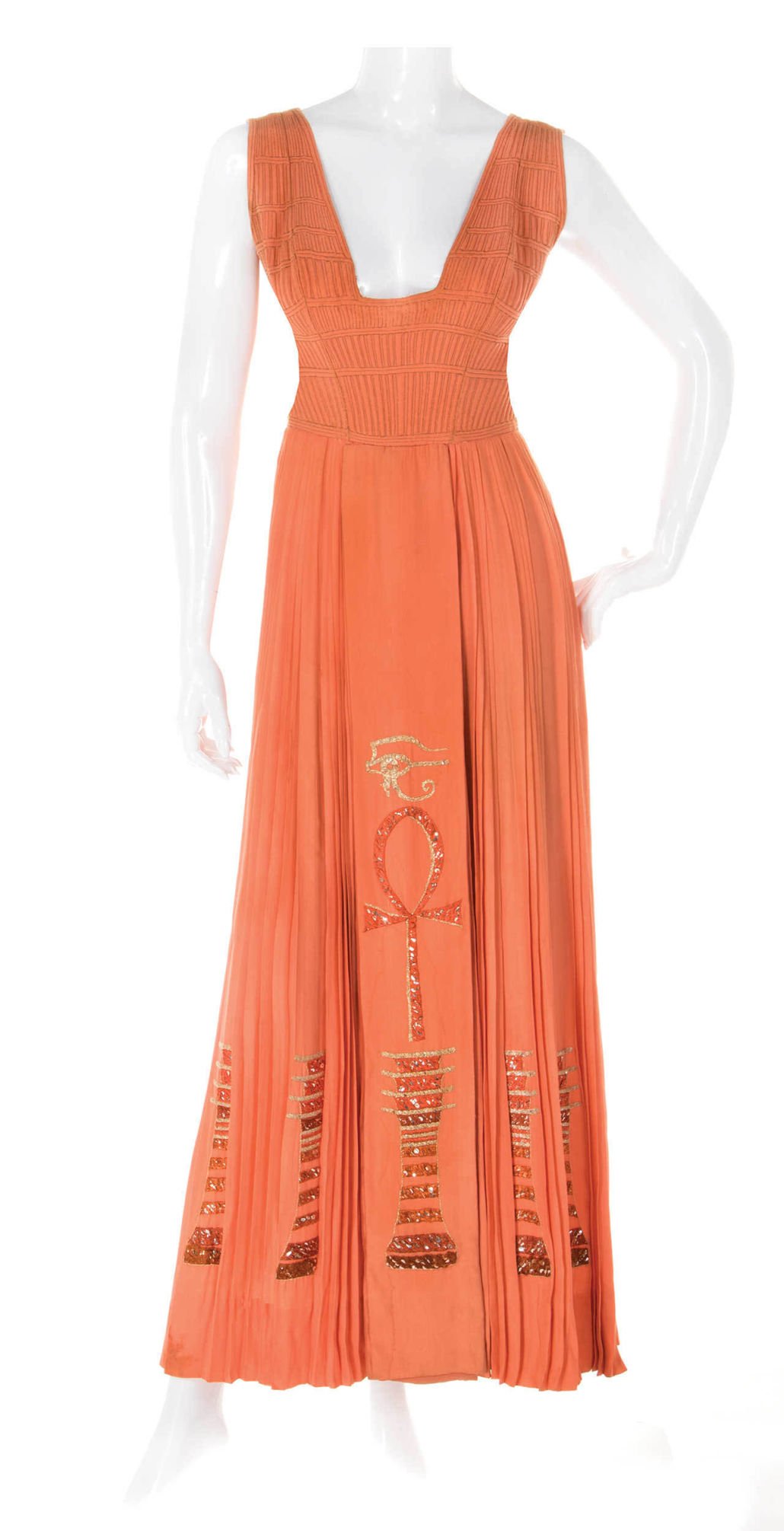 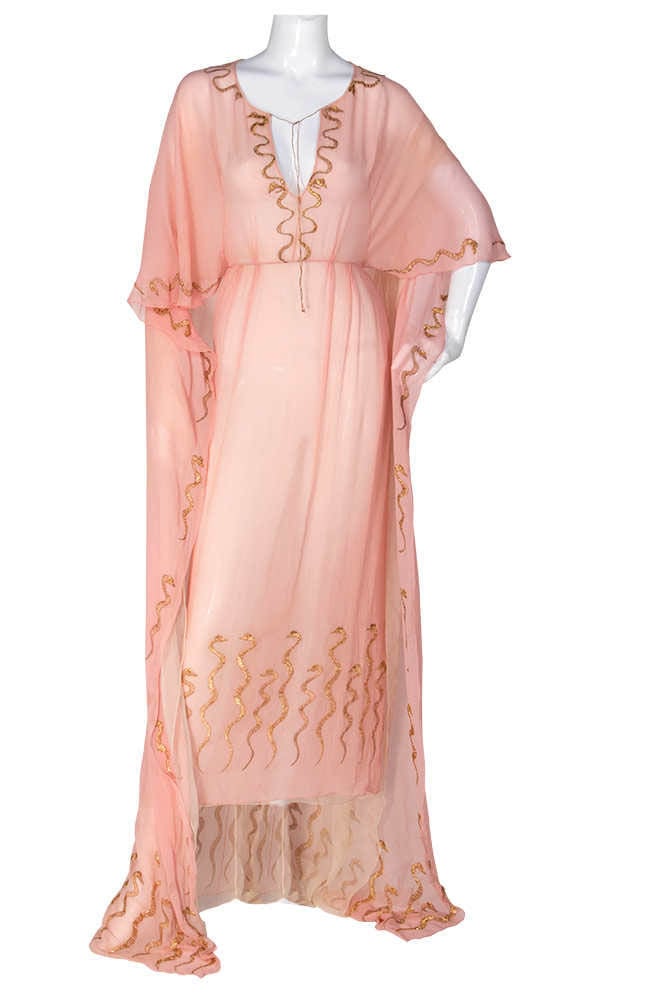 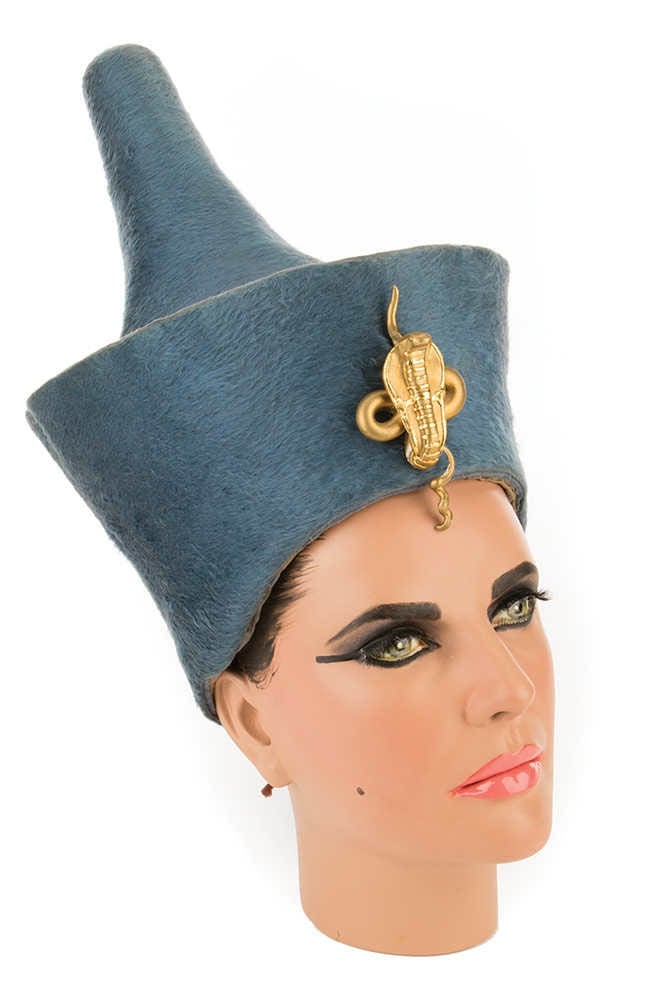 Elizabeth Taylor knew how to ask for the moon and get it.  She didn’t really want to make the 1963 film Cleopatra.  Her usual salary was $125,000 but this time she demanded $1 million from 20th Century-Fox and got it, plus a lot more perks.  Richard Burton jumped at the chance to play Marc Anthony in the film.  He was used to performing on stage, but real fame and fortune as far as he was concerned was in the movies.

Everything about Cleopatra was over the top from the sets, dressing rooms, costumes, and props to the number of extras and the script itself.  It took three years to make the film at a cost of $44 million, one of the most expensive of its time, shooting and re-shooting in London, Rome, Egypt and Spain.

Just about everything that could go wrong, did.  Taylor called the whole experience a nightmare except for one thing—Richard Burton.  She met Burton for the first time at Stewart Granger’s Hollywood party in 1953.  She said Burton talked too much and was too full of himself.

On the set she vowed not to be another notch on his belt.

“Has anybody ever told you that you’re a very pretty girl,” was one of Burton’s first comments to Taylor.  She couldn’t believe he came out with such a lame remark.  Taylor lived in a world where just about everyone catered to her.

Burton was actually mocking her.  He wanted to show her he was unfazed by the mega-star and her beauty.  In truth, he was blown away.

“I was damned helpless,” he said.

The heat of their scenes together was palpable.  Burton later said he felt almost drugged in her presence.

“When you are in love and lust like that, you just grab it with both hands and ride out the storm,” she later said.

“I suppose (the public) rather regards me as a scarlet woman, I guess I seem so scarlet I’m almost purple,” she said.

Despite the fact that Cleopatra was the highest grossing film in 1963, its enormous budget made it a box-office flop.  20th Century-Fox almost went bankrupt closing down for six months with over 2,000 people losing their jobs.

The film required a staggering number of 26,000 + costumes and 79 sets, supposedly the construction of the large sets caused a shortage of building supplies in Italy.

And Taylor was awarded a costume budget of $194,800.  She had 65 costume changes in Cleopatra, a record for that time and the costumes were exquisite.  The film also had a big impact on style.  Interest in snake bracelets, geometric haircuts, one-shouldered gowns and Cleopatra “eye” makeup soared.

Her beauty, lavish headdresses, gold adornments and dramatic makeup only added to the film’s stateliness.

On Dec. 17-19, 2019, Profiles in History featured a selection of Elizabeth Taylor’s costumes from the film Cleopatra in its auction.