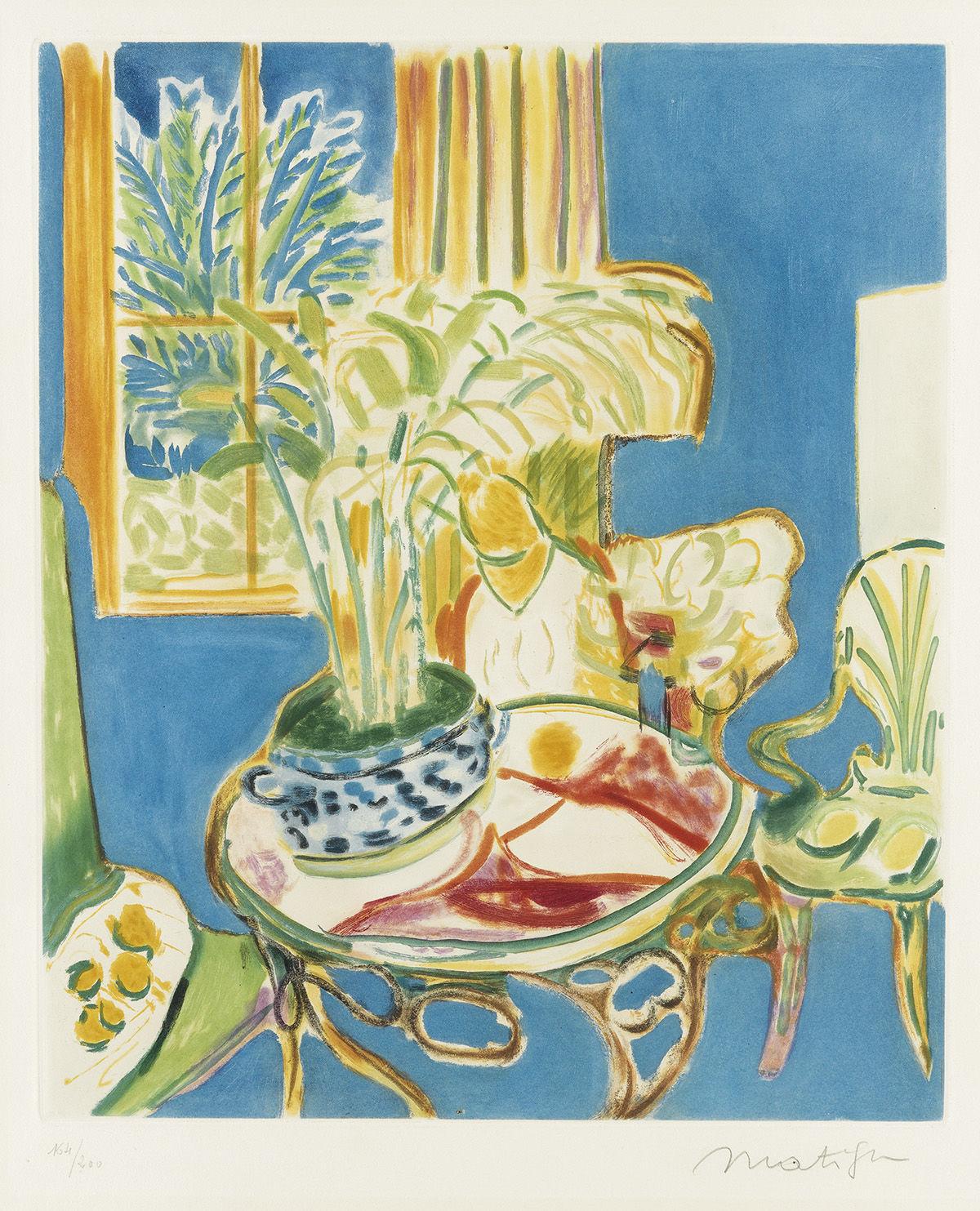 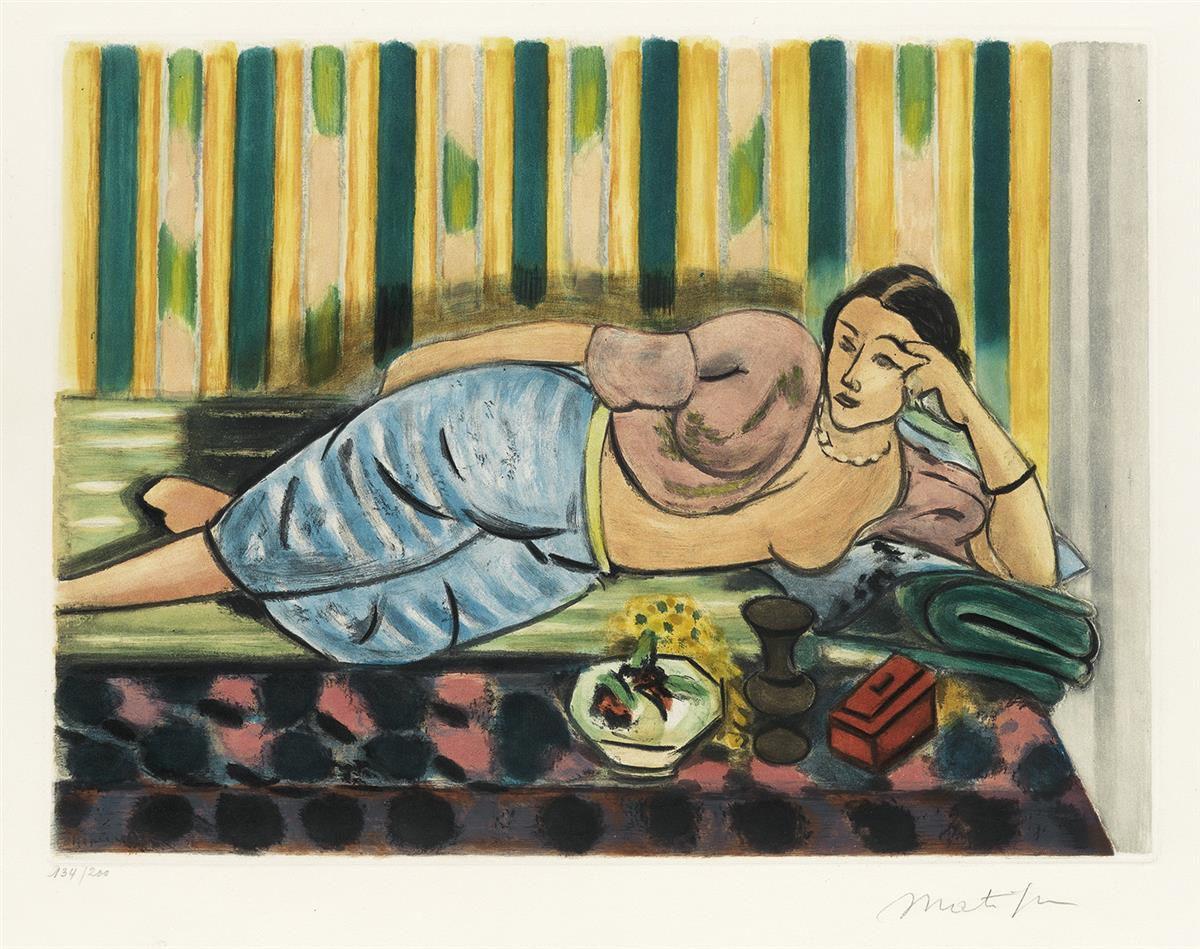 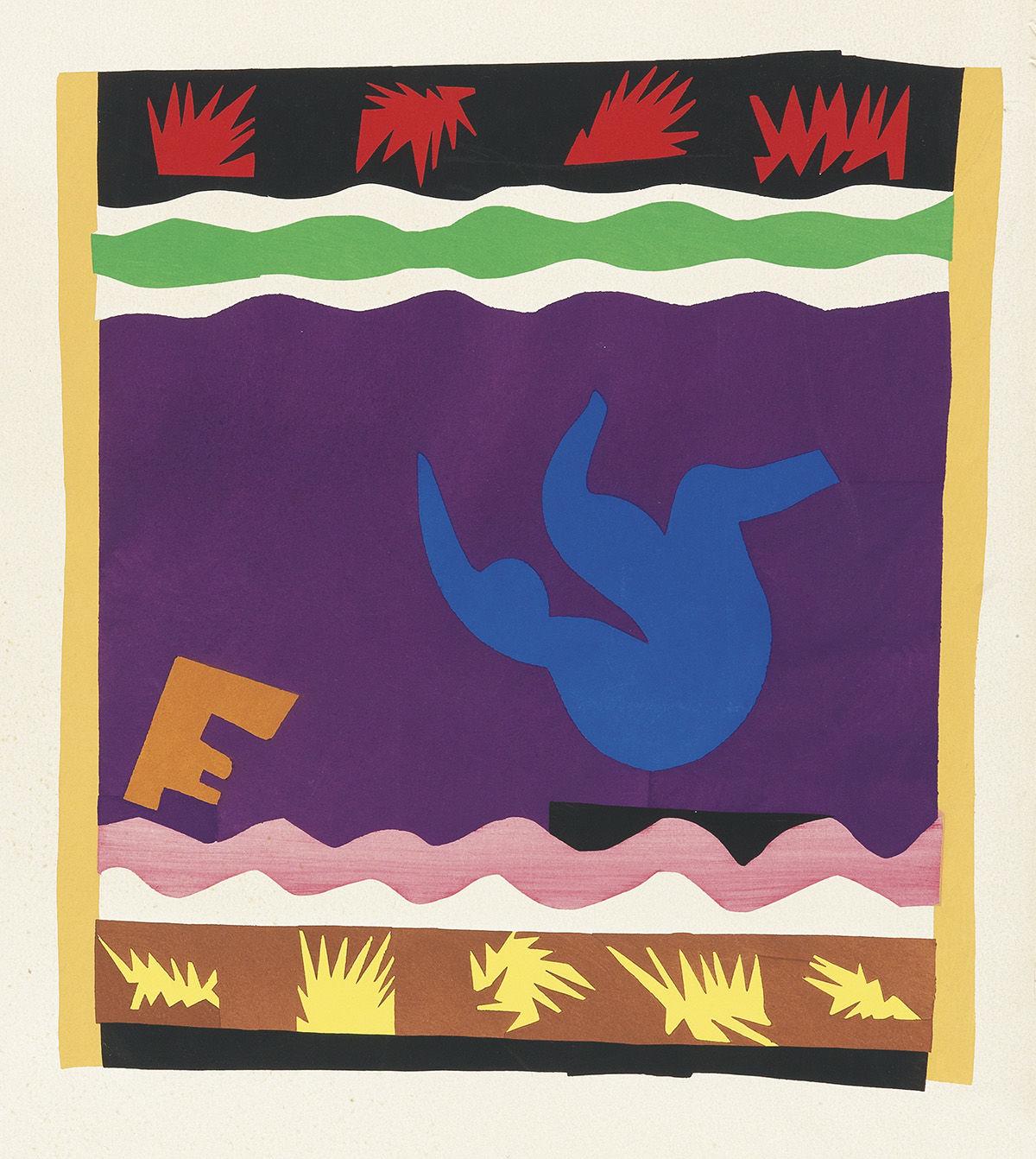 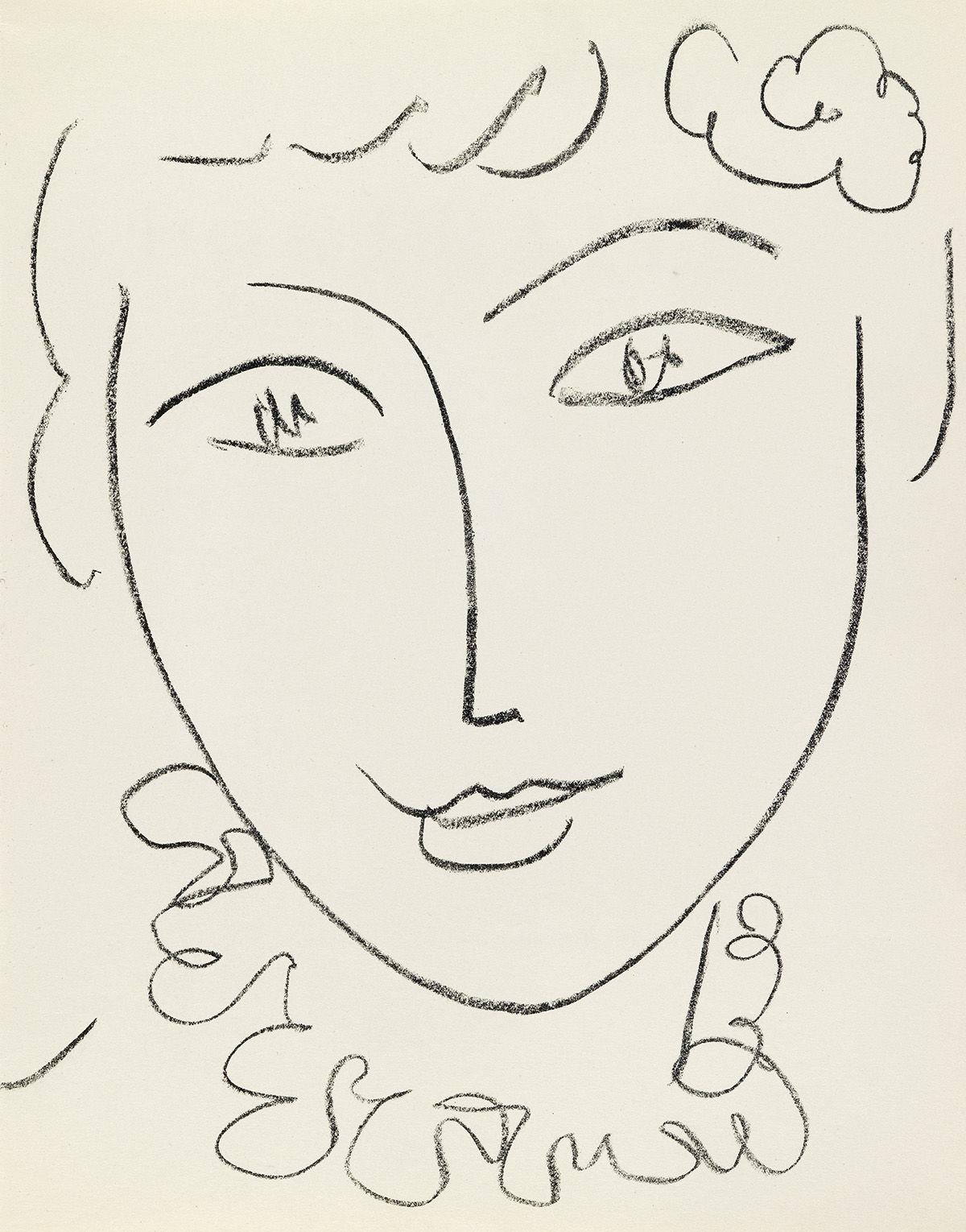 Henri Matisse entered the art world through the back door.  He started out roaming around the rooms of the Louvre museum studying the masters and following their exact details in his work without adding any personal style before he developed his unique take on painting.

In the end he would become a master of color and form in expressing emotion on canvas.

At age 18, in 1887, Matisse’s family sent him to Paris to study law. Two years later he had an attack of appendicitis and started painting as a way to pass the time as he recovered.

Later, while working as a law clerk he took a drawing class.

The double life of law and art was too much for Matisse.  He quit law and applied for admission to the Ecole des Beaux-Arts, an influential art school, where he was rejected upfront for being under-qualified.  So he took a class in sketching in the school’s courtyard with other wannabe students.

“Join my class if you want to,” said teacher Gustave Moreau.  “I’ll fix it up later with the administration.”

Moreau was the first of the great modern art teachers.  He believed the teacher’s task was to set the student free to be himself.  Matisse knew this was a turning point in his life.  At the same time his father also warned him he would starve to death trying to make it in the art world.

“It was if I had been called,” Matisse wrote 60 years later.  “Henceforth I did not lead my life.  It lead me.”

He first began to paint in an awkward but workmanlike style.

“I just had to put my head down and go at it like a bull at a gate,” he said.  Nothing about Matisse was easygoing.

In an era when artists were striving to portray nature objectively Moreau was telling Matisse that was a waste of time.  Much better to imagine light and imagine color with such intensity that the observer would forget nature and see only the artist’s vision of the world.

Matisse wasn’t a social activist.  He didn’t care about changing society with his art.  His art was traditional in subject matter.  He painted still lifes, family life, tables dripping with food and drink, landscapes, studio interiors, and beautiful women.

“You were born to simplify painting,” Moreau told him.  Matisse began to understand the effects of pure color.  He cared about expressing emotion on canvas and the play of color and light.  He focused on the essential character of things.

“What I dream of is an art of balance, of purity and serenity, devoid of troubling or depressing subject matter,” he said.

On Sept. 19, 2019, Swann Auction Galleries featured a selection of Matisse prints in its 19th and 20th century Prints & Drawings sale.