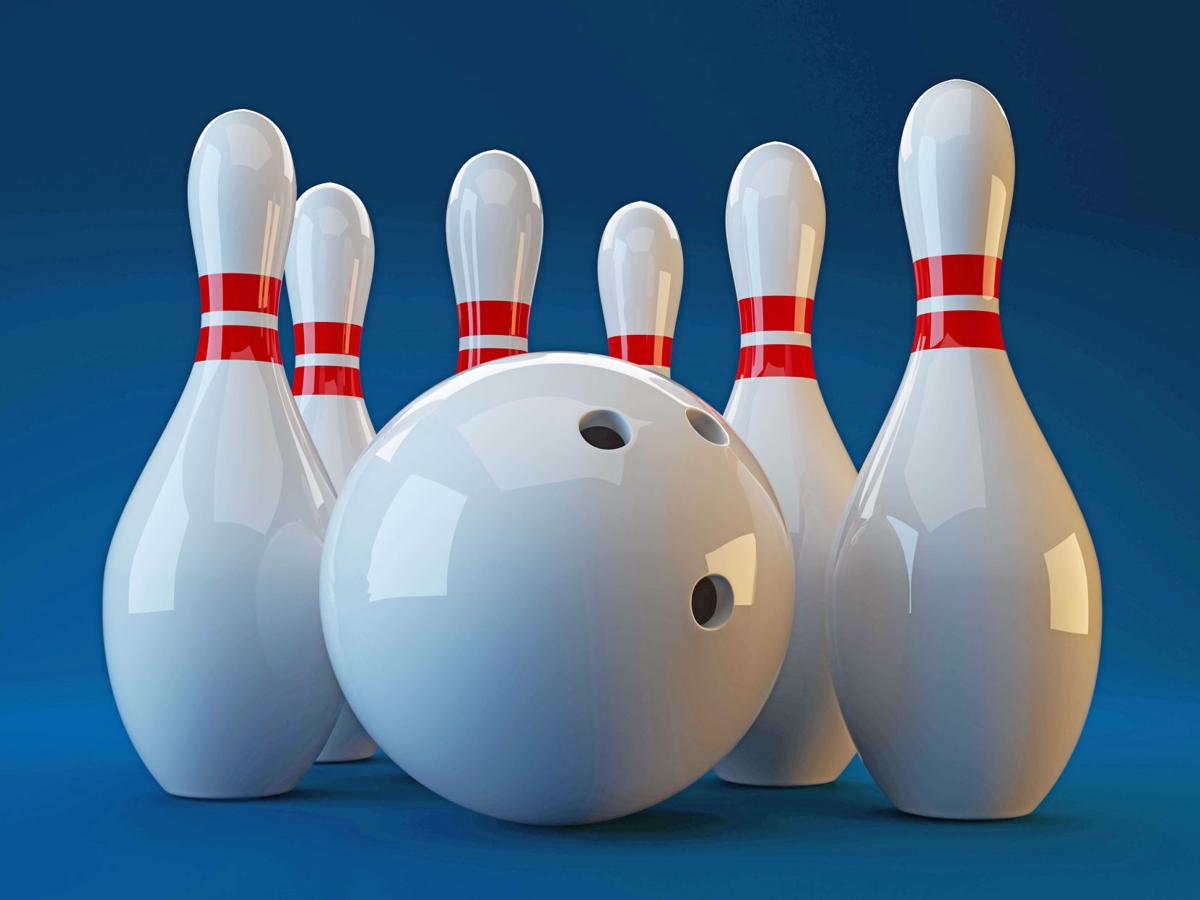 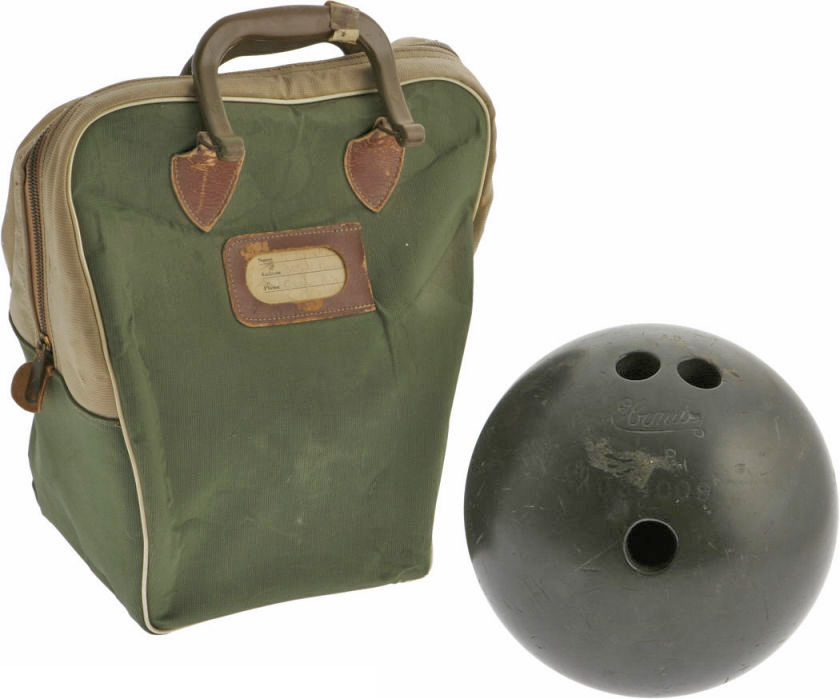 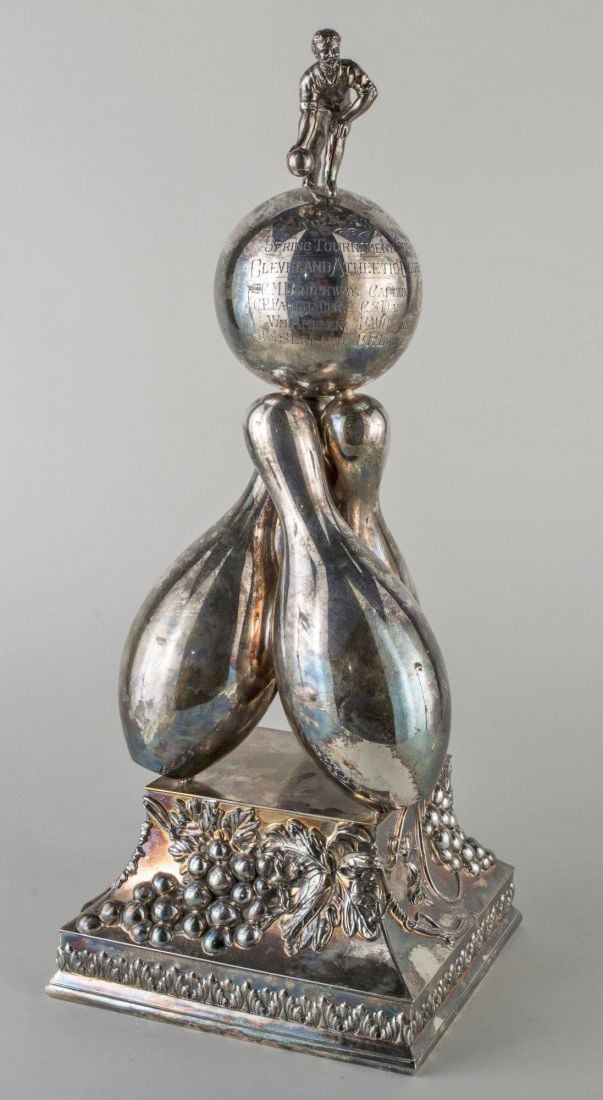 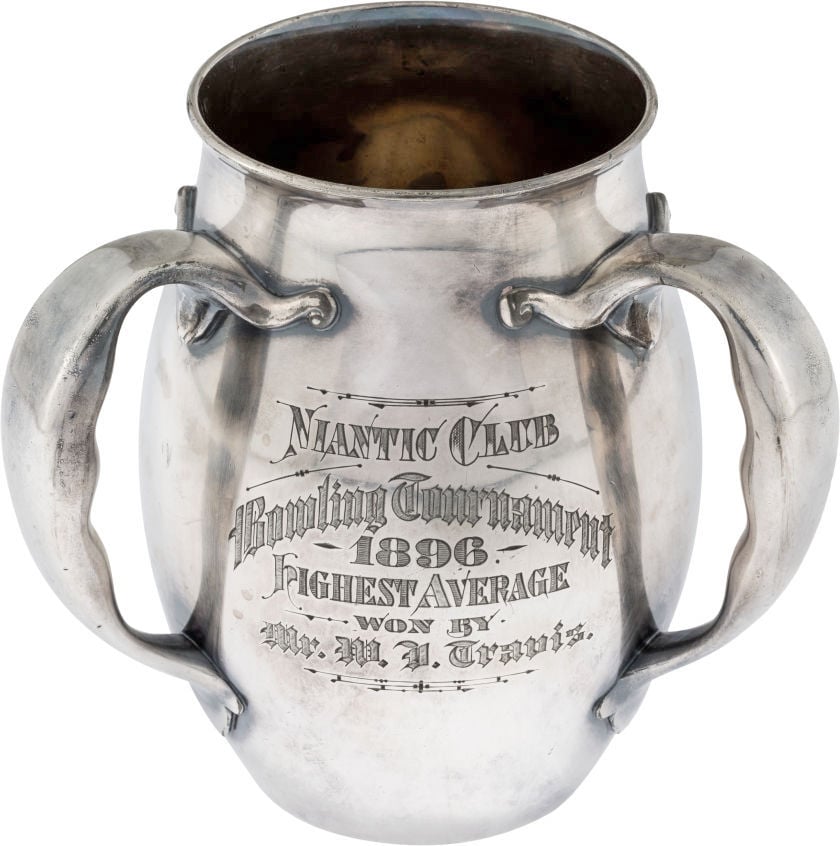 Keglers poised to strike out for vintage bowling items

I recently read that a 95-year old man rolled a 300 game, a perfect score. That was incredible in itself, but it was his tenth perfect game. That news piece brought back memories of my futile attempts when I was much younger to even get half that score. However, I do remember rolling around a 167 once or twice, and saying to myself that I would never score that high again. I was right.

But I must admit that bowling is indeed an activity (sport, game) for the entire family, and for all ages. Just stick your fingers through the holes and let the ball fly. Of course, if you have long fingernails you need to be particularly careful that you don’t break them.

But how did such a popular sport originate? Who came up with the idea of the activity that has evolved through the years that we nowadays know as bowling?

Well, the answer is not known. In the 1930s, a British anthropologist Sir Flinders Petrie discovered some objects in an Egyptian grave that resembled a crude form of bowling. So possibly the Egyptian started bowling. However, there is evidence that some form of bowling was played in England in the 1300s during the reign of King Edward III, and later when King Henry VIII ruled.

Most likely, English, German, and Dutch settlers brought some kind of bowling to America. The author Washington Irving mentioned that Rip Van Winkle awake to the sound of “crashing ninepins”. New York City’s Battery area was probably the location of the country’s first lawn bowling. That area in New York City, now called Bowling Green, is in the financial area.

Bowling balls, which has been made of very hard wood, started to be made of rubber. In 1914, the Brunswick Corporation marketed the mineralite ball made of rubber.

Finally, in 1951, the American Machine and Foundry Company (AMF) acquired the patent rights to the automatic pinspotter. However, what really brought bowling to American households was the advent of none other than television.

Bowlers such as Don Carter, Dick Weber (and later his son Pete), and Billy Welu, among others, were seen on television by millions of Americans, and Chris Schenkel broadcasting talent became known.

It is estimated that approximately 95 million people enjoy bowling in about 90 countries across the world. Nowadays there is worldwide competition under the auspices of the Federation Nationale des Quilleurs (FIQ).

Collectors have been quick to look for bowling collectibles as well, notably of celebrities.

For example, the bowling ball and bag that were used by Carroll O’Connor in his role as Archie Bunker in the immensely popular “All in the Family” television show were auctioned. The ball is actually monogrammed with the initials “A.B.”. The items sold for nearly $1500.

Not surprisingly, baseball great Stan Musial of the St. Louis Cardinals got into the act himself. As St. Louis was regarded as the bowling capital for many years, undoubtedly Musial hung around with some of the great bowlers on teams often sponsored by Budweiser. Musial’s bowling bag naturally had the Cardinals logo bird mowing down bowling pins. In a 2013 Heritage auction the bag went for almost $1600.

But none other than Babe Ruth tried his hand at bowling as well. This is evidenced by a bowling scorecard that he signed. The scorecard clearly shows that he rolled games of 196 and 191. Not bad for anyone. Actually, the scorecard was signed three times by Ruth, and sold for $2629.

Bowling is certainly a game for everyone, except maybe for those who have long fingernails.