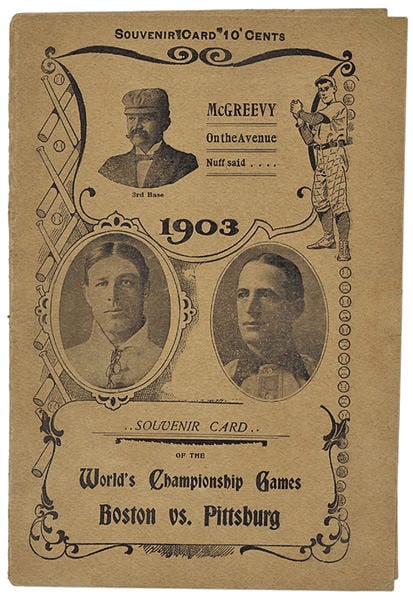 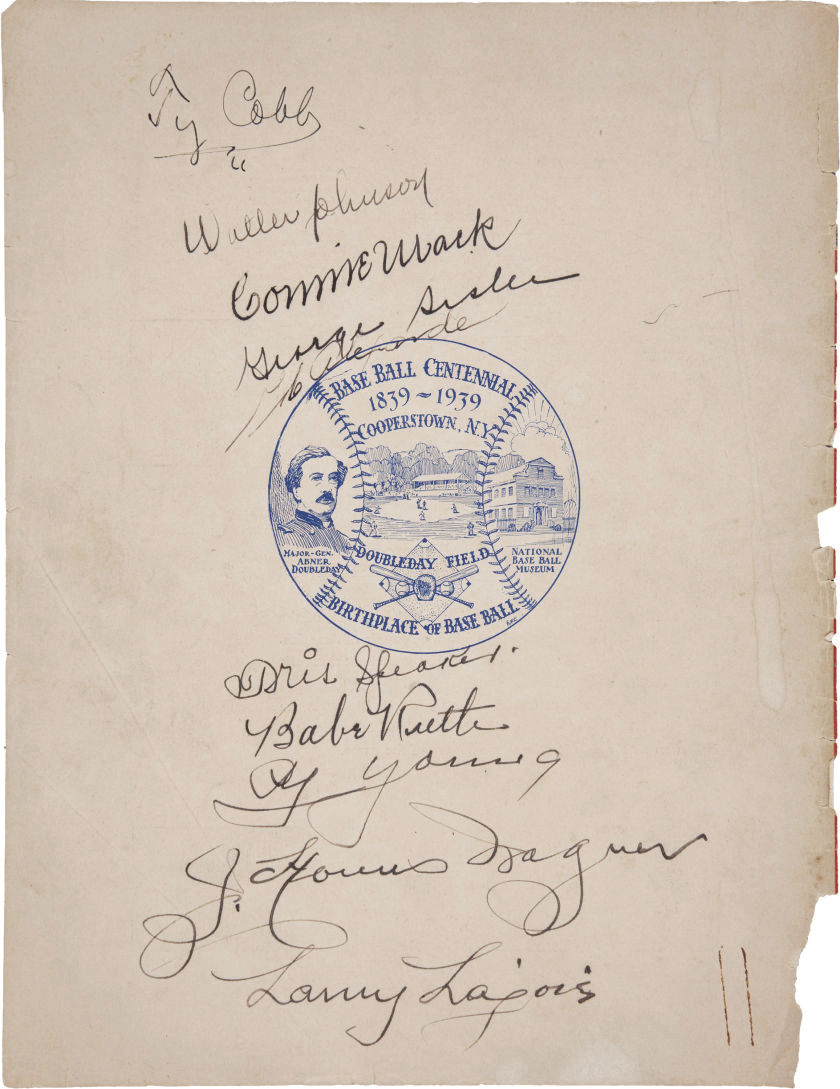 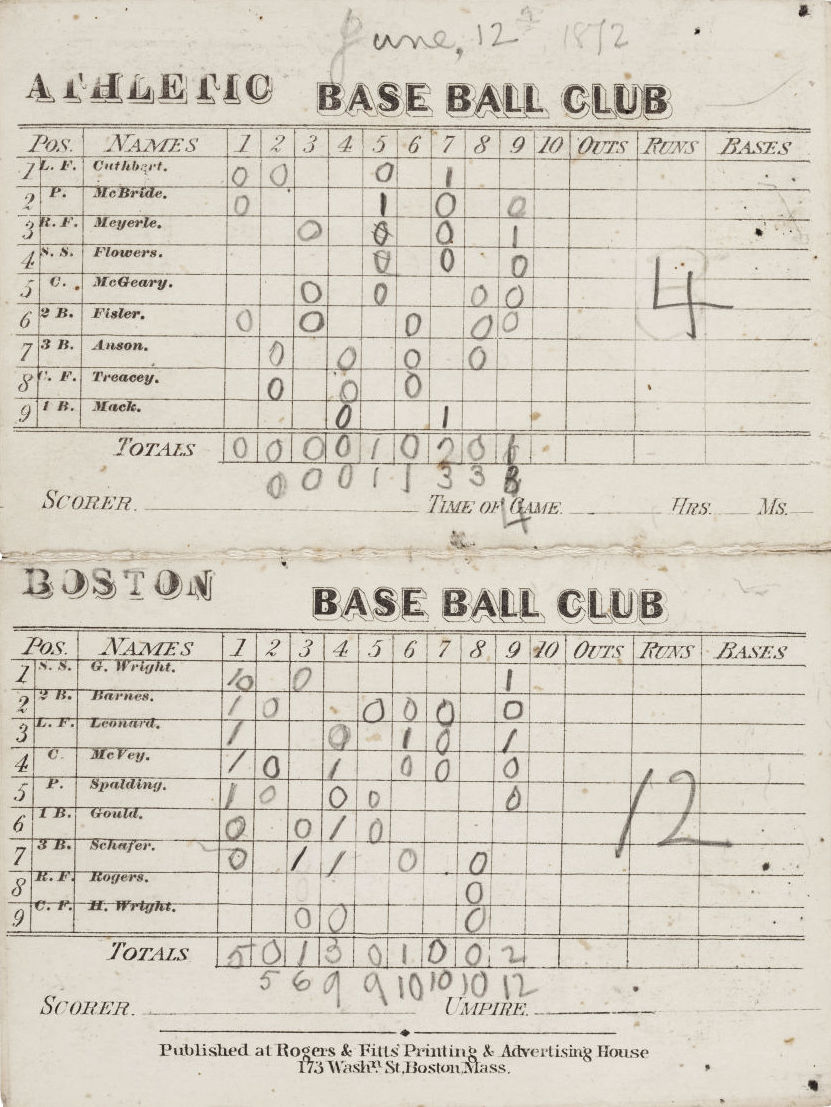 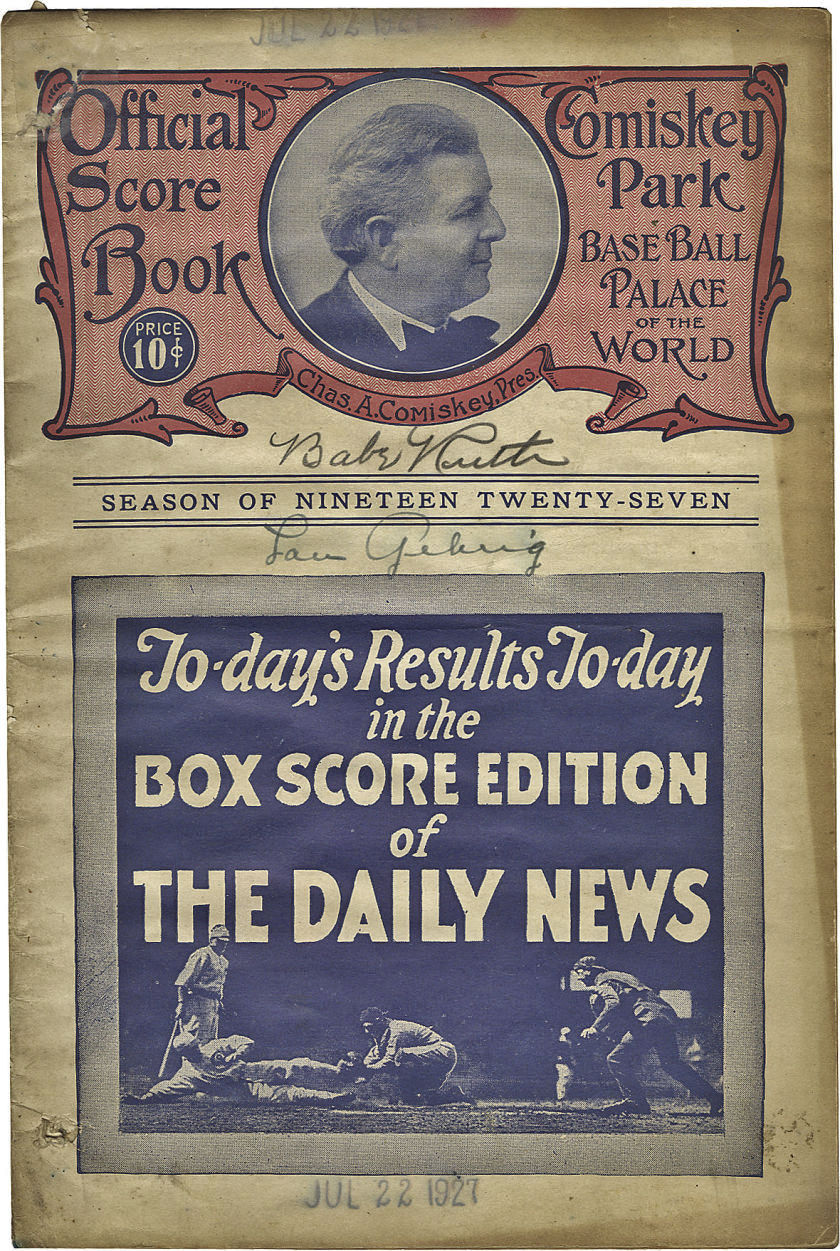 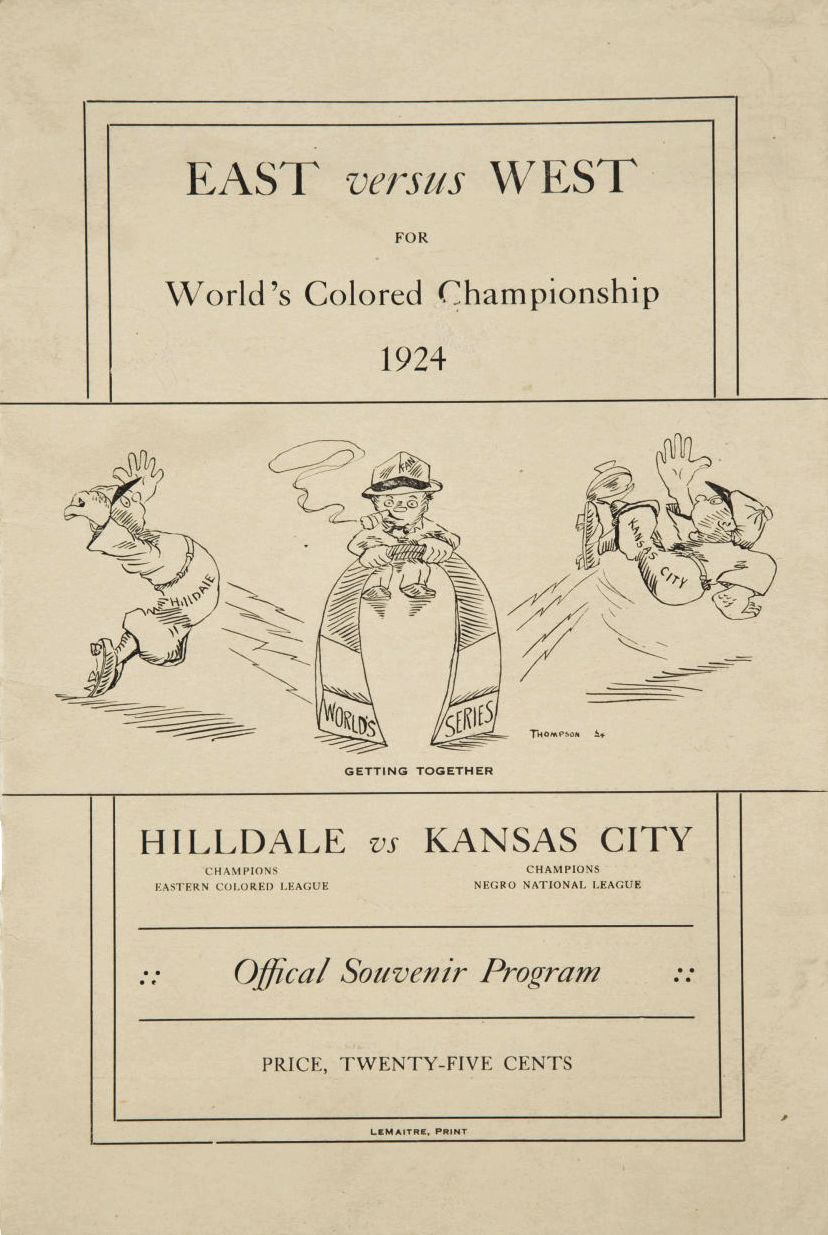 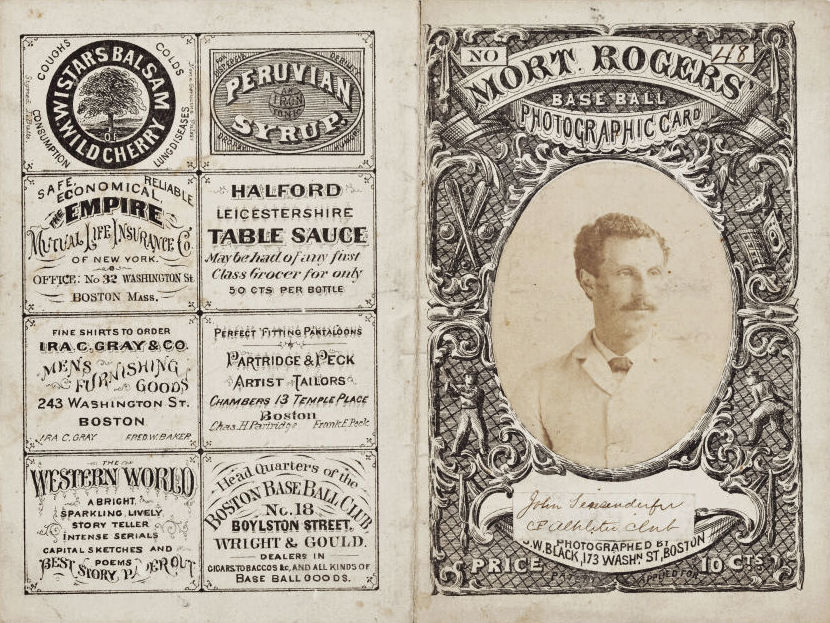 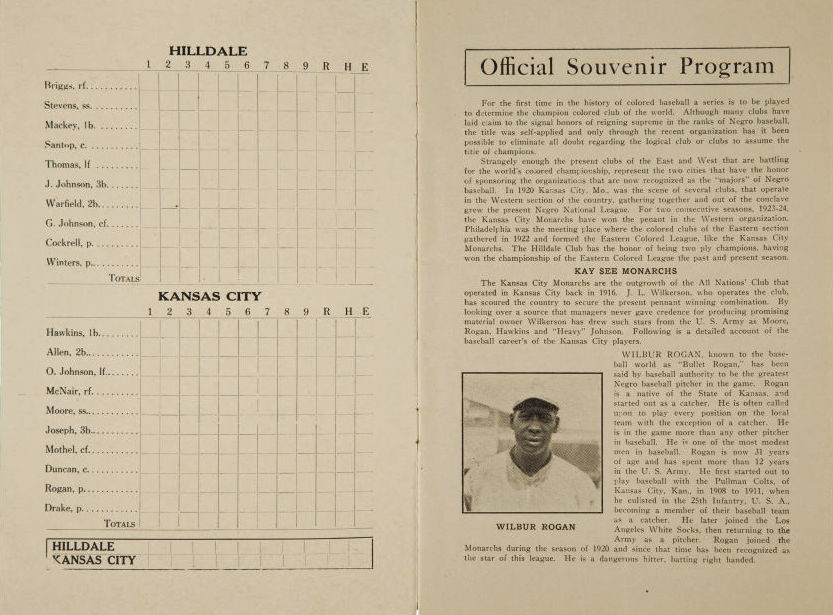 Collectible ephemera –from the ballpark!

Have you ever gone to a baseball game and were absolutely clueless as to who the players were? I bet we all have.

In fact, sometimes even knowing who the players are on a team doesn’t always help, if you don’t know their numbers. Well, the New York Yankees were the first team to put numbers on their uniform. Actually, the numbers corresponded to their batting order, so that Lou Gehrig wore number 4 and hit fourth. Babe Ruth hit third and wore number 3. After a while, most teams started putting the players name on the uniform as well.

Nowadays, it is customary to walk into a ballpark and buy a scorecard or a program from a vendor.

But it wasn’t always that way. How did it all get started?

Most baseball experts credit Harry Stevens as developing the idea of baseball scorecards. The idea, of course, was to help the fans be able to tell one player from another. He also had the idea of the fans being able to keep track of the game. He labeled the card “score cards.”

Stevens, an entrepreneur left enough room on the “score cards’ for business owners to purchase space to promote their business. It worked.

From that humble start, some scorecards and programs have become quite elaborate, and very collectible.

Of course, what makes a scorecard or program collectible depends on a number of factors. Besides the obvious factors of condition and scarcity, the more significant the program is the more valuable it is.

For example, a scorecard of Don Larsen’s perfect game in the World Series on October 8, 1956 is worth more than most other programs. The same would hold true with the program of Jackie Robinson’s debut on April 15, 1947.

People will ask me if a marked scorecard is worth as much as one that is not marked. No, it is not. However, a scorecard signed by a player who did something historical in the game would make the scorecard much more valuable. If Robinson had signed the program of his debut game, it would be worth more. However, it is very doubtful that there is such a signed scorecard.

Baseball collectors are very much attracted to vintage scorecards and programs.

The following are some of the highest priced scorecards sold at auction.

An 1872 Philadelphia Athletics versus Boston Red Stockings scorecard sold for $10,755. Those two teams were part of the National Association of Professional Base Ball Players, which was the first professional sports league of any kind.

An official program from 1924 from the first Negro League World Series sold at a 2012 Heritage auction for $8365.

A scorecard from 1927 which was signed by both Babe Ruth and Lou Gehrig went for nearly $8000. The fact that both stars signed the unmarked scorecard increased its value tremendously.

Finally, there is the most coveted of all programs. The program from Game 1 of the first World Series, the World Series from 1903. The game was played on October 1, 1903, between the Boston Pilgrims and the Pittsburgh Pirates. It was played, not at Fenway Park (which didn’t exist at the time), but rather at Boston’s Huntington Grounds. The program that was sold in 2011 may be one of only a handful still in existence from that very first World Series game. The program, which sold for 5 cents at the game, sold for a whopping $241,500. That would be quite an investment if a person was lucky enough to have bought the program at the game and kept it for all those years.

If only more parents had had the foresight to hold onto the old baseball cards and programs instead of tossing them away. Sound familiar?

Jeff Figler has authored more than 400 published articles about collecting. He is one of the world’s leading experts on collectibles and is a former sports columnist for the St. Louis Post-Dispatch/STL Today, and San Diego Union Tribune.  He was a contributing writer for Baseball Fantography. Jeff’s most recent book is “Collecting for Beginners”.  You can learn more about Jeff by visiting his websitewww.collectingwithjeff.com  He can also be reached via email at jfigler@JeffFigler.com.