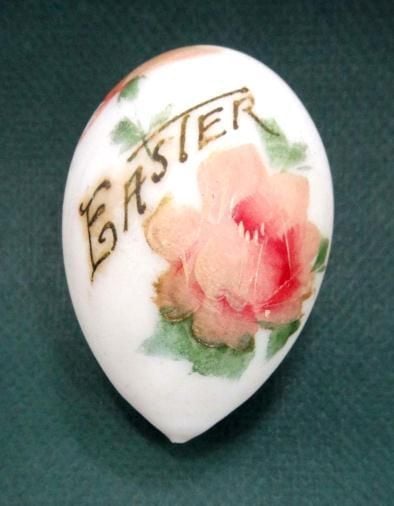 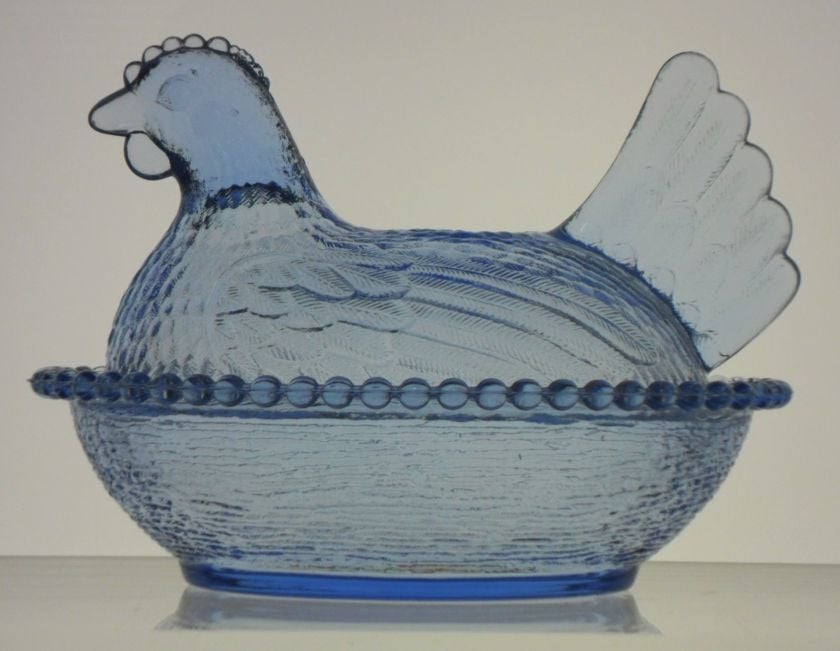 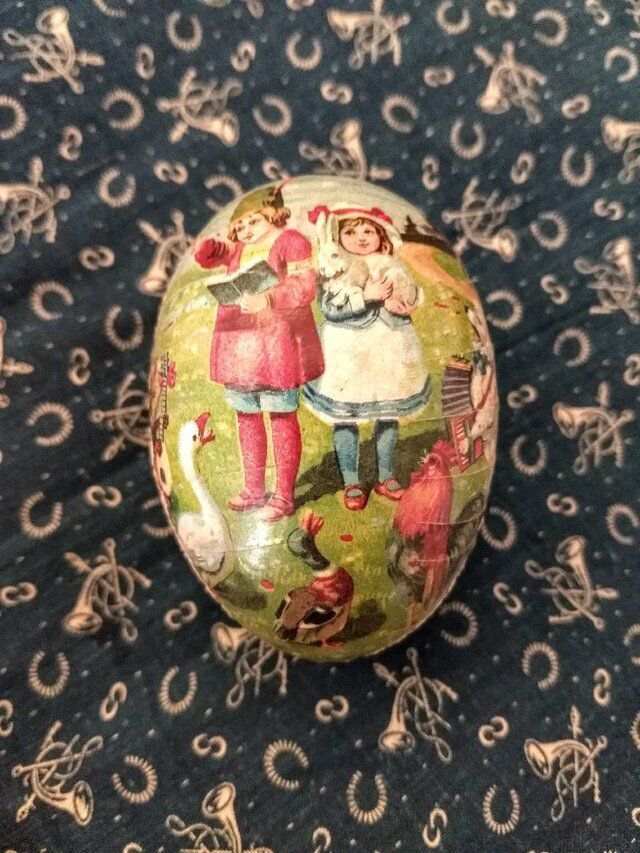 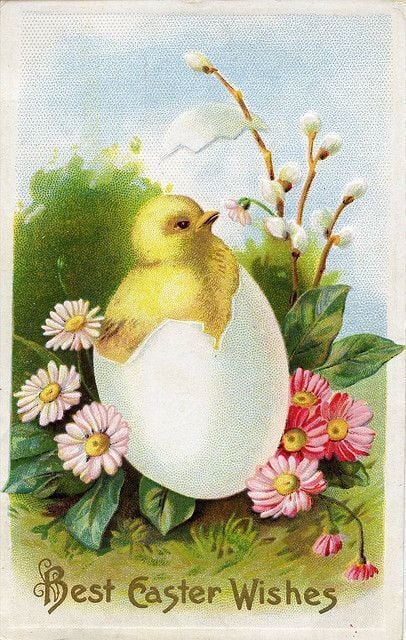 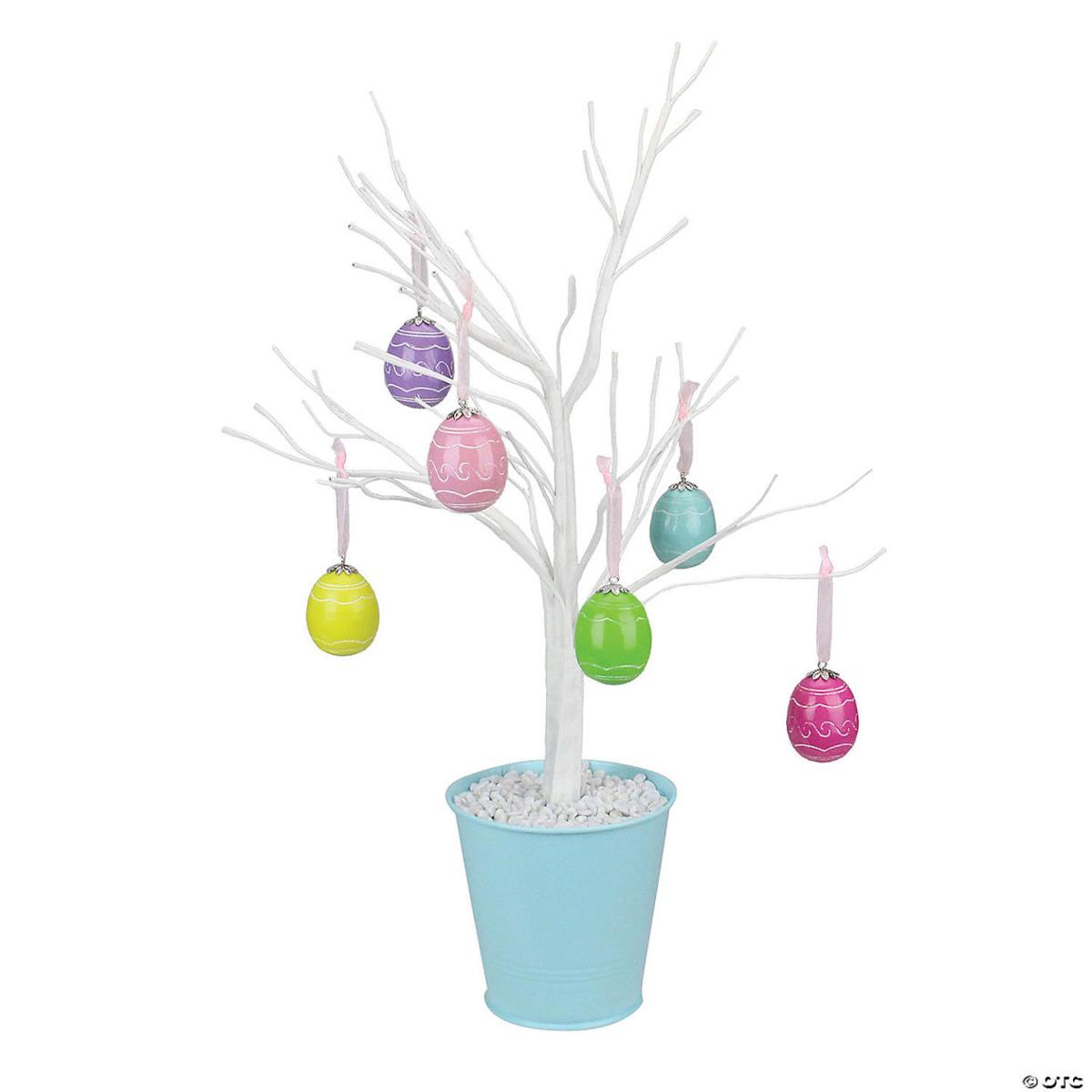 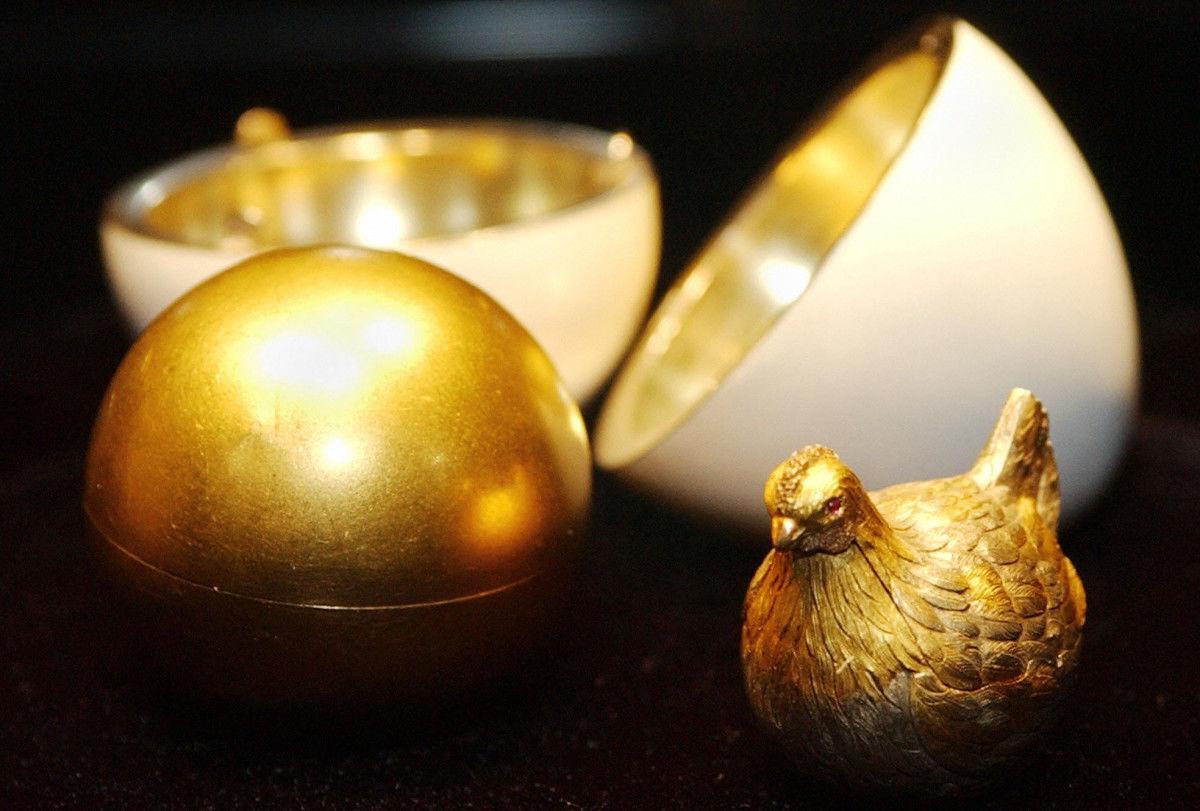 If you are planning a special Easter dinner even with virus limitations here are some ideas for decorating and adding a little Spring cheer. Malls and antique shops are re-opening with Easter themed objects.

Easter is a serious religious celebration for Christian believers. However, over the centuries it has evolved to offer a diversity of objects that are some of today’s popular collectibles and Easter Holiday decorations.

Historically, egg decorating is believed to date back to the 13th century to celebrate the resurrection of Christ.

The “Easter bunny” didn’t get his name until 1957, with the publication of the novel “The Easter Bunny That Overslept” by Priscilla and Otto Friedrich.

The tradition of the Easter rabbit began in Germany during the early 1700s with the legend of an egg-laying rabbit that went from house to house on Easter eve in search of nests in which to lay her eggs. By the mid-19th century candy symbols were being made of molded chocolate by German candy makers. The shapes were eggs, rabbits and chicks. And of course there had to be containers to hold them. Baskets and papier mache containers were created to hold them. Among the most collectible forms are standing bunnies with removable heads and baskets. Collectors also look for rabbits pulling a cart filled with eggs.

Also made in Germany were two-piece eggs that opened to hold sweet treats and tiny toys. They were made of cardboard and decorated images of baby animals, children and scenes. What makes them special for collectors is their paper lace lining and embossed, gold paper outer trim.

The most prominent secular Easter symbols, the egg and the Easter bunny, were introduced to America by German Immigrants around 1700, who settled in Pennsylvania. By the 19th century many collectible items were made with Easter symbols.

There were postcards depicting children with bunnies and Easter eggs. They were sent just as we send Christmas cards.

Glass darning eggs were decorated with religious motifs and bunny and egg designs. Made until the end of the 20th century, also were milk glass plates with chicks or rabbits molded into the center. They also had lacy rims.

The egg was translated into an art form in Slavic and Scandinavian countries. Pictorial designs were painted on the surface.

Priceless examples were created for Czar Nicholas of Russia, by master silversmith, jeweler, Carl Faberge as yearly Easter gifts to the Czar’s wife.

Among the most popular collectible items that decorate Easter tables are the glass nested hen and egg covered dishes. Originally made in the mid-19th century, they have been reproduced around the world ever since. Reproductions of brightly colored dishes made in Portugal were imported in the 1970s. Unfortunately their paper labels have long worn off.

Old tin candy molds of roosters, rabbits and lamb cake molds have been reproduced over the years. However collectors still use them to create candy and cakes.

Popular table decorations are egg trees. Originally made by Slavics they were either painted wood eggs or hollowed out paint eggs. They were hung on cut-down tree branches.

Tin and cardboard eggs and bunny figures, originally made in the early 20th century, were once filled with chocolate candy eggs. Some of the cardboard eggs were several feet high. They became popular nursery toys.

Table cloths and napkins made of fine linens or crocheted, made in the 19th and 20th centuries usually had religious themes. However by the vintage years colorful motifs of Easter eggs and bunnies became popular.

Easter wreaths with egg nests are welcoming door decorations. Make your own or buy one from Williams-Sonoma. A vintage bunny doorstop welcomes guests. How about a children’s lunch box with lithographed Easter theme decorations?

If you are looking for antique or vintage be aware that reproductions of postcards, glass nested hen dishes and painted cardboard eggs are still being made. However there are still discoveries waiting to be found.

Don’t be afraid to bargain with the sellers. Some of them may be willing to make deals.