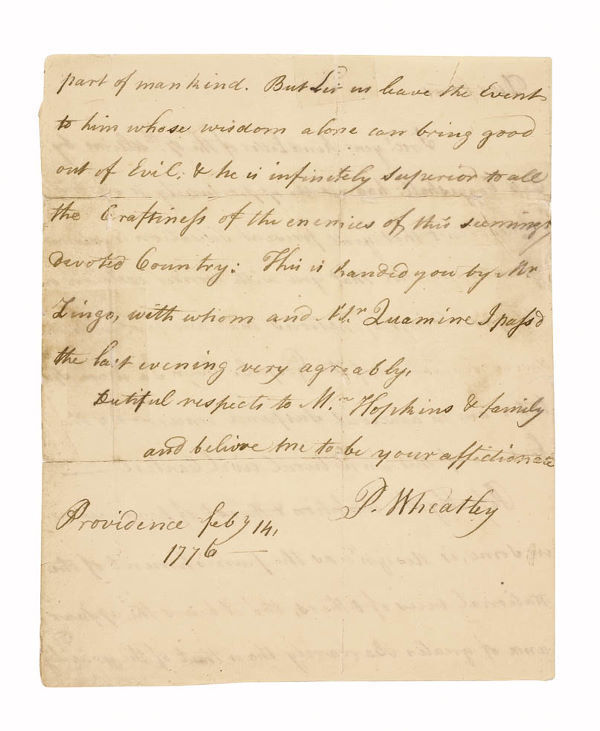 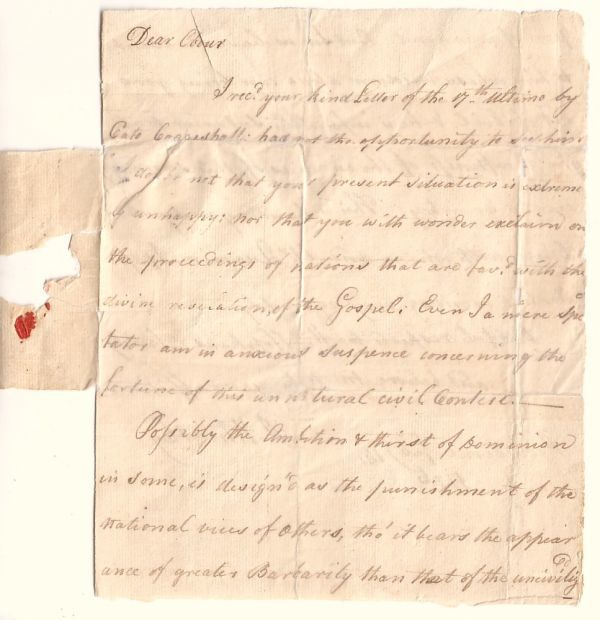 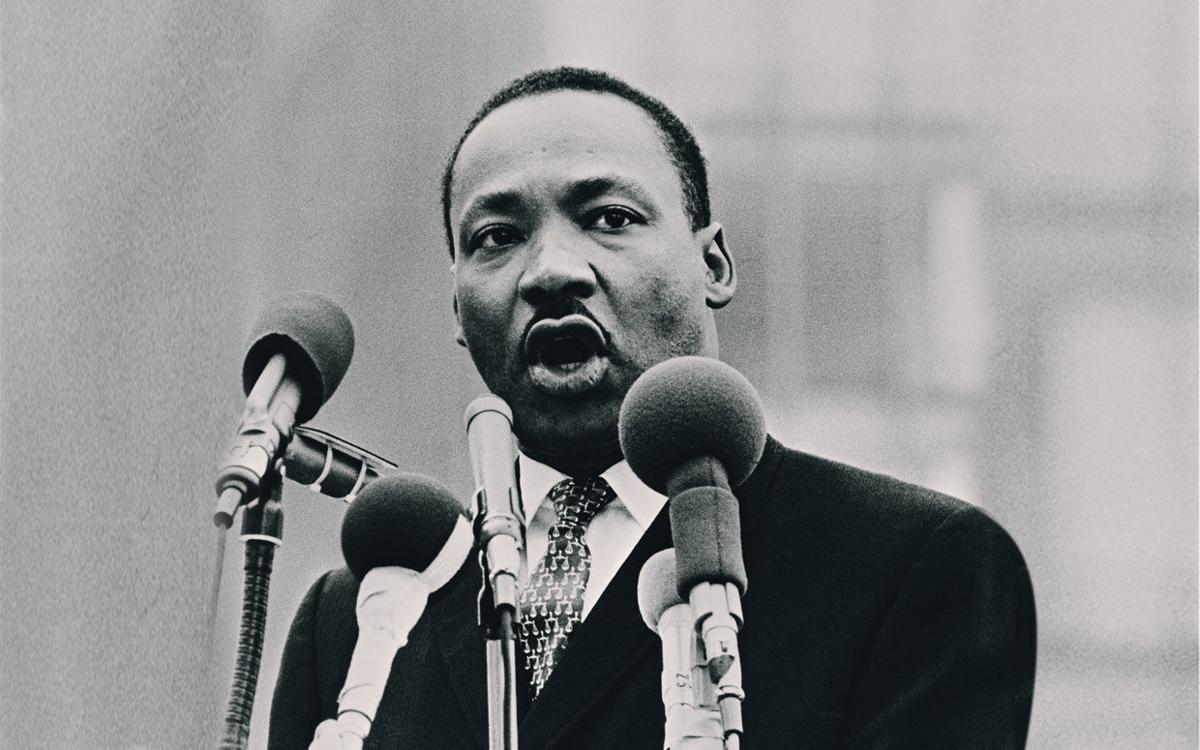 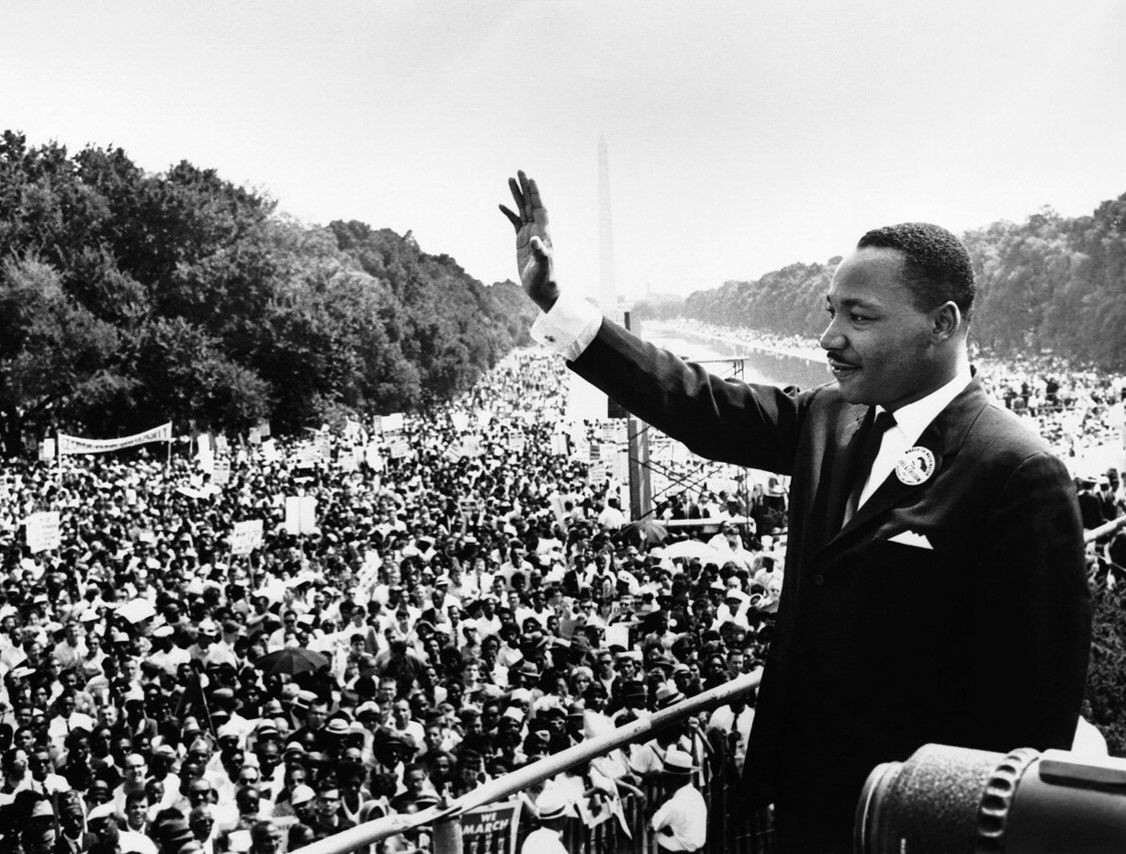 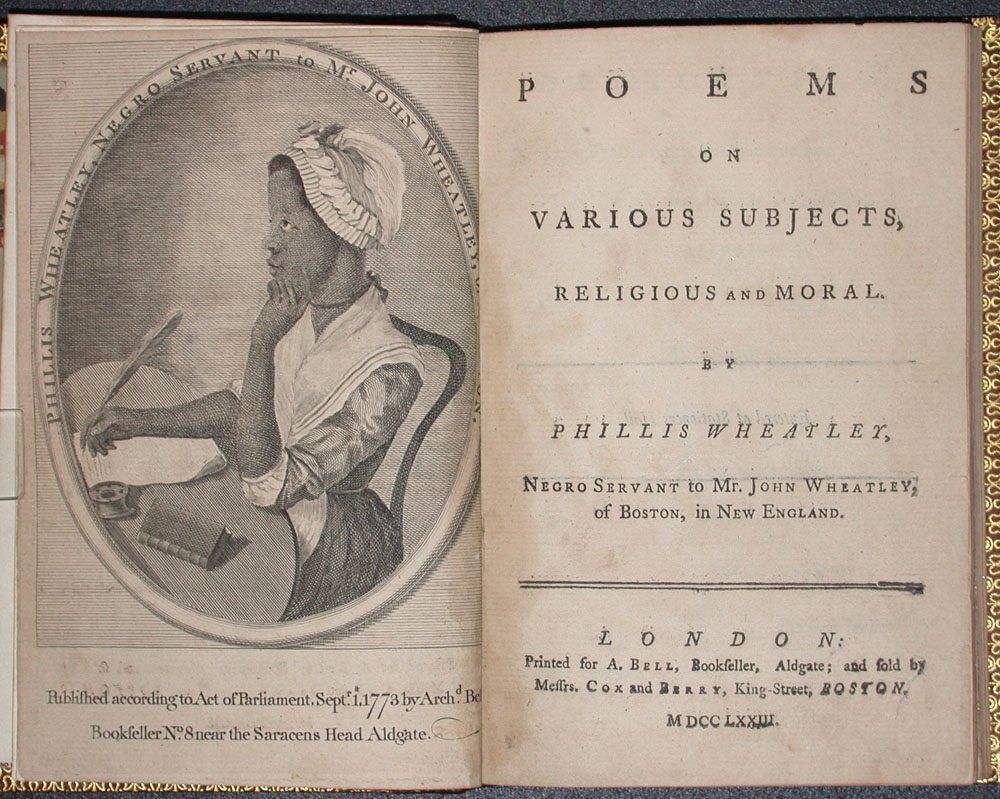 Sometimes collectibles are right in front of your eyes and you just don’t realize it. I have known of people who were conducting house sales and did not realize that some of what they were selling was rare. Old 45s that you might think are absolutely worthless may be extremely valuable because there are but a handful of copies of them. And of course we all know at least one person whose mother gave away their old comics or baseball cards, and now these discards are worth a kings’ ransom. Similarly I met an African American who had been raised in a house full of paintings, photographs, and even a few pieces of sculpture of African Americans. He was about to donate them to a local charity, but quickly re-thought his plan when a local collector saw his collection and told of treasures. Indeed, works by African American painters are in great demand and becoming quite collectible.

Works by black artists are getting recognition these days, and with such recognition, the values of the works are increasing, too. Currently, large sums of money are paid for works by such black artists as Kerry James Marshall, Kara Walker, and Jean-Michel Basquiat, but others artists such as Jacob Lawrence, Elizabeth Catlett, and Romare Bearden have not yet realized high dollar amounts on their pieces.

African Americana including books and photographs has taken a strong upward turn since 1997. One reason for the upturn is that many black Americans have become quite affluent and can afford to pay for these items. Many sports figures, such as basketballers Chris Webber and Grant Hill, among many others, have become avid collectors of African Americana. And of course, that is not to say that white collectors are not collecting the same type of memorabilia.

Despite the interest in African Americana items related to slavery and human bondage are not highly desired. On the other hand, figurines and kitchen items that are unique to blacks are popular and are available at reasonable costs.

As with many collectibles, a collector should try to make sure as best she/he can that they are not getting reproductions. Naturally, this can be difficult, and most people merely hope that they are acquiring the real thing.

So if you are looking for a current hot collectible category that still has room to grow you might consider black memorabilia and collectibles. You may wish to first look through “The Art and History of Black Memorabilia”, by Larry Buster and/or “Collecting African American History” by Elvin Montgomery to give you an idea of what may be available and their values. And the values will keep on rising.