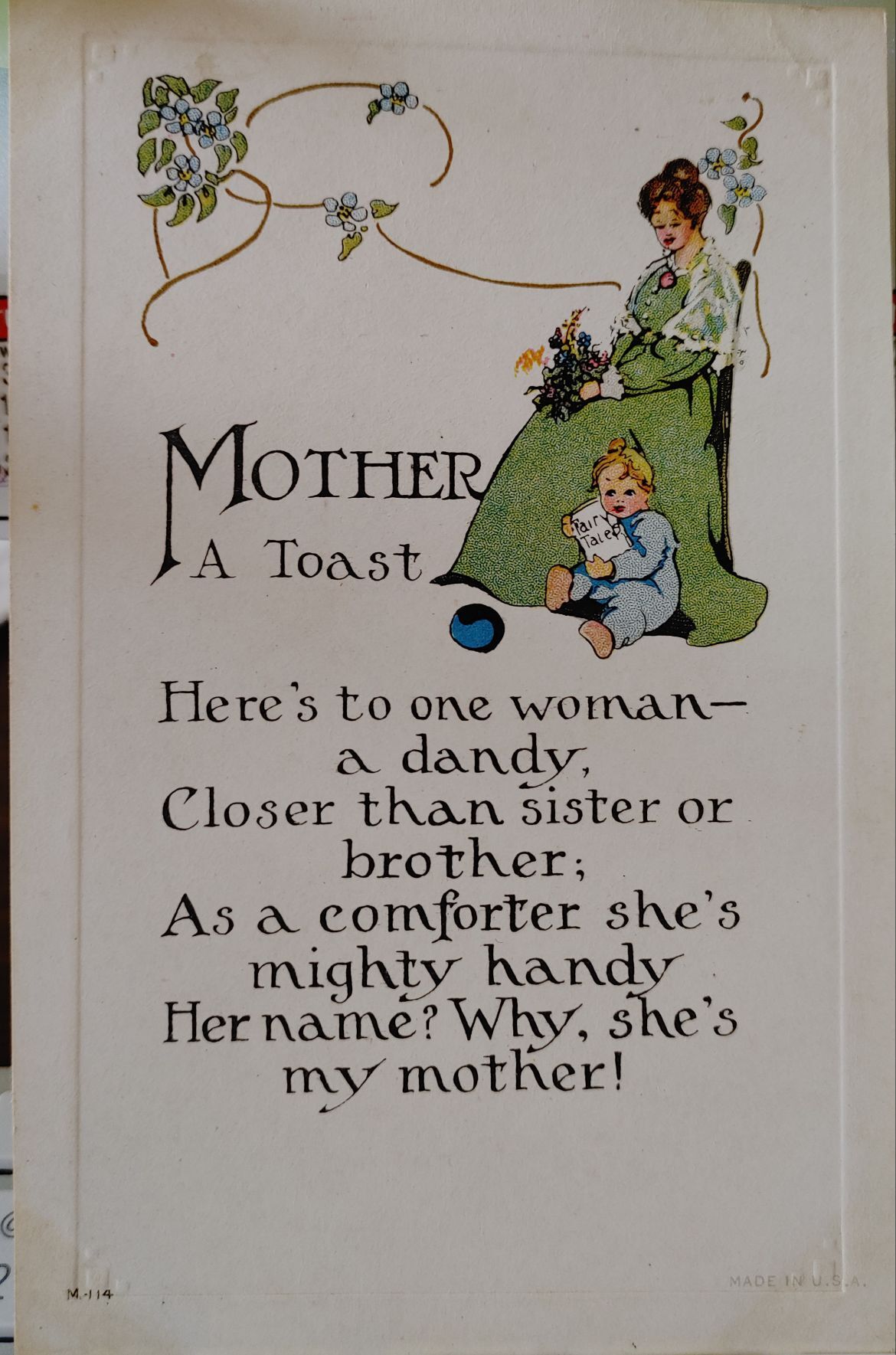 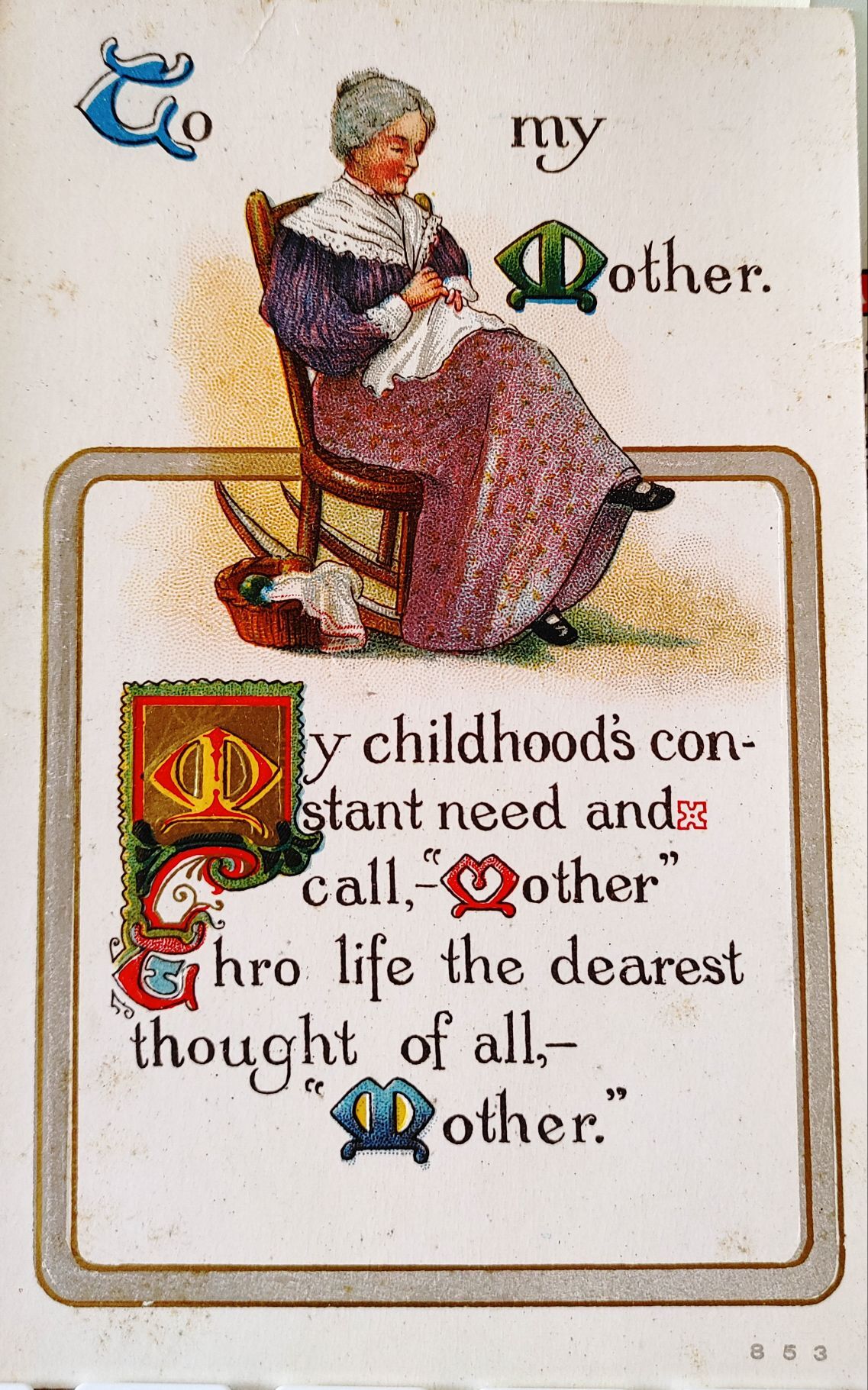 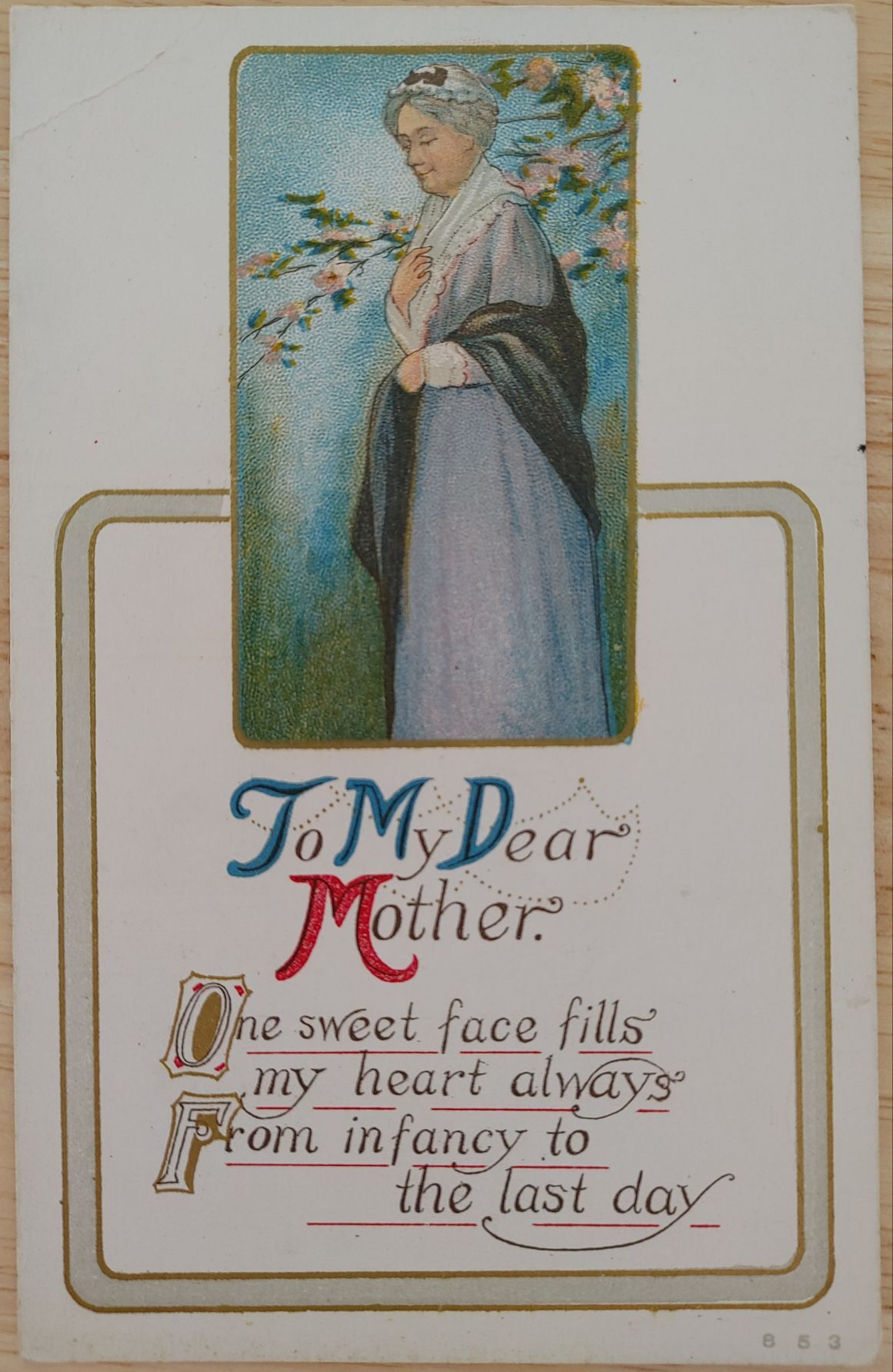 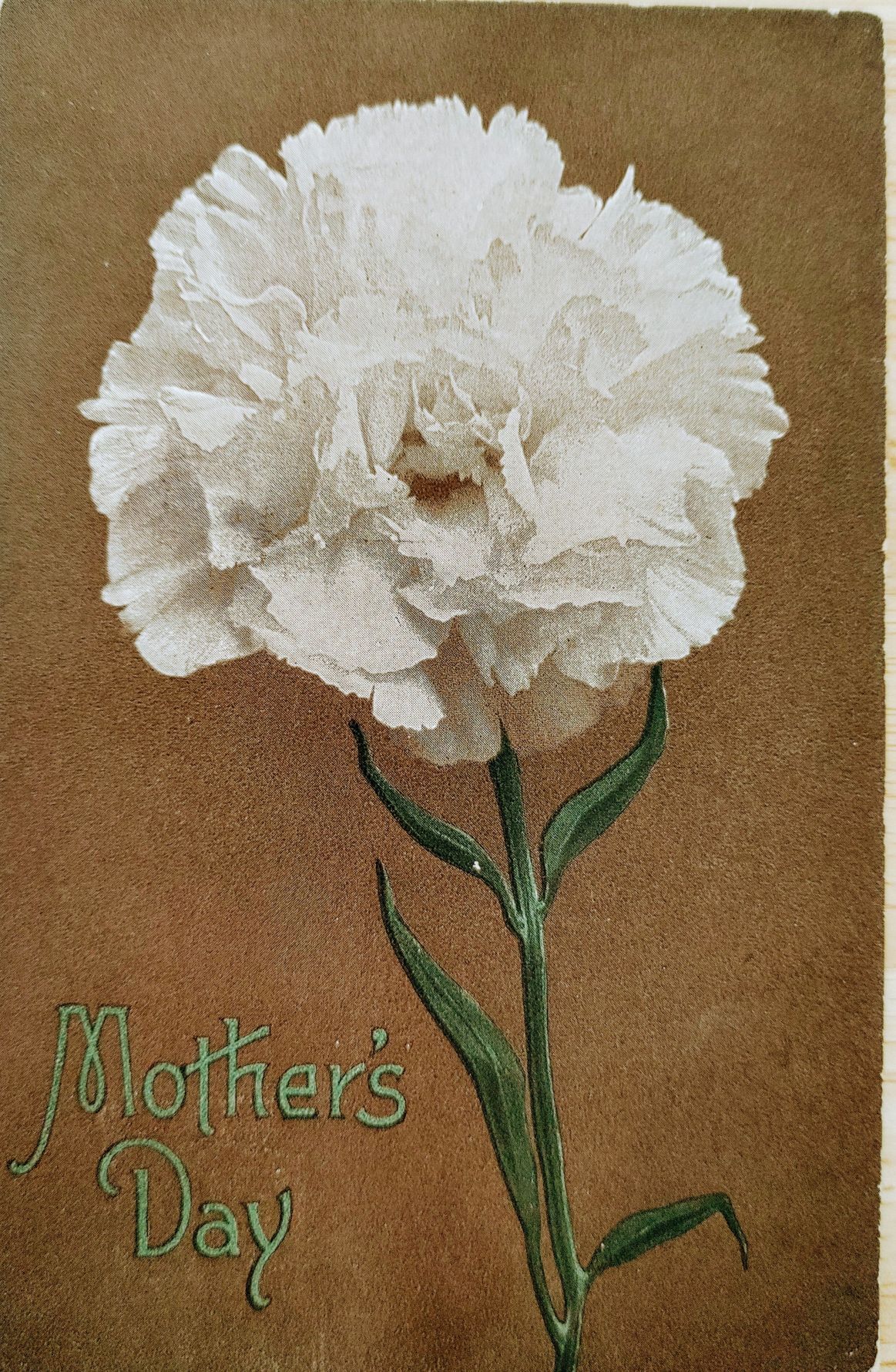 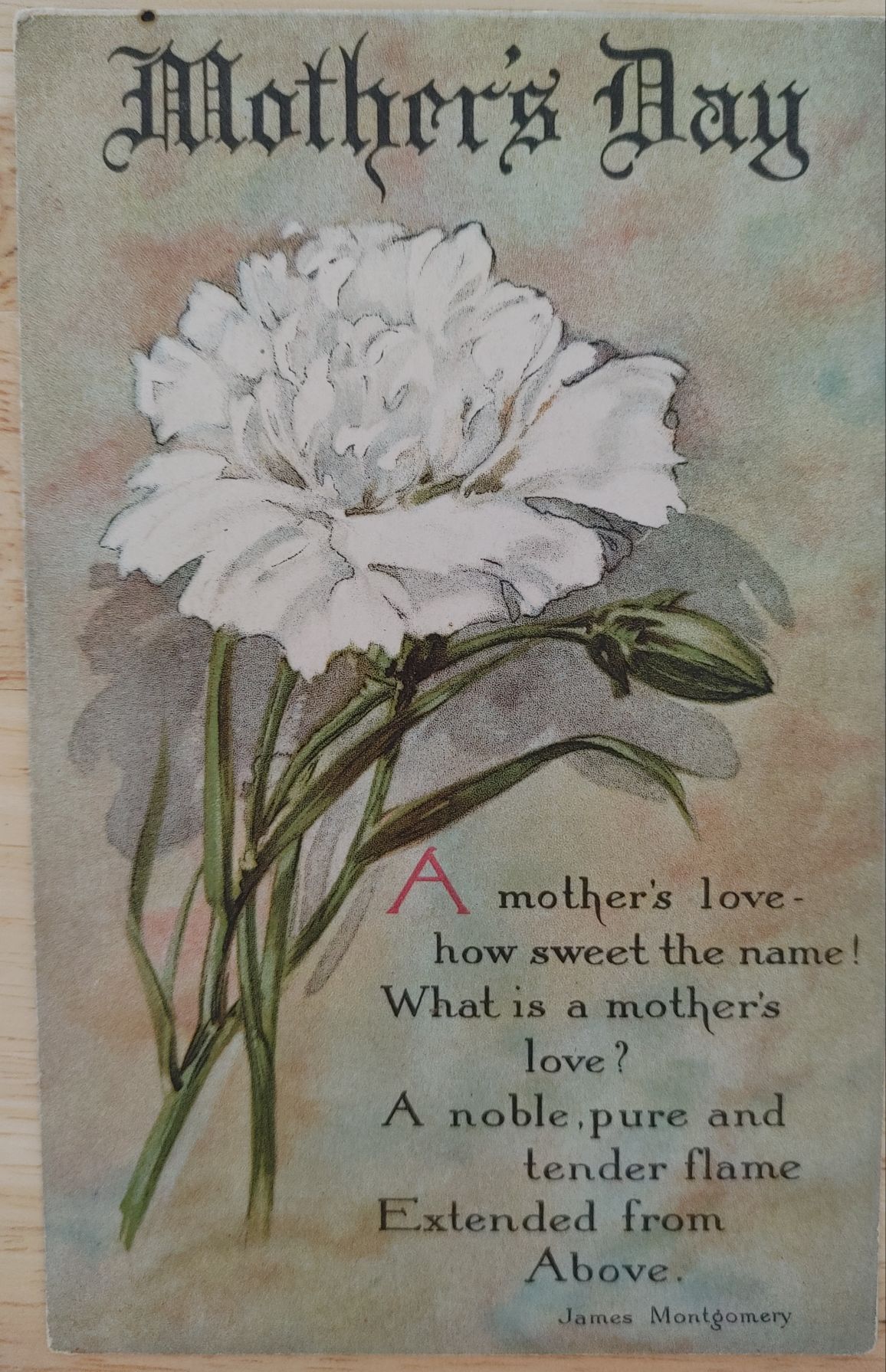 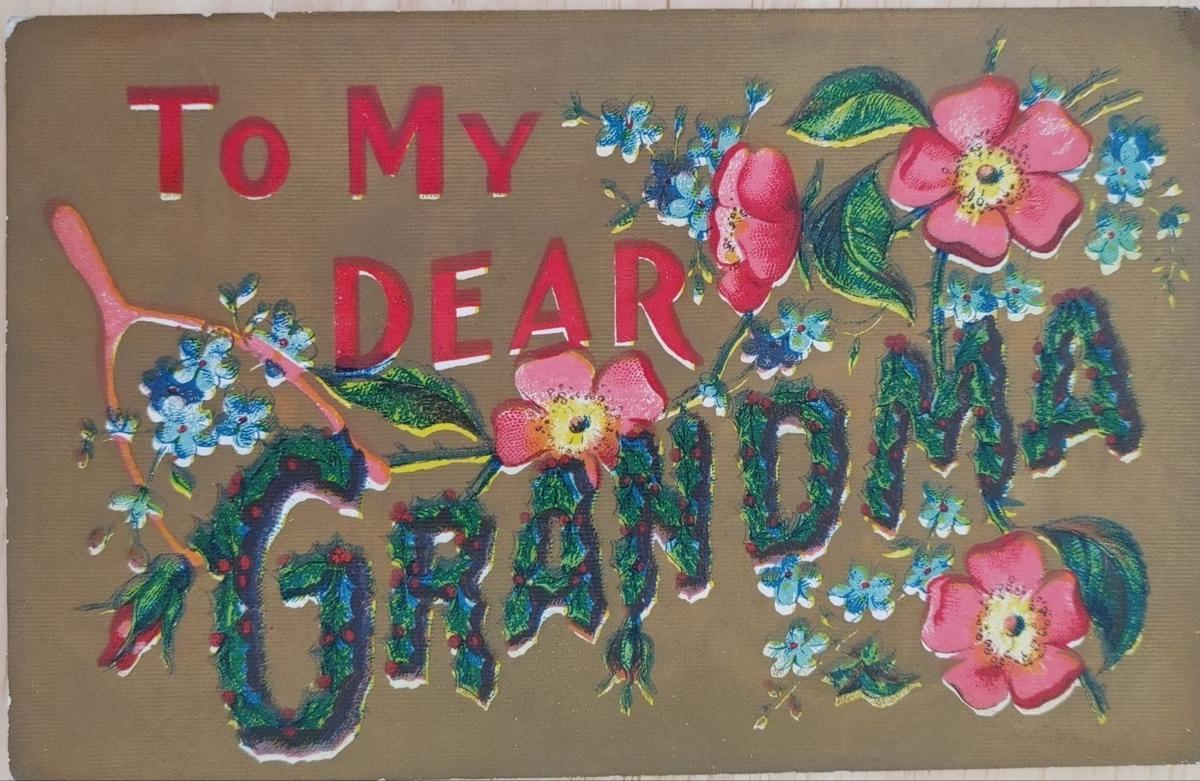 The first designated Mother’s Day service was held in St. Andrews Methodist Church on May 10, 1908. Prior to this first celebration, there were many campaigns to formally establish an official day to honor all mothers. The first state to pass a law establishing a “Mother’s Day” was West Virginia on May 10, 1908. The U.S. Congress passed a law on May 8, 1914 creating a National Holiday to honor mothers. The next day on May 10th President Woodrow Wilson issued a proclamation in support of the law passed the day before.

Early in the 1900s, the white carnation was considered the official flower for this special day. In the 1930s President Franklin Delano Roosevelt wanted a U.S. Postage Stamp issued to honor all mothers, but formal protests had the “Happy Mother’s Day” wording removed. It was the stamp with James McNeil Whistler’s painting of his mother on it. The father of Mother’s Day is considered to be Woodrow Wilson and the Mother of Mother’s Day, Anna Jarvis. I pray that all mothers everywhere be blessed and treated with the utmost respect on Mother’s Day and everyday throughout the year.

Unlike other holidays, Mother’s Day cards are not as common, but can be found. Prices are very reasonable. Cards #1 thru #5 are self-explanatory with numbers 4 and 5 showing white Carnations and #6 which I thought was most appropriate and could have been sent on “Mother’s Day.” Happy Mother’s Day and Happy Hunting. Those wonderful postcards which have brought me many happy hours of enjoyment and hunting for many a year.